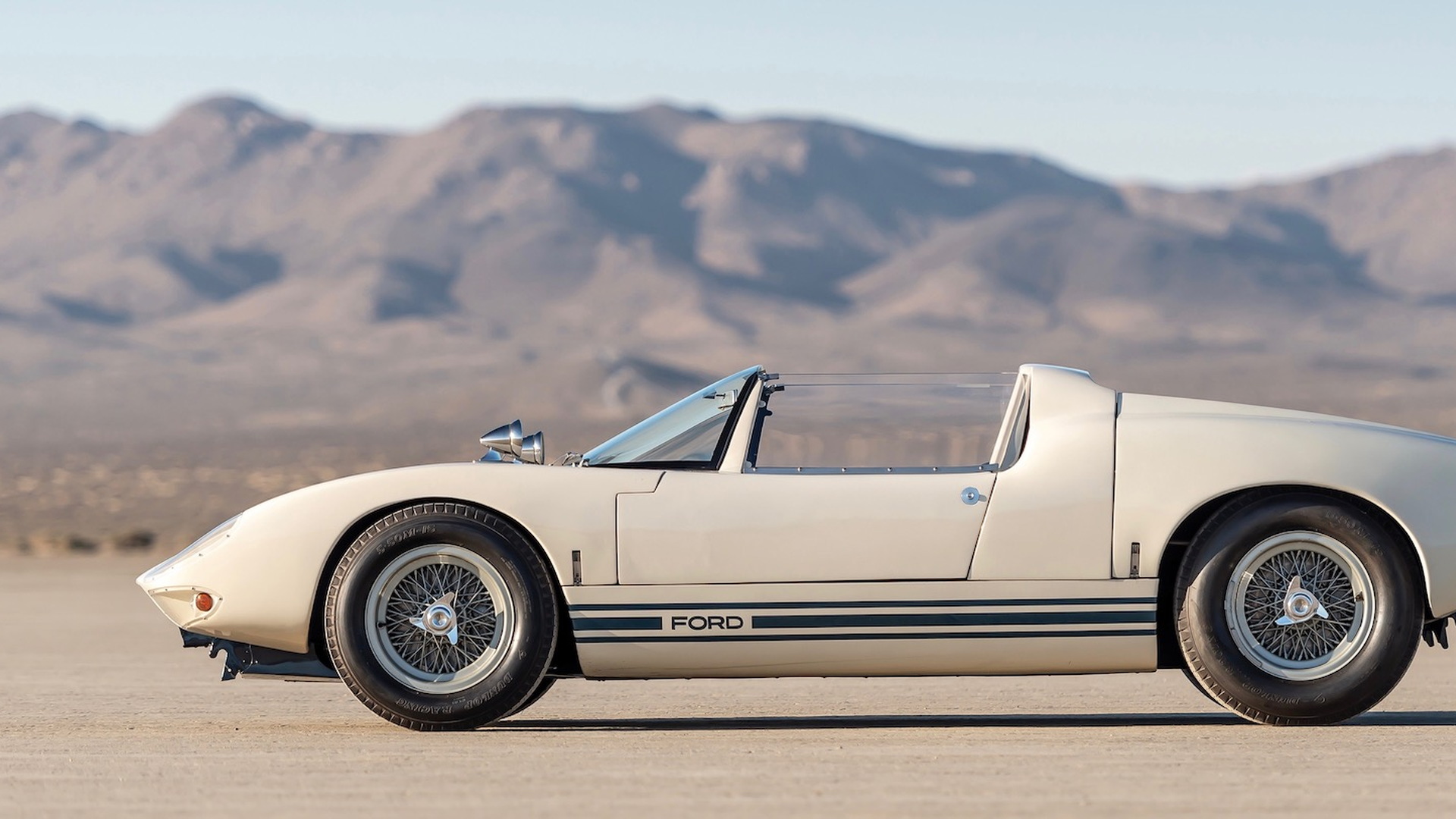 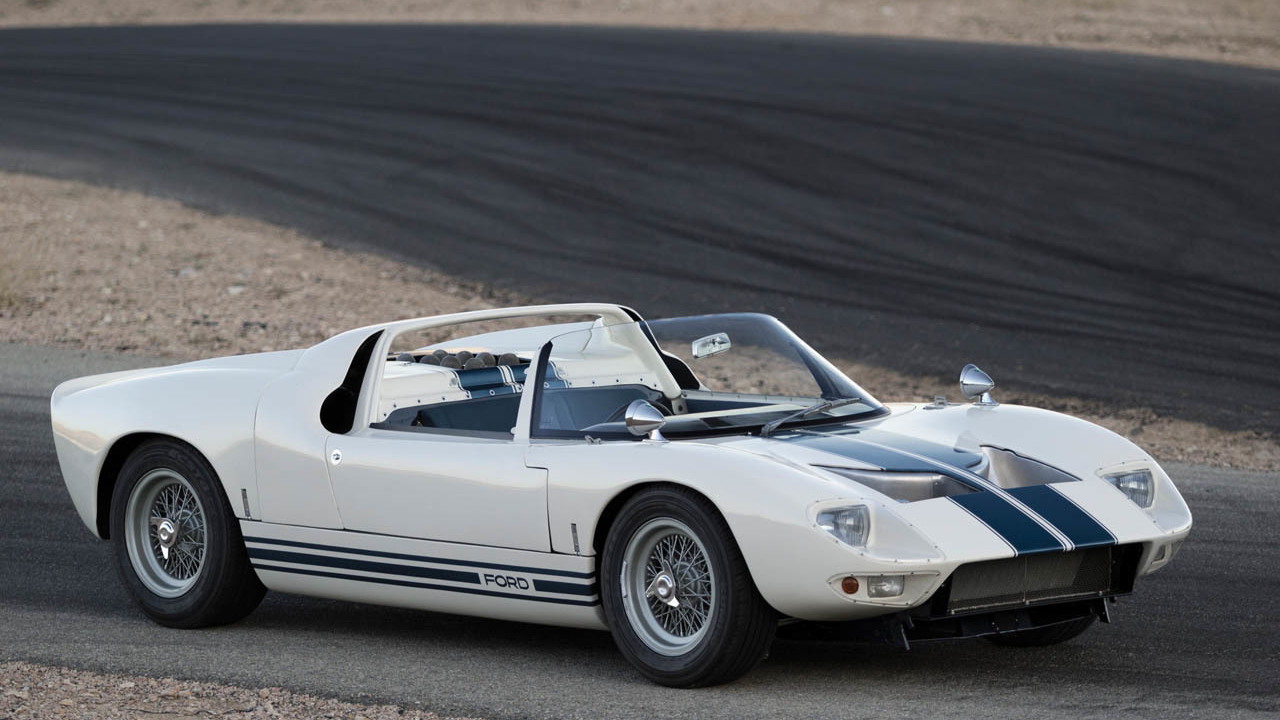 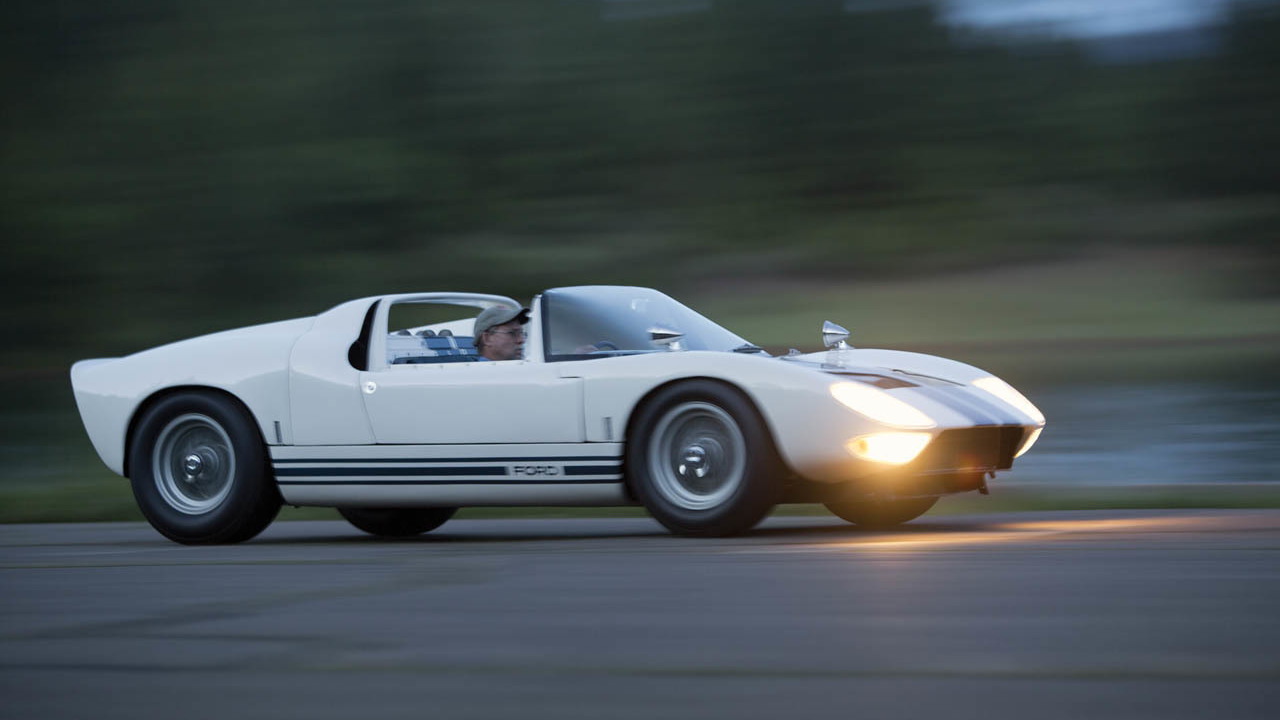 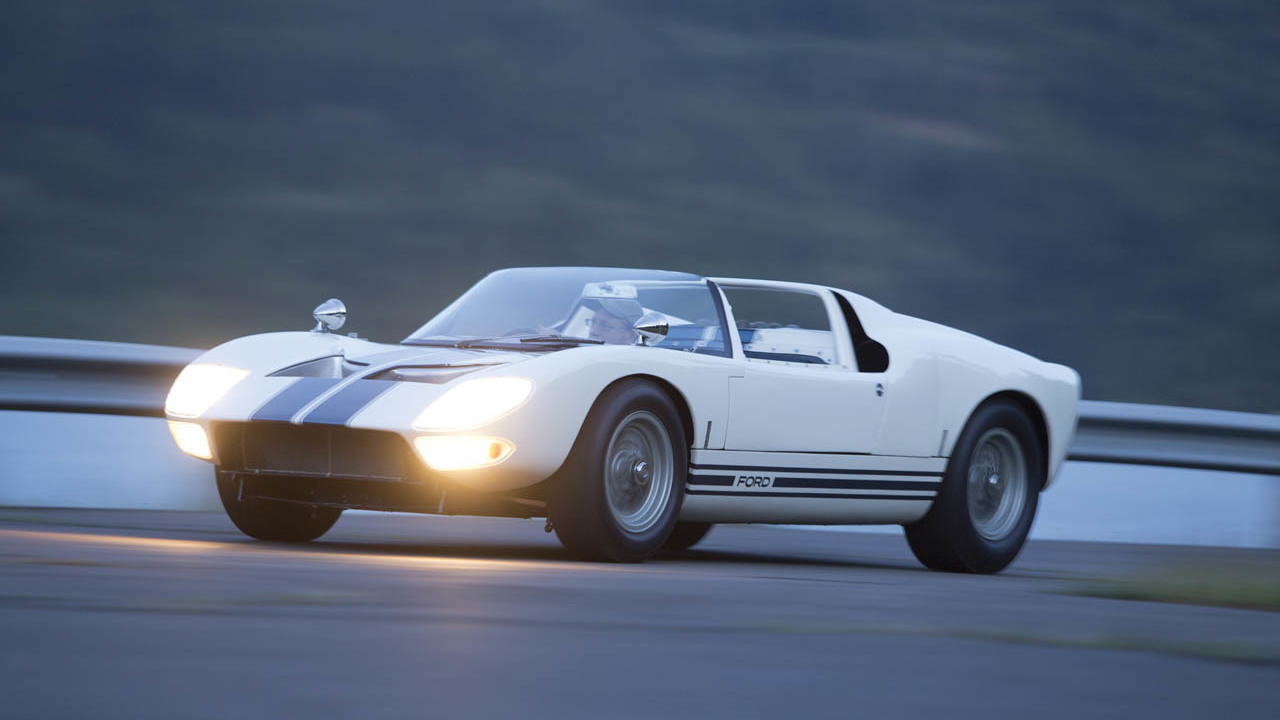 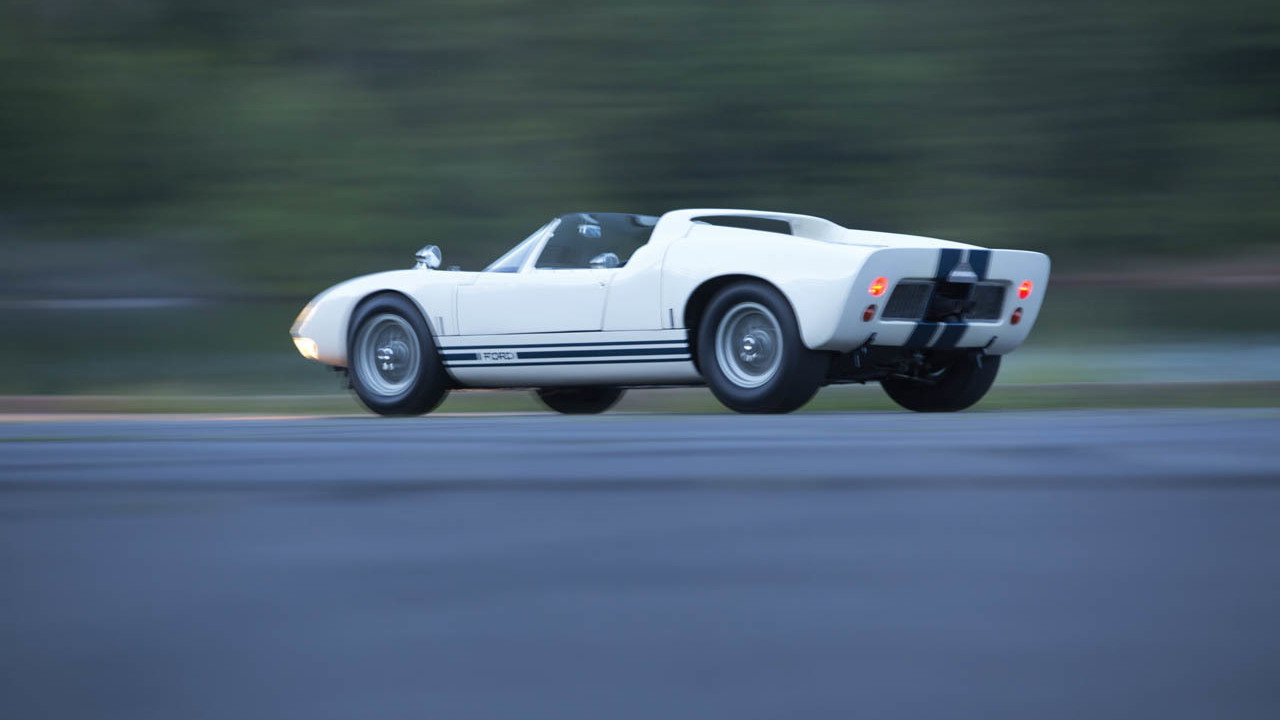 The Ford GT40 may have been built to stick it to Ferrari at the 24 Hours of Le Mans, but just over 100 road-going versions were also built for customers.

One of the rarest of that breed hit the auction block on Friday and brought a final bid of $7,650,000.

The car was chassis GT/108, the eighth of 12 GT40 prototypes built and one of just five with the roadster body. It went under the hammer during RM Sotheby's Monterey Car Week sale event, with the final bid coming in close to the estimate of between $7 million and $9 million.

Work on the car started on November 2, 1964, at Ford Advanced Vehicles in Slough, United Kingdom, and was completed by March the following year. Being a prototype, many of its components were experimental units so don’t resemble the units on later GT40s. This is especially true for the lights fitted to the car.

GT/108 retains the modified front end used by road-going 1965 GT40 models, as well as the lowered tail section used on roadsters. It also features the same engine it had when it was first sold into private hands, in this case a V-8 with 289 cubic inches of displacement.

In addition to its unmolested condition, this car is significant because it was used by Ford and Shelby American for development work. In fact, Carroll Shelby drove Henry Ford II in this very car during a demonstration for Ford's board of directors at the Shelby American facility in Los Angeles back in the 1960s.

Sold by Ford into private hands via Kar Kraft in 1965, GT/108 has been shown at several prestigious events, including past Pebble Beach and Amelia Island Concours d'Elegance events. The car spent more than two decades in a single owner's collection, though it's also been traded multiple times. Its previous sale was at a 2014 Monterey Car Week auction, where it fetched $6,930,000.