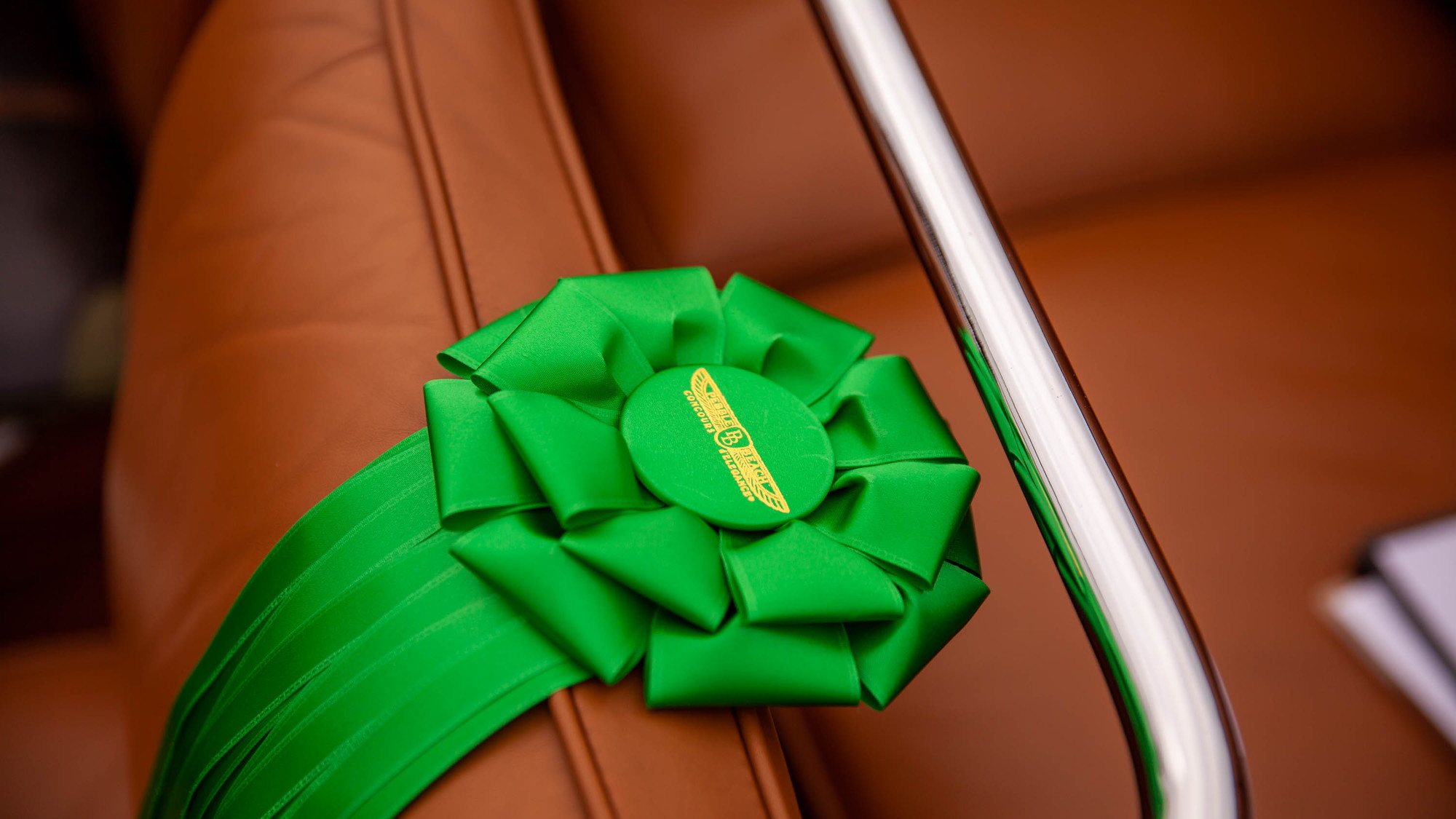 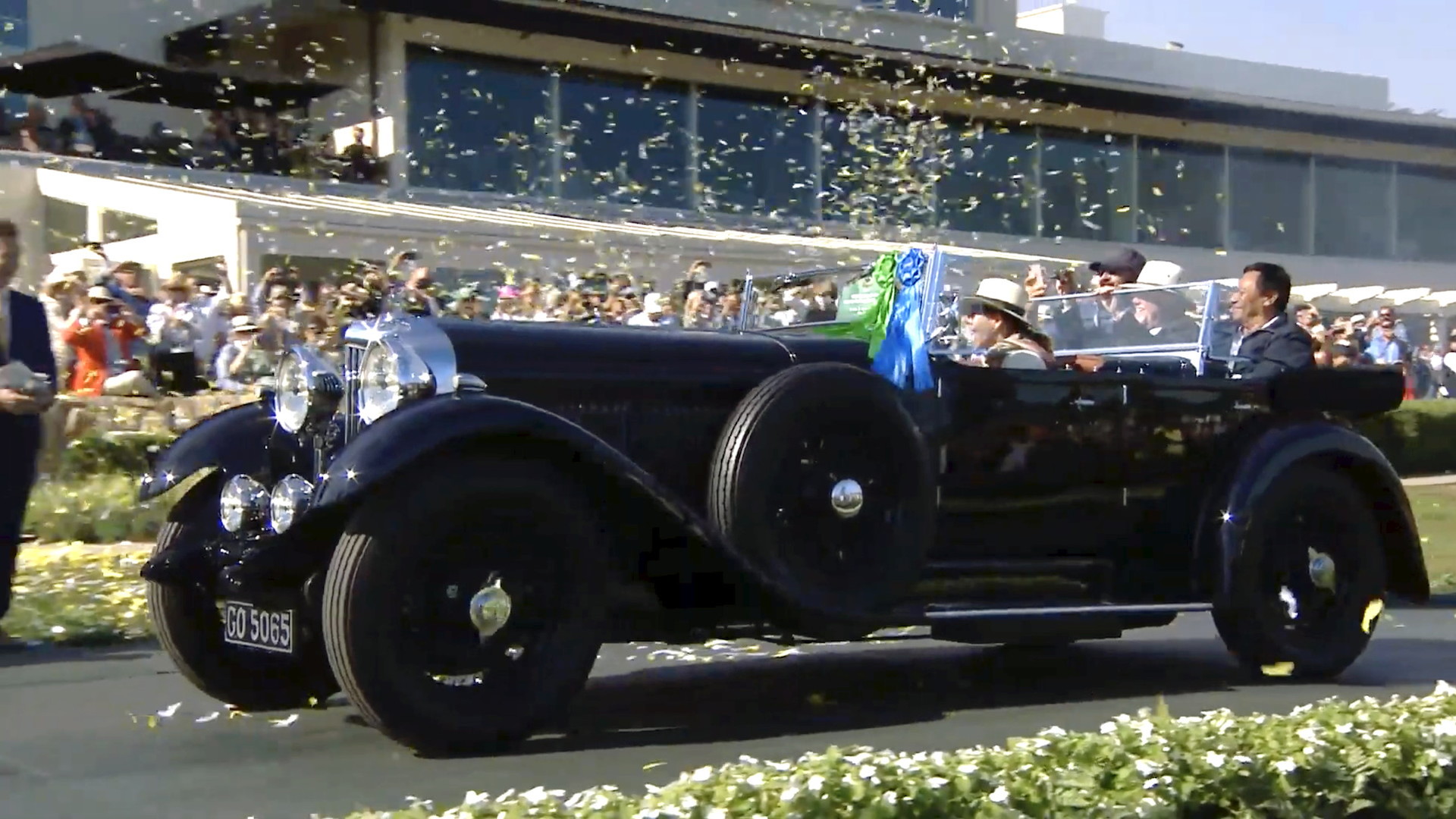 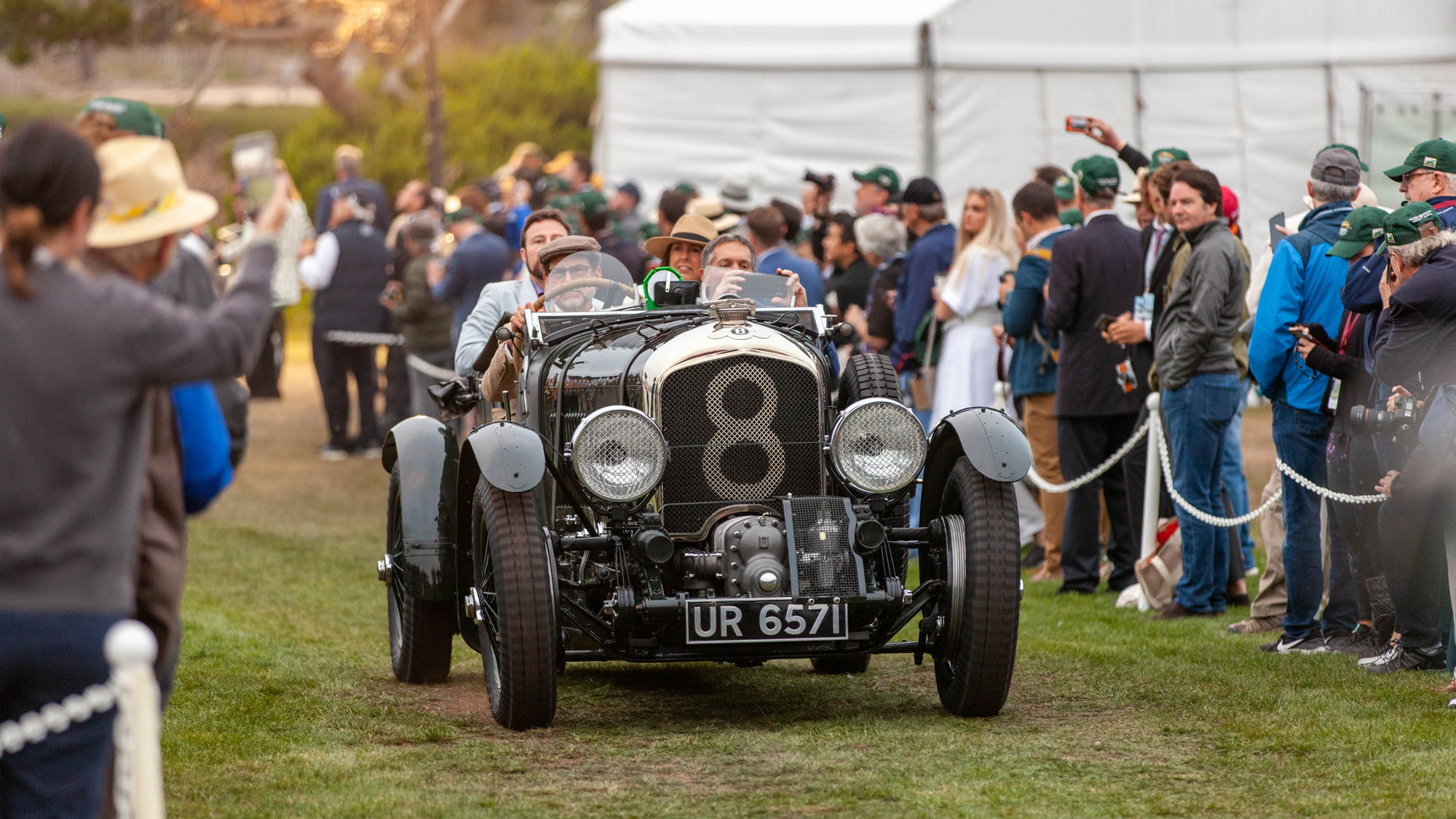 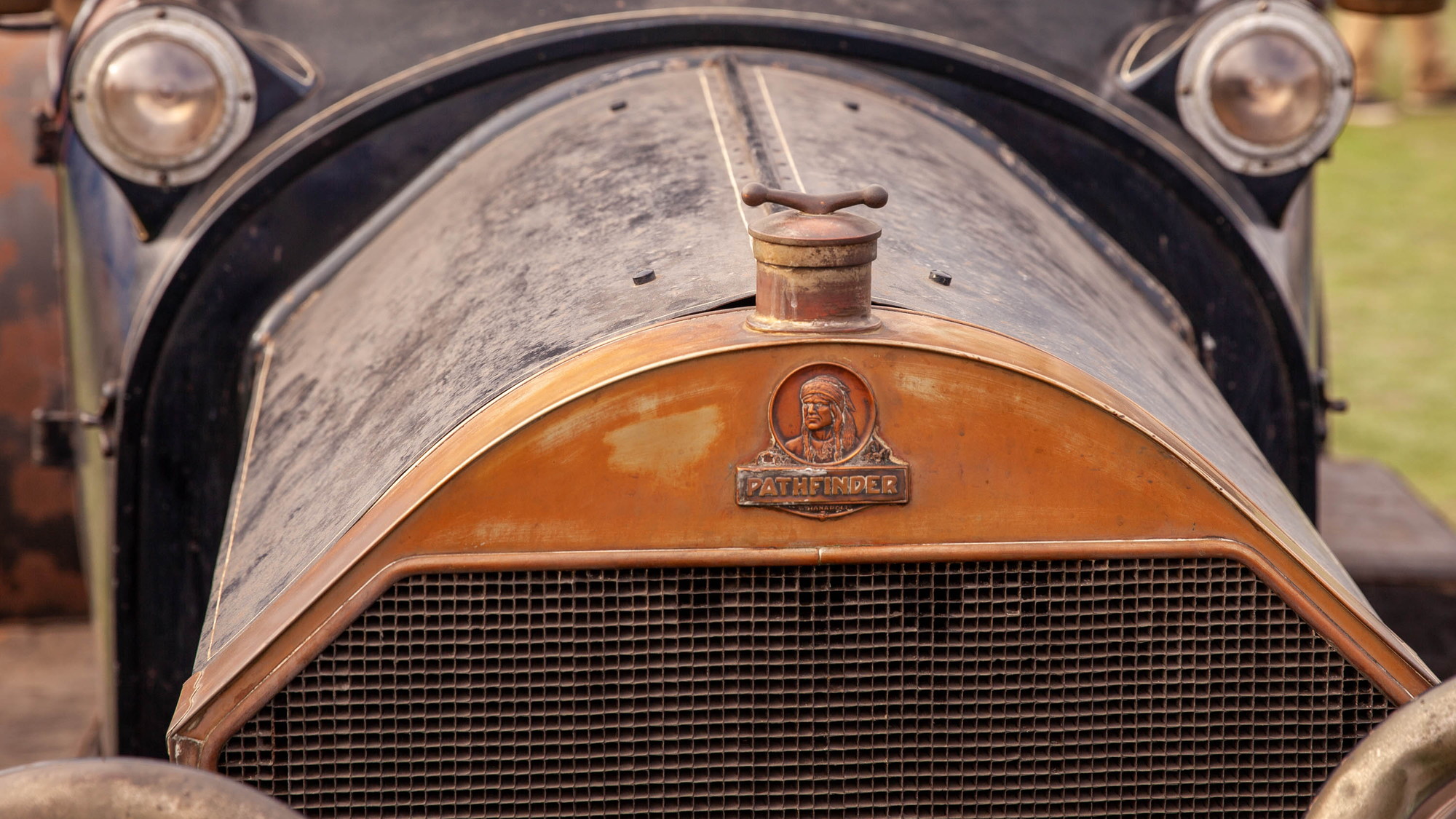 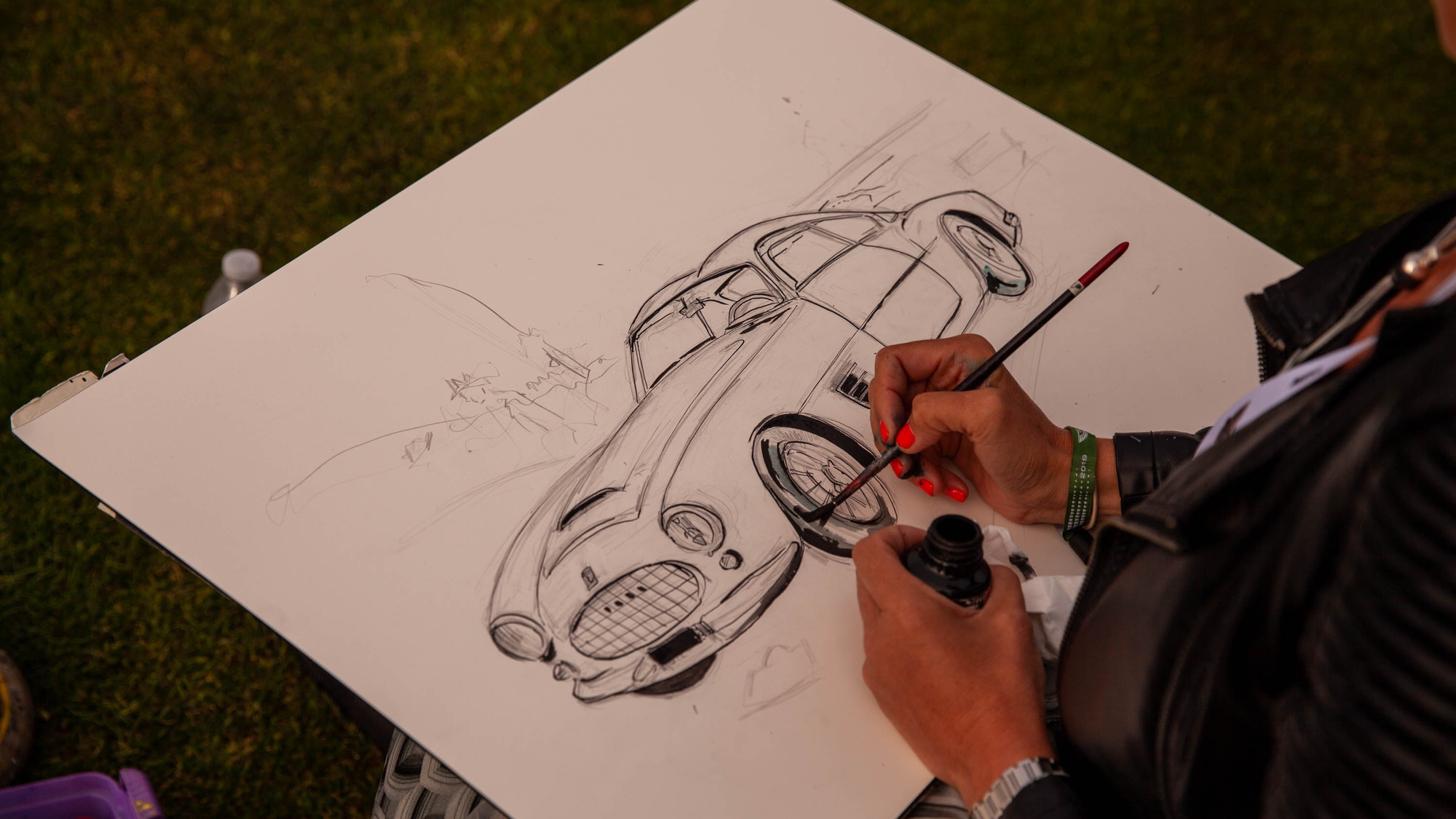 In the end, the judges at the 2019 Pebble Beach Concours d'Elegance couldn't turn down a good party.

The judges announced that the 1931 Bentley 8 Litre Gurney Nutting Sports Tourer was the best in show, beating impressive Bugattis, Skittles-colored Lamborghinis, Aston Martins, and Mercedes-Benzes—and the rest of the field—on Bentley's 100th birthday.

The car is powered by a 8-liter inline-6 and is one of two short-wheelbase cars built with the Gurney Nutting body but the only other body was transplanted onto a Rolls-Royce Phantom chassis, leaving the show winner as the lone survivor. According to show officials, the Bentley was restored in 2004, and was purchased by its owner in 2010.

Only 100 8 Litre Bentleys were built, and at the time W.O. Bentley wrote that he sought an ultra-luxurious, fast car.

"I have always wanted to produce a completely silent, 100 mph car, and now I think I have done it," he wrote.

The winning 8 Litre car was one of six at the 2019 Pebble Beach Concours d'Elegance. The prestigious car show celebrated the automaker's 100th anniversary with its own class, a row of 8 Litres 6 1/2 Litres, 4 1/2 Litres, 3 Litres, Derby, and Postwar cars.

For our complete coverage of Monterey Car Week, head to our dedicated hub.