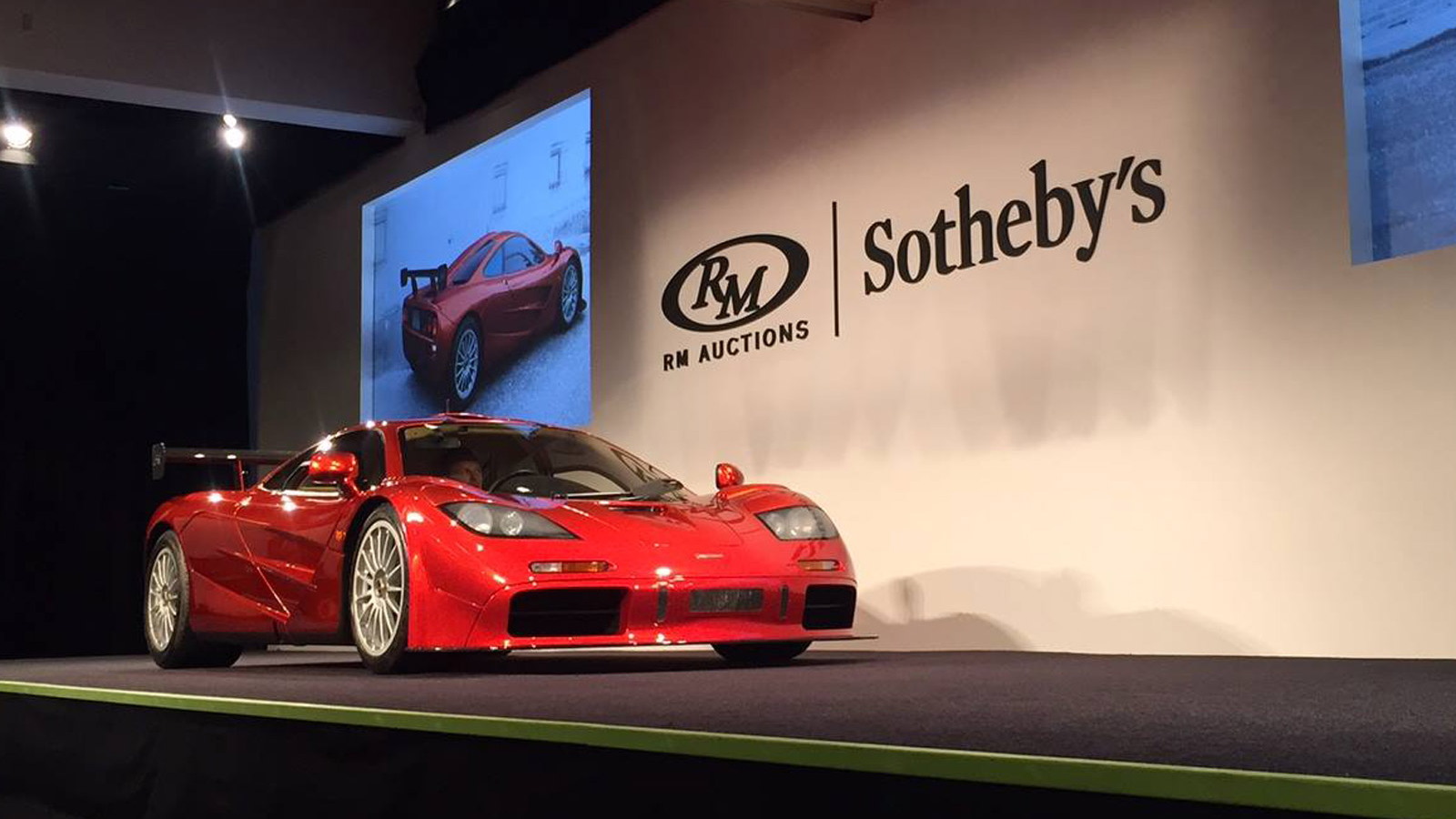 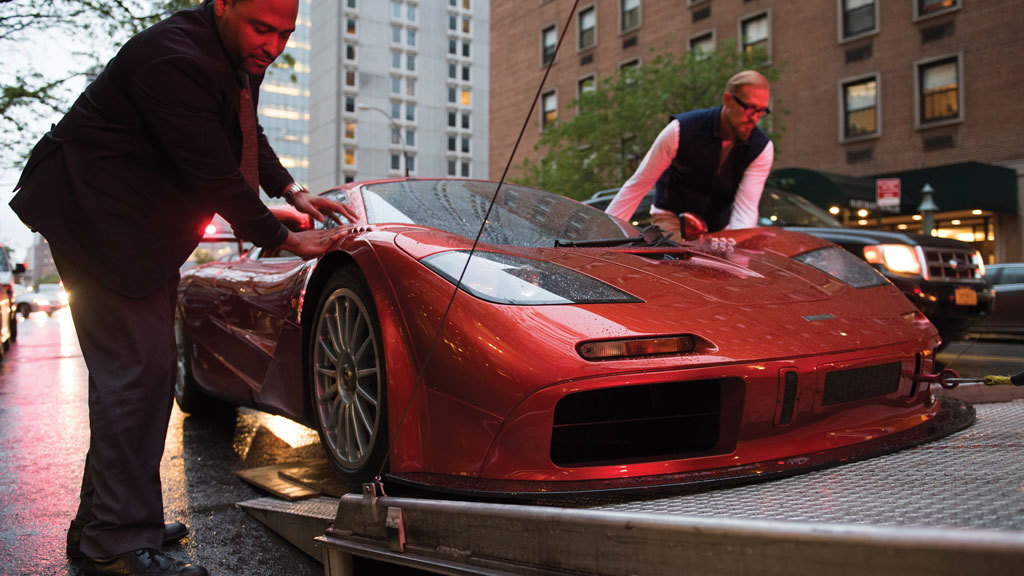 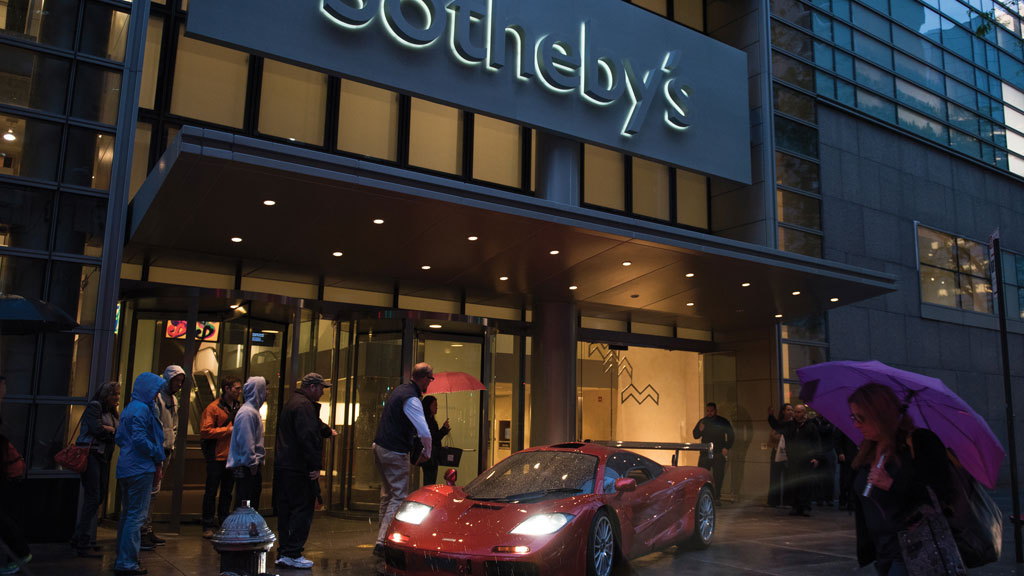 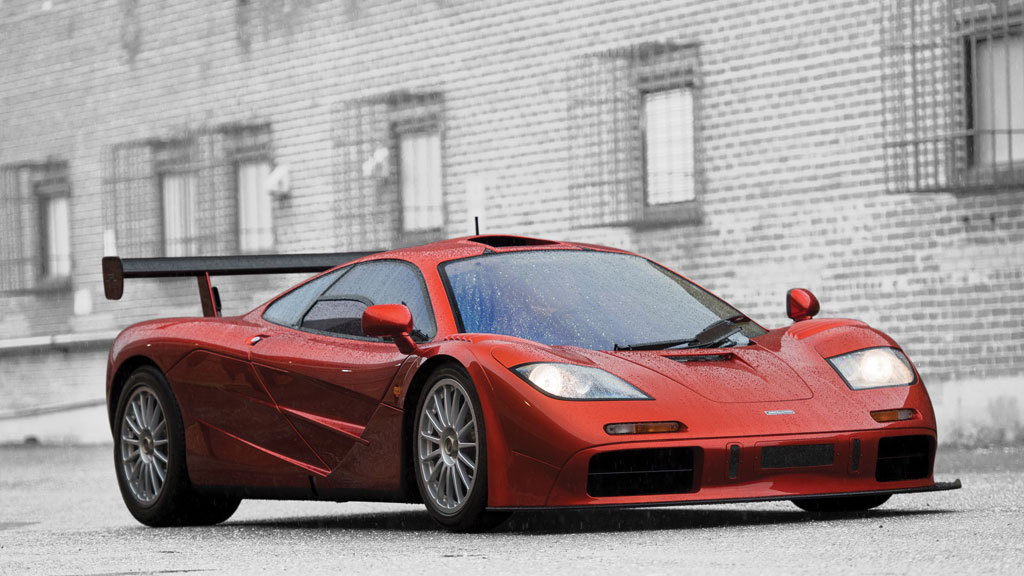 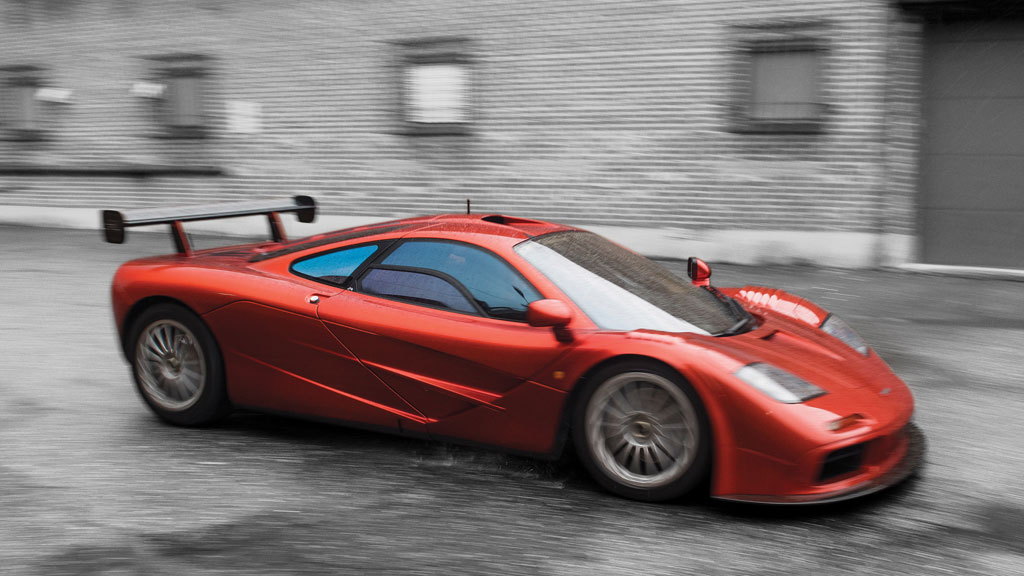 Considering there were just over 100 McLaren F1s ever built, of which only 72 were built for the road, it’s surprising how often the cars trade hands. Only in June we reported on British actor Rowan Atkinson, famous for playing the titular character on the hit comedy Mr. Bean, selling his rare burgundy example for a sum estimated to be in excess of $12 million. Now another F1, one of the last ones to be built, has sold at an auction in Monterey for a staggering $13.75 million, the highest figure we've seen paid for the car.

The car, part of the incredible Pinnacle Portfolio being sold this weekend, is a 1998 example bearing chassis #073, and it started out life as one of the 64 regular F1 road cars. In fact, it was the penultimate version built. Other road-going examples of the F1 include the uber-rare LM and GT cars.

But the mysterious owner of this particular F1 commissioned the McLaren factory to upgrade the car to LM specification, which means both the car’s power and downforce have been increased. And this also makes the car unique in that it has the mechanical upgrades of the LM cars together with the creature comforts of the regular F1s.

The 6.1-liter V-12 engine fitted to the LM cars, including this conversion, was rated as high as 691 horsepower, matching the output of the legendary F1 GTRs that raced and won overall at the 1995 24 Hours of Le Mans. Together with the extra power, weight was dropped by approximately 130 pounds, and extra cooling and downforce producing aero was installed. The 0-60 mph time for the cars was less than 4.0 seconds, and the extra downforce meant the top speed was lowered to approximately 225 mph from 240 mph for the regular F1.

The auction took place at the RM Auctions event, one of the satellite events for this weekend's Pebble Beach Concours d'Elegance. There are plenty of additional cars going under the hammer. You can keep abreast of all the action via our dedicated hub.