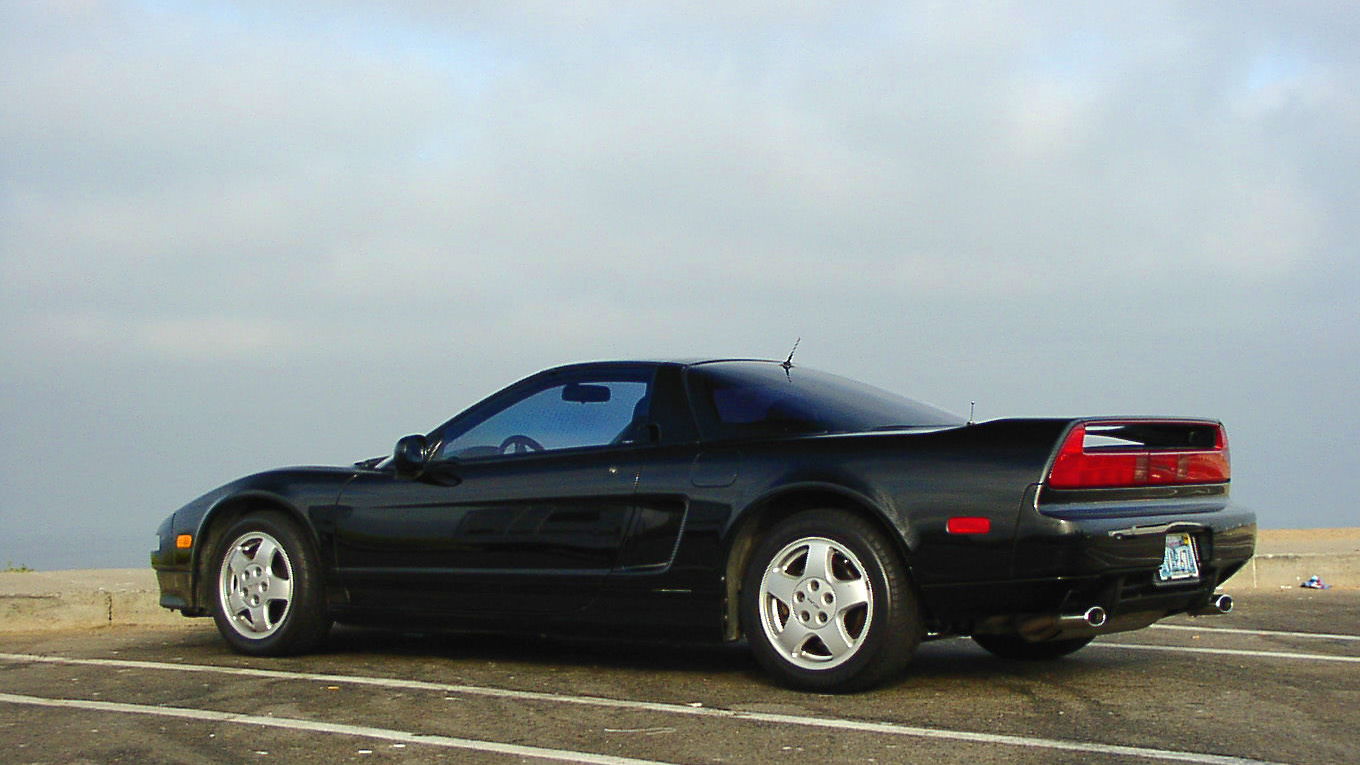 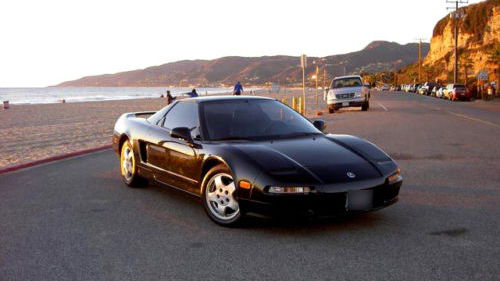 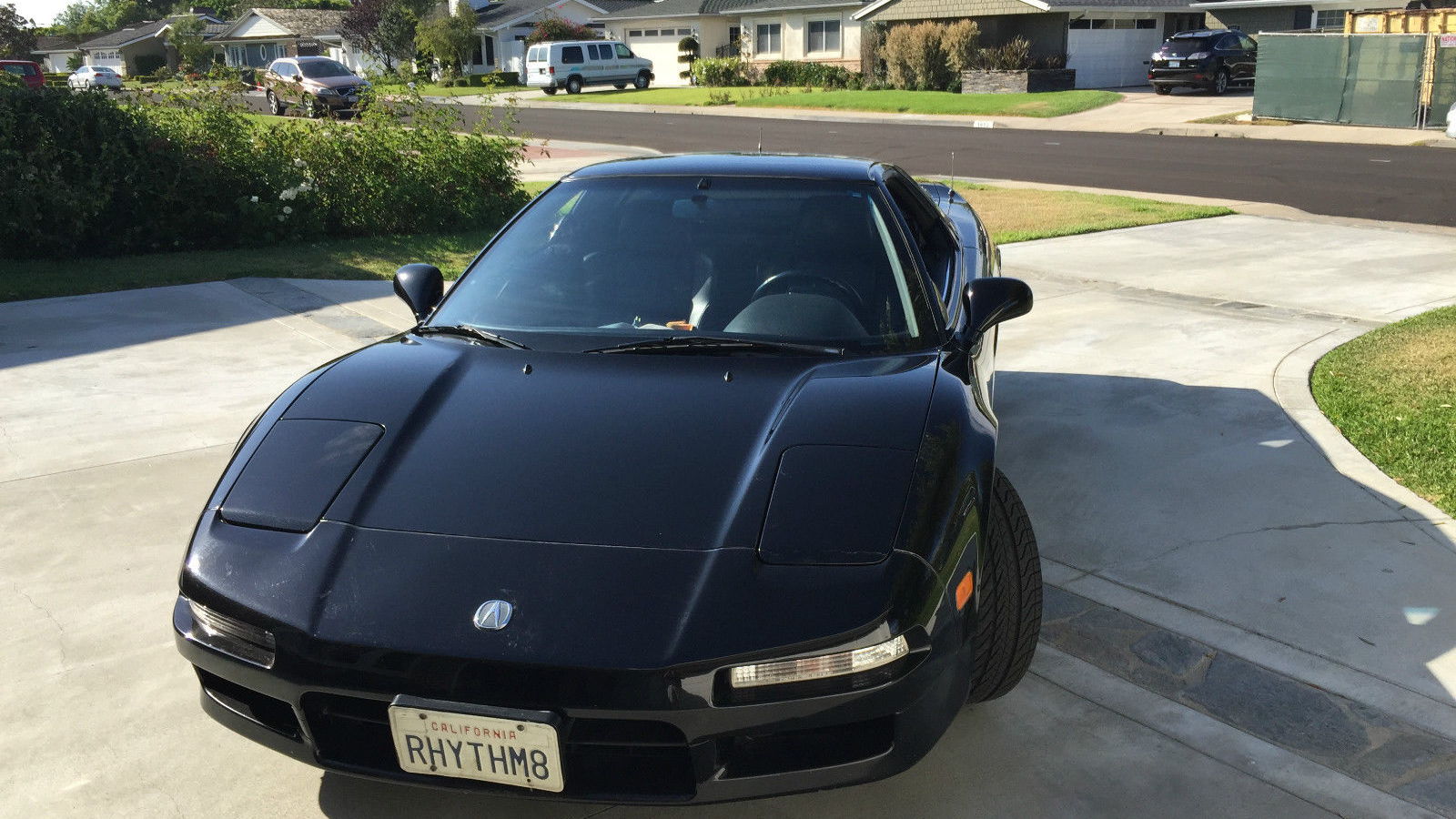 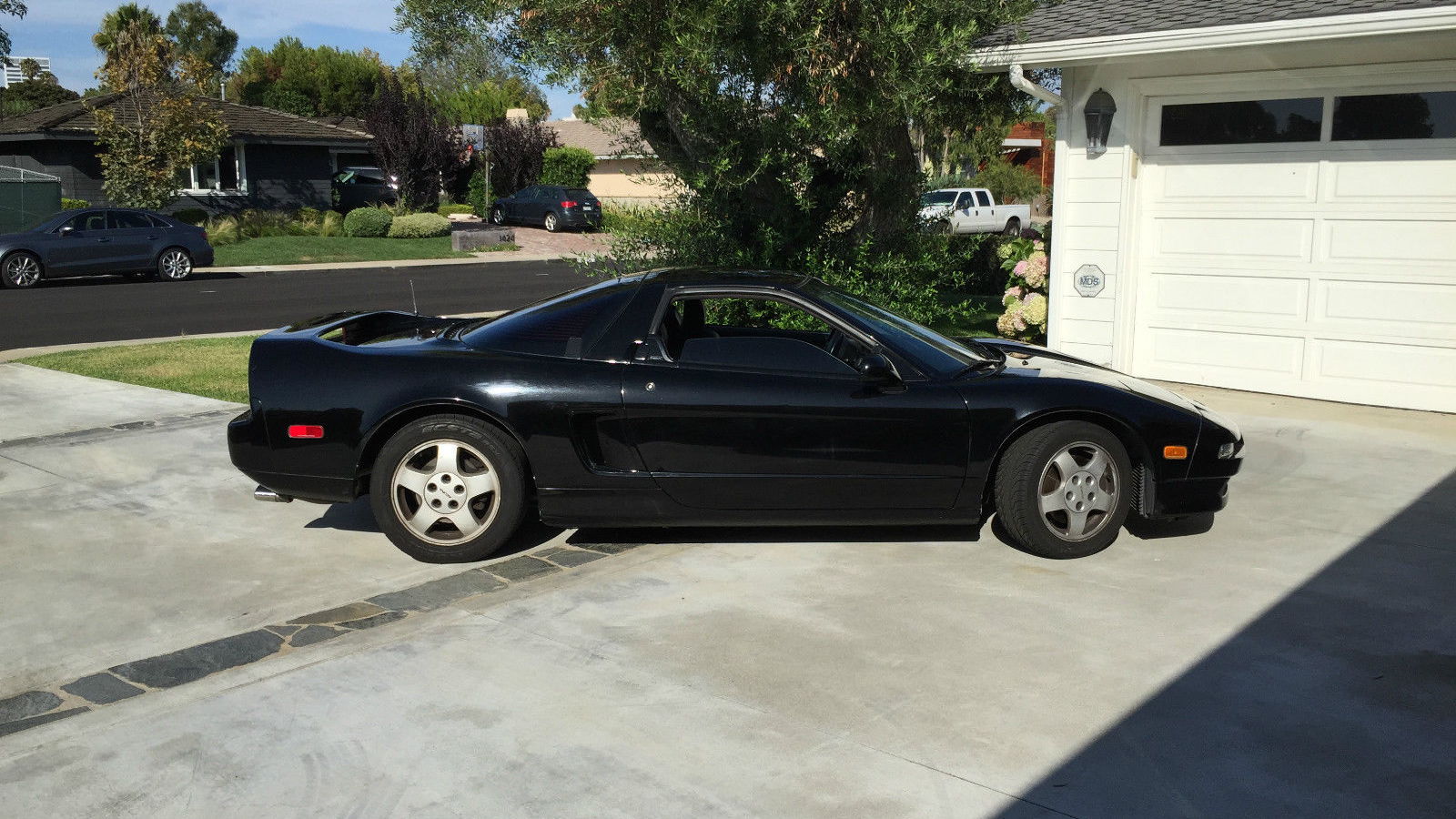 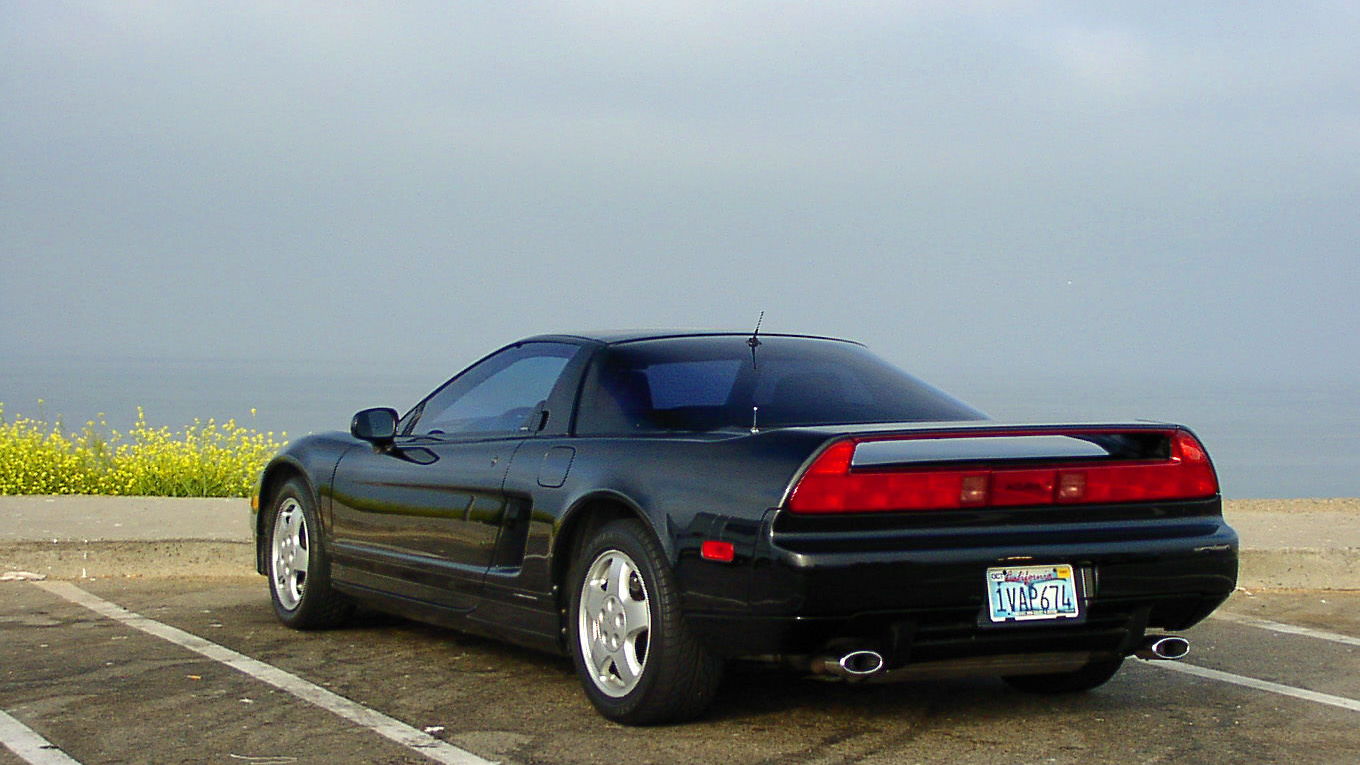 Donald Trump is having a grand old time bloviating across the country about how Mexican immigrants are problematic, women he doesn't like are dogs and pigs, and John McCain isn't a war hero. It's all part of a calculated marketing effort known as his presidential campaign. It may have the unintended effect of holding the Republican party hostage, but it's working, as he's leading the polls among Republicans—and it's awfully entertaining stuff.

Now you may have a chance to get involved in your own bit of Trumpmania by bidding on an eBay auction of a 1991 NSX that its owner claims was bought by "The Donald" for second wife Marla Maples. The black car has just under 82,000 miles on the odometer and a few minor issues, but otherwise looks to be in great condition.

The starting bid for the one-week auction is $48,000 and a not-very-lucky winner can 'But It Now' for $288,000. This for a car that Kelley Blue Book says is worth at most $33,607 (that's actually for a  pristine 1992 model because KBB doesn't go back to 1991). One of the pictures on the auction page, which you can view here, appears to show Marla Maples with the car, so the owner's claim seems to be legitimate. The seller also has a video posted on YouTube with some additional info.'

Bid if you like, and maybe you'll win a car that truly is an "investment opportunity" as its owner claims. Worst case scenario, you'll win an original NSX, and that's pretty cool.