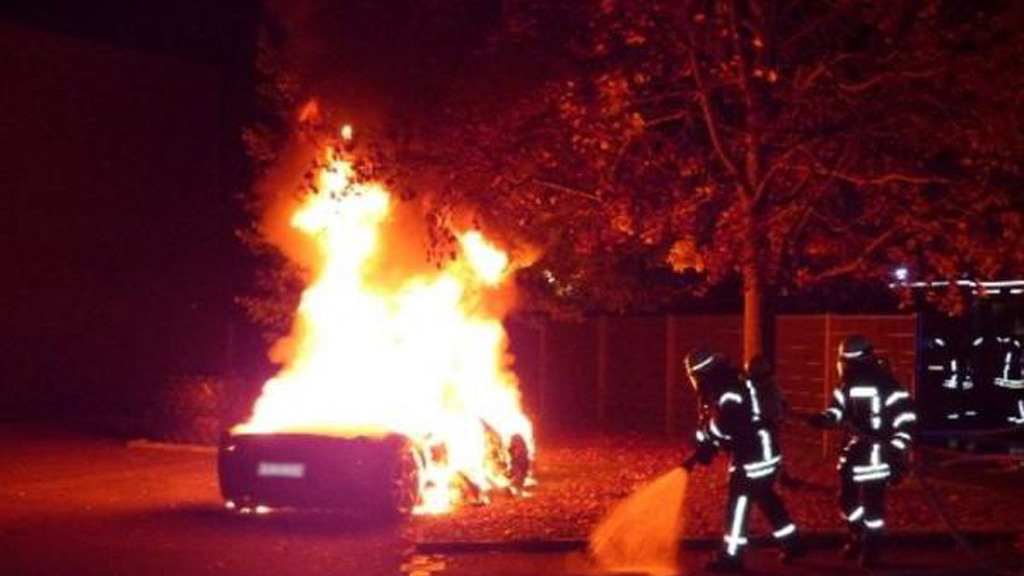 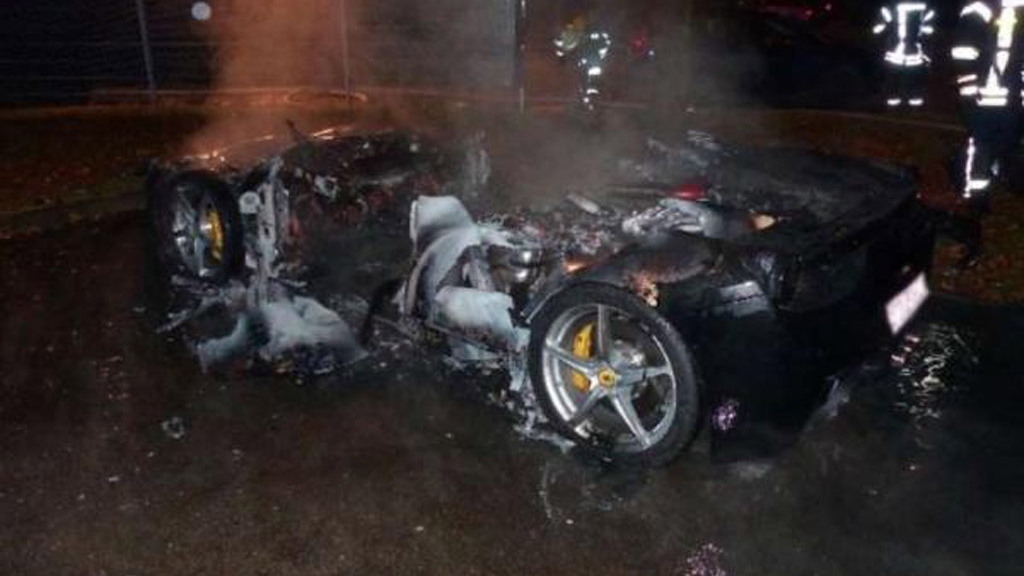 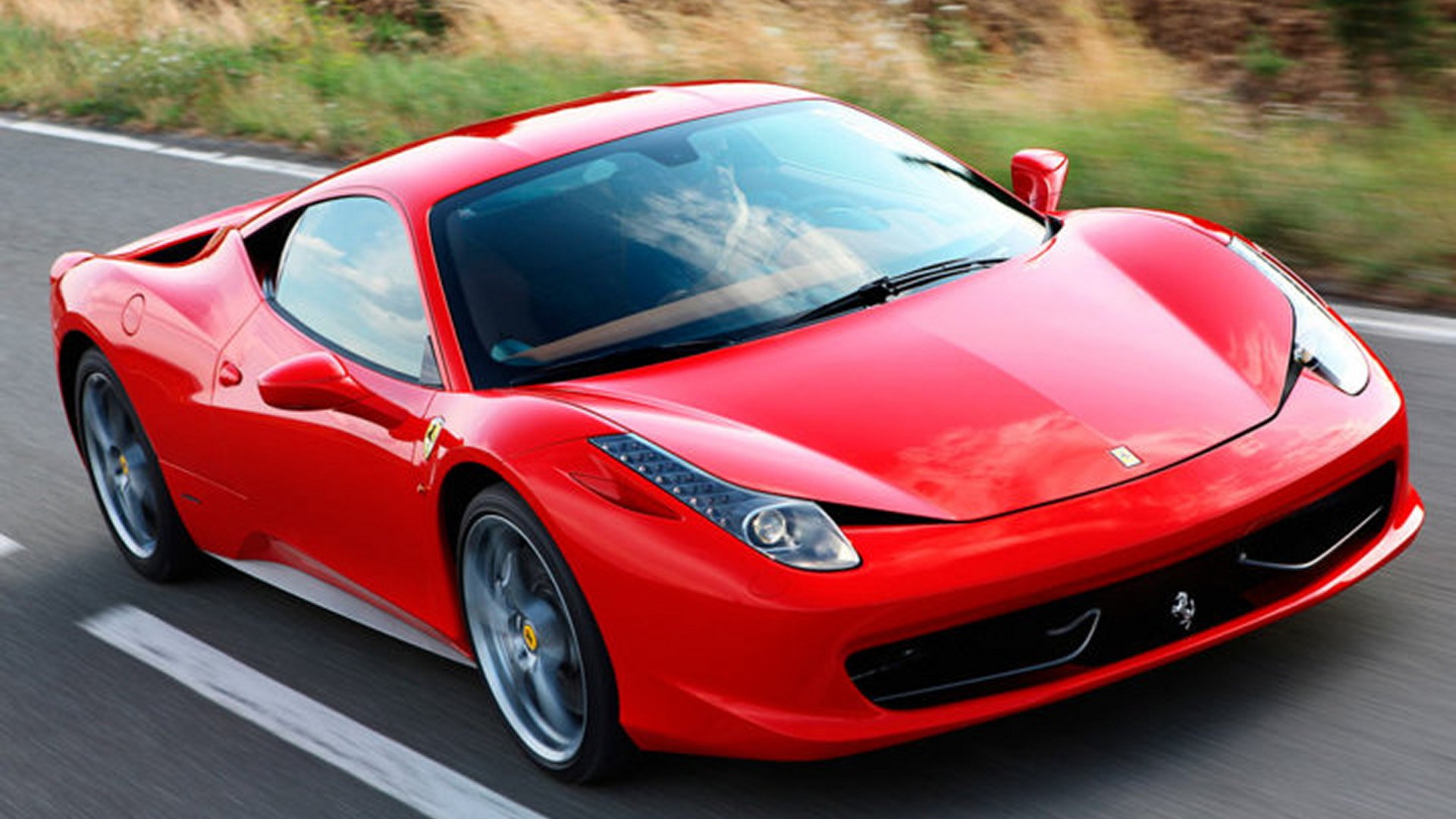 In a bizarre case out of Europe, a 20-year-old Swiss man reportedly set fire to a Ferrari 458 Italia given to him by his father in a half-baked scheme to use the insurance money to upgrade to a new model. Incredibly, the spoiled brat is said to have had 14 other cars (including a Lamborghini) at his disposal in addition to a property portfolio worth close to $30 million and a monthly allowance that fluctuated between $5,000 and $10,000.

As Swiss publication 20 Minutes first reported, the 20-year-old in March of 2014 visited a dealership to get his car valued so that he could trade it in for a new model, possibly the 458 Speciale which went on sale about then. The quote he received was $193,500, which wasn’t enough to cover the cost of the new model.

It’s alleged the man was short of funds at the time so one of the dealers suggested he destroy his car in order to claim the insurance value, which presumably was higher than the quoted value. Three accomplices were recruited, including a person working at the dealership, and to avoid suspicion the group crossed the border into Germany to do the dirty deed.

Once they found a quiet area, the 20-year-old and one of the accomplices visited a massage parlor while the other two set fire to the car. However, security camera footage and telephone recordings led to a prompt arrest of those involved.

The information surrounding the case was divulged in court proceedings that took place last week in Augsburg, Germany, close to where the car was destroyed. The 20-year-old was sentenced to 22 months of probation and was given a fine of $33,000. The accomplices received probations of between 14 and 16 months each. In court, the 20-year-old said he didn’t have the courage to tell his father that he no longer liked his gifted Ferrari.