Don’t cheat on your wife. Just don’t do it. It’s wrong, it’s hurtful, and if that’s not justification enough, it may well result in the demise of your supercar.

That’s exactly the case for one unlucky owner of a red Audi R8. After being caught cheating on his wife, the guy’s car caught the brunt of the resulting fury.

And boy, was she furious.

As reported by GT Spirit, the photos surfaced on social media, showing the car’s engine cover glass smashed in, angry writing scratched into the paint, and a demolished interior—almost no aspect of the car escaped unscathed except the steering wheel.

Perhaps there’s poetry here; the visual representation of a broken relationship. But all we can see right now is a great car brought low by a combination of stupidity and wrath. 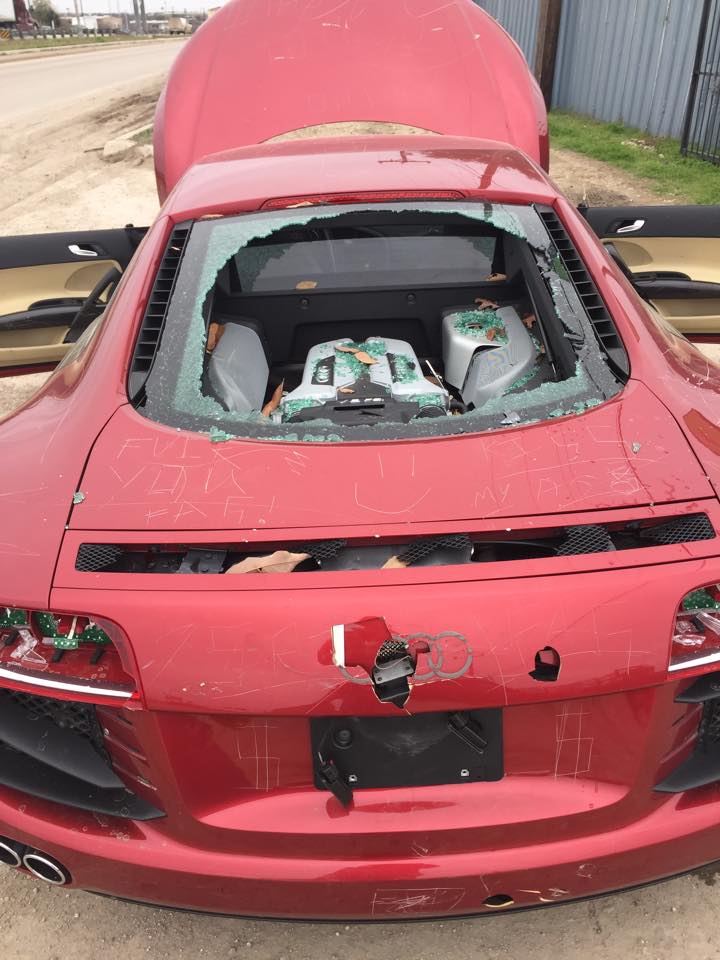 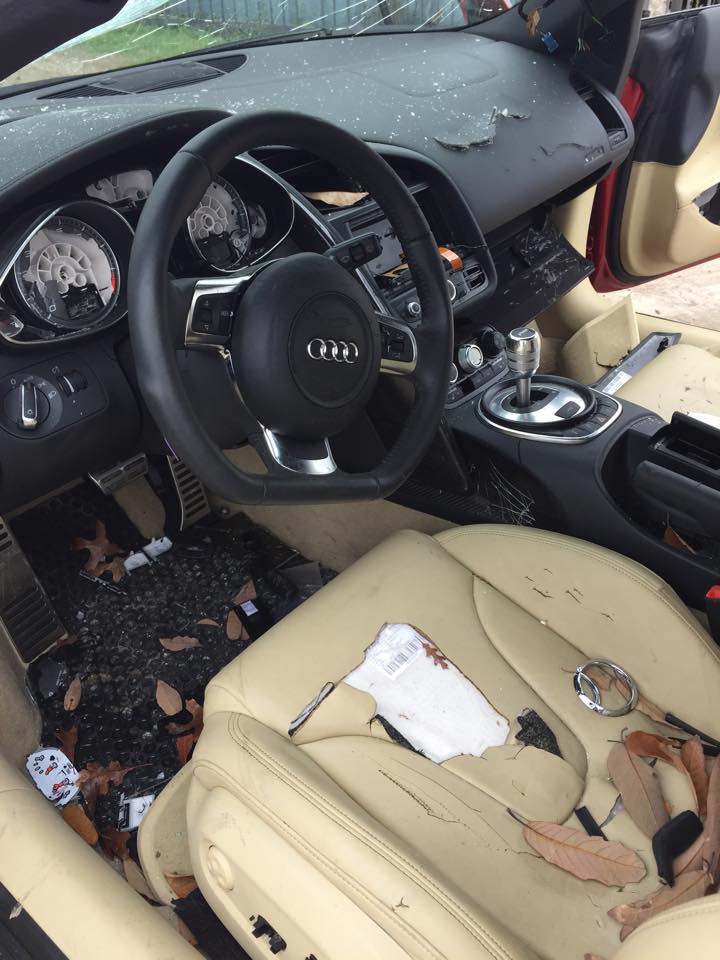