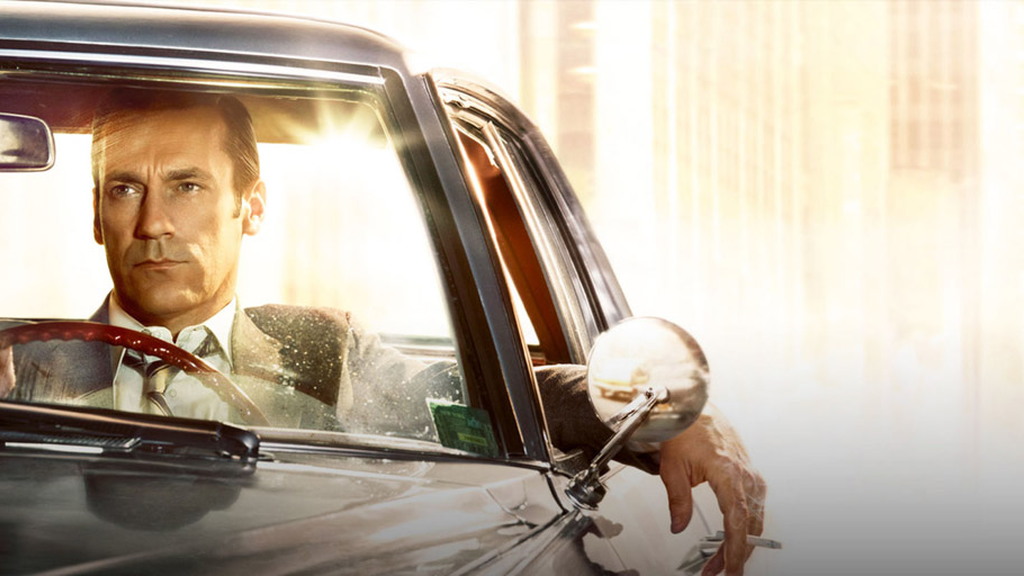 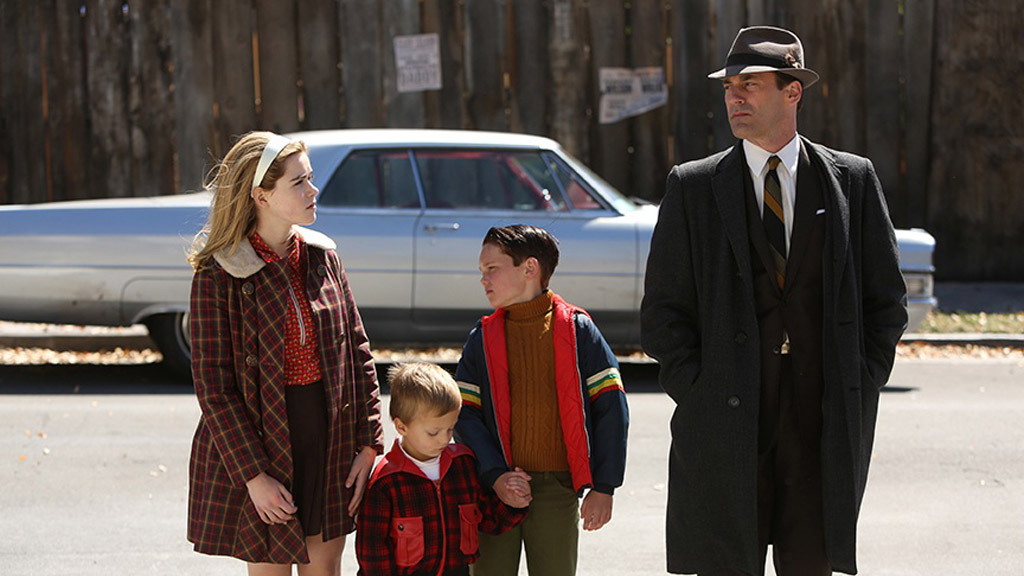 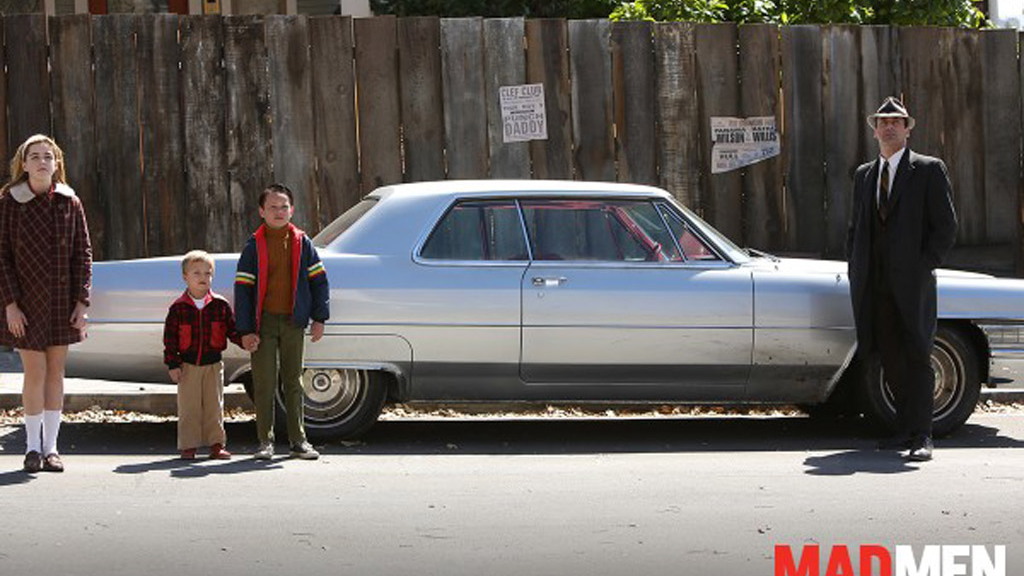 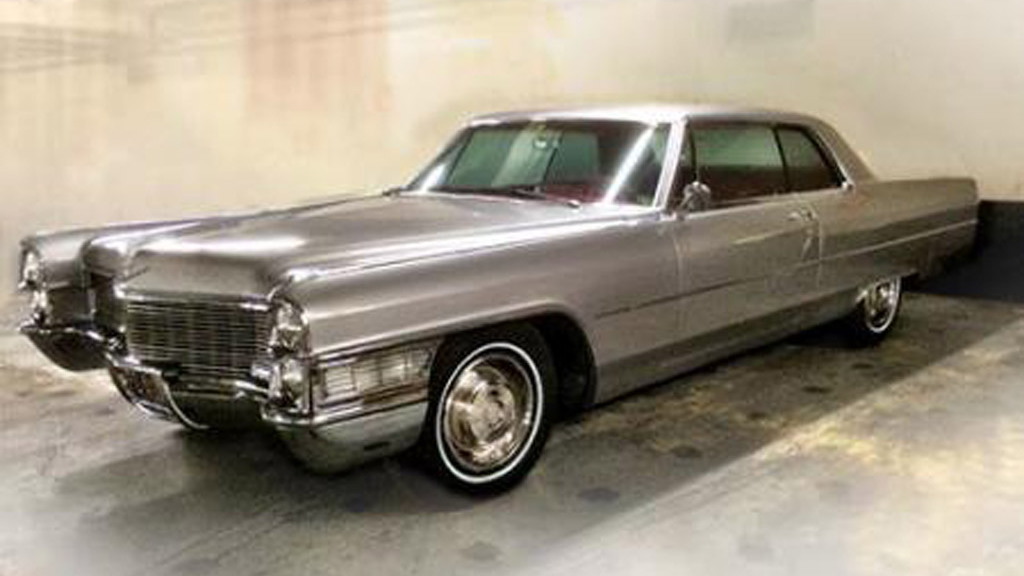 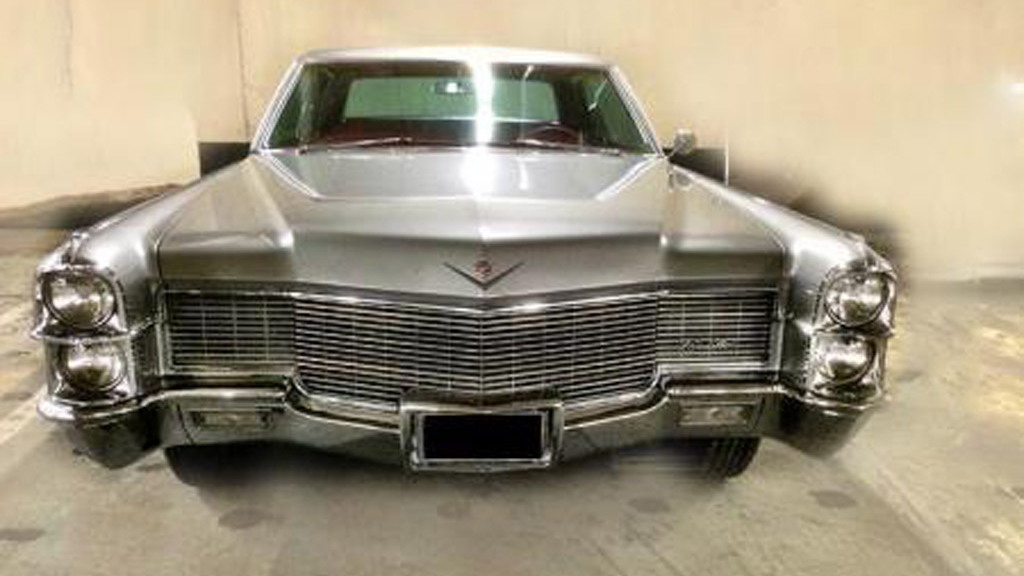 The 1965 Cadillac Coupe DeVille Don Draper drove on the AMC hit series Mad Men has just sold at auction, where the final bid came in at $48,980. We know, we know, you thought Don gave the car away to a budding con man in the show's penultimate episode, either to shed material goods or help put a young man on the right path. That was make believe, folks. The car was actually a prop and it's just been sold.

The Caddy was available through the auction company ScreenBid, which partners with Hollywood studios and networks to sell props, wardrobe, and set decorations from movies and TV shows. The car was one of 1,384 pieces of memorabilia that went up for auction from the show, and understandably it was among the most expensive items. Note, the amount paid included an additional 24 percent "buyer's premium.

So what did the buyer get for his or her money? Aside from a piece of Hollywood history, they got a Coupe DeVille hardtop that originally had a starting price of $5,419. We can't speak to its condition, but the car appears to be in great shape. Unfortunately, you'll have to judge for yourself based on three oddly photoshopped pictures included here. If the original engine is still under the miles-long hood, it's a 340-horsepower 429-cubic-inch V-8. Cadillac built a total of 43,345 Coupe DeVilles in 1965, and they typically can be had for less than $15k. This one, however, was driven by Jon Hamm as Don Draper.

This isn’t the only car from the show to sell in recent times. Earlier this year we saw a 1964 Chrysler Imperial Convertible listed on eBay Motors.