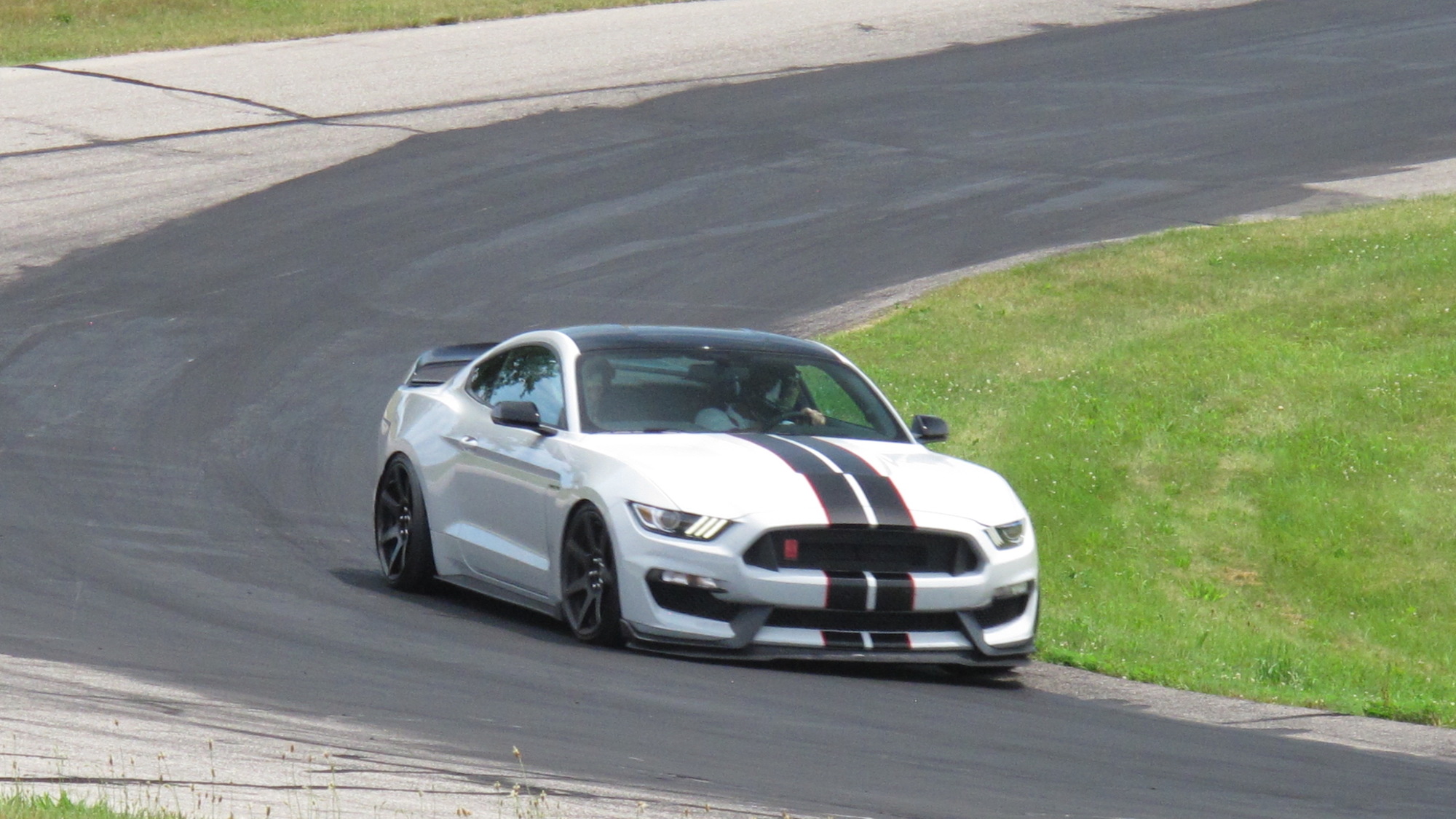 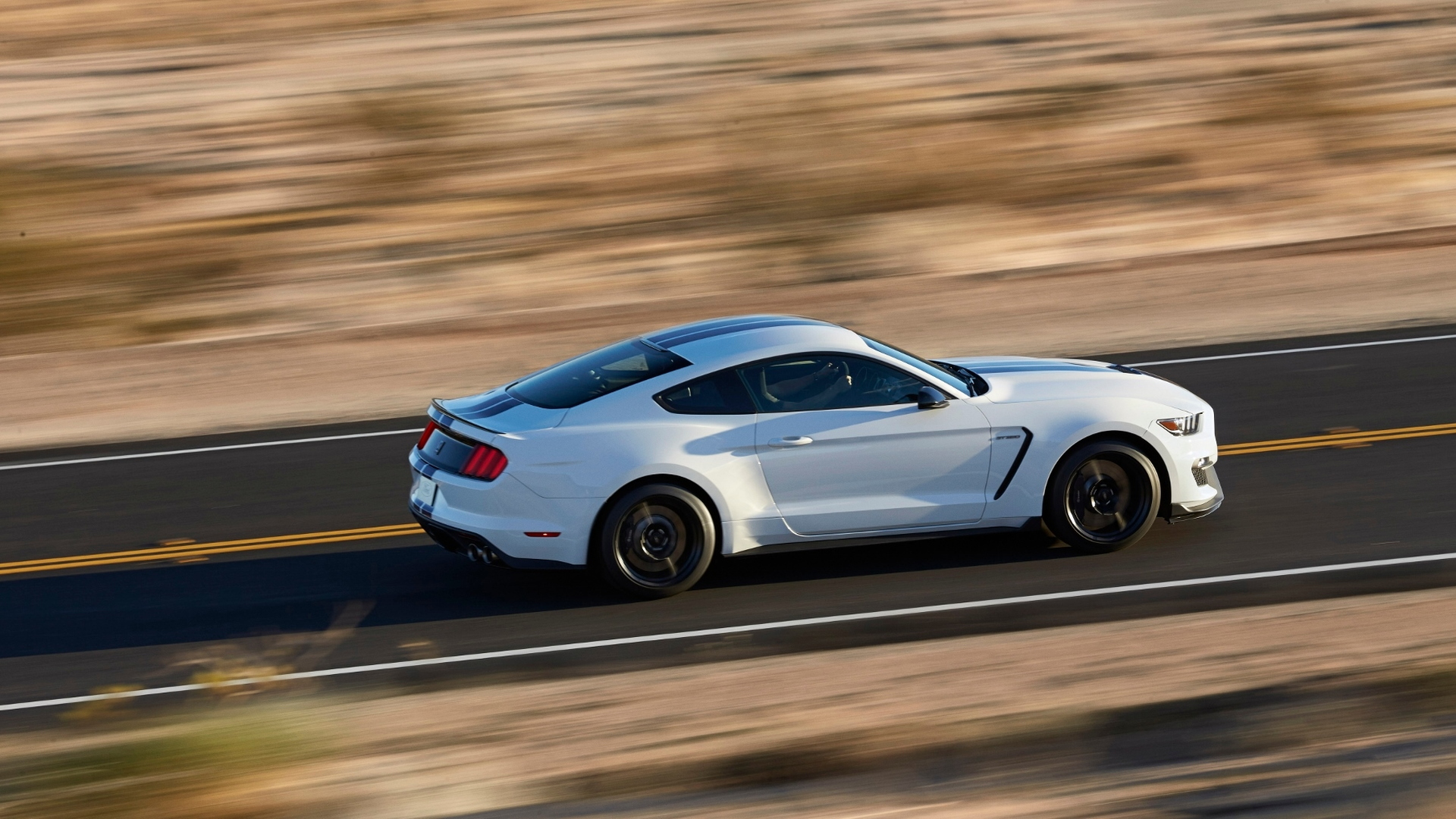 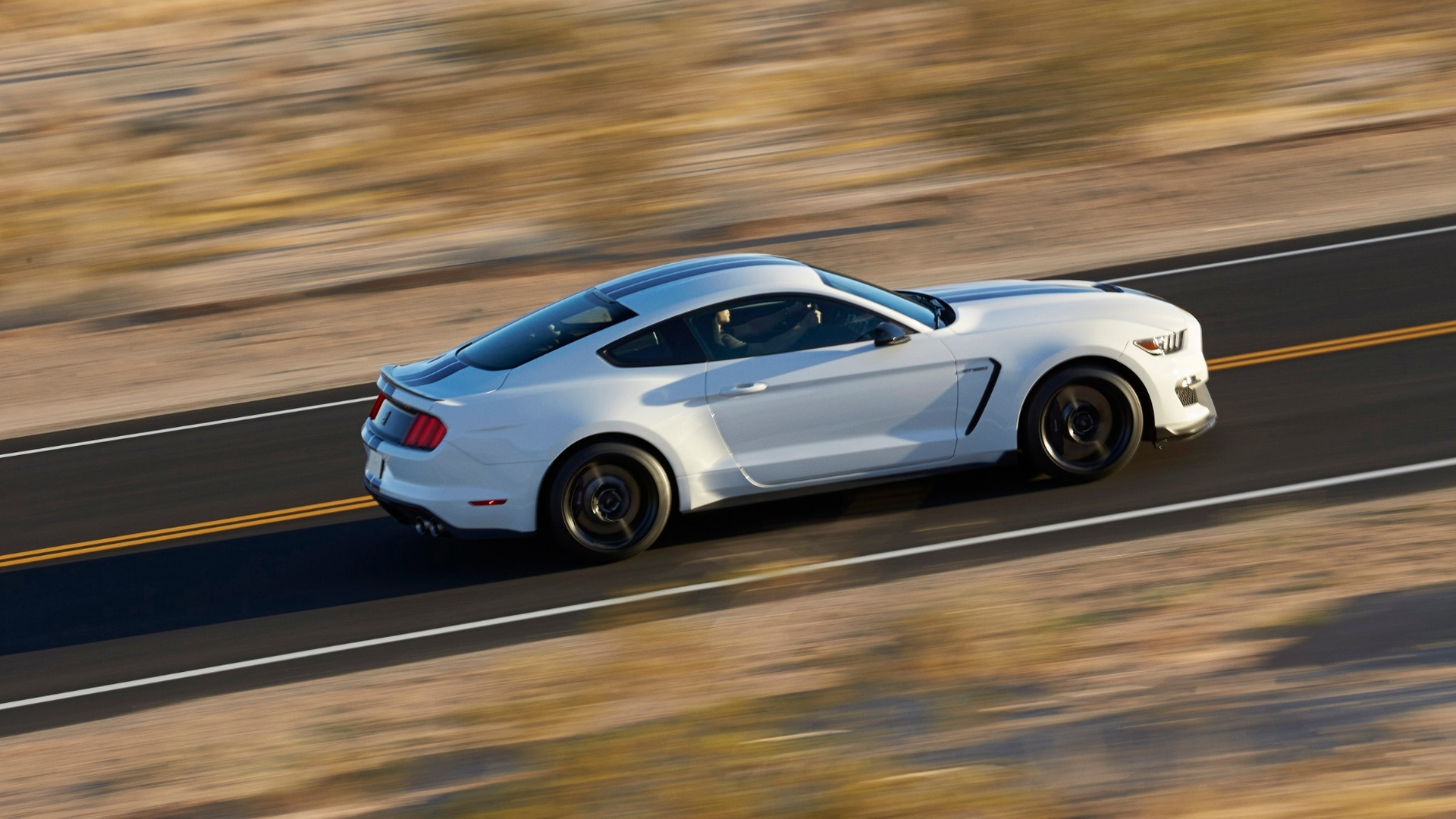 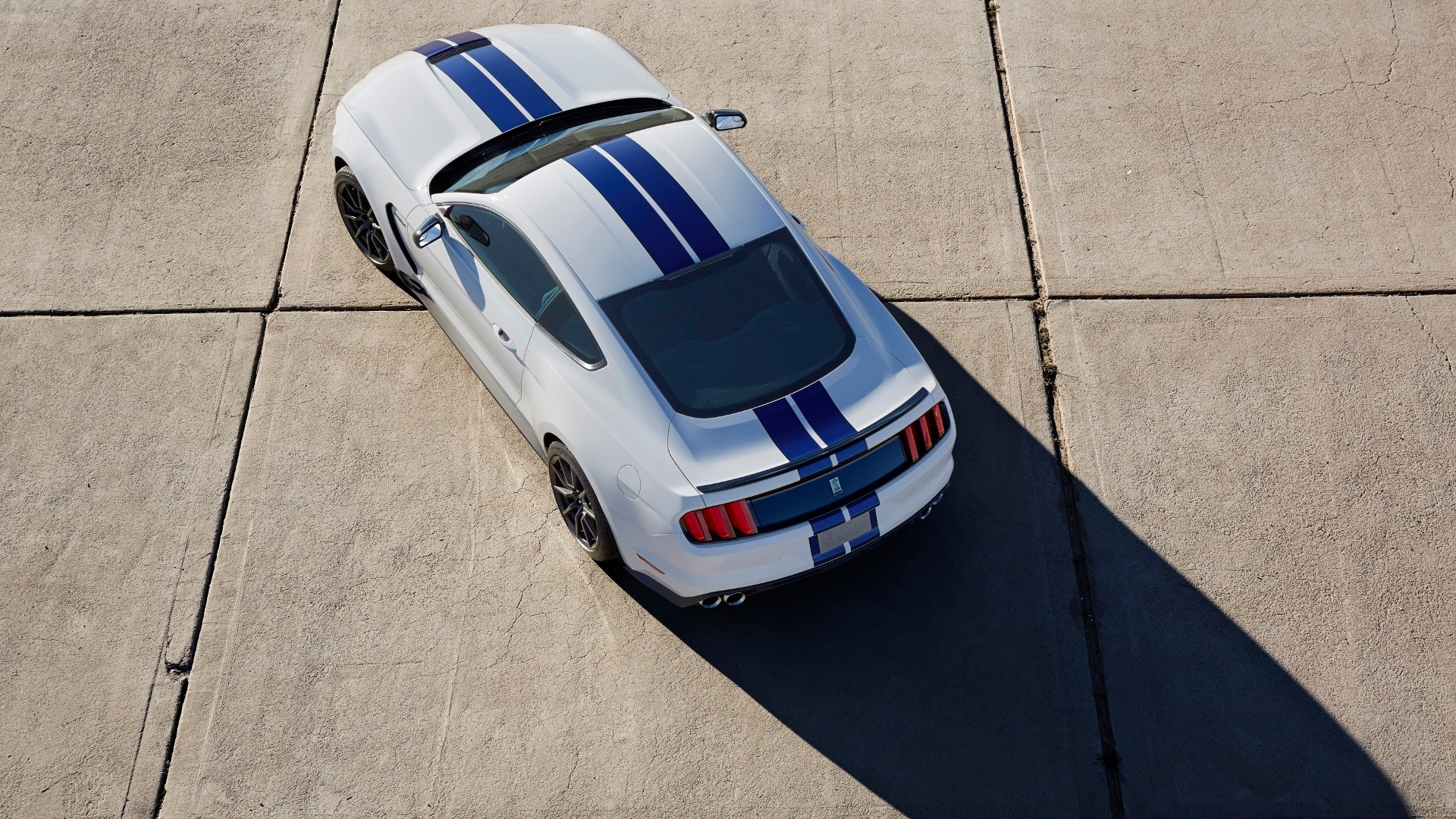 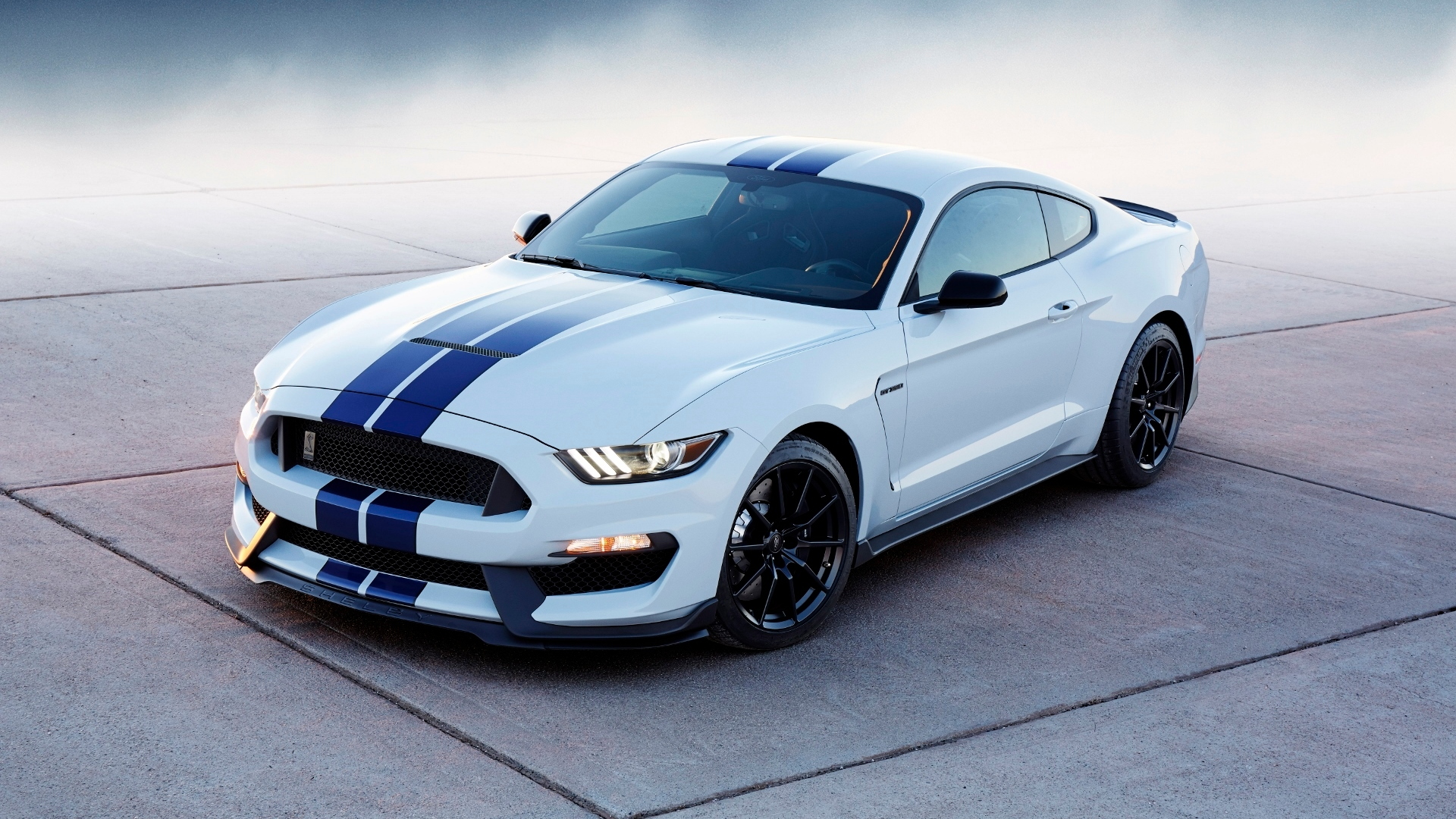 According to Ford Motor Company, the forthcoming Shelby GT350R Mustang is as quick around a racetrack as the Porsche 911 GT3. Well, one track anyway. In independent testing conducted at Grattan Raceway in Belding, Michigan, the Ford Shelby GT350R Mustang posted a lap time equal to that of the Porsche 911 GT3 and one second faster than the Camaro Z/28. That should amp up the ongoing Mustang-Camaro wars. The ball's in your court, Chevrolet.

Ford has also shared additional information about the GT350 and GT350R, which are due later this year. Ford says the GT350R will weigh 3650 pounds, 130 less than a Mustang GT with the available Track Package. That's not too hard to understand, given that the GT350R will come without a back seat, a radio, or air conditioning, and it also gets carbon fiber wheels that will save 15 pounds per wheel. The GT350, on the other hand, does have a rear seat, a/c and a radio, though it doesn't get the carbon fiber wheels. Ford quotes a weight of 3760 pounds for the GT350. Both cars will be powered by a new flat-plane-crank 5.2-liter V-8 spinning out 526 horsepower and 429 pound-feet of torque. The engine will rev to 8250 rpm, making it the highest revving V-8 in Ford history.

Both the GT350 and GT350R will also come with five available drive modes: Normal, Sport, Track, Weather, and Drag. The modes will adjust the throttle mapping, steering effort, exhaust, ABS, traction control, stability control, and MagnaRide suspension to best match the desired type of driving. Launch Control will automatically be enabled in Drag mode and it will be available in the Normal, Sport and Track modes. MagneRide will be standard on the GT350R and optional on the GT350.

As reported last week, the GT350 will come standard with customizable shift lights. Using the LED warning lights from Ford's forward collision warning system, the Performance Shift Lights will come with Track, Tach, and Drag modes. In Track mode, the 18 individual LED lights will light up from the outside in, flashing as a single bar when it's time to shift. In Tach mode, the LEDs will light up from left to right. And in Drag Mode, they will all light up at once. Drivers can set the light intensity and rpm shift points.