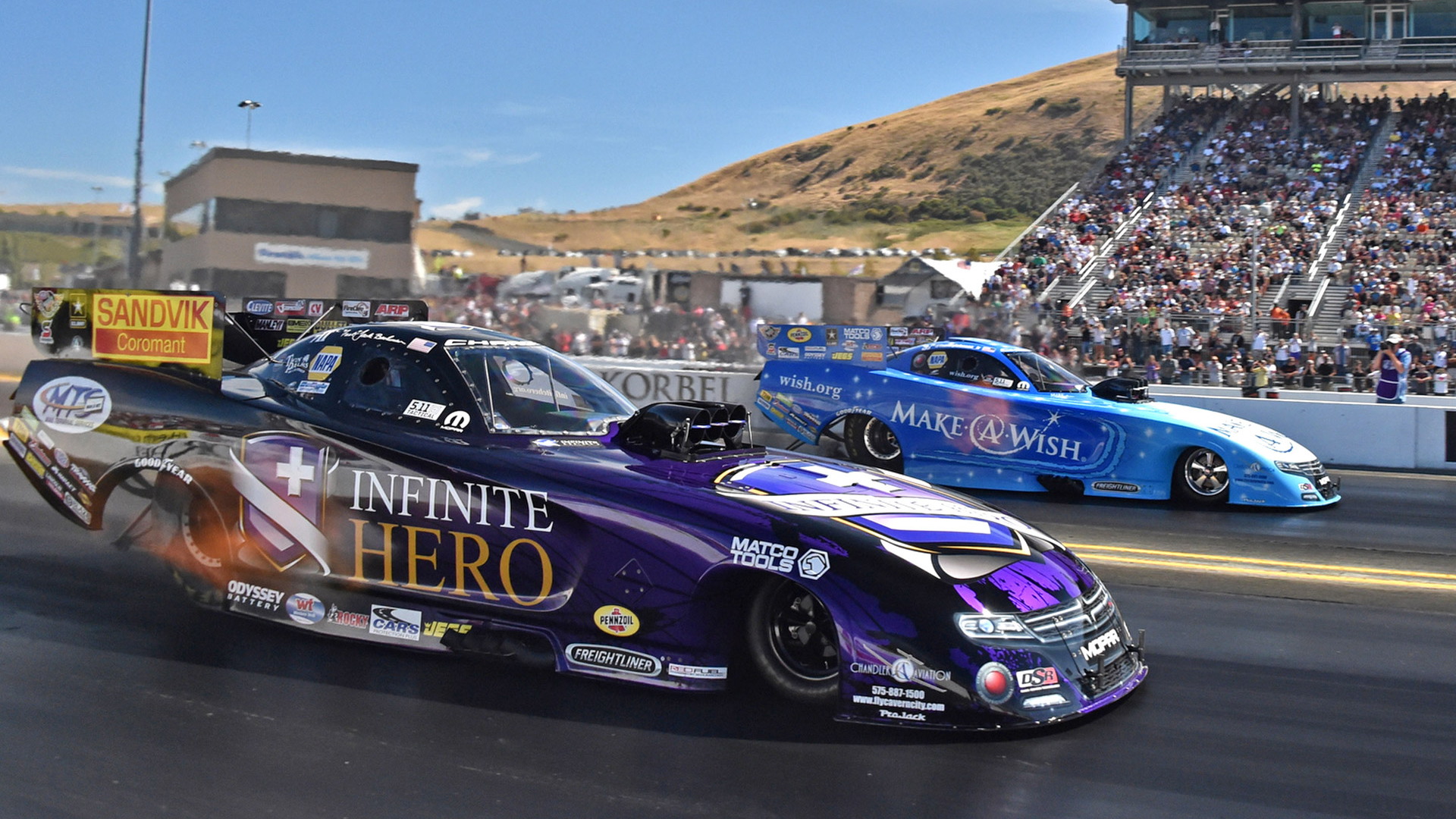 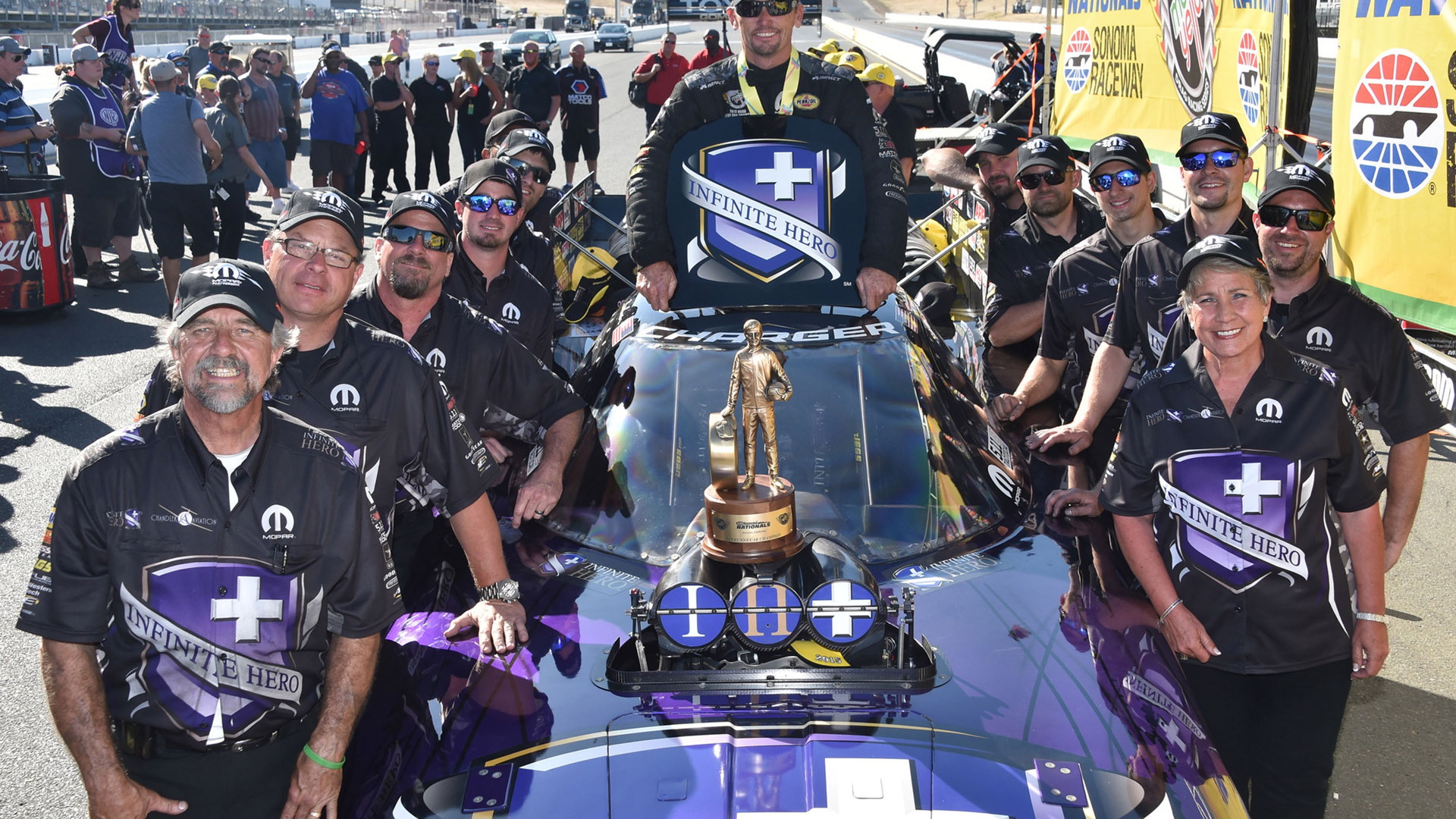 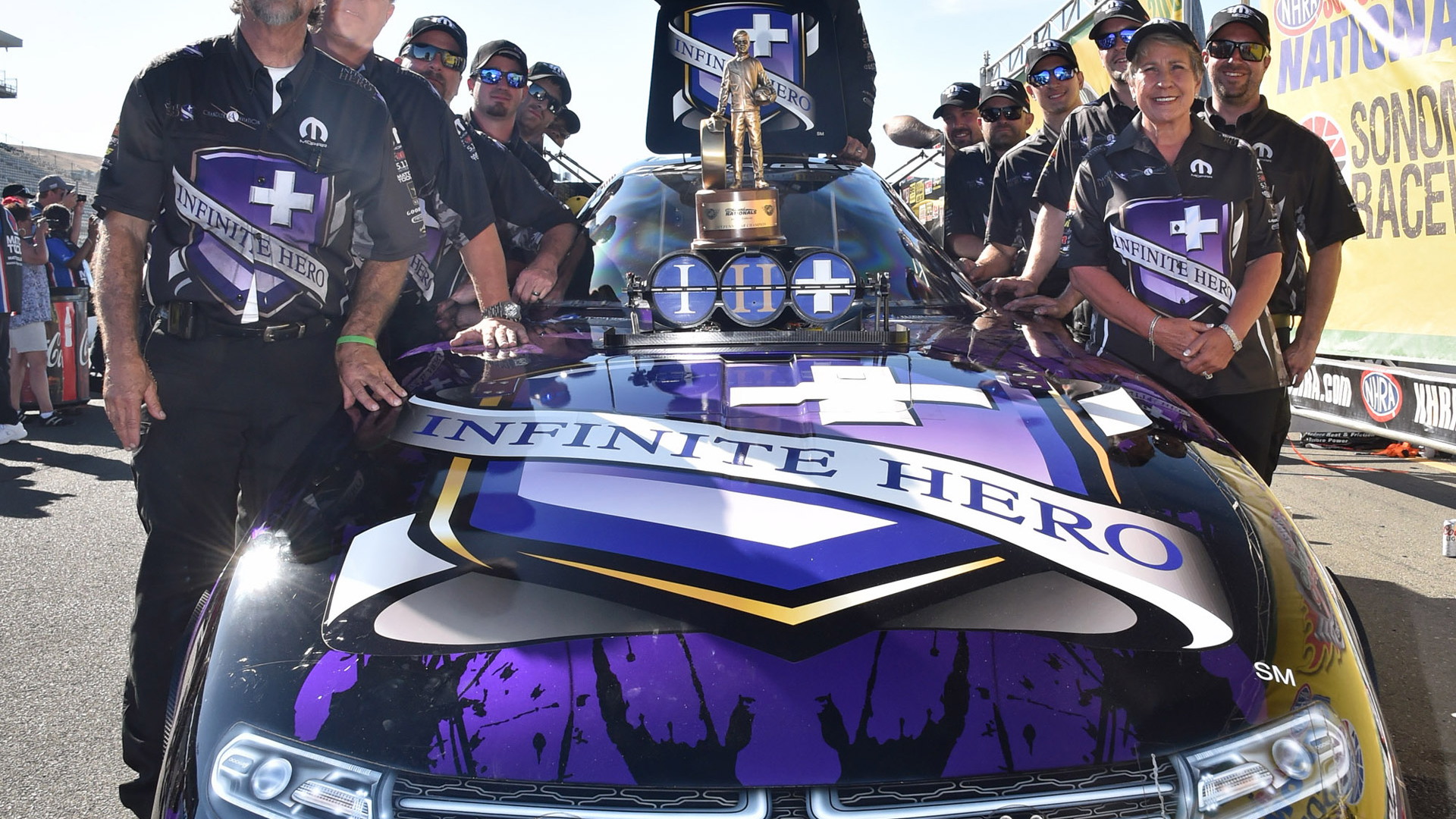 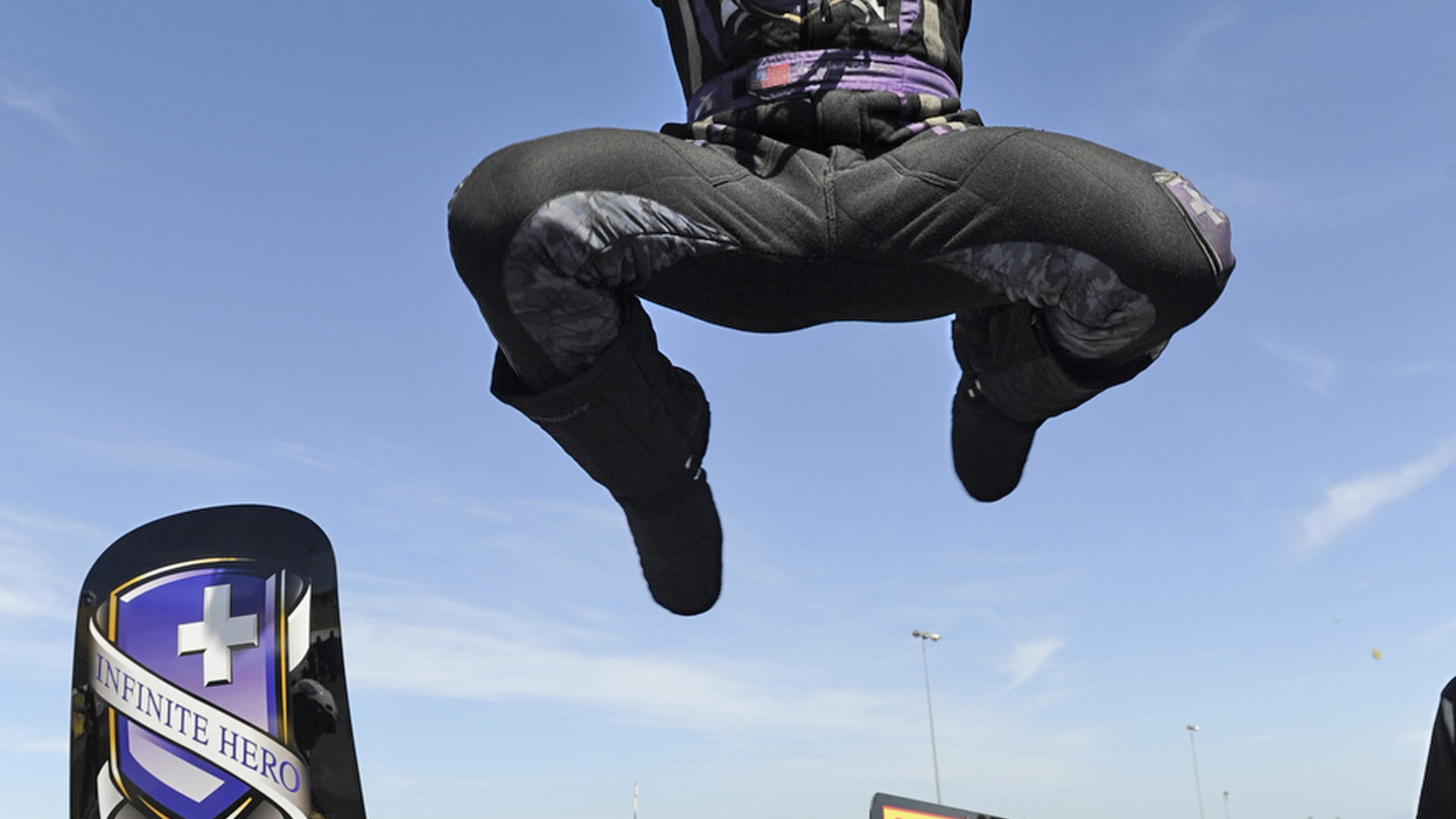 High-horsepower Funny Cars are notoriously quick down the strip but a new record was set last Friday at California’s Sonoma Raceway. Jack Beckman behind the wheel of the Infinite Hero Dodge Charger made a pass in just 3.921 seconds at 323.43 mph, setting a class record in the process.

The Friday run was only a qualifier for the past weekend’s NHRA Sonoma Nationals, but Beckman, the 2012 champion, went on to win in the finals, earning him his fifth win of the season and the 20th of his career. He ran a 4.037-second pass at 310.63 mph to edge out fellow finalist Tommy Johnson Jr.

“This is far and above my most dominating Funny Car win ever,” said Beckman. “Qualifying No.1 is a statistic, but getting that trophy at the end of the day is satisfaction that your team did everything better than anybody else that day—I’ll take qualifying 16th if I can get that trophy.” He added that the record run during qualifying was like "icing on top of icing on top of the cake."

Watch the crazy qualifier in the video above.