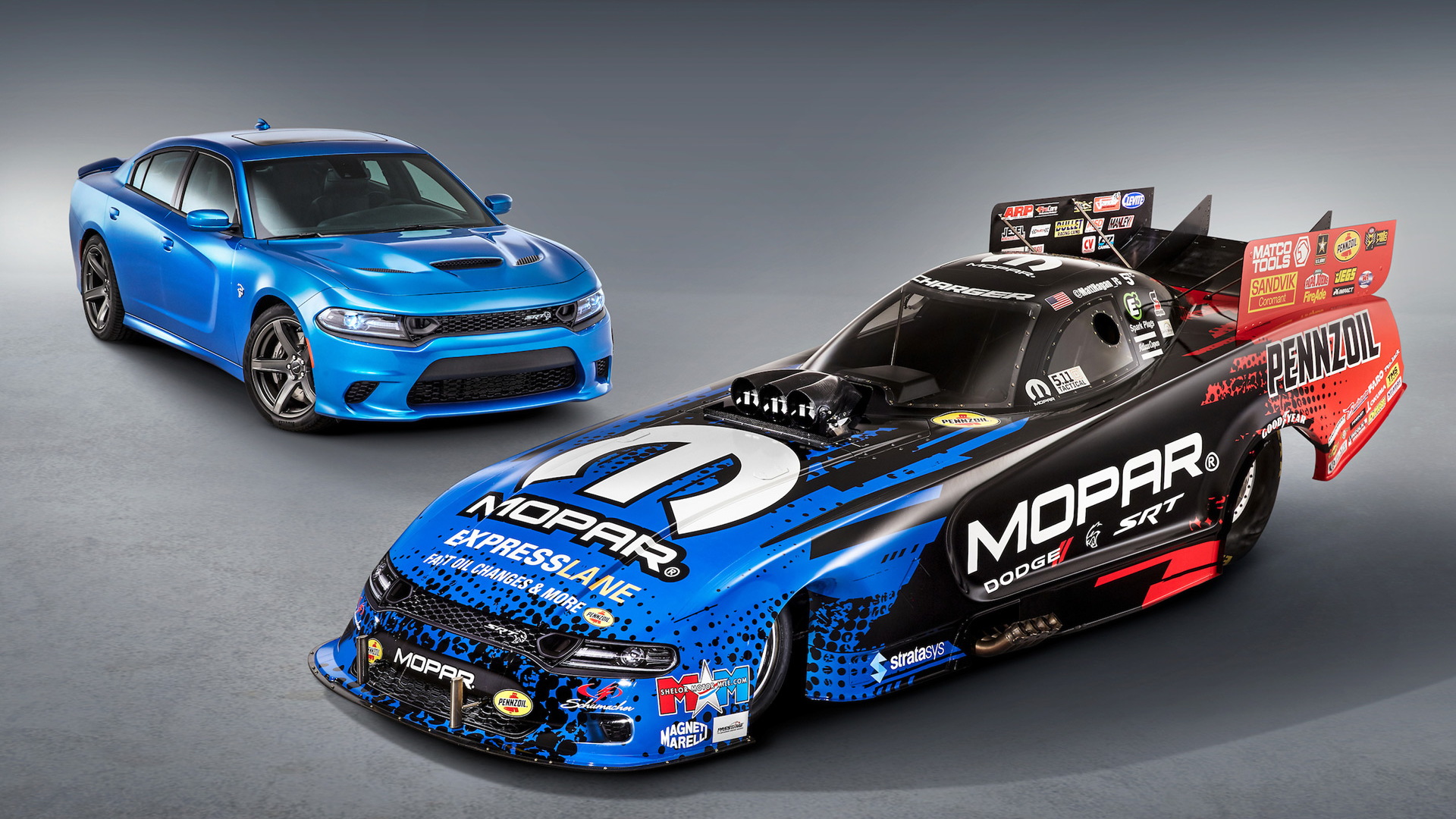 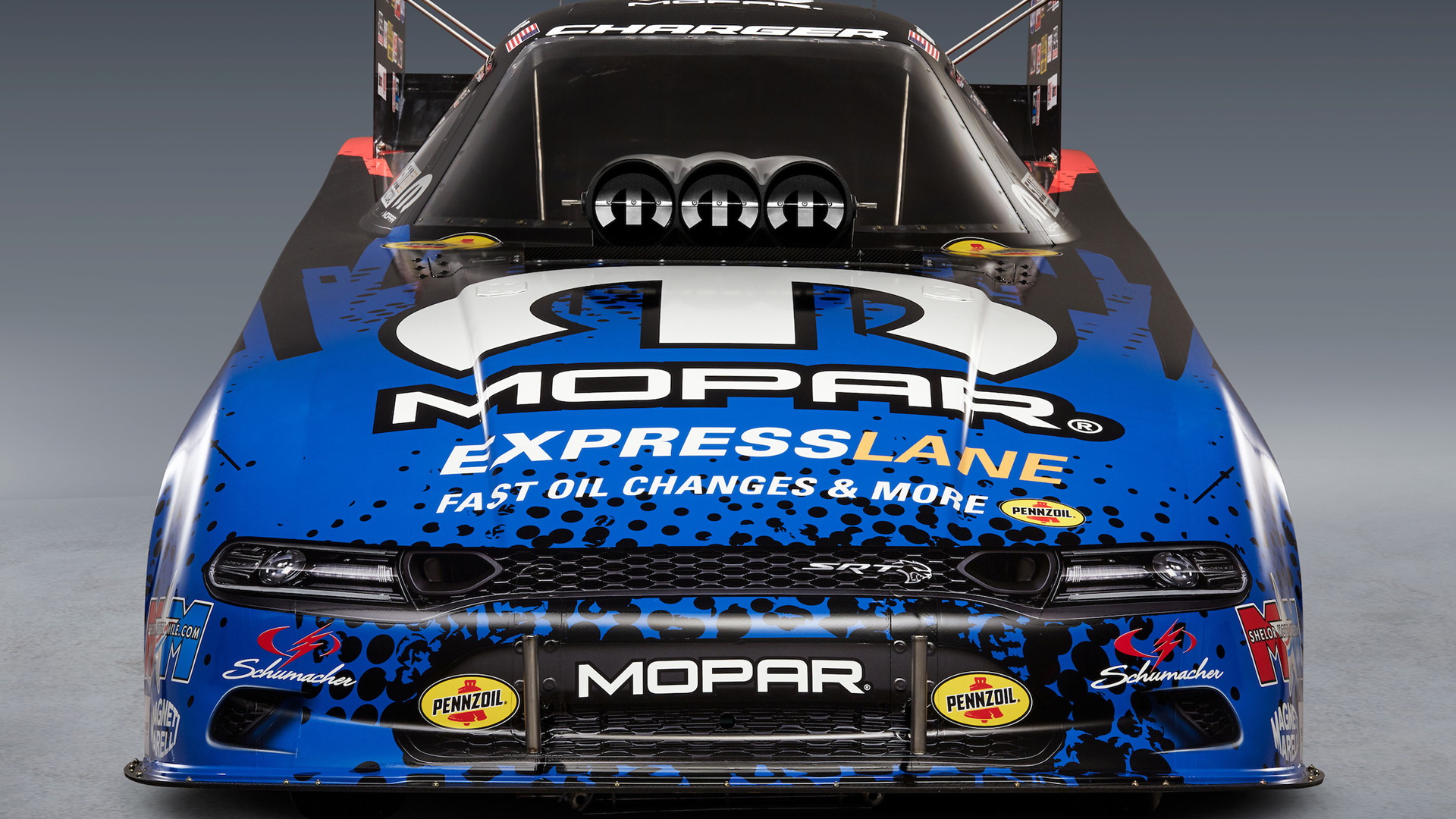 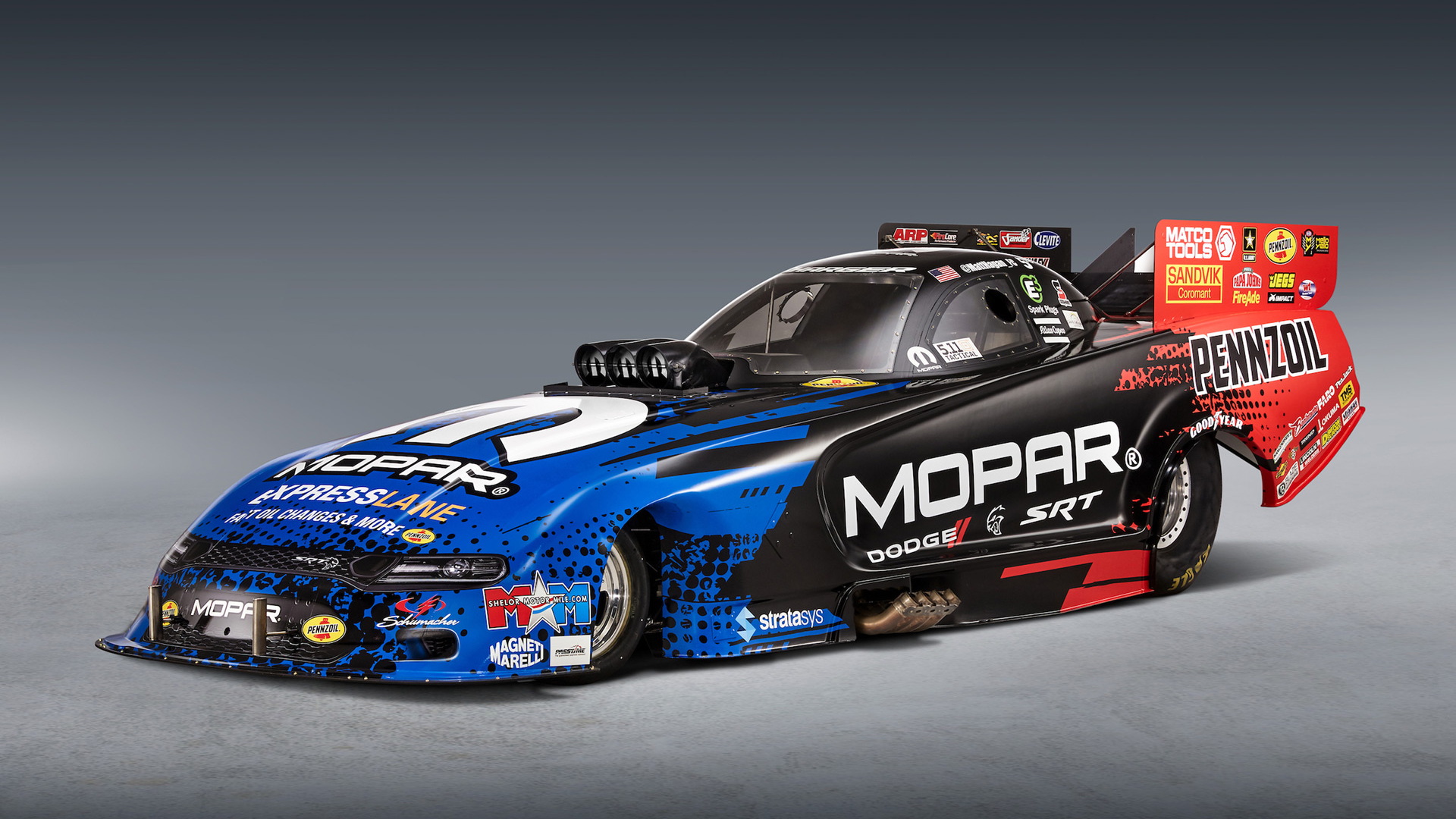 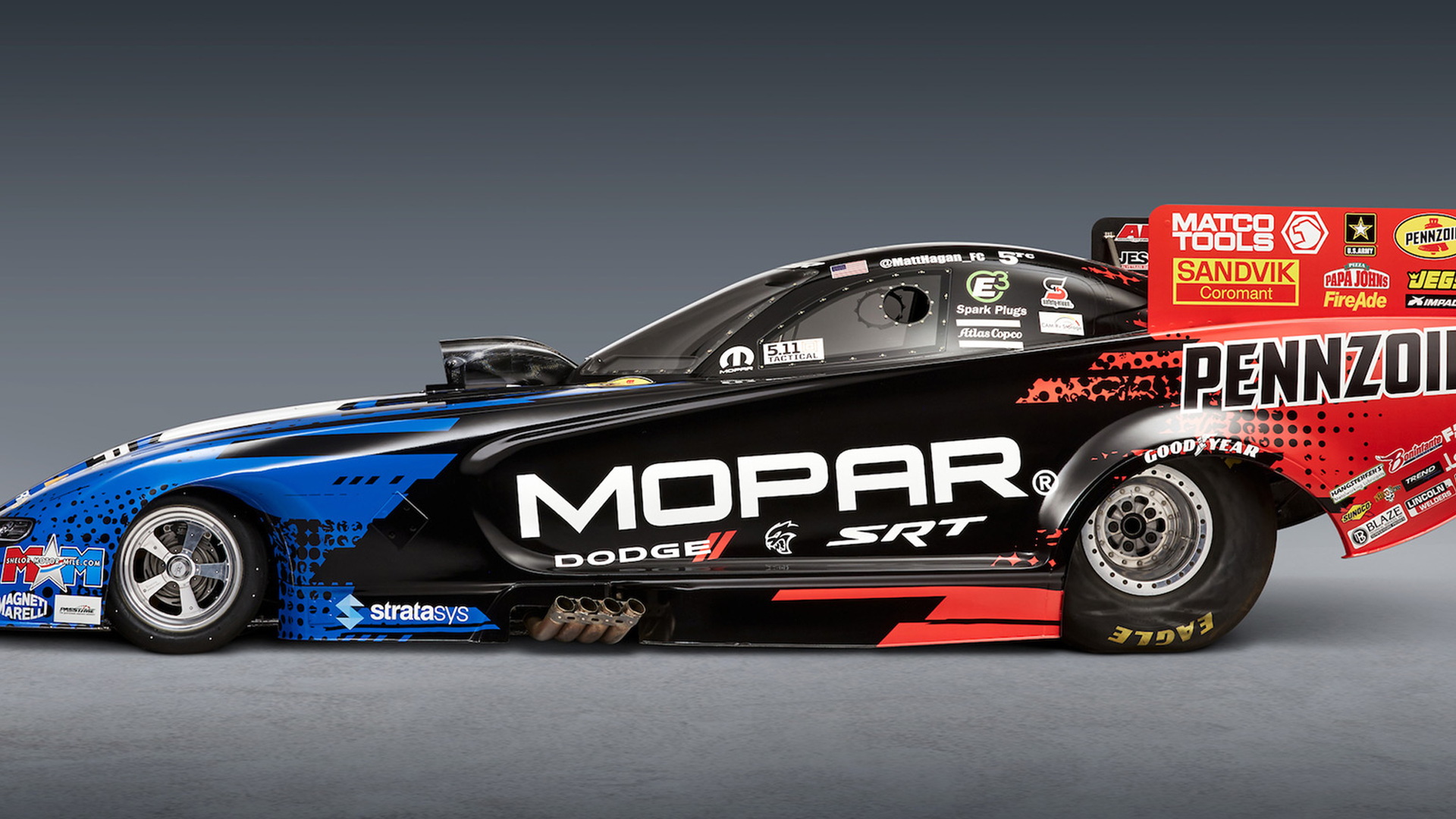 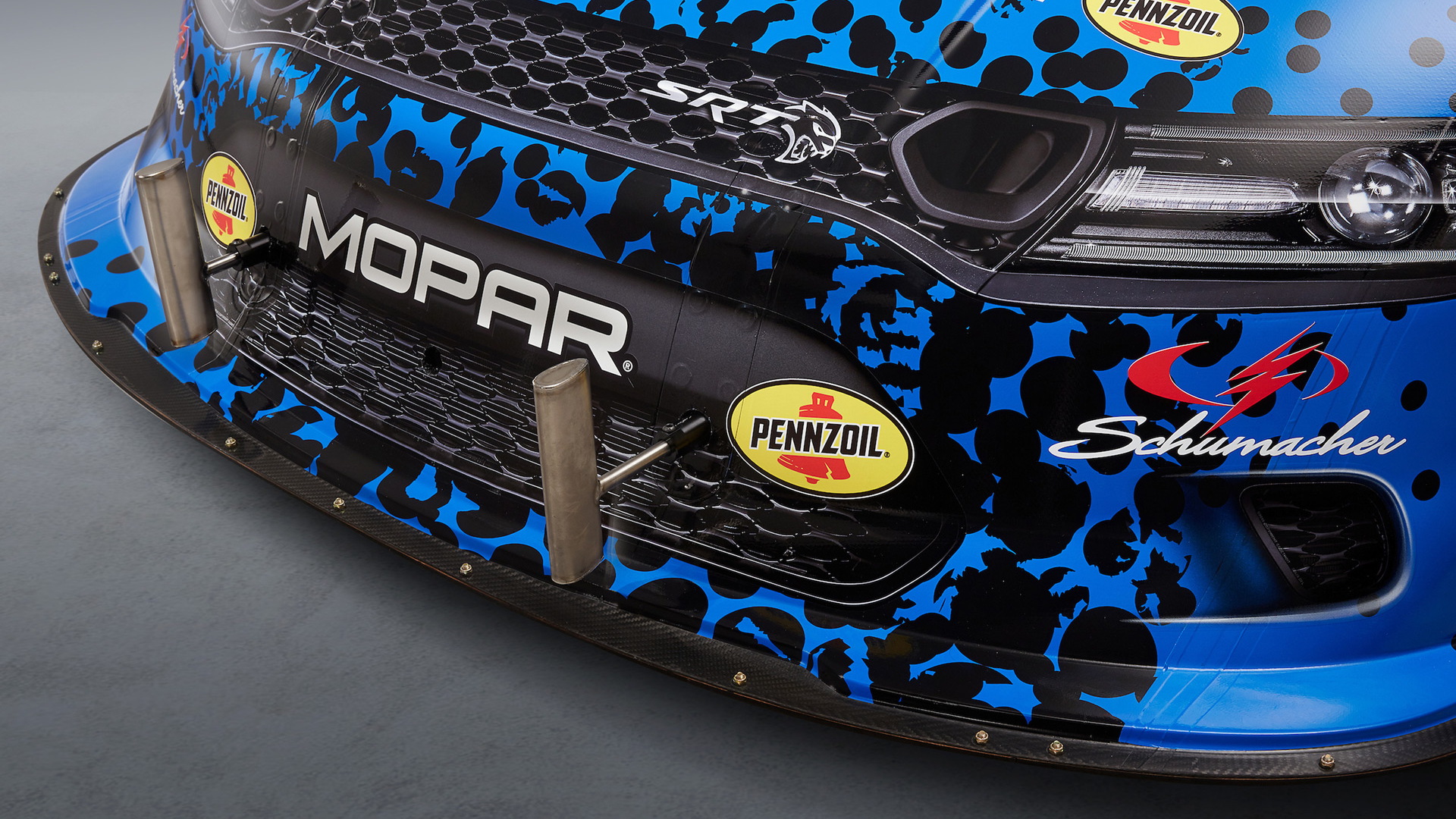 It makes its competition debut this weekend at the Dodge Mile-High NHRA Nationals Powered by Mopar, which runs July 20-22 at Bandimere Speedway near Denver, Colorado. It replaces Dodge's previous Funny Car based on the Charger R/T, which has been tearing down the strip since 2015. 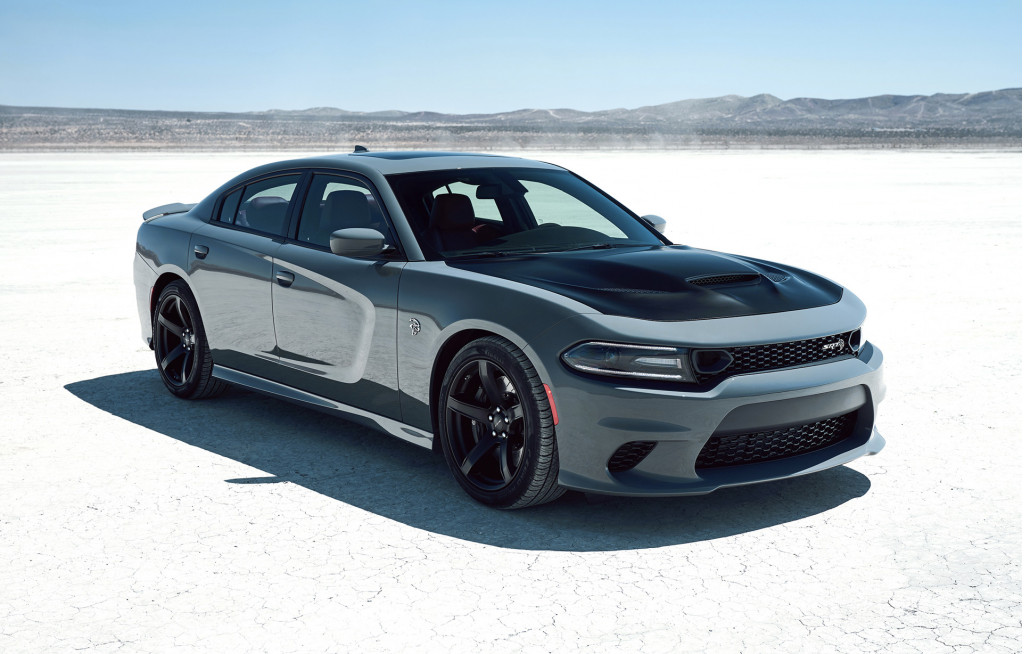 Being a Funny Car, there isn't really much in common between the road-going Charger SRT Hellcat and this drag special. Sure, they both have V-8s under the hood, but the Funny Car is spitting out around 10,000 horsepower. Performance targets include less than 4.0 seconds to reach over 330 mph and cover 1,000 feet.

There are also some common visual cues including the new dual-scoop grille. The Funny Car has also been designed with deep bodyside scallops to more closely mimic the production car while assisting in exhaust header positioning. The whole body shell is made from carbon fiber and Kevlar.

Hagan will be the first to run the new car while his teammates at Don Schumacher Racing, Capps, Jack Beckman and Tommy Johnson Jr., will make the transition during the 2018 season.