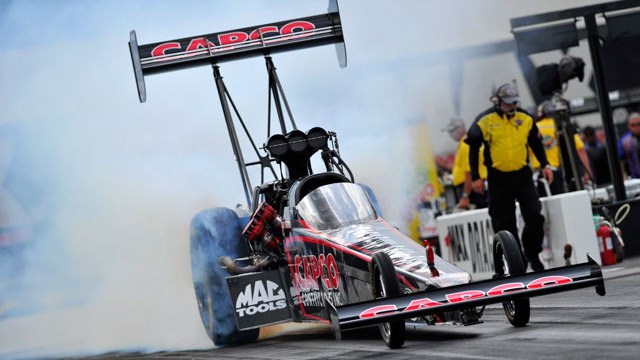 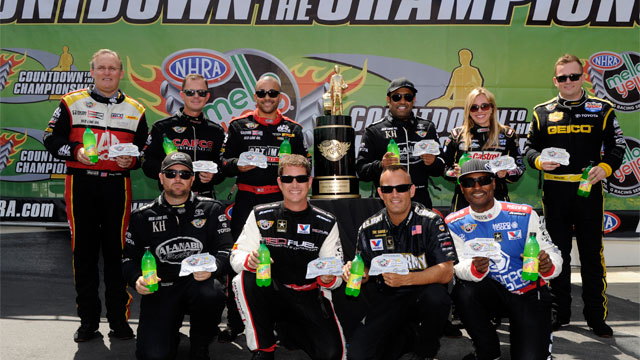 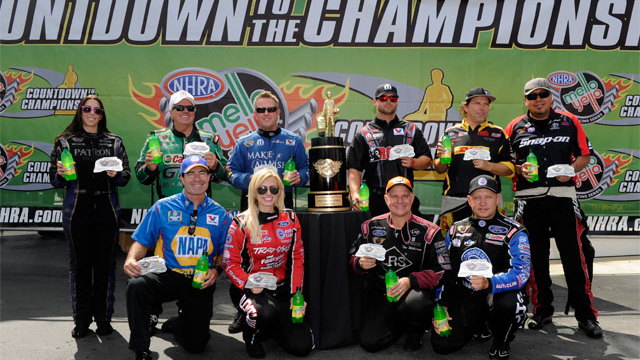 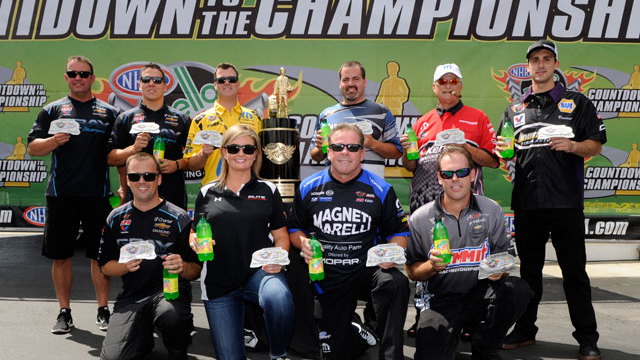 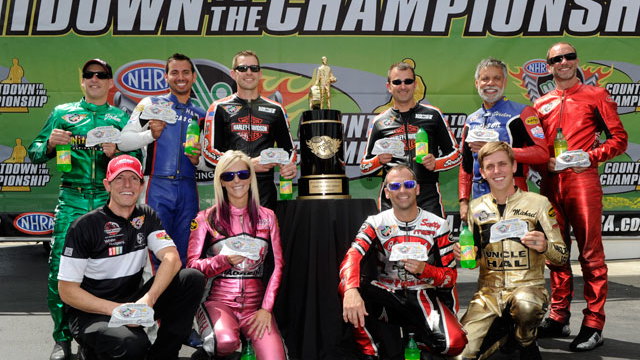 9
photos
The National Hot Rod Association is entering its final countdown this weekend, with the Pep Boys NHRA Carolina Nationals running through September 14.

Being the first event in the Countdown to the Championship, the Carolina Nationals promises to pack excitement for fans and racers alike—while everyone can race, only the top 10 in the year’s points standings are eligible for the Countdown, and, ultimately, the championship.

Just two weekends ago the end of the regular season at the Chevrolet Performance NHRA U.S. Nationals saw a milestone celebration: the 60th anniversary of the crowd-drawing event. There, among the winners, billionaire heiress and racer Alexis DeJoria took down John Force for the Funny Car win.

What excitement will this weekend hold? Which drivers will close in on season championships? Watch the coverage on ESPN2 to find out.

For more on the Countdown, be sure to visit the official NHRA website. For seven minutes of greatness, be sure to watch the video below, aptly entitled Fire Breathing Monsters.