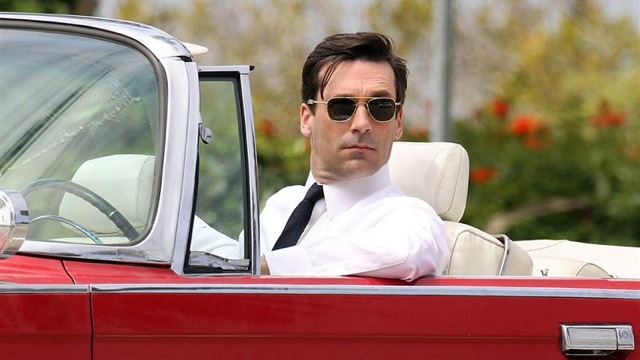 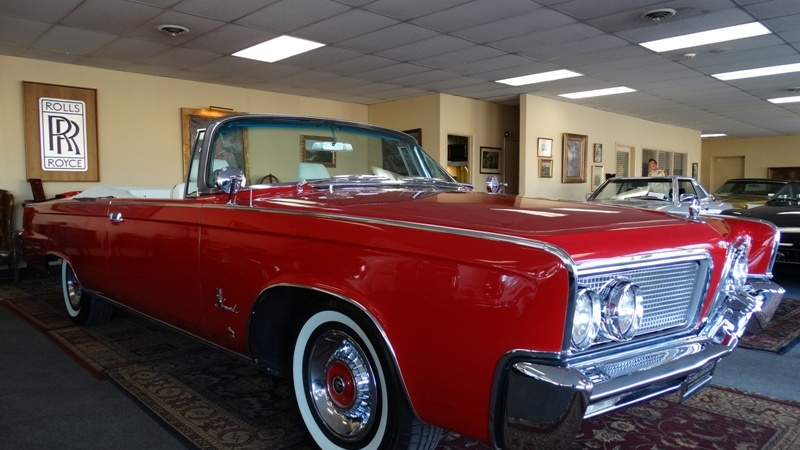 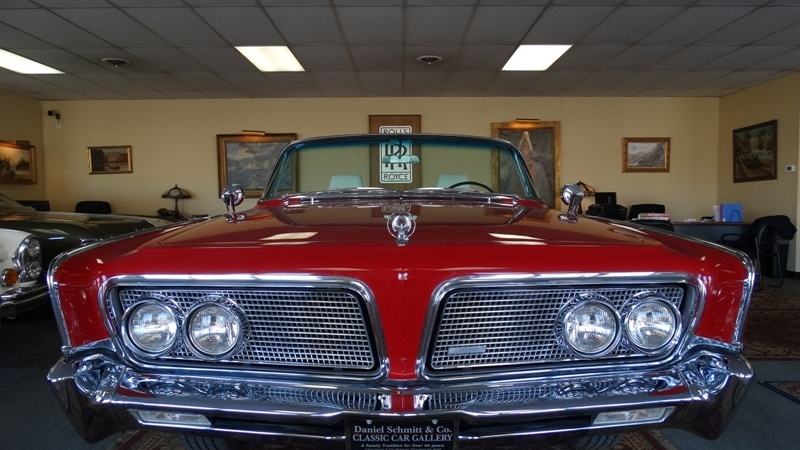 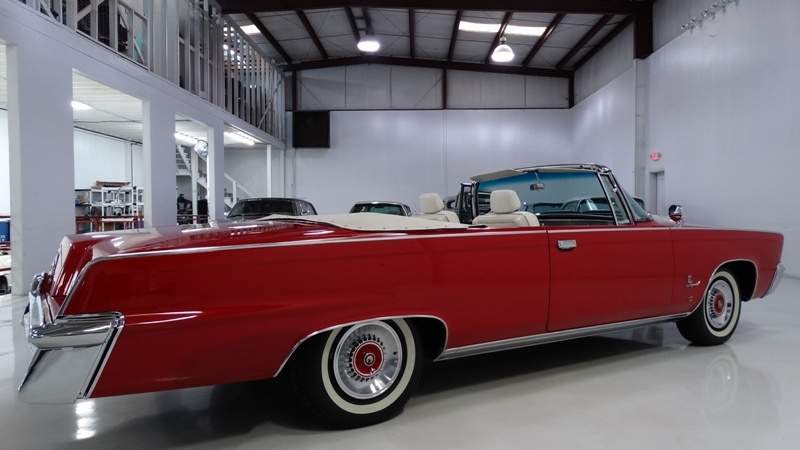 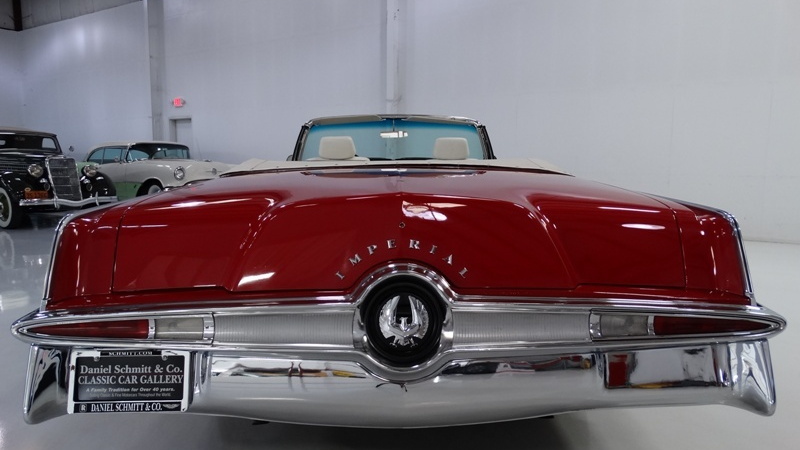 This 1964 Imperial convertible might be gorgeous—but "never been smoked in" probably isn't a claim that can be made about its history. That's because the massive Mopar played the role of advertising executive—and legendary cigarette fiend—Don Draper's personal ride on AMC's Mad Men.

Even without the provenance of being on a multiple Emmy Award-winning television show, the Imperial is an impressive ride. The candy-apple red paint and white interior look stunning, and there's no mention—as there often is with cars used in movies or TV—of any holes drilled for mounting camera equipment. It's also a relatively rare bird, as only 922 rolled off the assembly line.

For an additional cost, sellers Daniel Schmitt & Co. are even offering a five-year/100,000-mile warranty, though given that any of the fully restored yacht's prospective owners are far more likely to rub it with a diaper in between sunny weekend cruises than make it a daily, that could just be a play for some easy cash.

Now, in 2015, there are two distinct camps among the viewing public in regards to Mad Men. Rabid fans who can't wait for the final episodes to start April 5—and those who thought Jon Hamm and company wrapped it up a couple years ago.

But even with that dichotomy of awareness, the market for anything associated with the show should be reaching a fever pitch, which highlights the most curious elements of the listing. The Imperial is simultaneously being sold as a having "investment potential," while also being offered at a steep discount from its NADA Guide value. After Mad Men concludes, its seems unlikely that the car will appreciate tremendously.

Regardless, this auction is an opportunity to pick up a classic Imperial (not technically a Chrysler, but we'll give you a pass for thinking it is) for less than the price of a loaded Town & Country, so we're thinking the eBay listing is worth a look.