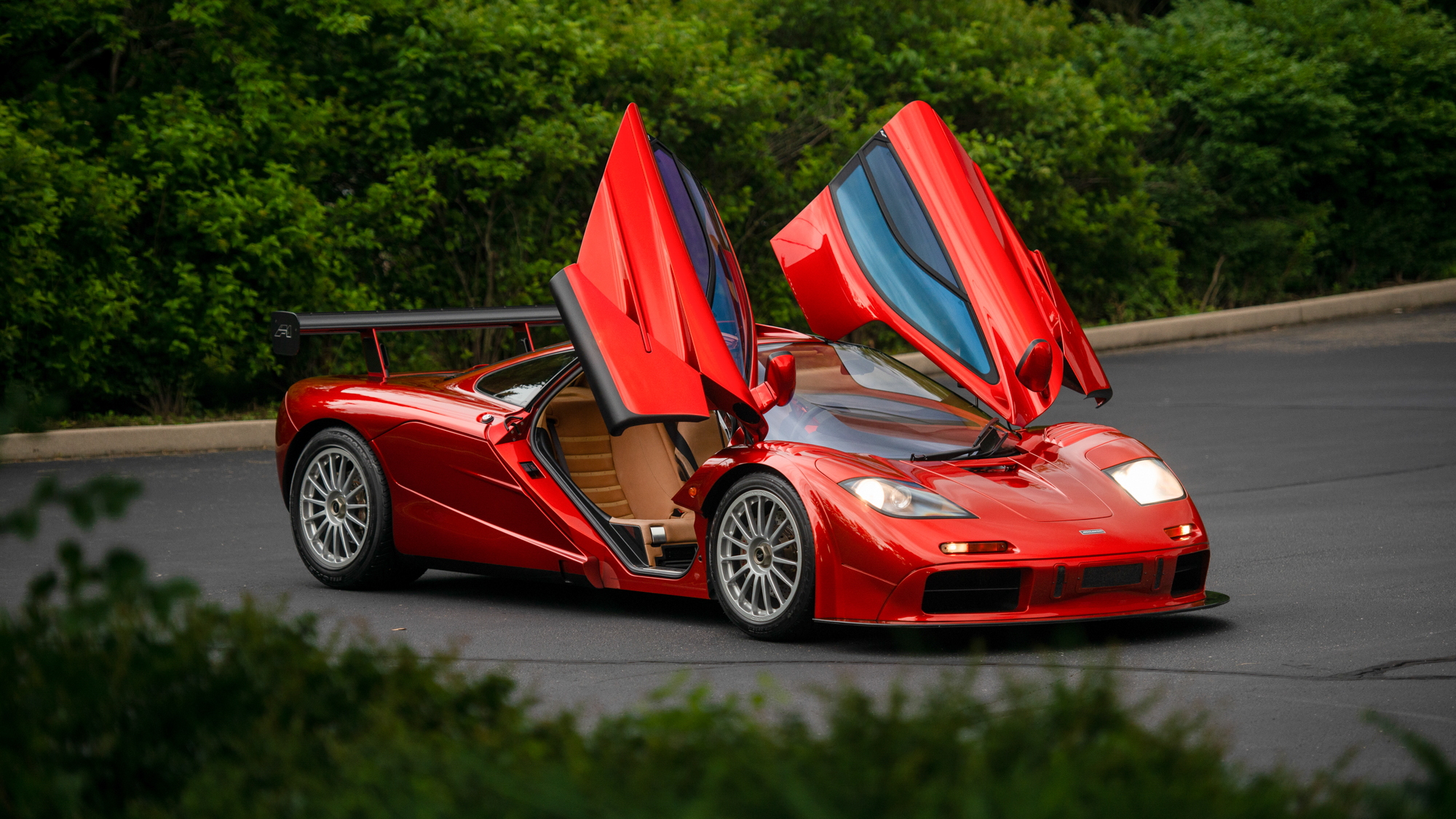 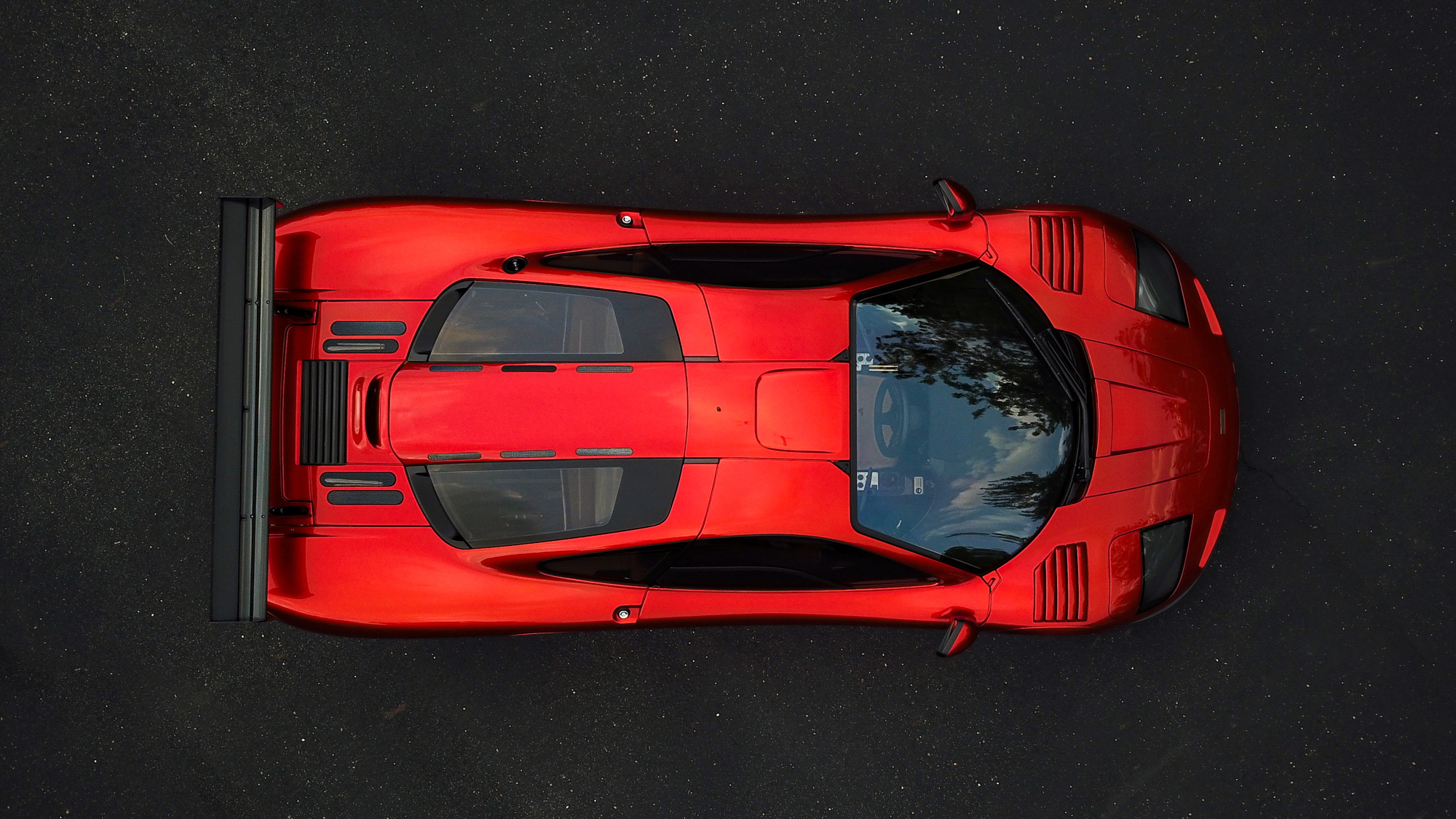 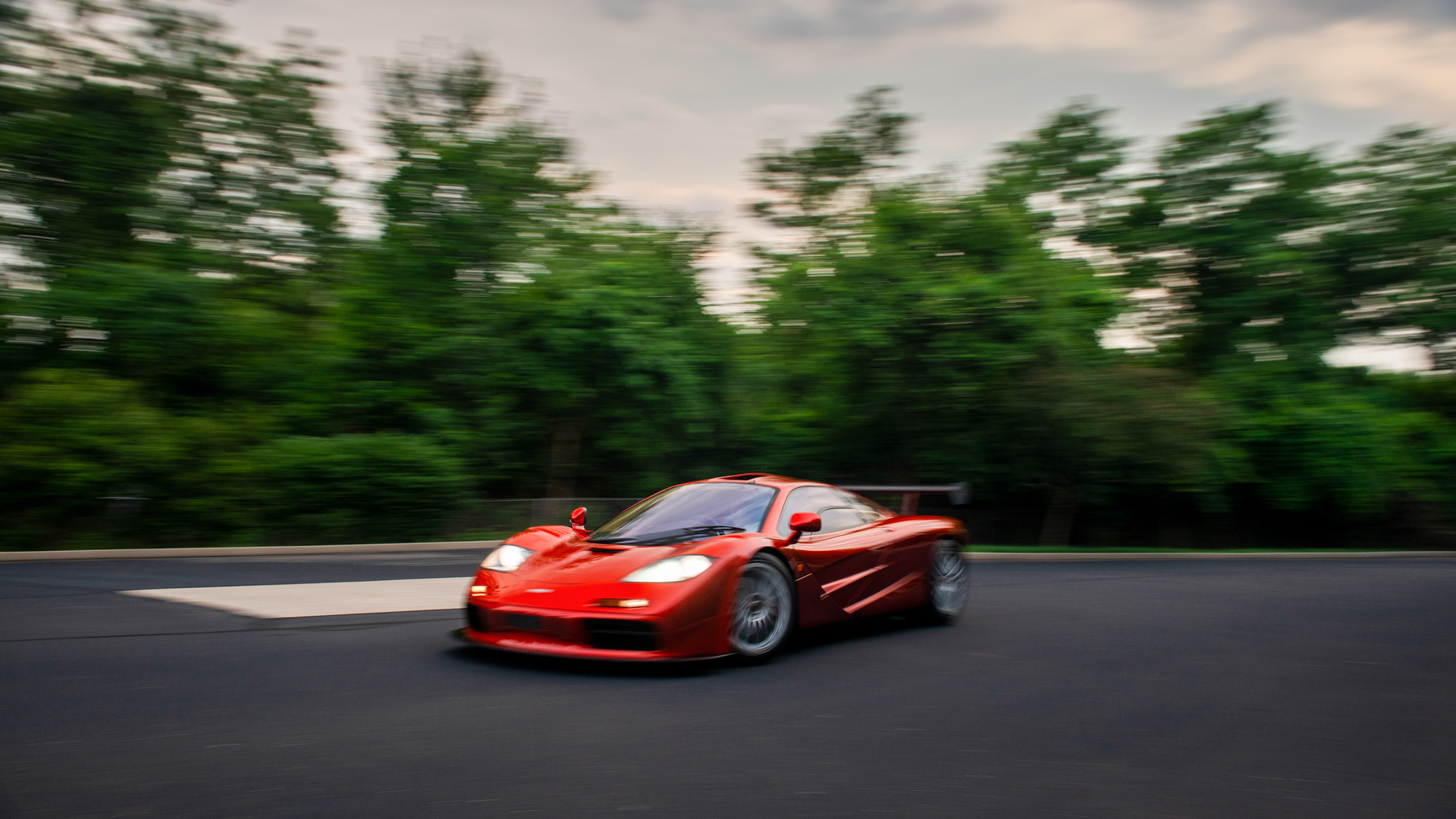 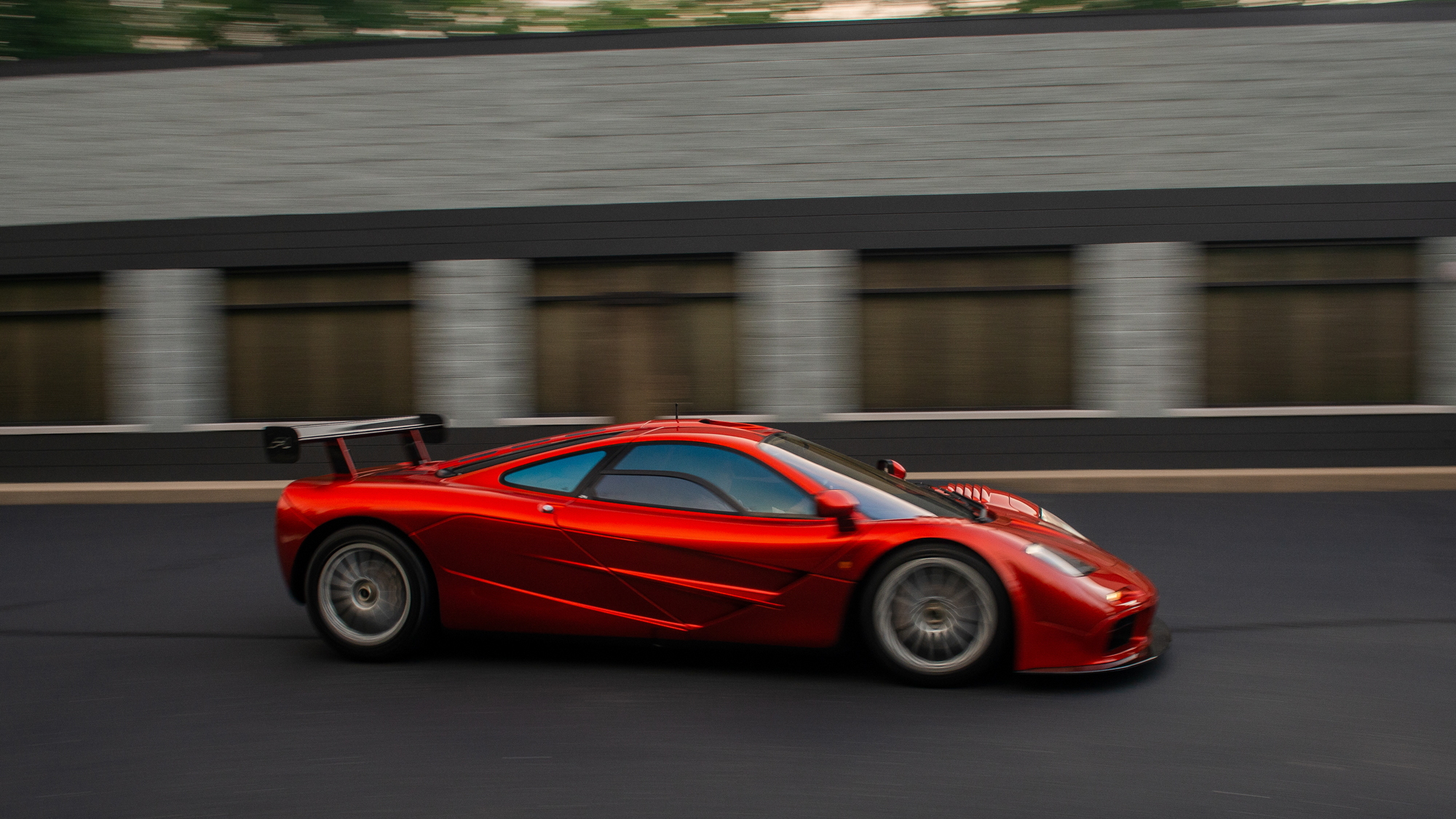 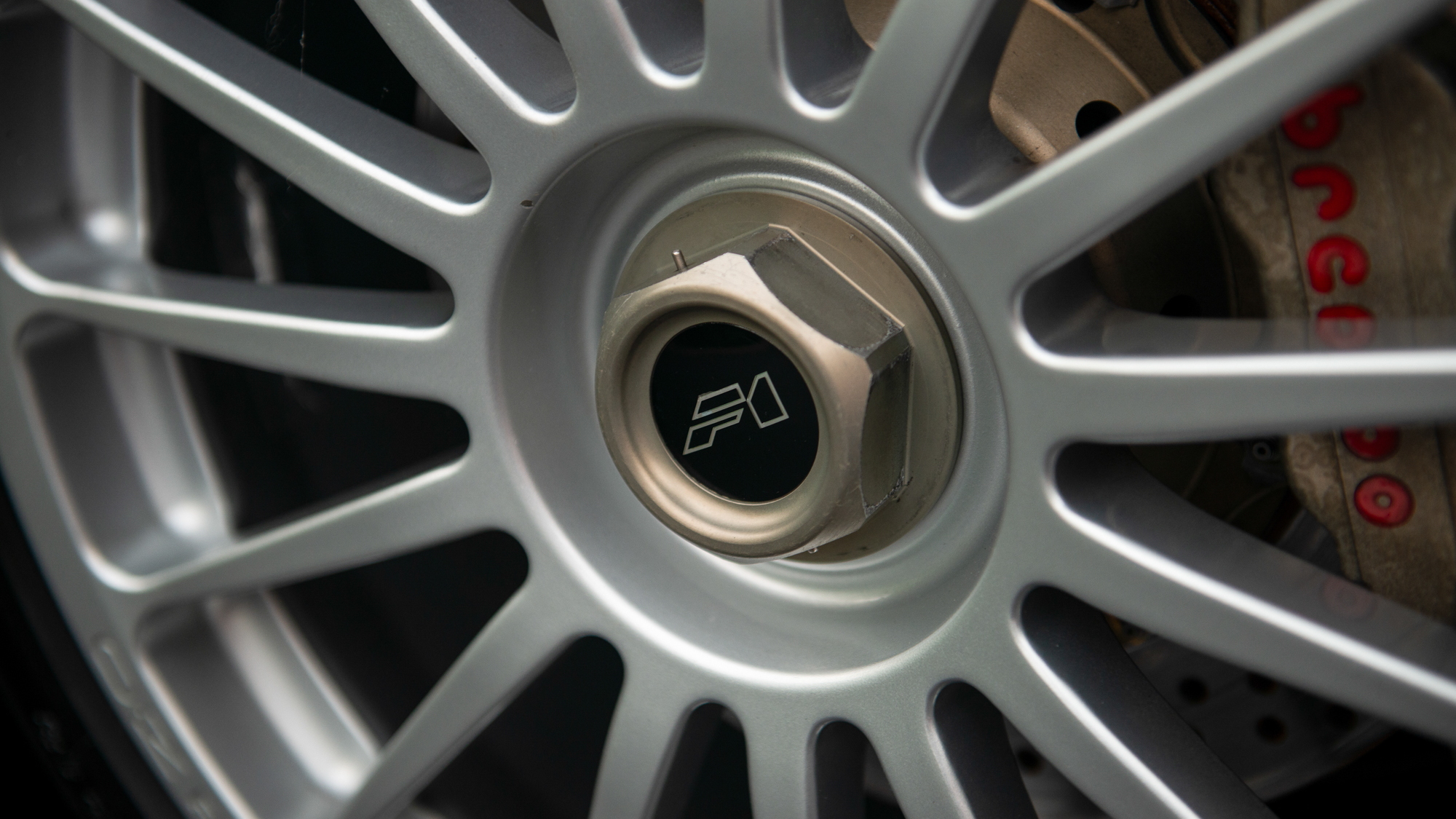 This one is something special. Chassis #073 is just one example of a group of spectacular machines. But within that group, this very car stands out. That's because it's a McLaren F1, and it's one of only five customer cars upgraded to a higher level known as LM Spec. A McLaren F1 LM Spec car is fitted with a powertrain designed for McLaren's race cars, yet this specific car still retains its road-car ready interior. It's generally considered to be one of the greatest McLaren F1 road cars ever built, and, for the second time in recent years, it's for sale.

In 2015, Chassis #073 crossed the auction block in Monterey, California. At that time, the car commanded a colossal sum of $13.75 million. Not bad for a car from 1998 with nearly 20,000 miles on its odometer. Well, no other cars in 1998 were capable of going 225 mph. All but a select few cars today can go that fast. In fact, other McLaren F1s could go 240 mph, but for the F1 LM Spec the McLaren Special Operations team bolted on all of the upgraded aero bits that would otherwise find their way onto the race cars. With that Extra High Downforce package came a lower top speed of "just" 225 mph.

Out back sits a 6.1-liter V-12 engine. Instead of the 602 horsepower of a non-LM F1, this car produces 680 horsepower. So you don't forget you're in a factory modified McLaren F1, the MSO folks also fitted the LM-spec gauge cluster, which includes "073" etched into the tachometer. MSO also reupholstered the seats in magnolia leather and Alcantara, and upgraded the audio system and air conditioning to a more modern spec. "Your car is fast so your AC should blow cold." That's a saying around Woking. It usually doesn't leave the factory, though, as it's all hush hush.

RM Sothebys is the one selling this 1998 McLaren F1 LM-Spec beauty. No price is listed and this one isn't going to auction but is instead designated as a private sale. How much will it cost to bring it home? You'll probably need to make an offer that starts with a "2" and includes seven more numbers after that.