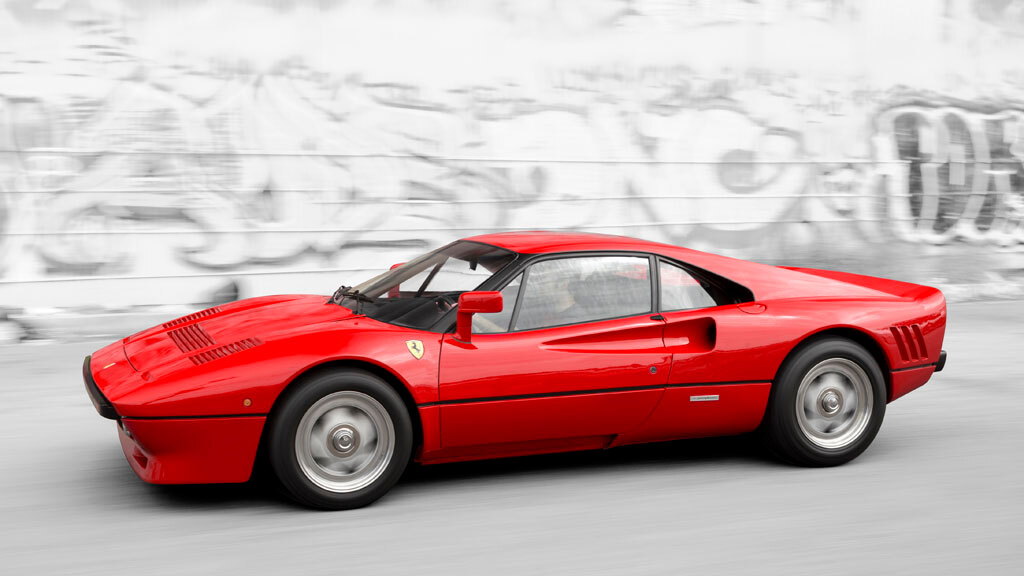 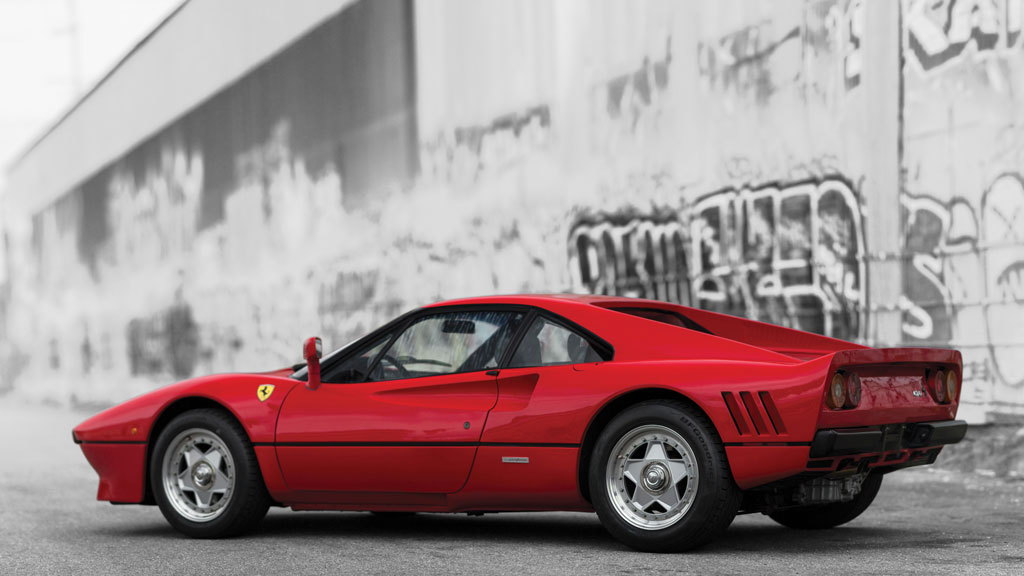 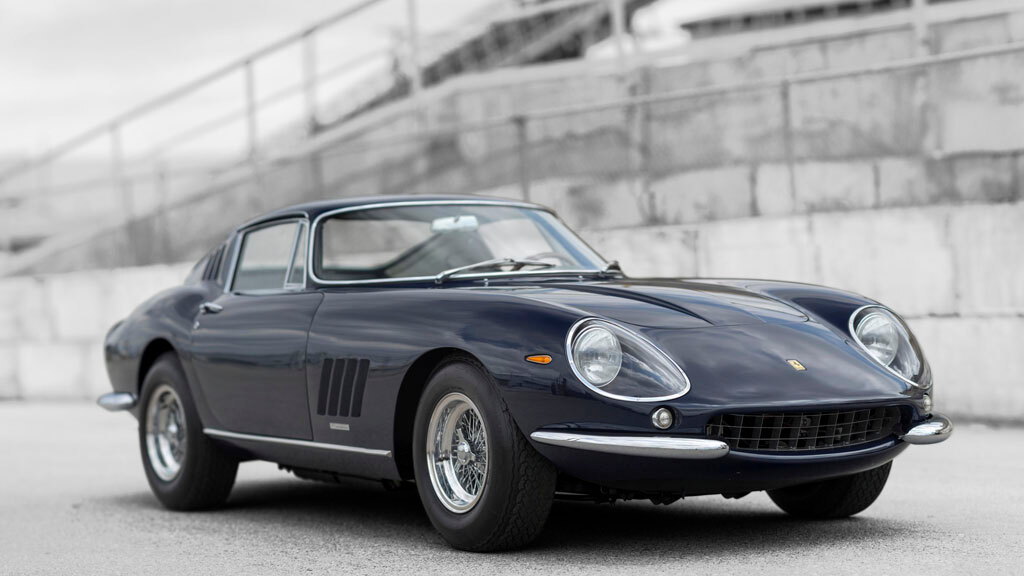 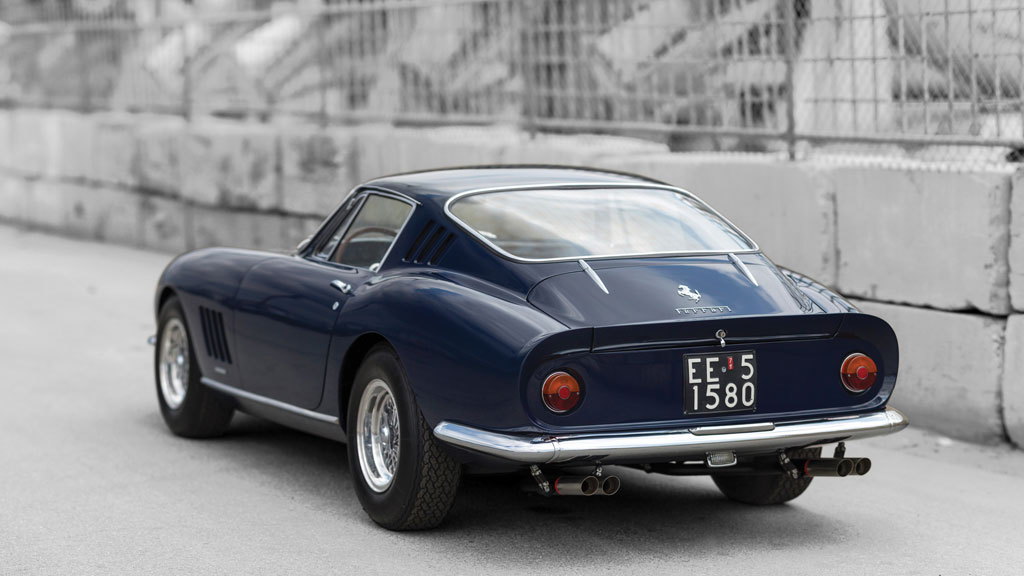 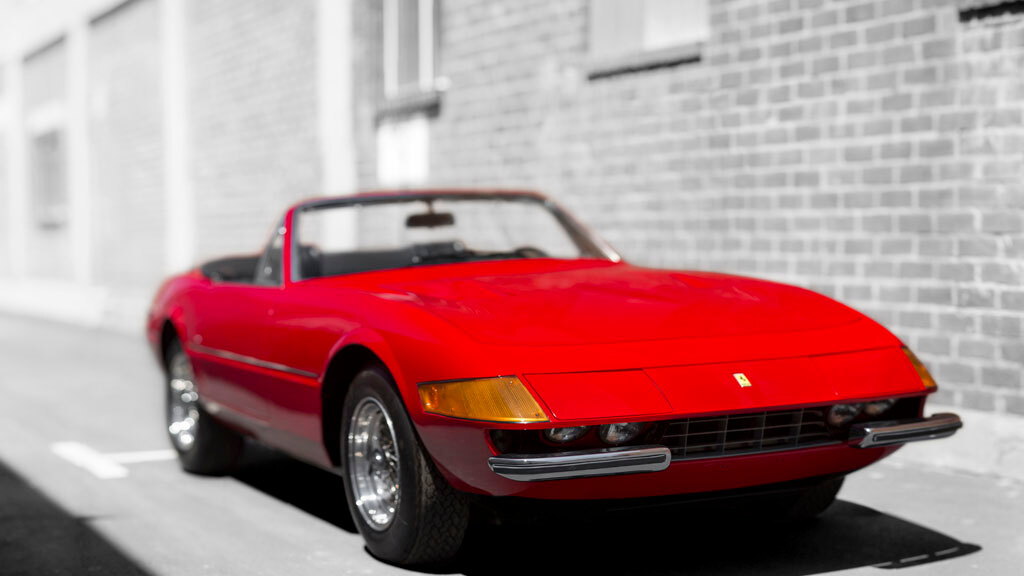 Yes, the Pinnacle Portfolio is the most expensive car collection ever to hit the auction block.

But that's an awfully crass way to describe this anthology of automotive excellence. After all, a fleet of gold-plated, ruby-encrusted Dartz Prombrons could have achieved that distinction. And while the anonymous gentleman who assembled this majestic menagerie clearly had infinite supplies of cash, he also—more importantly—had fantastic taste.

And while there are some choice Lamborghinis in the group, including a 2008 Reventon and 1971 Miura, there are plenty of offerings from countries other than Italy. Supercars abound. Think Jaguar XJ220, Porsche 959, Koenigsegg CCXR, and not one, but two, Bugatti Veyrons.

MUST SEE: This Mysterious Truck Has Ferrari's Five Flagship Supercars Tucked Away: Video

The 1998 McLaren F1 in the collection is an "LM-Specification," which combines the downforce and mechanical upgrades the company designed for the famous 24 Hours of Le Mans with the creature comforts of the road car. Only five were made.

Watch the video above and check out the gallery to see shots of every car in this astonishing collection. The full list, along with specific details about each vehicle, is available on the RM Auctions website.

The Pinnacle Portfolio will be auctioned on Thursday, August 14, during Monterey Car Week, the lead up to the 2015 Pebble Beach Concours d'Elegance.