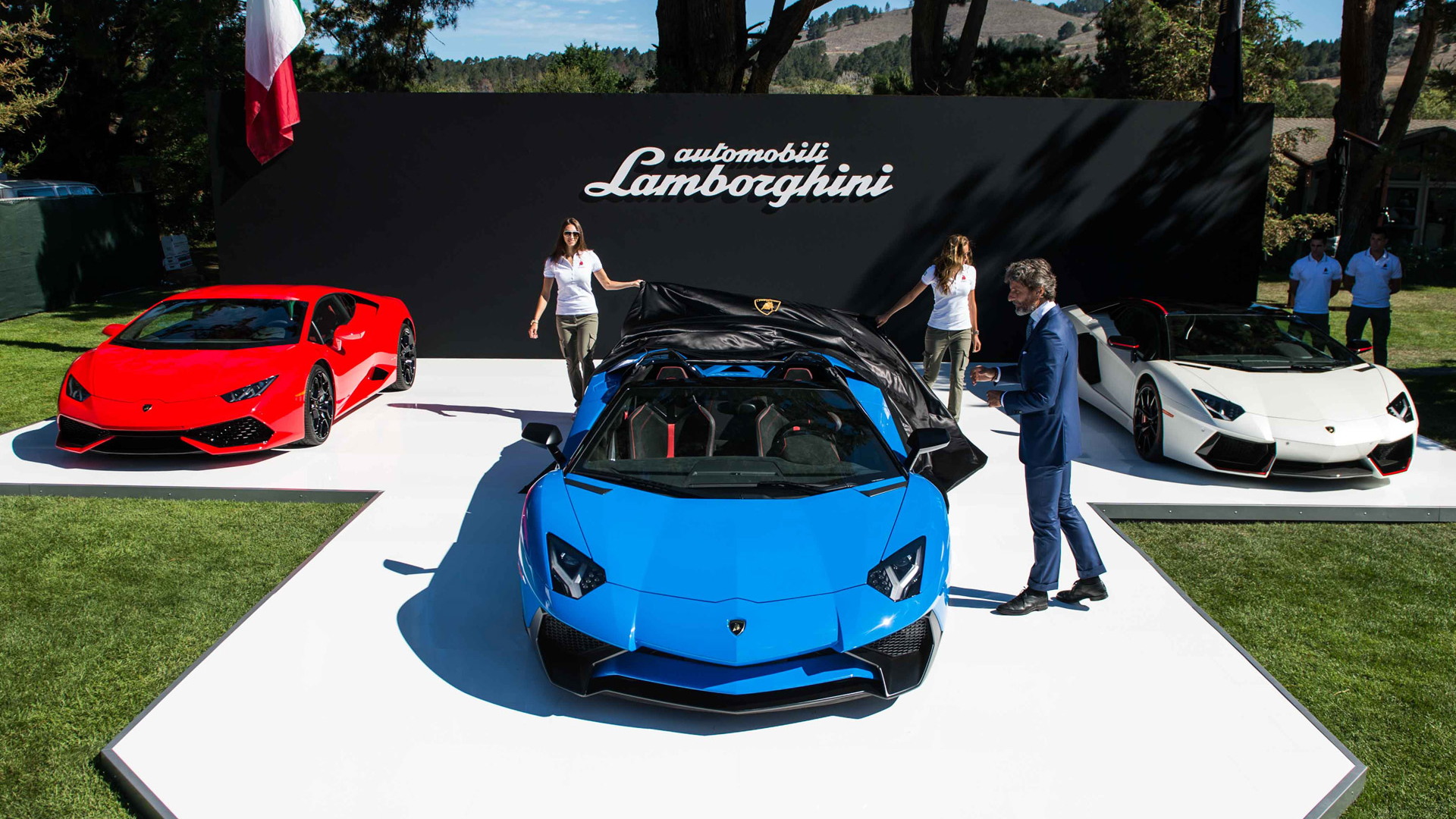 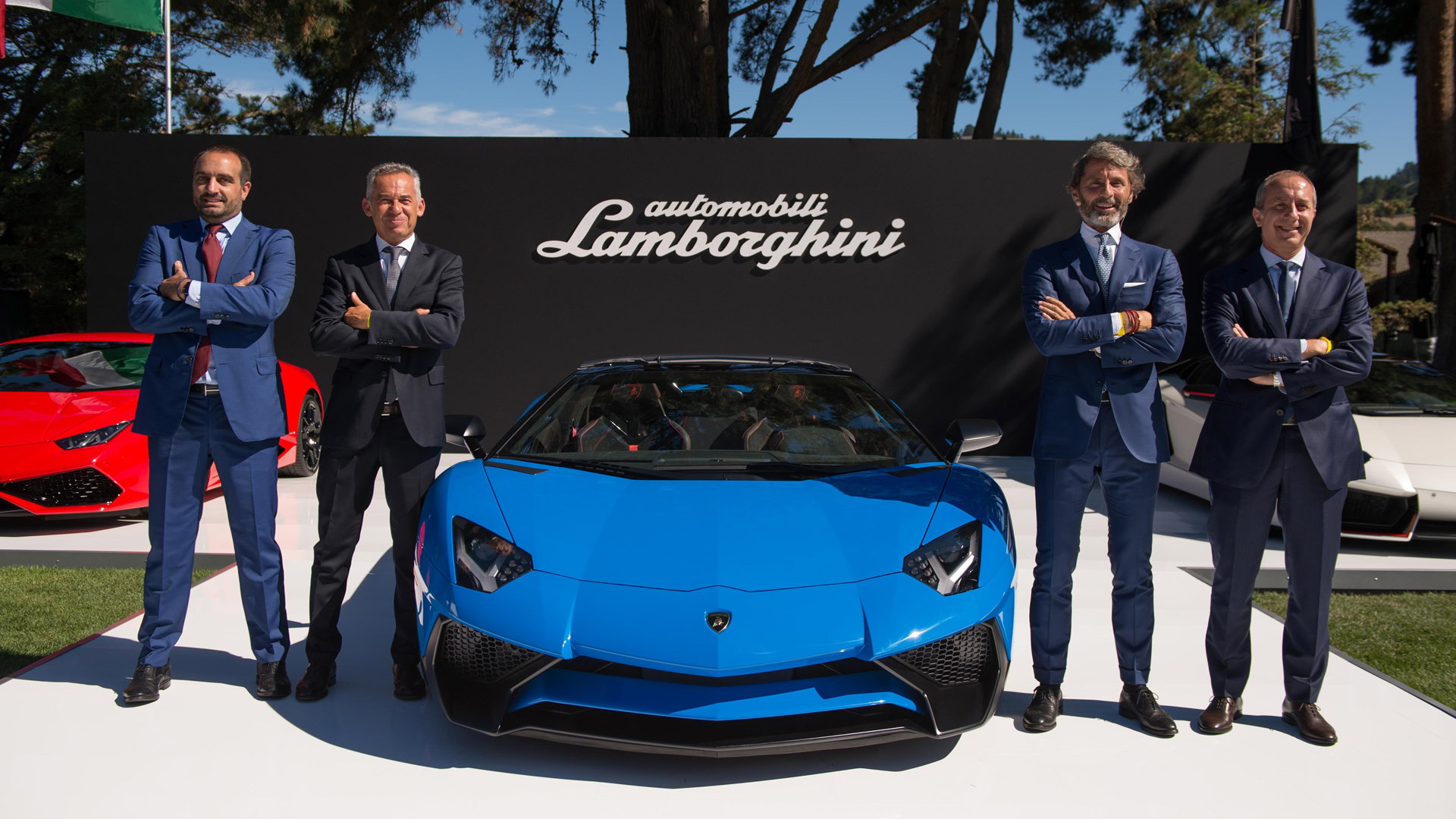 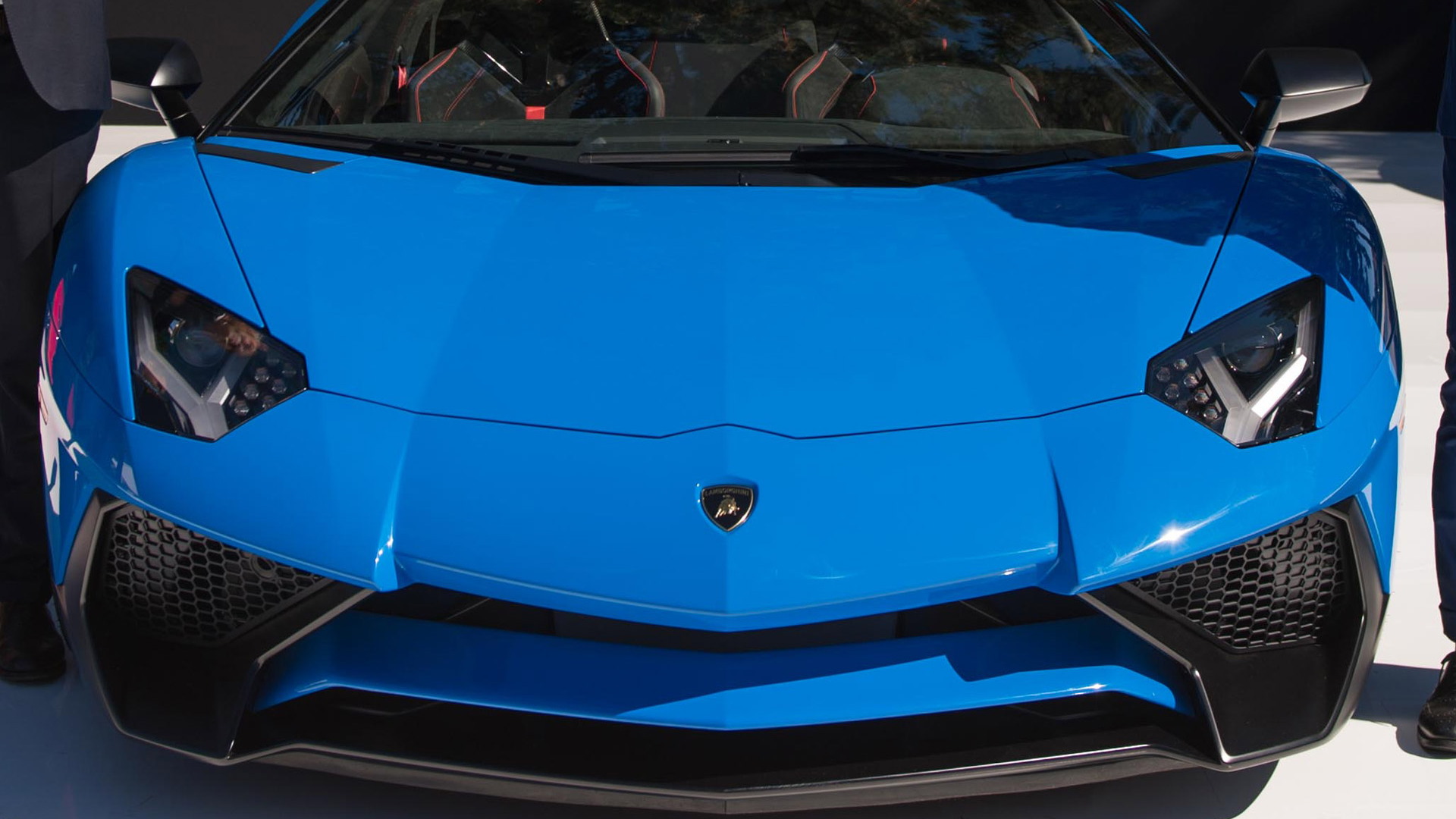 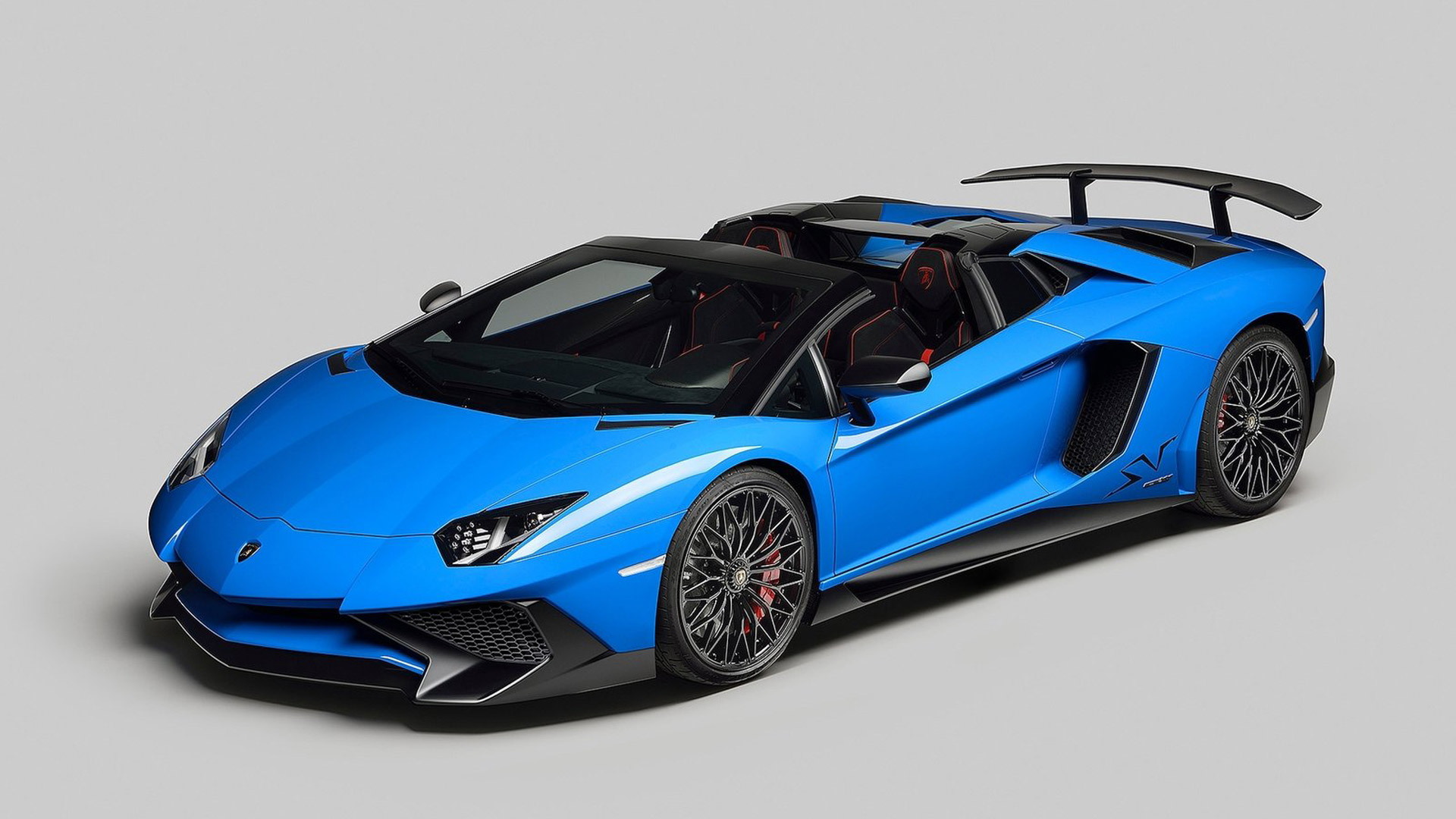 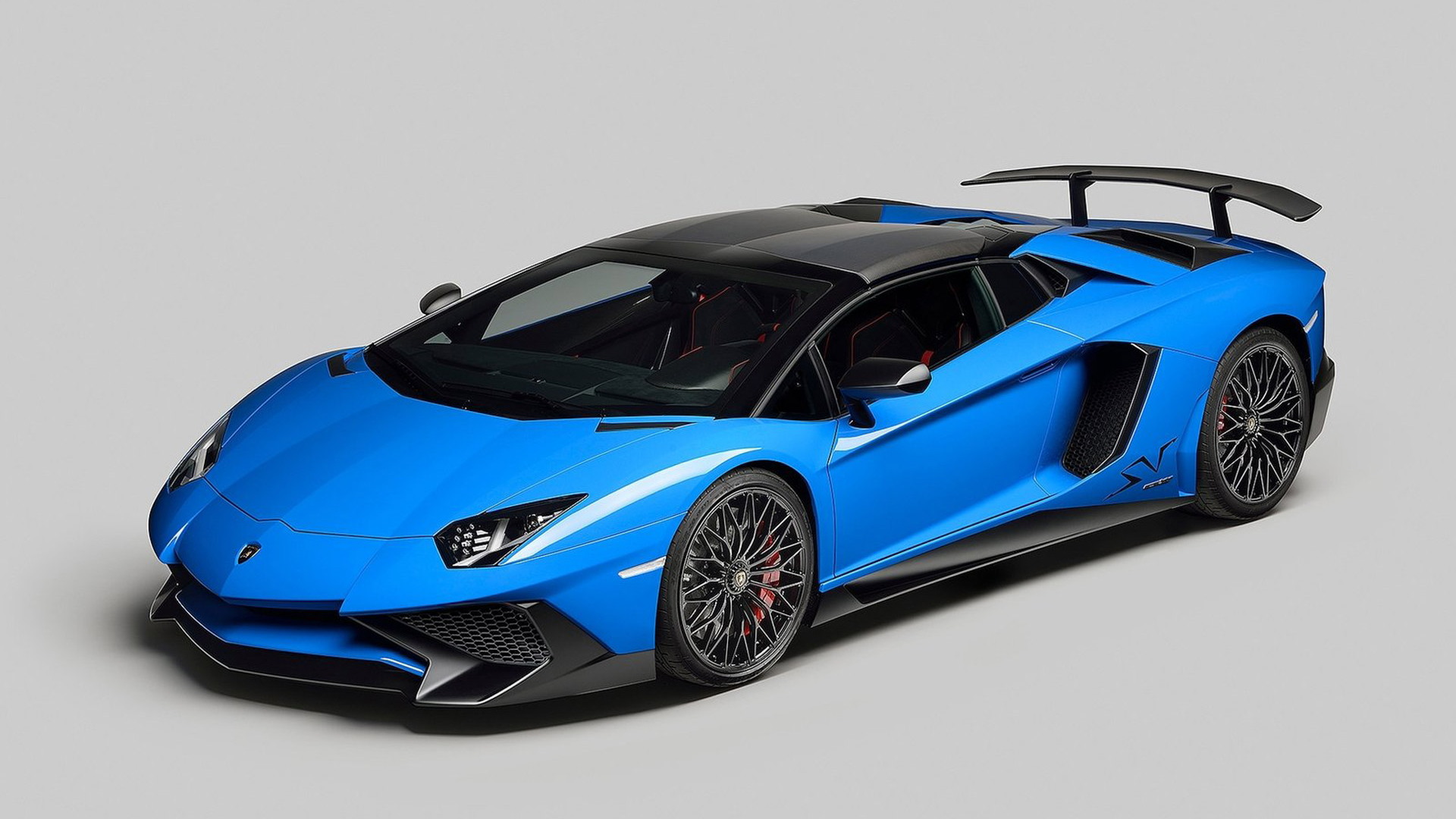 It was back in June that Lamborghini CEO Stephan Winkelmann confirmed an open-top version of the Aventador LP 750-4 SuperVeloce was coming, and now the beast has made its debut in Monterey during The Quail, A Motorsports Gathering event.

Unfortunately, Aventador SV Roadsters will be a rare sight as just 500 examples will be built for worldwide consumption, 100 less than the coupe which managed to sell out within weeks of its debut at March’s Geneva Motor Show. Pricing is set at $530,075, a hefty premium on the $493,069 you had to pay for the coupe.

Other than the price, open-top design and greater exclusivity, there isn’t much separating the Aventador SV Roadster from its coupe sibling. Power in both comes from a 739-hosepower 6.5-liter V-12, allowing Aventador SV Roadster owners to accelerate to 62 mph from rest in 2.9 seconds and reach a top speed in excess of 217 mph. Drive remains to all four wheels, via Lamborghini's seven-speed ISR (Independent Shifting Rod) transmission.

The dry weight is approximately 3,472 pounds, which makes it equally 110 lbs heavier than the SV coupe and 110 lbs lighter than the regular Aventador Roadster. Its removable roof is a simple two-piece design that snaps into place. It’s made from carbon fiber, naturally, and weighs just 13 lbs, making it quite easy to maneuver.

The Aventador SV is one of the fastest cars in production. It managed to lap the Nürburgring in under seven minutes, and in our own test drive we found it to be surprisingly sharp and responsive despite the Aventador's reputation for being a brute of a supercar. The performance of the open-top version should be just as exhilarating.

Deliveries are scheduled to commence in early 2016.

Note, Lamborghini is also rumored to be previewing a new limited-production model along the lines of the previous Reventón and Veneno this weekend, which we’ll report on as soon as any information leaks out. In the meantime, access the rest of our coverage coming out of Monterey over at our dedicated hub.