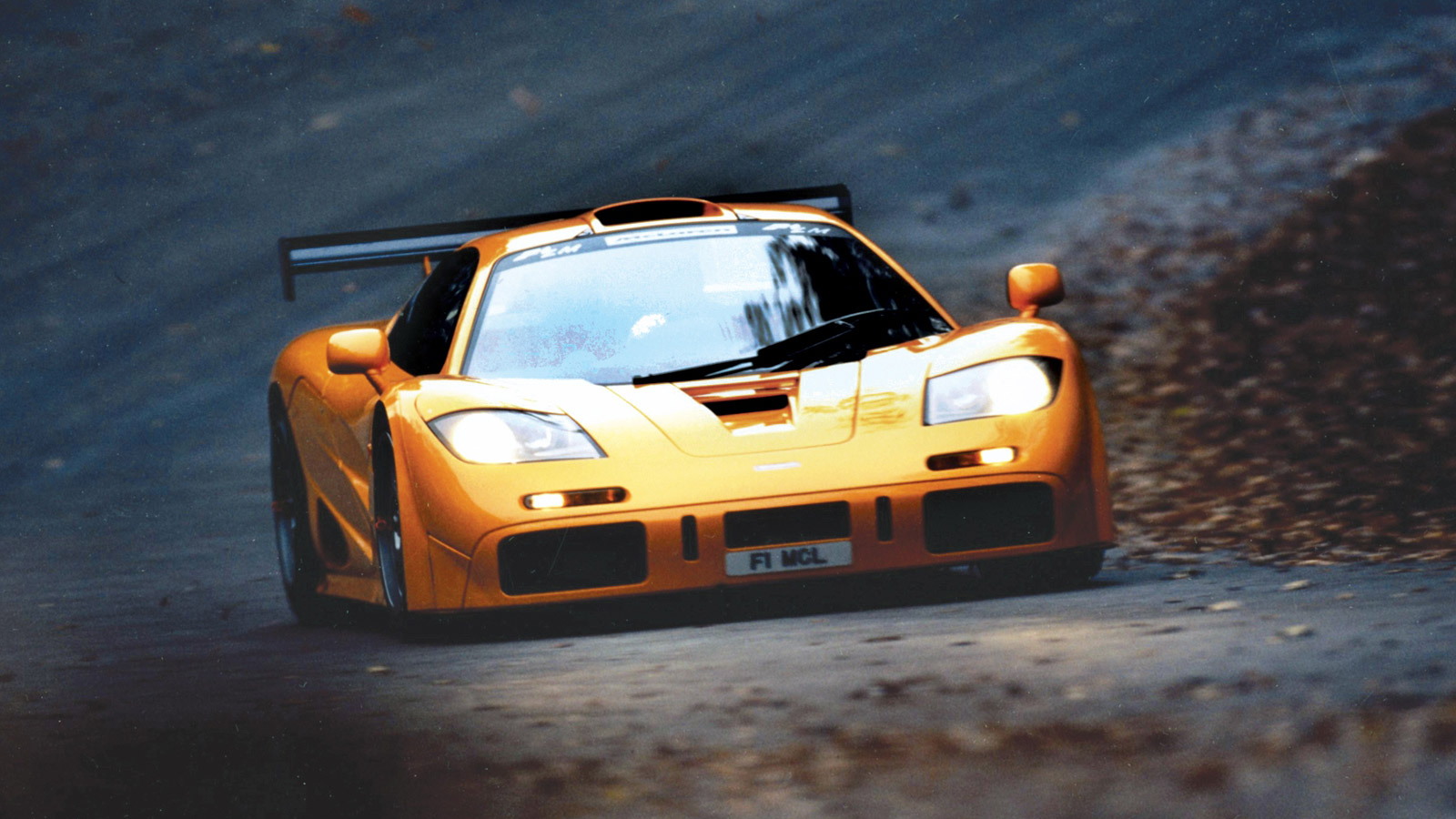 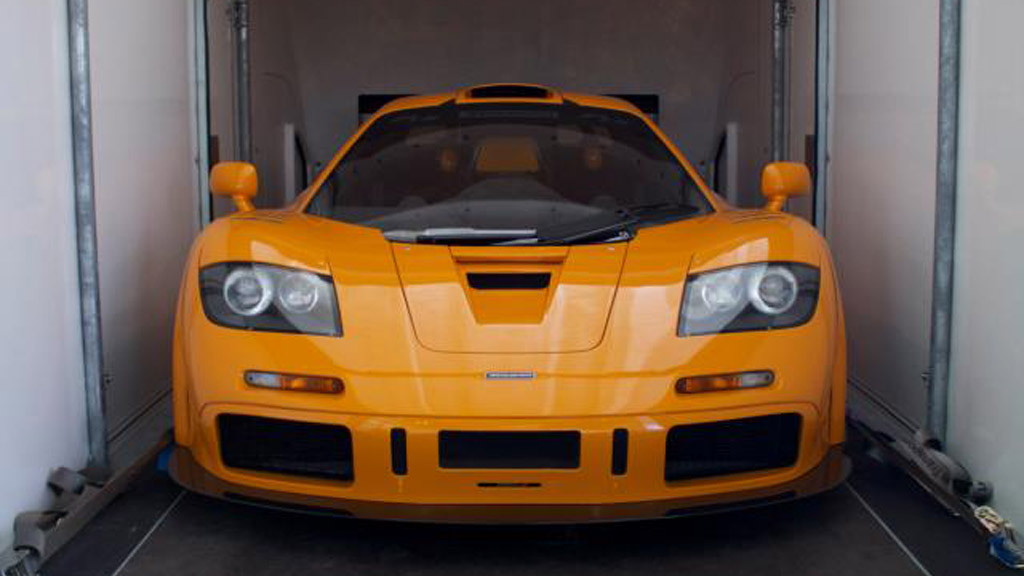 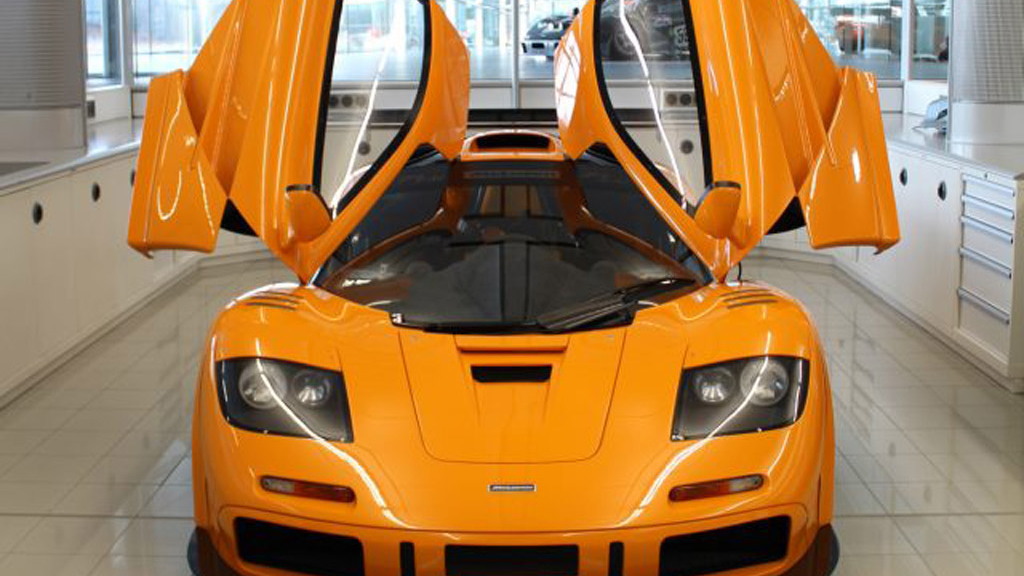 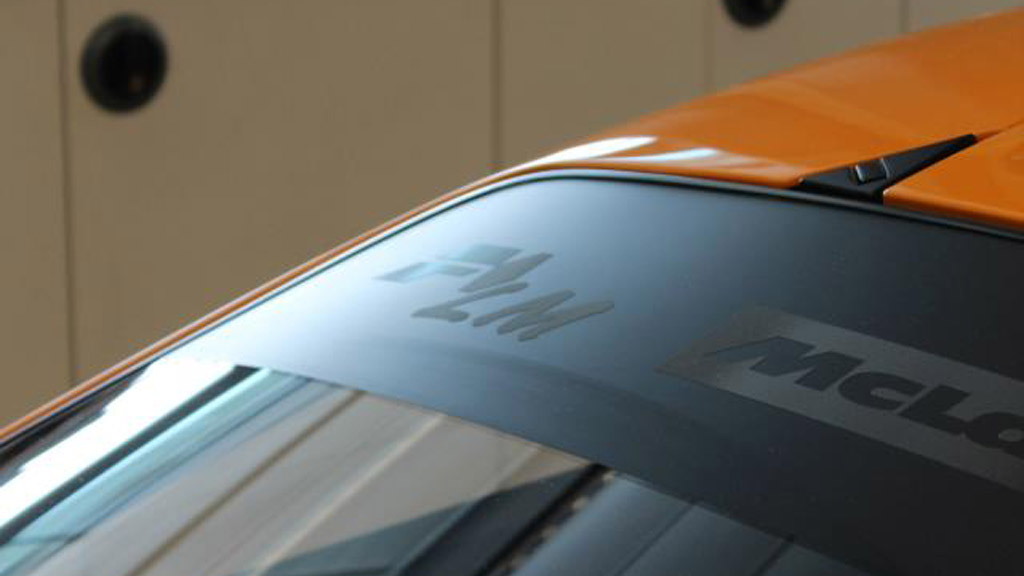 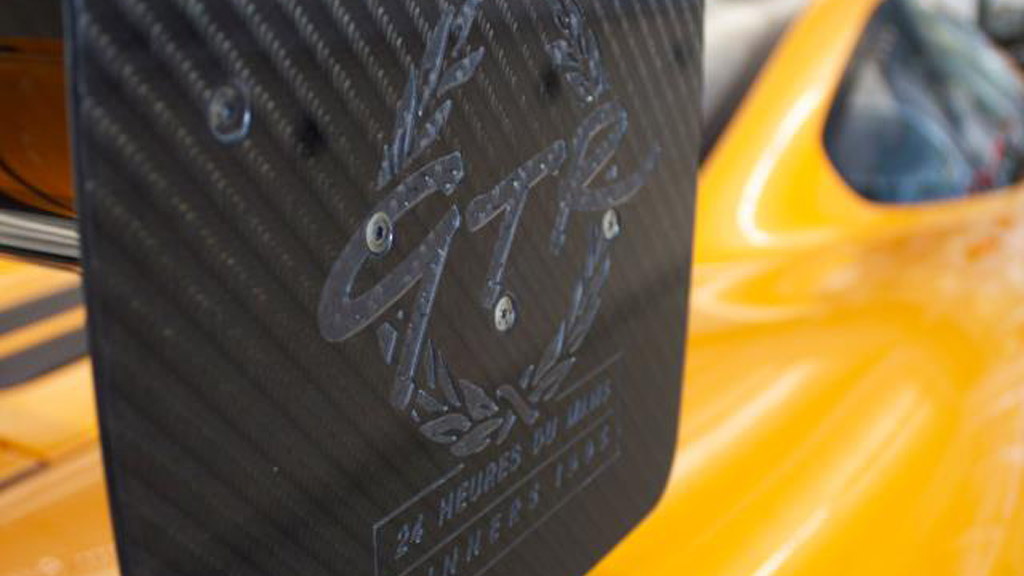 McLaren’s latest P1 supercar may end up being overshadowed at this week’s 2013 Geneva Motor Show by another of the firm’s supercars, one much rarer and much more expensive. We are, of course, talking about the legendary McLaren F1 LM, built to commemorate the five McLaren F1 GTR race cars that finished, and won, the 24 Hours of Le Mans race in 1995.

Only five F1 LM cars were built and sold to the public, but what many readers may not know was that a sixth, prototype version was also built. That prototype is the McLaren XP1 LM, which will be shown outside the United Kingdom for the first time ever.

As part of the year of celebrations for McLaren’s 50th anniversary this year, the British supercar manufacturer will compliment the world debut of its new P1 with an appearance of the XP1 LM. The car being presented is the one-off prototype built ahead of the five production examples of the F1 LM, and is currently owned by McLaren.

It is finished in the same ‘Papaya’ orange used on three of the F1 LM cars and in 1999 it was driven by McLaren tester Andy Wallace into the record books by setting a 0-100-0 mph time of 11.5 seconds.

The original F1 LM cars, including this prototype, were almost identical to the race cars on which they were based, except they developed even more power due to there being no race regulations to follow.  Their engines were the same 6.1-liter V-12 units used in the race cars, though modified for longevity and with outputs of 680 horsepower and 520 pound-feet of torque.

The styling was heavily derived from the race-winning car, particularly the front bodywork and rear wing. Weight-saving measures were extreme as well, with the F1 LM actually tipping the scales 132 pounds lighter than the actual F1 GTR race car.

If you happen to be anywhere near Geneva this week, we strongly advise you pop down to see this four-wheeled legend. For more from the show, click here.