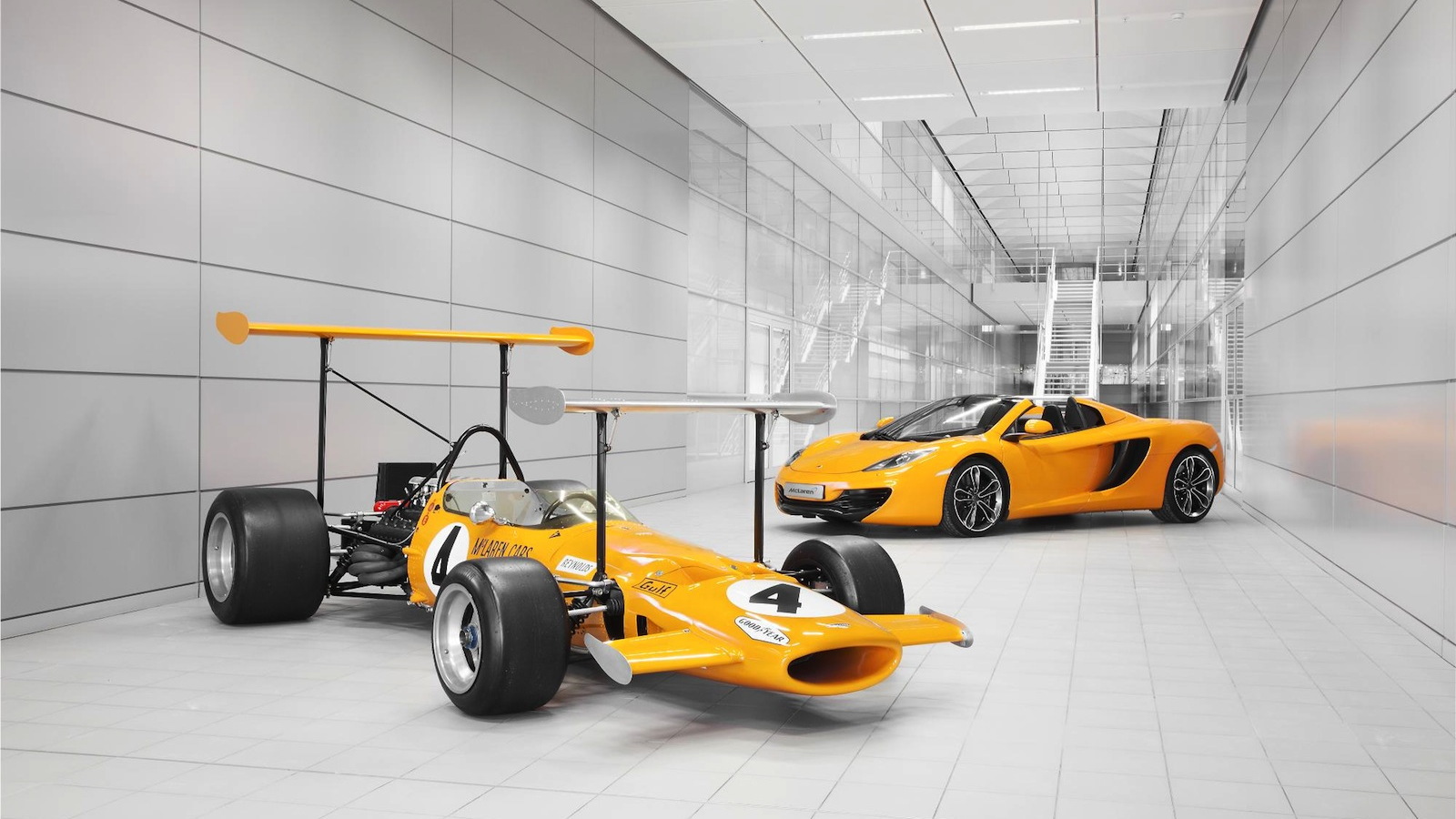 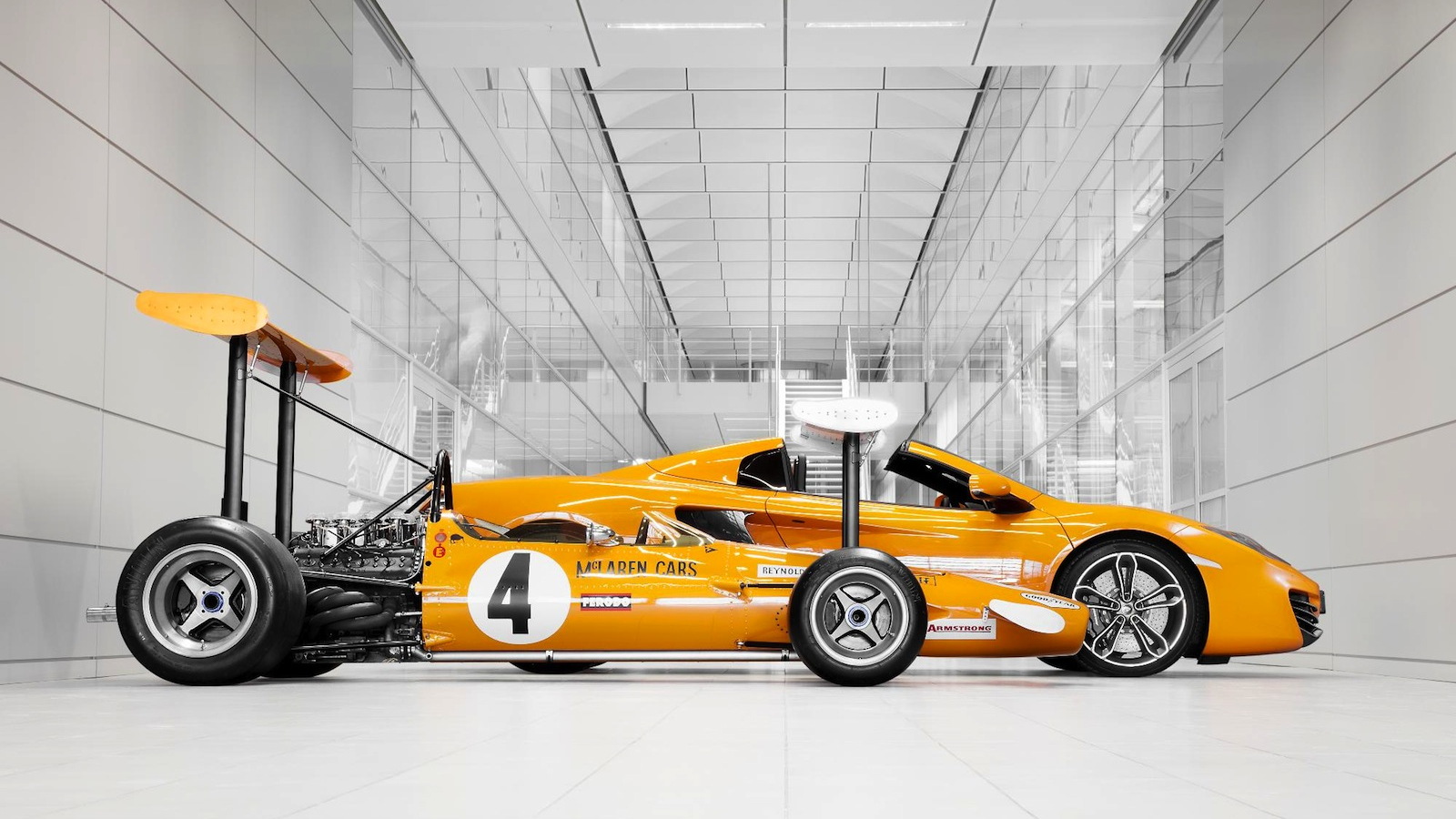 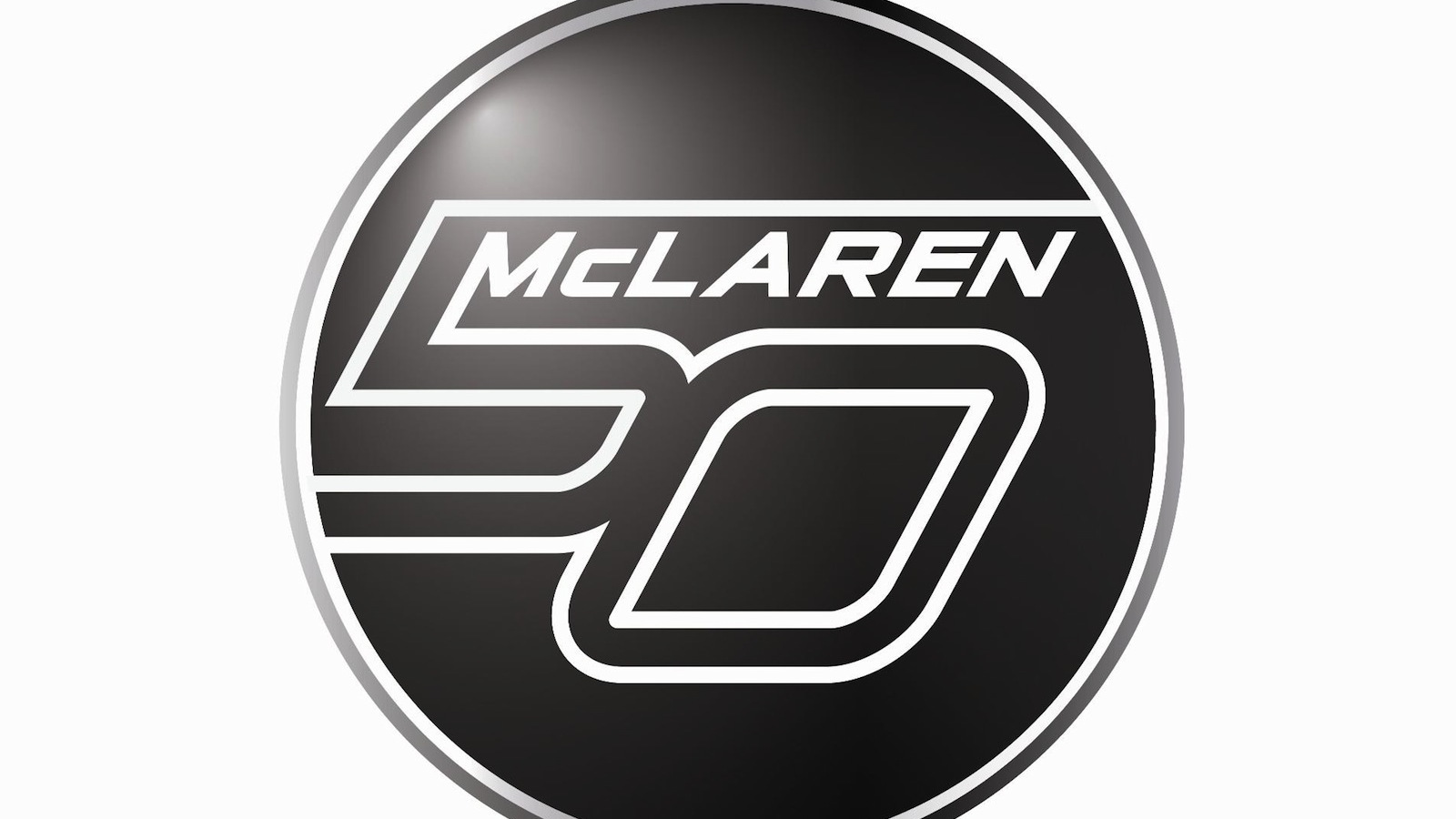 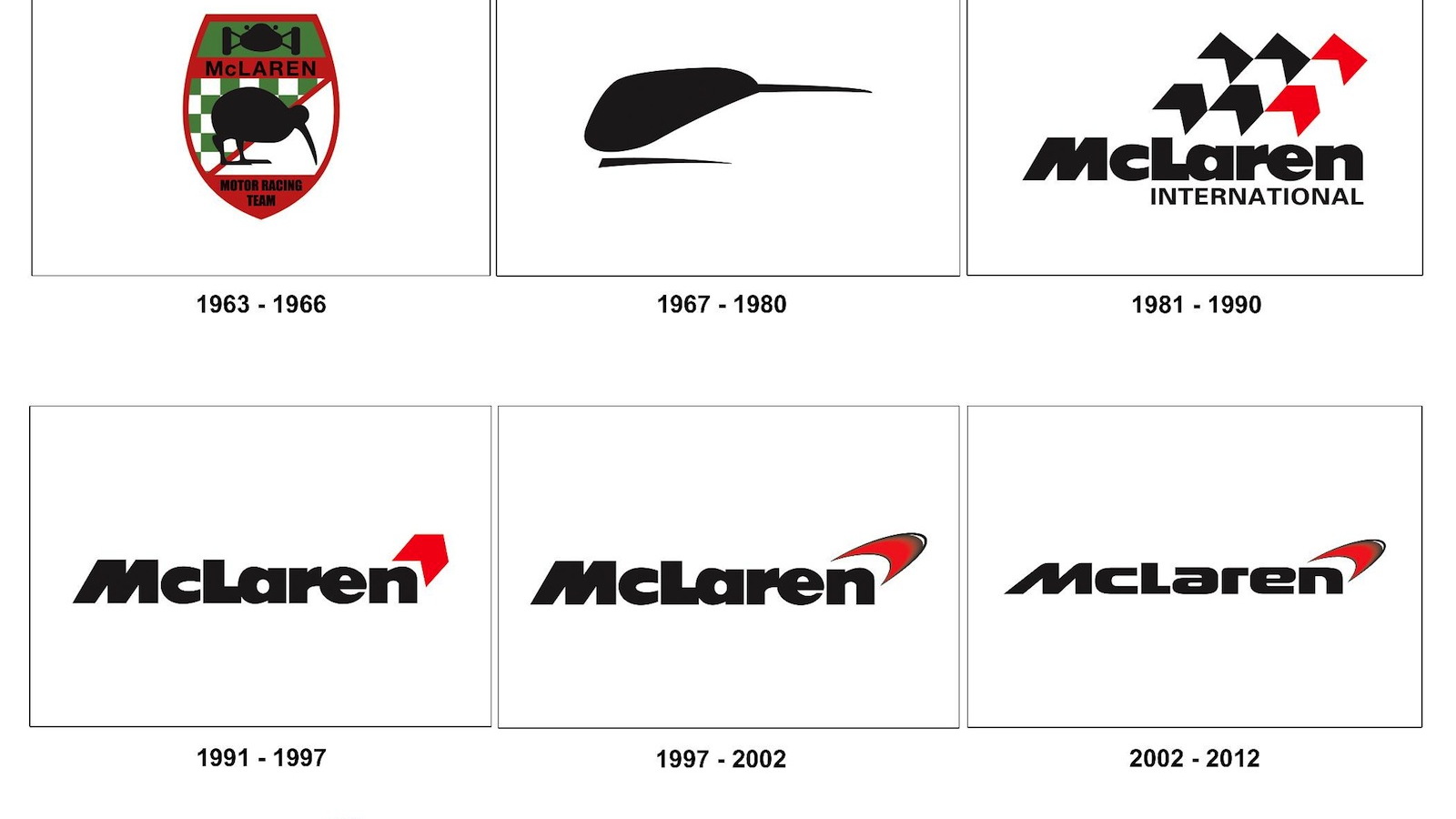 Lamborghini turns 50 this year, while the Corvette celebrates its 60th birthday by launching an all-new generation. Even Porsche’s iconic 911 has a milestone birthday this year, as it turns 50 sporting the same basic shape it debuted in 1963.

Race car and road car constructor McLaren also turns 50 this year, and it will officially celebrate its anniversary on September 2, 2013. The McLaren team will debut the new McLaren 50 logo on its uniforms, while a series of events are planned for fans worldwide throughout the year.

Look for heritage videos, too, marking some of McLaren’s major racing achievements of the past five decades. From its record 182 F1 wins through its dominance of the North American Can-Am series, through the launch of its groundbreaking McLaren F1 road car, the brand certainly has much to celebrate in 2013.

McLaren’s executive chairman, Ron Dennis, said of the anniversary, “McLaren’s history is long and storied, but McLaren’s legacy is harder to define – and that’s because it’s still being vividly written every day by the dedicated men and women who work at the McLaren Technology Centre.”

“This is a book that’s still being written,” Dennis continued, “ and that, perhaps, is the greatest legacy of McLaren.”

The celebration kicks off on January 31st, when McLaren reveals its new MP4-28 Formula 1 car, to be campaigned by Jenson Button and Sergio Perez during the 2013 F1 season.