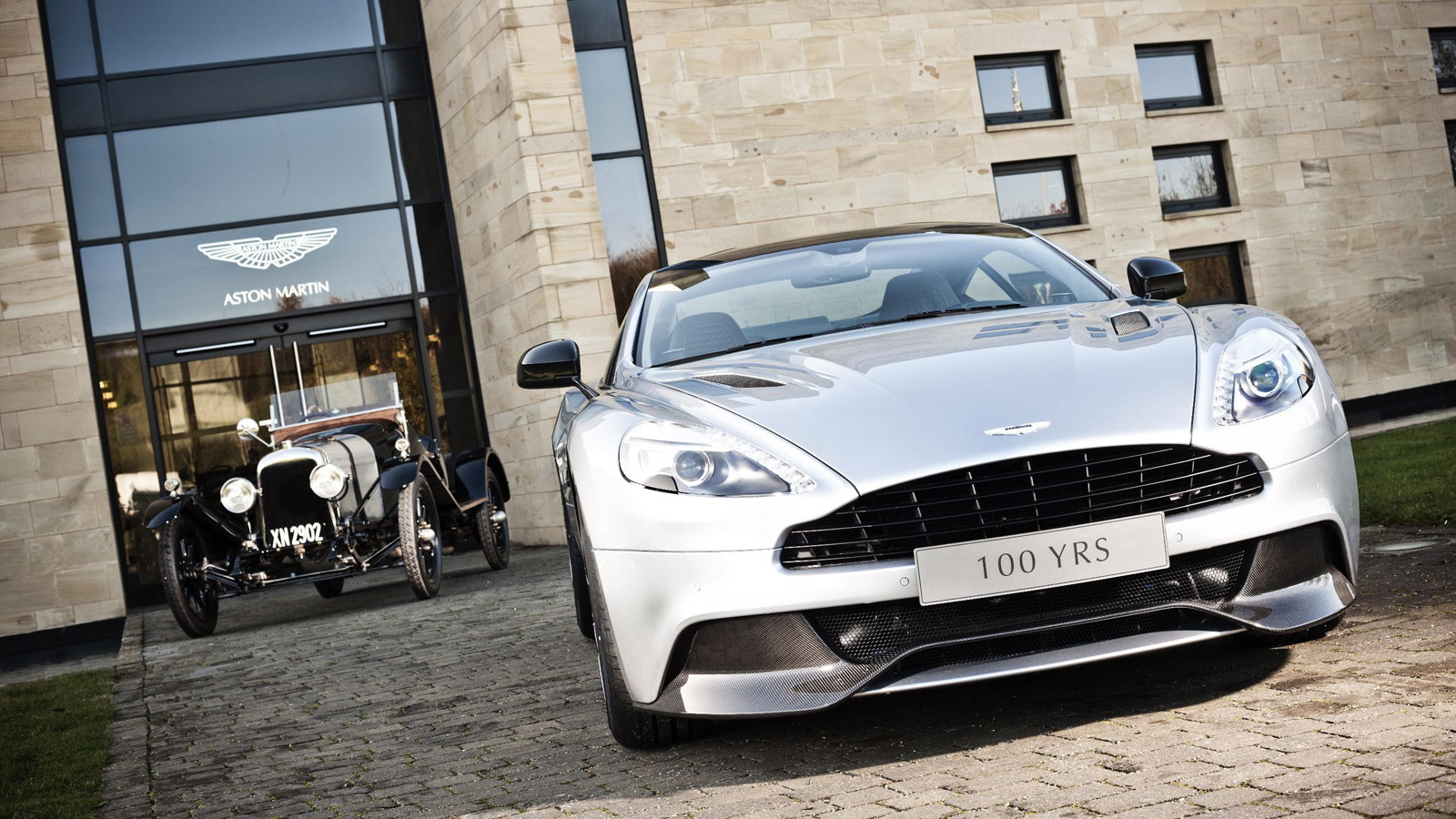 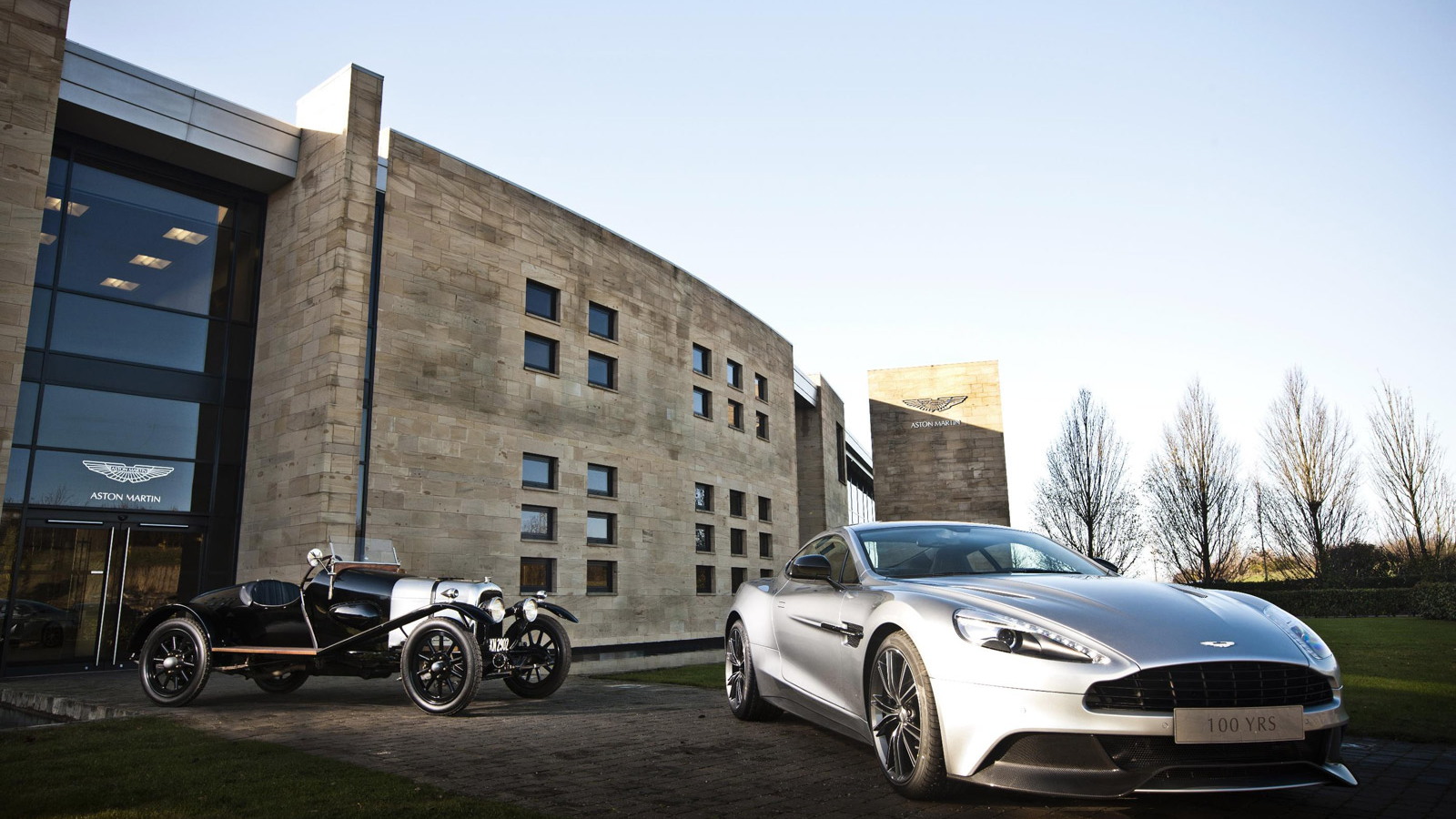 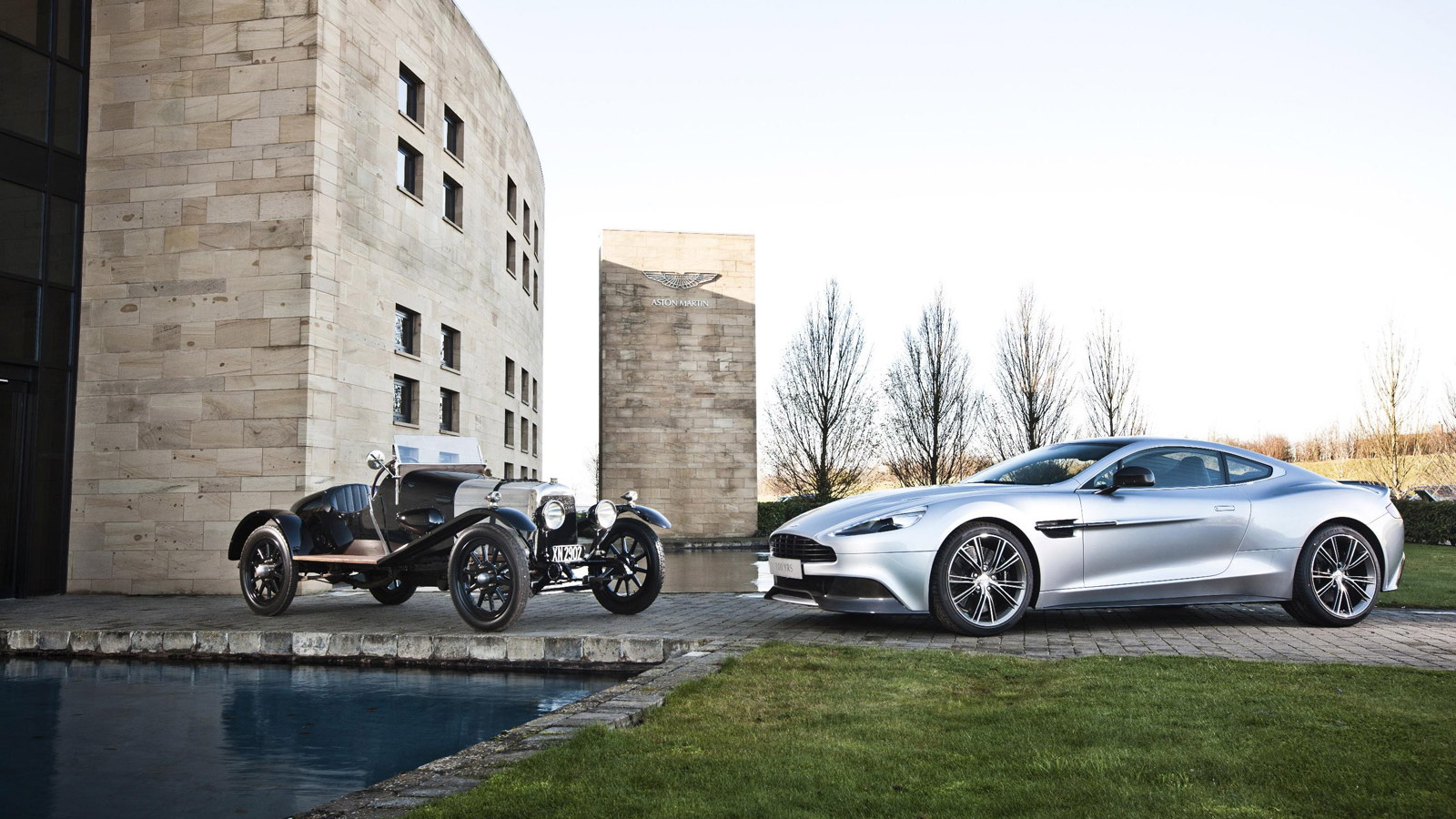 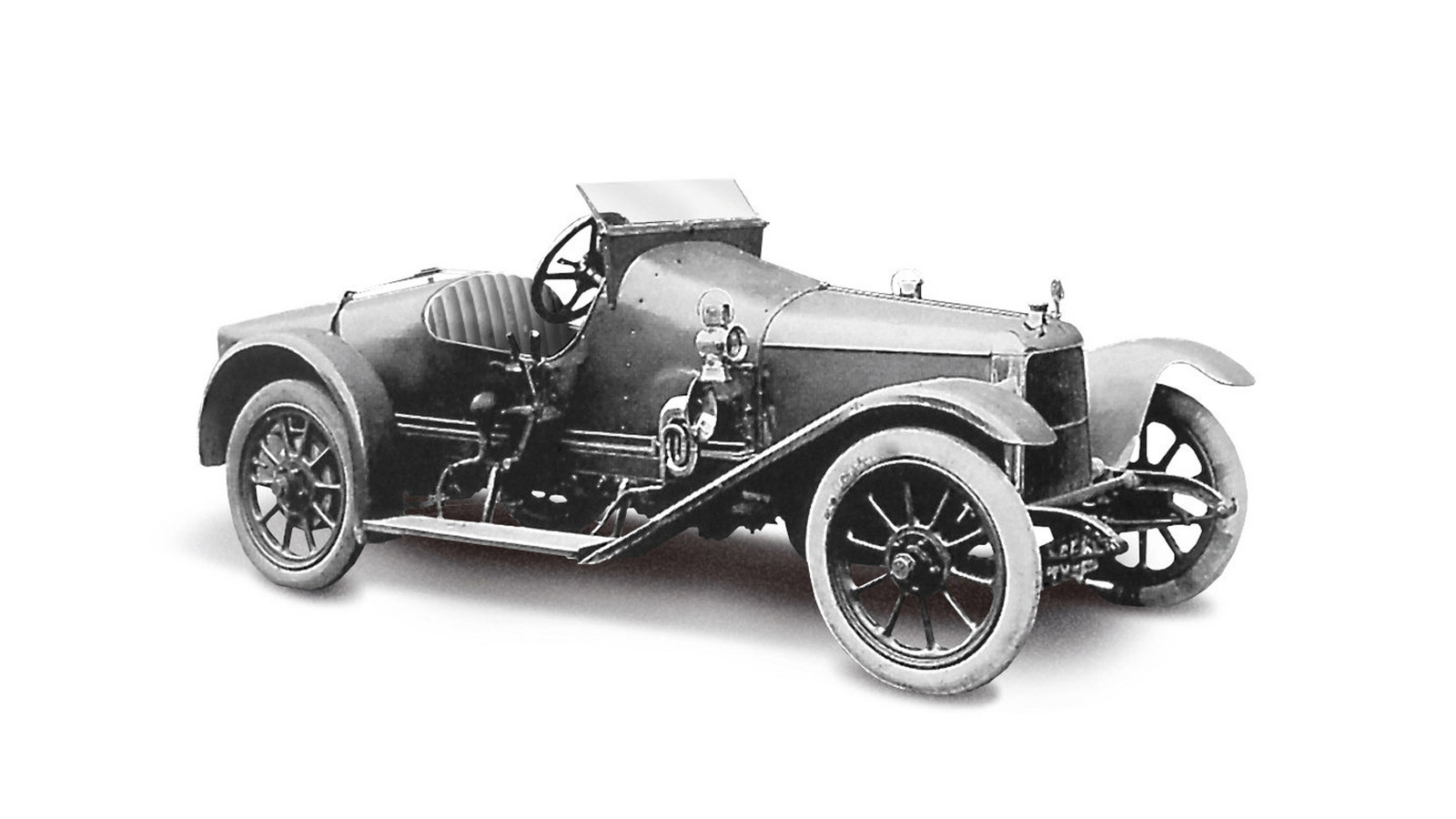 5
photos
Next year marks several important anniversaries, one of which is the centenary of storied British sports car manufacturer Aston Martin. Yes, it was in 1913 that British entrepreneurs and avid racing fans Lionel Martin and Robert Bamford first decided to join forces and build their own car.

They initially called their company Bamford & Martin, later changing it to Aston Martin to acknowledge Robert Bamford’s success at the Aston Clinton Hillclimb in Buckinghamshire, where he had successfully raced the company’s very first cars.

The very first Aston Martin was the 1915 Coal Scuttle though production never took off due to the onset of the First World War. Following the conclusion of the war, Aston Martin developed three new prototypes including the 1921 A3 prototype, the third Aston Martin ever built and the oldest still in existence.

Today, the A3 prototype is held by the Aston Martin Heritage Trust, and it will be the highlight of a number of events next year celebrating the automaker’s centenary.

January 15, 2013, marks the official incorporation of the company 100 years ago, and to commemorate the historic occasion the A3, along with the company’s latest product, a 2013 Vanquish, will visit the site of Aston Martin’s first headquarters at Chelsea’s Henniker Mews in London. There will also be photo shoots as well as a reenactment of the company’s founding.

The centerpiece of the celebrations will be a week-long festival of all things Aston Martin, which is set to take place in mid-July. This will include events at the company’s modern headquarters in Gaydon, as well as a 1,000-guest birthday party and special concours that will see 100 historic Aston Martins take part.

There will also be a number of unique drive events including a James Bond-themed route around England and Wales taking in a number of the iconic Bond film locations. Other locations will include some classic tracks through the Highlands and Islands of Scotland and a rally through six European countries across six days.

There will even be a drive held in the U.S., taking participants through some of California’s most scenic spots before spending the weekend at the 2013 Pebble Beach Concours d’Elegance.

If you’re keen to take part, Aston Martin has launched a special website (www.astonmartin.com/100) where you can gather more details and register your interest.