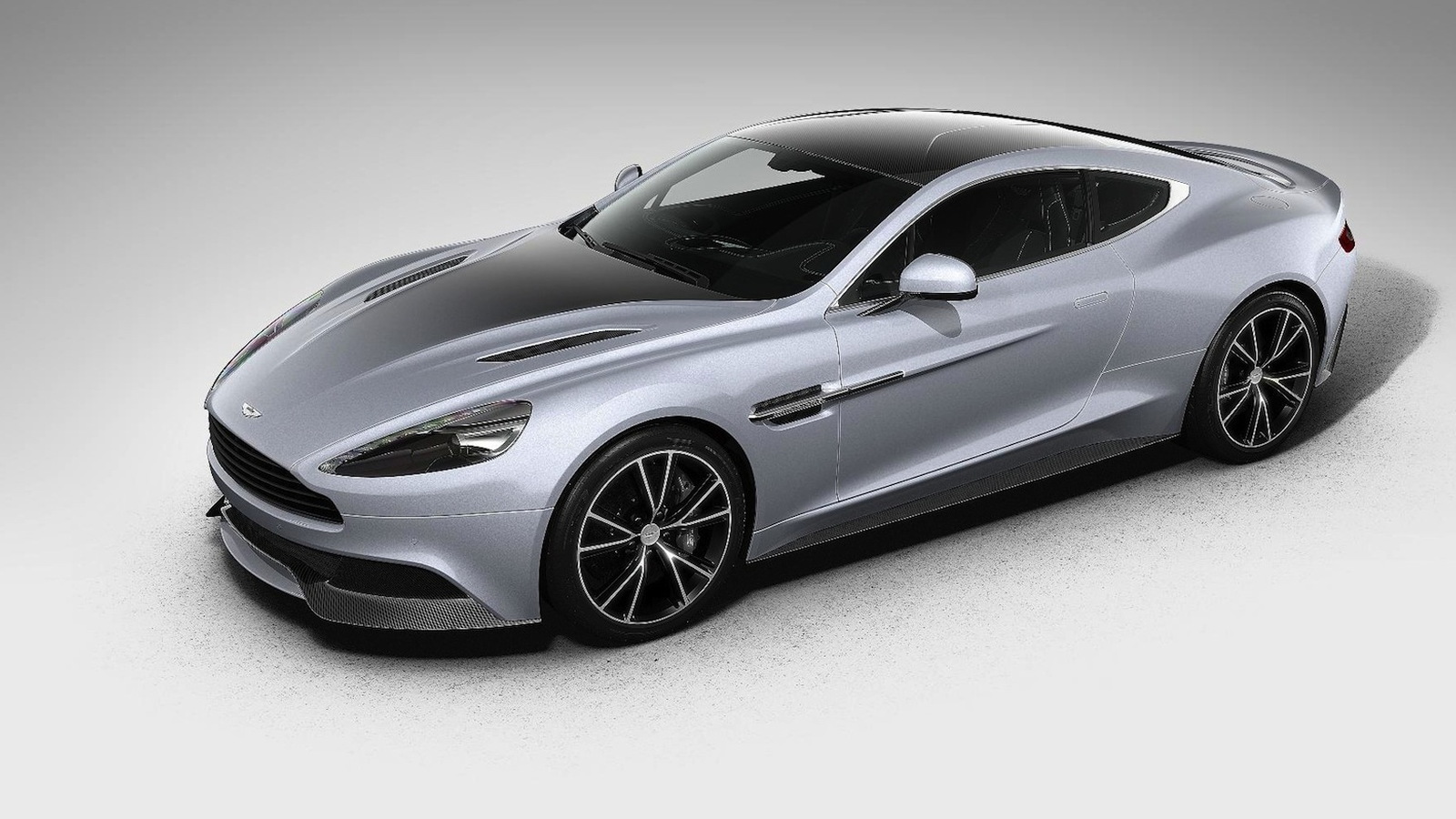 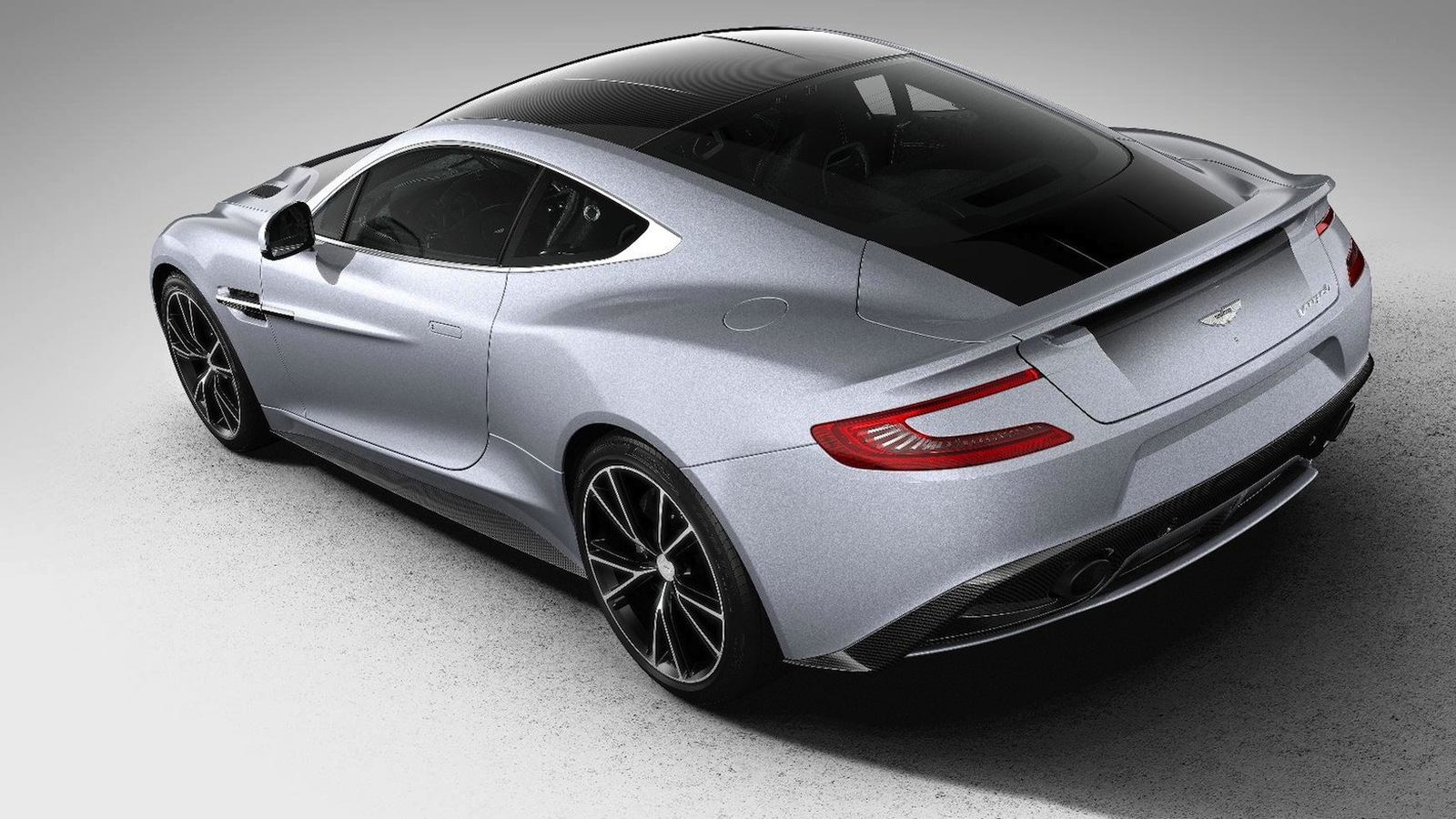 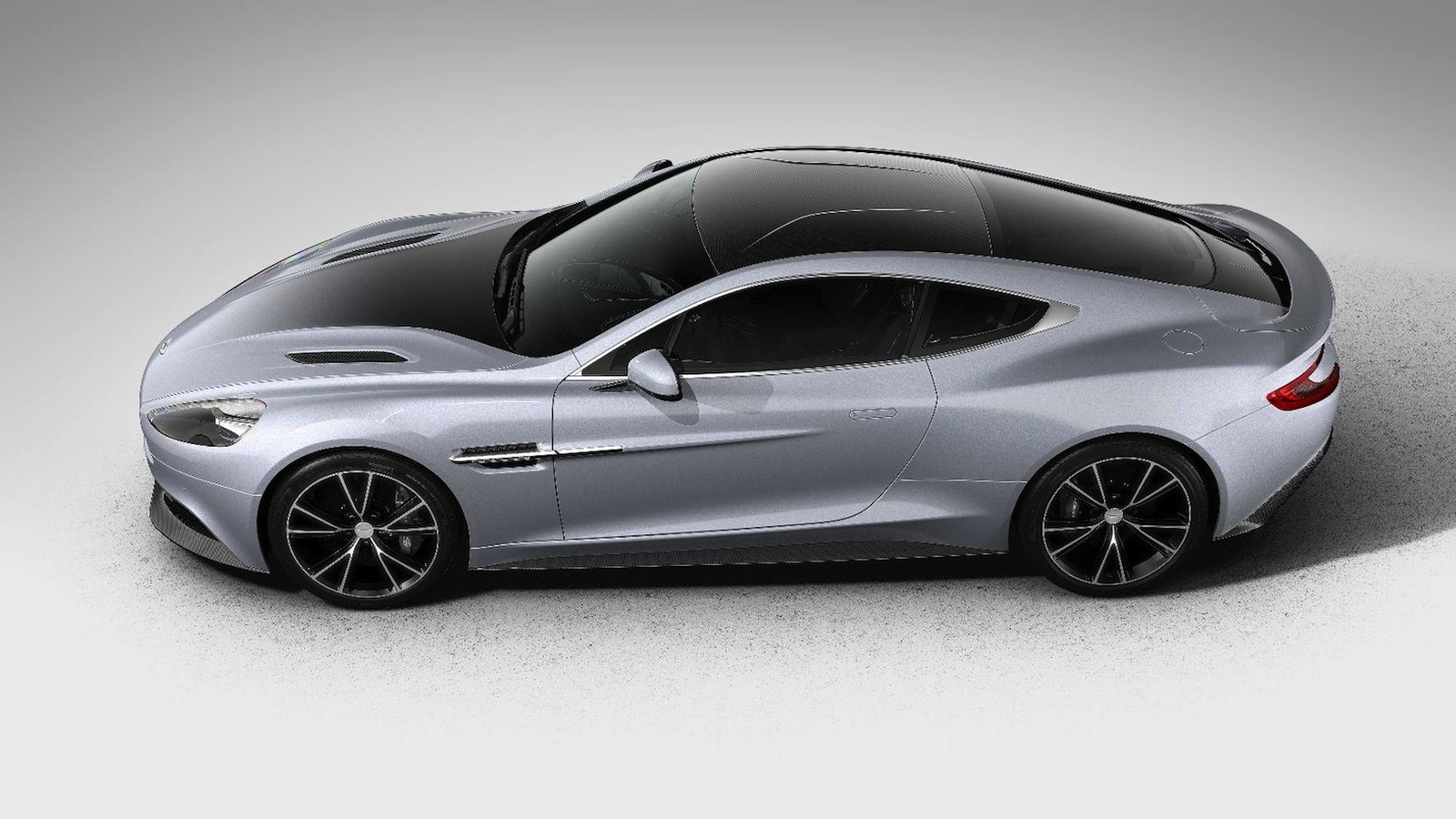 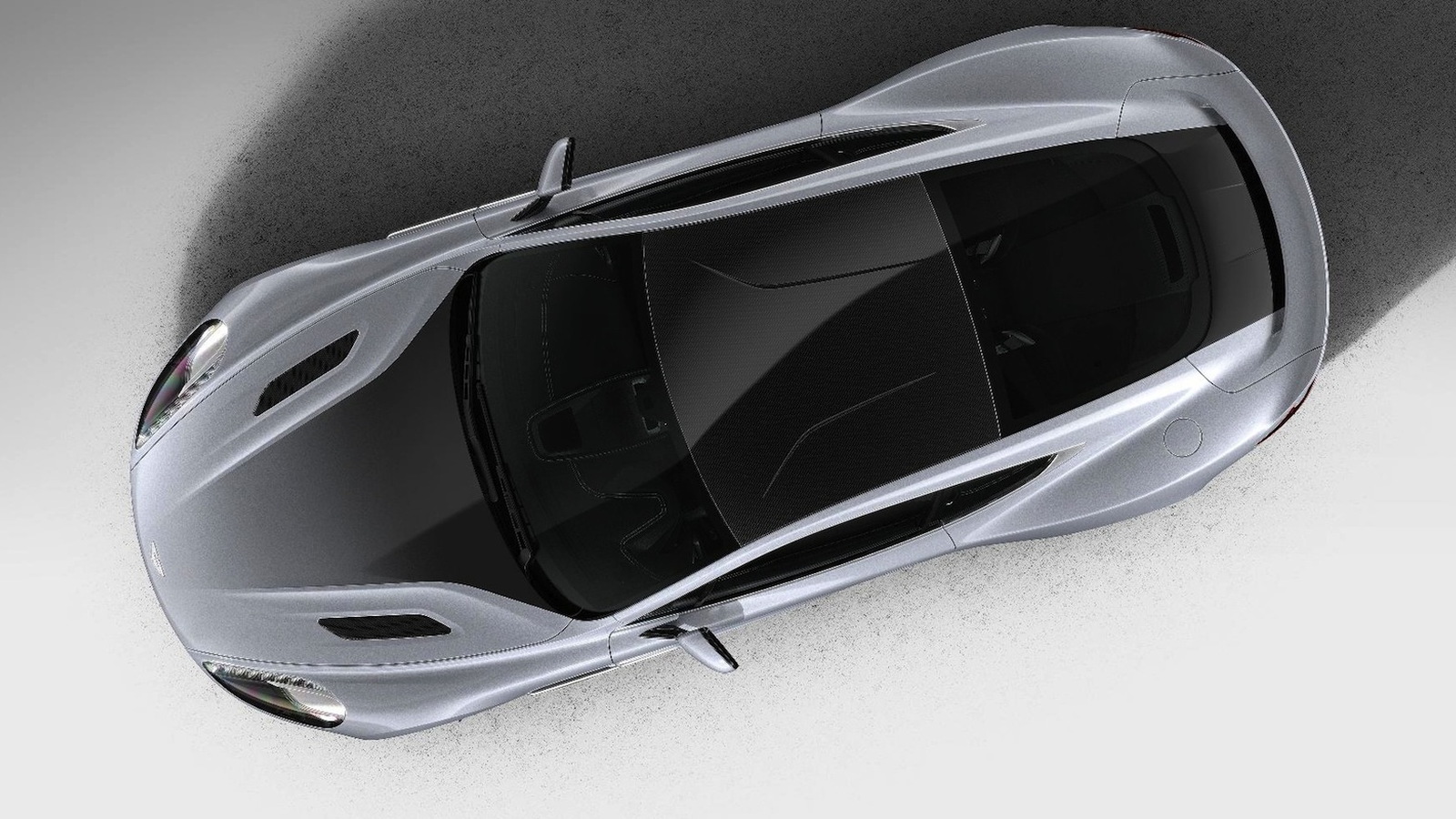 4
photos
Today, January 15, 2013, marks the 100th birthday of automaker Aston Martin. It also officially kicks off the brand’s 100th anniversary celebration, which will include driving events in the U.K. and the U.S., as well as a week-long festival scheduled for mid-July.

As you’d expect, Aston Martin is also paying tribute to its first 100 years by building Centenary Editions of its Vanquish, V8 Vantage, DB9 and Rapide automobiles. As the name implies, only 100 copies of each model will be built.

First up is the Centenary Edition Vanquish, which boasts a graduated-finish paint scheme, sterling silver Aston Martin badging with an enamel inlay and a commemorative Aston Martin hallmark.

Inside, there’s the same DeepSoft black leather upholstery previously reserved for the One-77 supercar, stitched in contrasting silver thread. The Aston Martin logo is embroidered in the head restraints, also in silver, and sterling silver sill plaques identify the car as one of just 100 constructed.

Another useful inclusion is a silver polishing cloth, necessary to keep the interior and exterior sterling silver logos gleaming.

The graduated paint process used on Aston Martin Centenary edition cars demonstrates the brand’s commitment to exclusivity. The special paint adds 18 hours to each car’s build time, as the process adds a high degree of complexity and requires the use of unique spray guns.

As Aston Martin design director Marke Reichman explains, “The team has looked closely at the individual contour lines of each of the cars to determine not only the right colors and shades, but also to create a template by which the paint changes from dark to light and where the graduated effect sits.”

It’s a safe assumption that Aston Martin Centenary Edition buyers will drive their cars carefully. We can’t imagine the cost of a respray, since we doubt too many body shops are set up to handle paint this complex.

If you want to get in line for one of the Aston Martin Centenary Edition cars, now is the time to contact your Aston Martin dealer. Only 100 of each model will be built, so it’s a safe bet that their value will only go up.