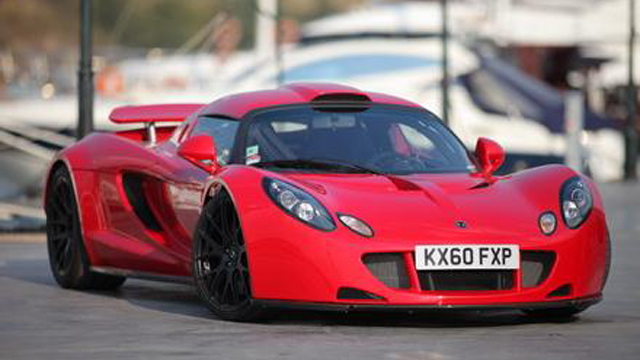 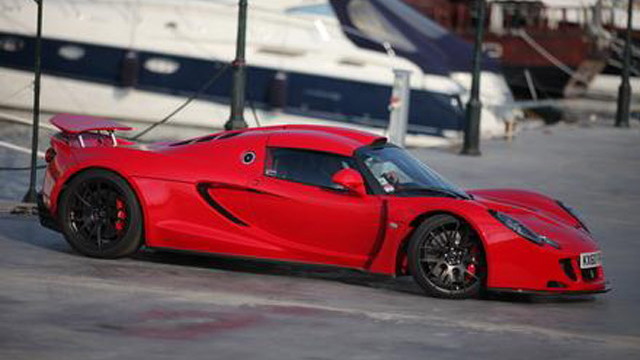 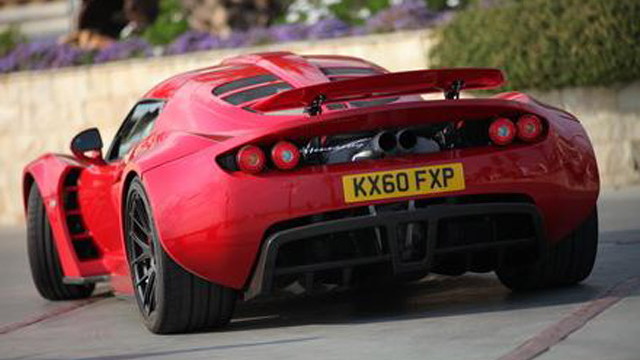 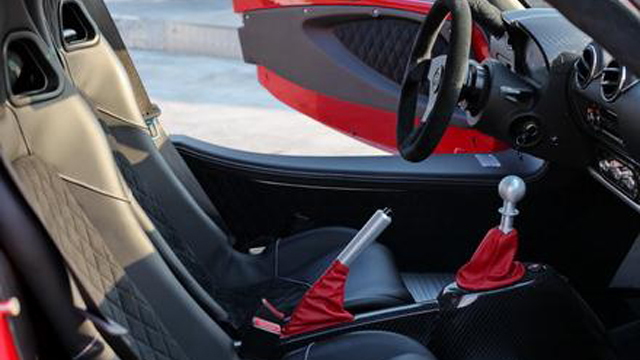 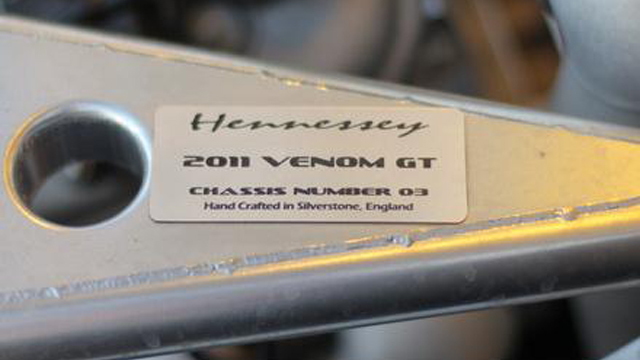 5
photos
Updated with input from John Hennessey himself.

The Hennessey Venom GT has just entered the record books for being the fastest accelerating production vehicle to 186.411 mph (300 kilometers per hour), needing just 13.63 seconds to achieve the feat or about 1 second less than a Bugatti Veyron Super Sport.

In case you're doubting the Venom GT’s performance, there’s a new video of the record-breaking run to back it up.

With performance like that, it’s no surprise the car’s starting price is almost a million bucks; $950,000 to be exact, or about $1.1 million if you opt for the Venom GT Spyder.

Well, what if we told you that you could pick up a Venom GT for about half of its $950k sticker?

The duPont Registry has a 2011 Hennessey Venom GT, bearing chassis number #3, listed for sale and it costs just $510,000. Finished in bright red, the car has just 680 miles on the clock, meaning it should look and feel like new.

However, as John Hennessey, founder and owner of Hennessey Performance, explains, "The used Venom GT sold new for $725,000. It is the only Venom GT produced with an LS9 725-horsepower motor. Whoever buys it is going to have to spend [another] $500,000 updating it to the current spec."

That'd make this buy just a touch more expensive than a new current-spec car once updated. But if you can live with the older specification, it might just be a bargain. Under its hood is a supercharged 6.2-liter V-8 borrowed from the Corvette ZR1 and tuned to deliver the aforementioned 725 horsepower, which is somewhat short of the 1,200 horsepower the car can be ordered with now.

However, the lower output should make it much more drivable around town and its 0-60 time of just 2.4 seconds is nothing to sneeze at.

The only problem is that the car is located in Bulgaria and its existing registration is for England, though the owner is happy to help with transportation.