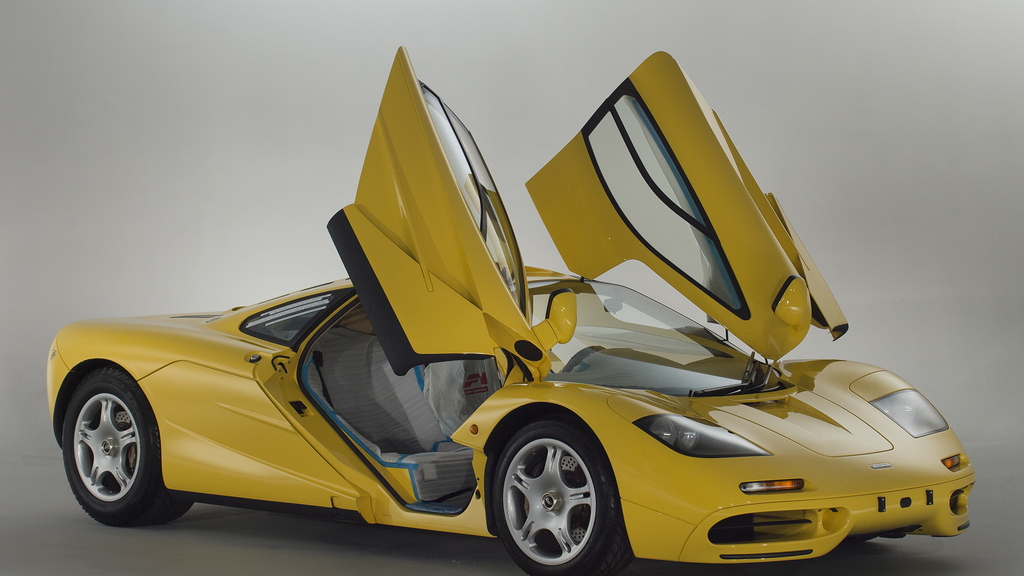 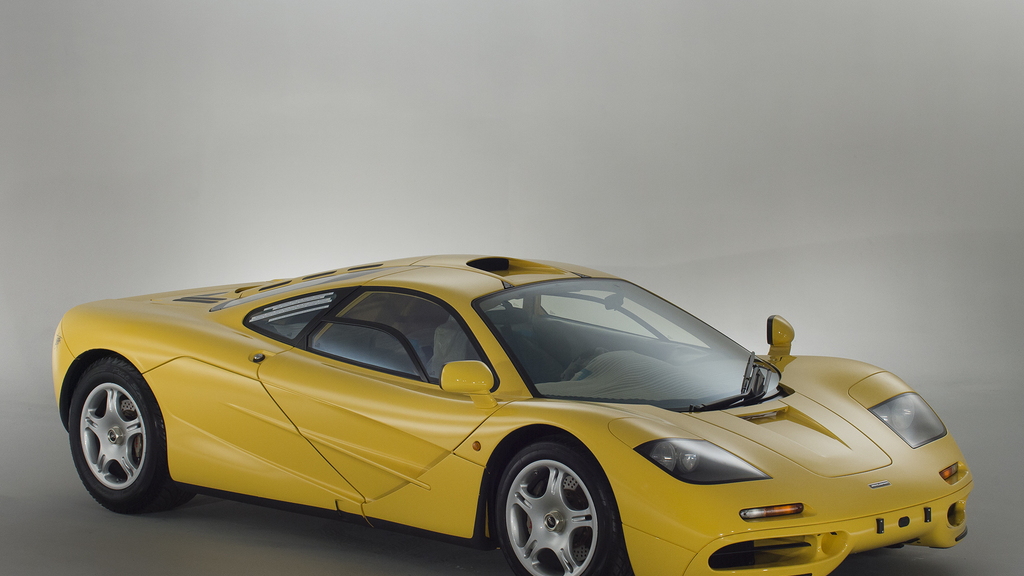 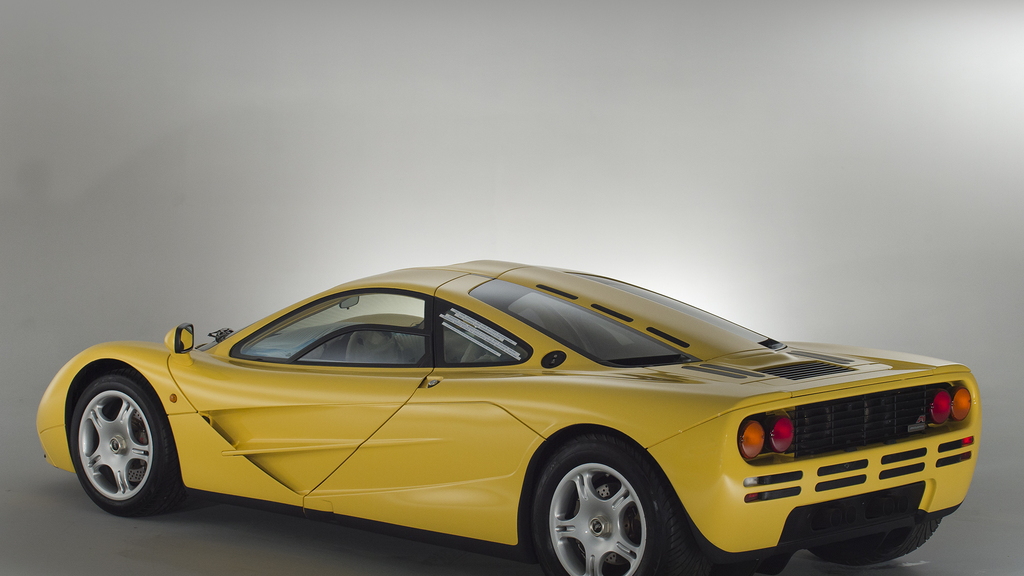 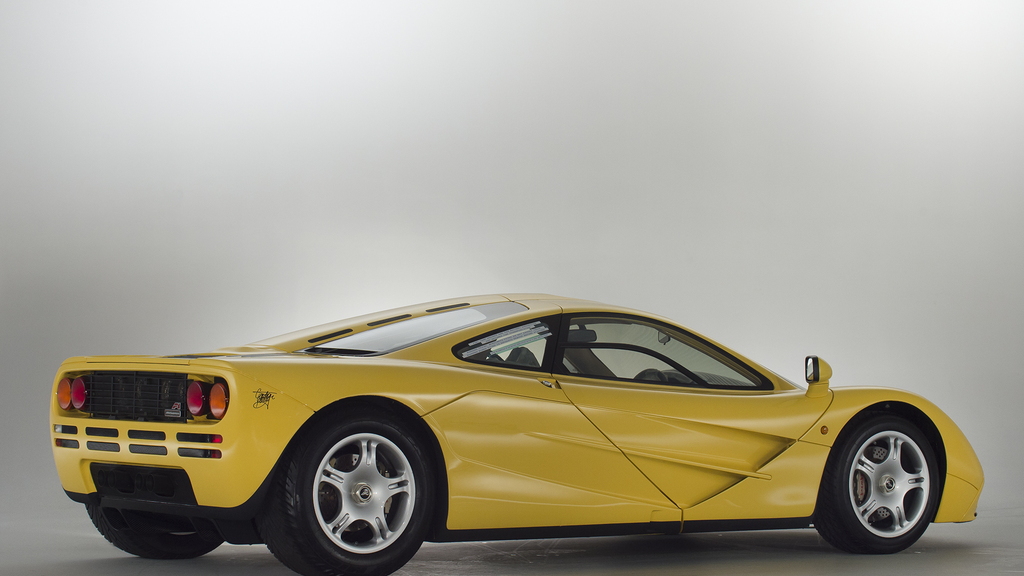 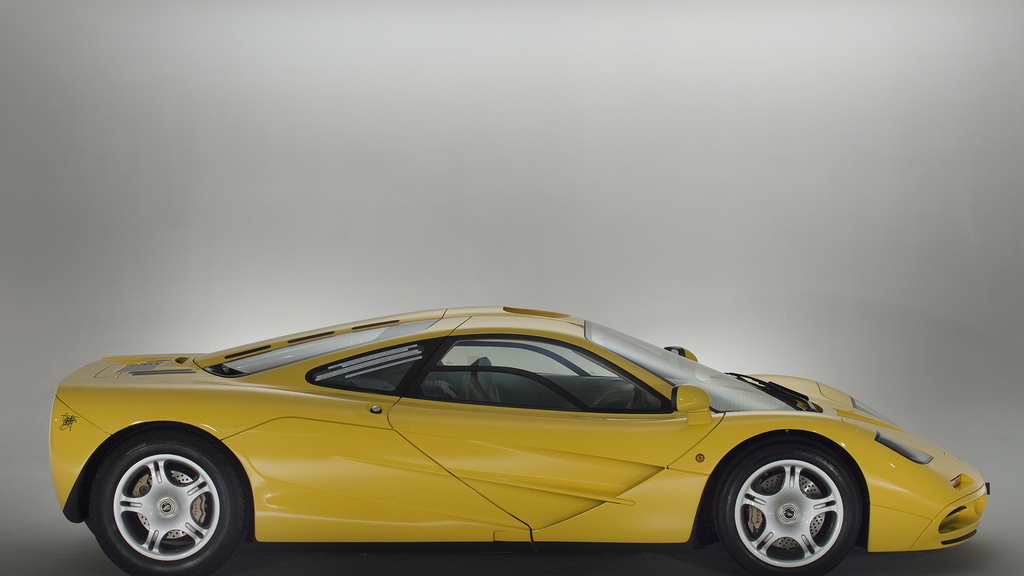 If you’re looking for an example of extreme restraint, you won’t find a better example than the person that took delivery of a McLaren F1…and then never drove it.

That’s right. Someone bought one of the 106 F1s to be built and decided to park it. In fact, the car has never even been registered. It’s even got its pre-delivery protective gear in the cabin.

There are 239 kilometers (148 miles) on the odometer, though this represents the testing done by McLaren prior to delivery. Yes, this really is a factory-fresh McLaren F1.

The mysterious owner has now decided to sell the car, which means if your pockets are deep enough you have the extremely rare opportunity to purchase a brand new F1. The sale is being handled by British luxury car dealer Tom Hartley Jnr which lists the car as a 1997 model. It’s chassis No. 60, meaning it’s one of the last of the road-going F1s.

Included in the sale are all the special extras you get with the F1, such as the leather-bound owner’s manual, Facom tool chest, gold-plated titanium tools, and commemorative TAG Heuer watch. There’s also the custom luggage set designed to fit in the flanks of the car. These, too, have never been used and still feature the original protective wrapping.

The original owner also ordered a few extras that were available with the F1. These include a LM-style spare exhaust, an additional F1 GTR-style steering wheel with an “F1” logo in the center, passenger over-carpets, and a windscreen strip, all of which have never been opened.

It’s hard to gauge the value of the car but we wouldn’t be surprised if it reaches record territory, at least as far as F1s are concerned. Examples with much higher mileage having been selling for serious money in recent years. The last one we saw for sale went for $15.6 million, and even an example that was previously wrecked still managed to sell for $12 million. Of course, the latter did have a single previous owner who just so happened to be Mr. Bean.

Given the rarity of the opportunity, we’re sure this latest F1 won’t last long.