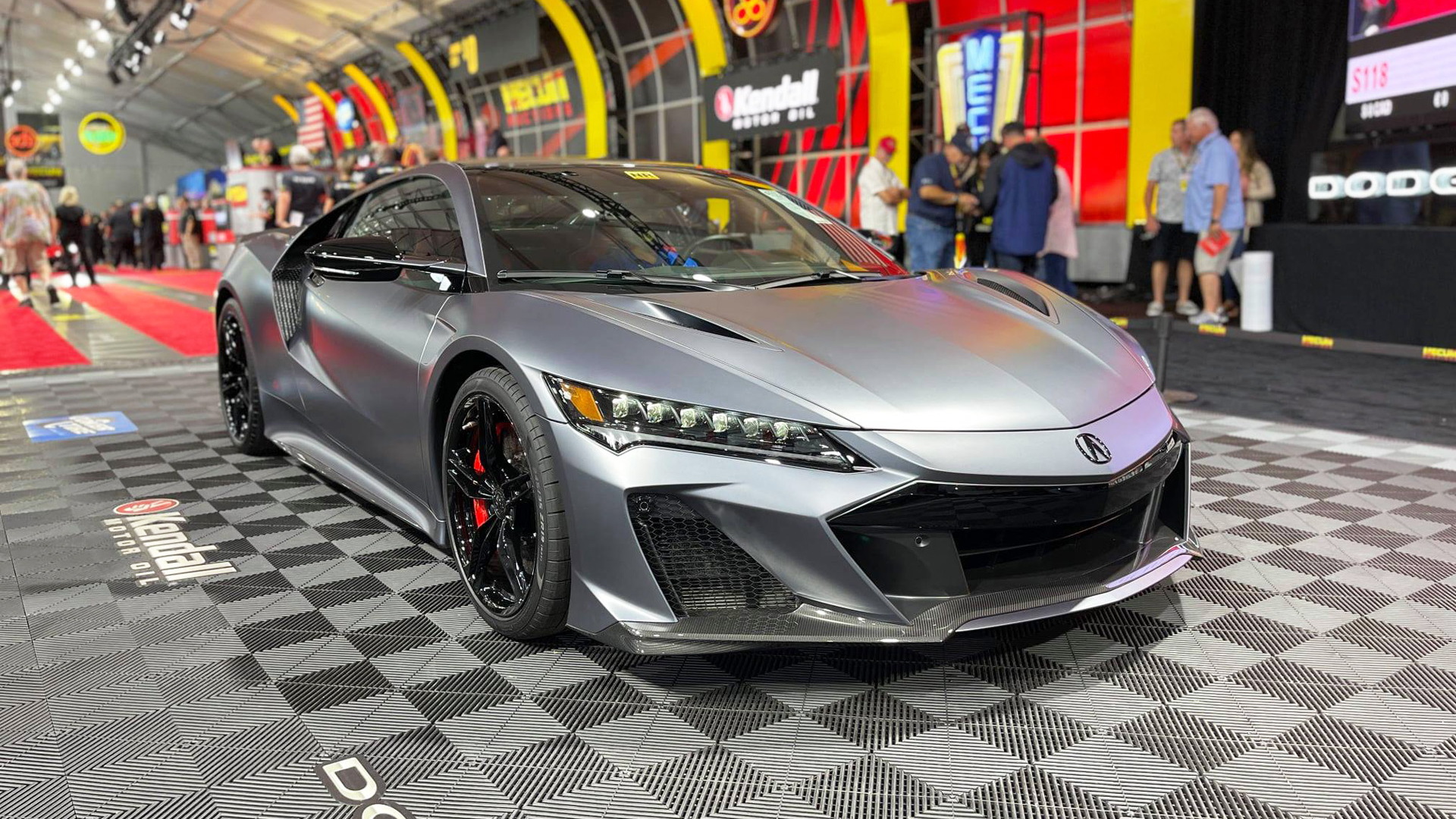 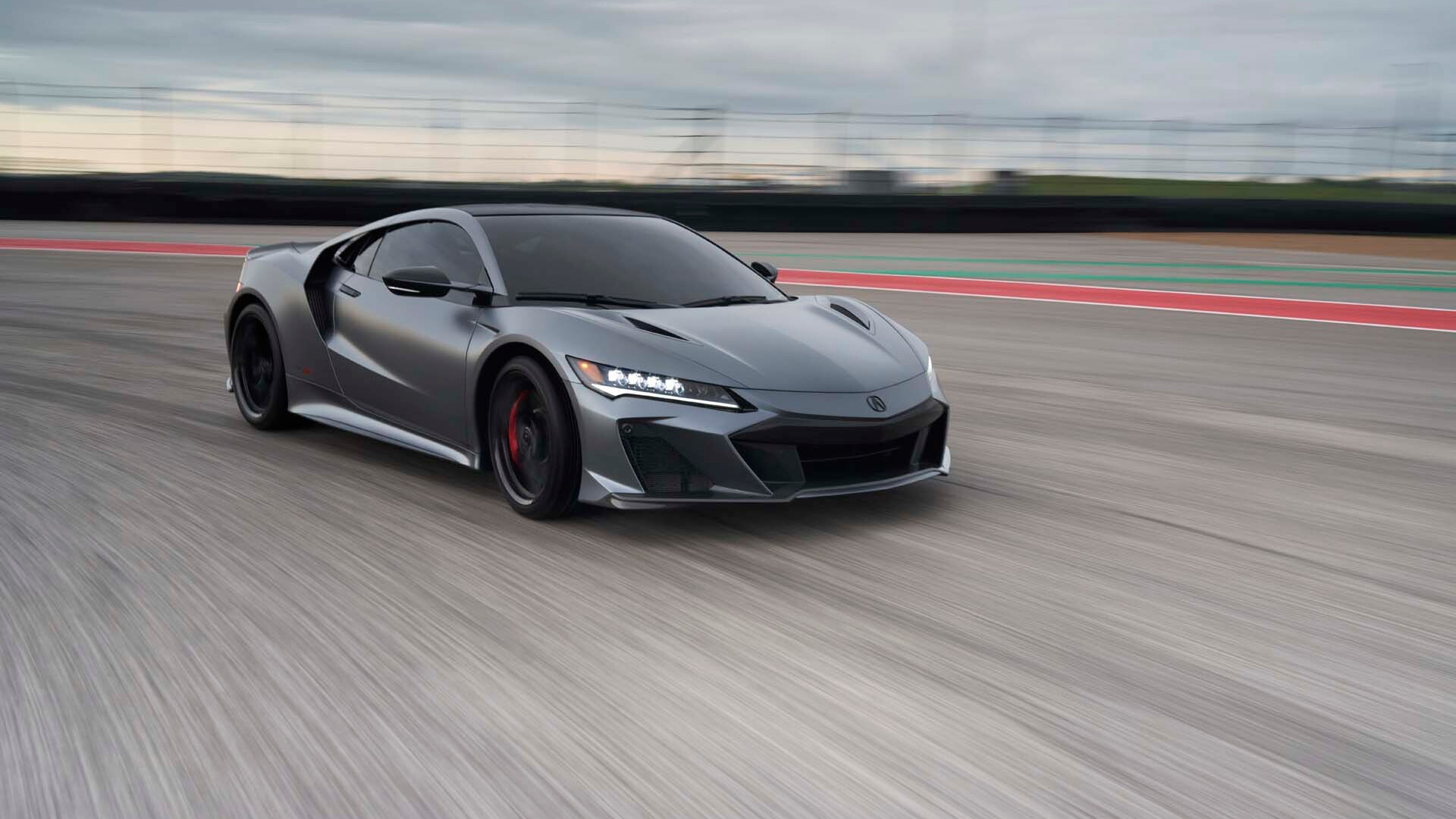 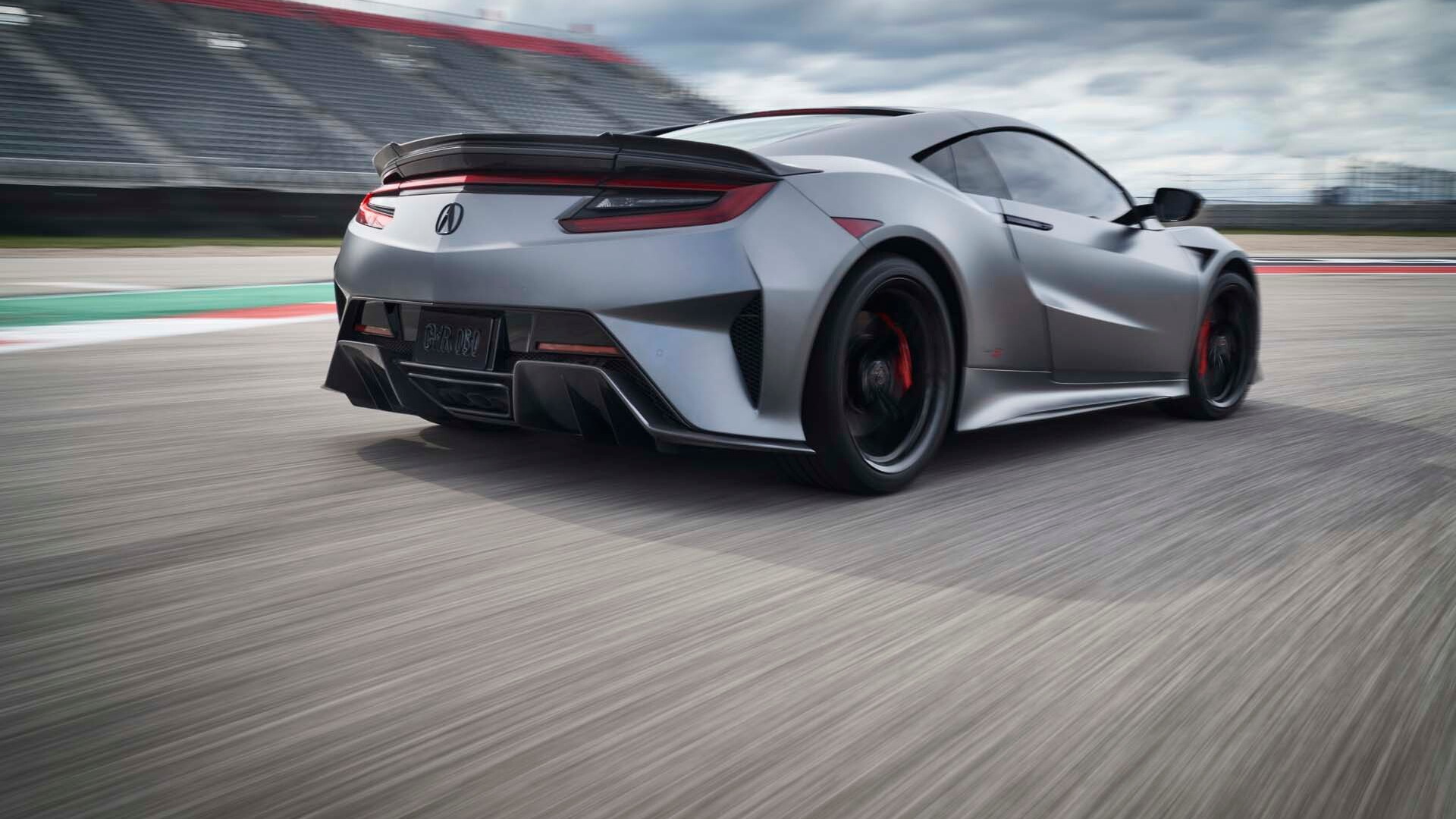 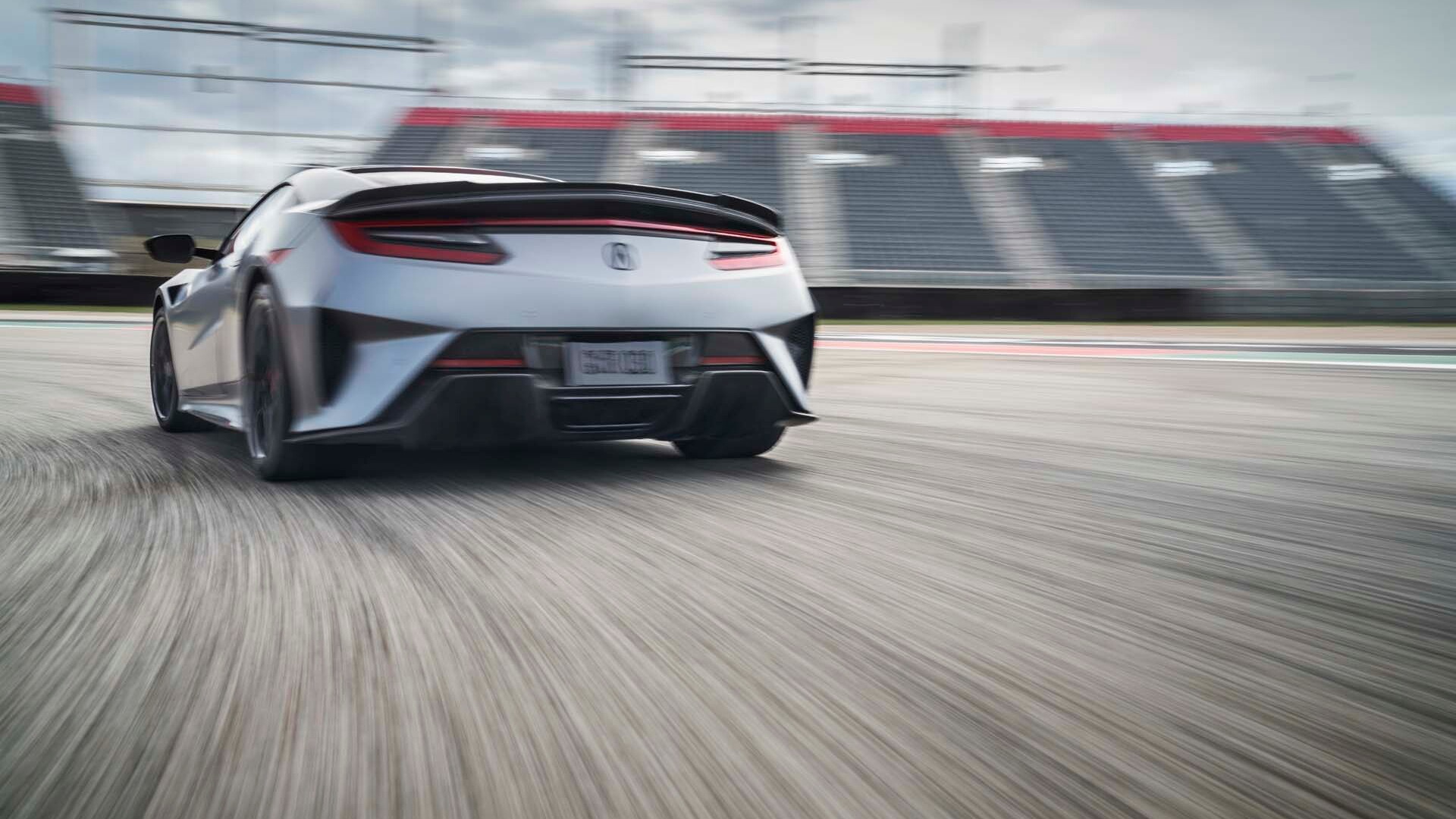 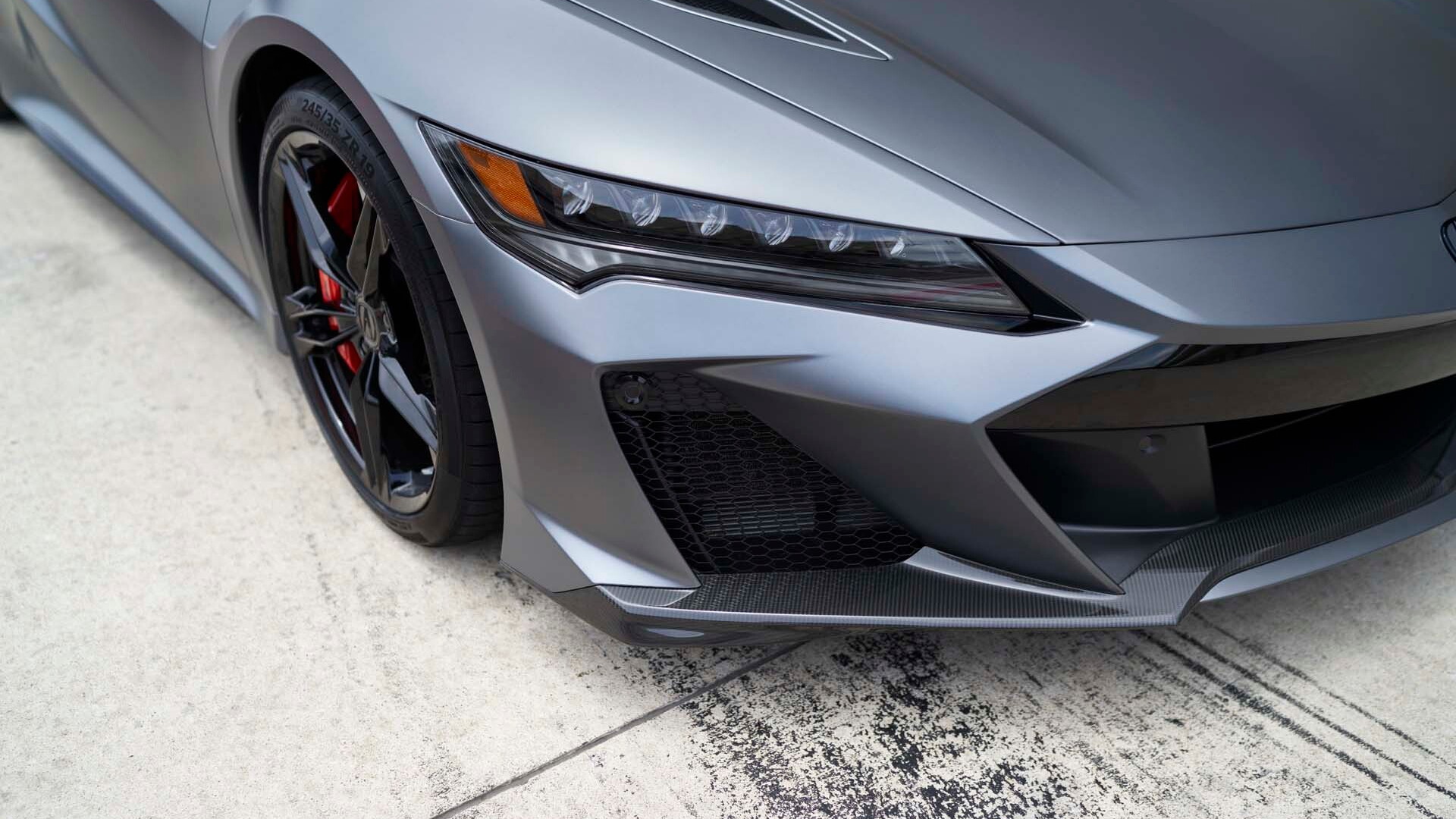 The 2022 Acura NSX Type S only made its debut a week ago but if you were hoping to get your hands on the first one, you're too late. The rights to the first customer example, which Acura offered up for charity, went under the hammer on Saturday at Mecum's 2021 Monterey Car Week sale.

The final bid came in at $1 million and with the buyers fee included the sale price is a cool $1.1 million. All proceeds will go to benefit the Center of Science and Industry (COSI), to support STEAM youth education in the U.S.

Since the first customer example of the 2022 NSX Type S hasn't been built, the winning bidder will be able to spec the car to their wishes.

The 2022 model year is the last for the second-generation NSX, and every example built for the final year will be a Type S. Production is being limited to 350 units, with 300 of the build slots earmarked for the U.S.

The NSX Type S is priced at $171,495, including destination, and packs a 600-hp punch, up from the usual 571-hp rating. The extra power is primarily due to upgrades made to the car's mid-mounted 3.5-liter twin-turbocharged V-6, though Acura also lowered the gear ratio on the two electric motors powering the front wheels for better off-the-line acceleration.

The second-generation NSX arrived in 2016 as a 2017 model, and has largely failed to ignite the supercar scene the way the original did two decades ago. Sales have been fairly low throughout the NSX's production run, even by supercar standards.

Acura has said it plans to add a Type S performance version of every model in its lineup, so an NSX Type S isn't a surprise. The original NSX had a Type S variant exclusive to the Japanese market. Acura also recently launched a TLX Type S, and an MDX Type S is next in the pipeline. Eventually we should see an Integra NSX, as Acura also confirmed last week that the Integra nameplate will make a return next year.