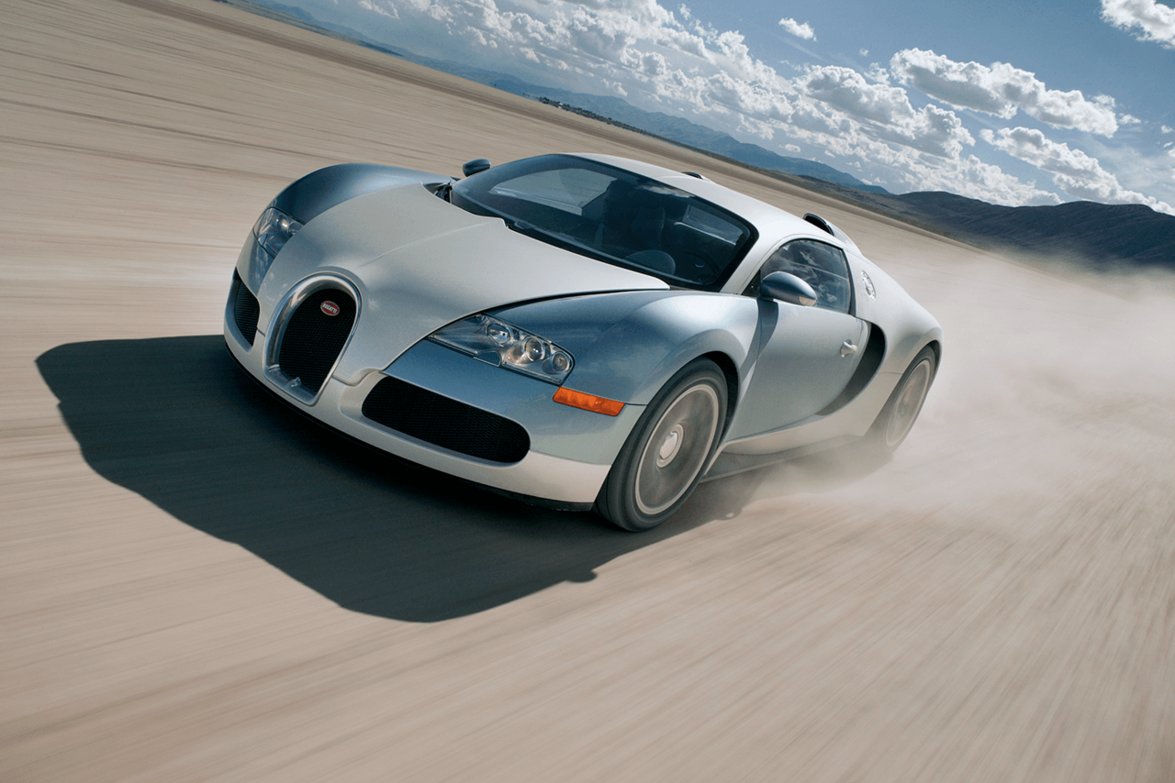 Keen to toy with its latest purchase, Volkswagen Group planned to return Bugatti to its glory days. The original Bugatti folded in the mid-20th century, only to be revived for fewer than 10 years in 1987. In 1998, VW Group rescued Bugatti when it purchased the brand.

Flush with cash, VW tinkered with Buggati’s mission. Would it be an ultra-luxurious automaker? It could have been, based on two concept cars shown in 1998 and 1999. Instead, Bugatti revealed a different kind of car in late 1999 called the 18/3 Chiron.

While the public gazed at a mid-engine supercar with sweeping lines and a massive W-18 engine, VW had set the course for the reborn brand and previewed what would come six years later: the Bugatti Veyron. 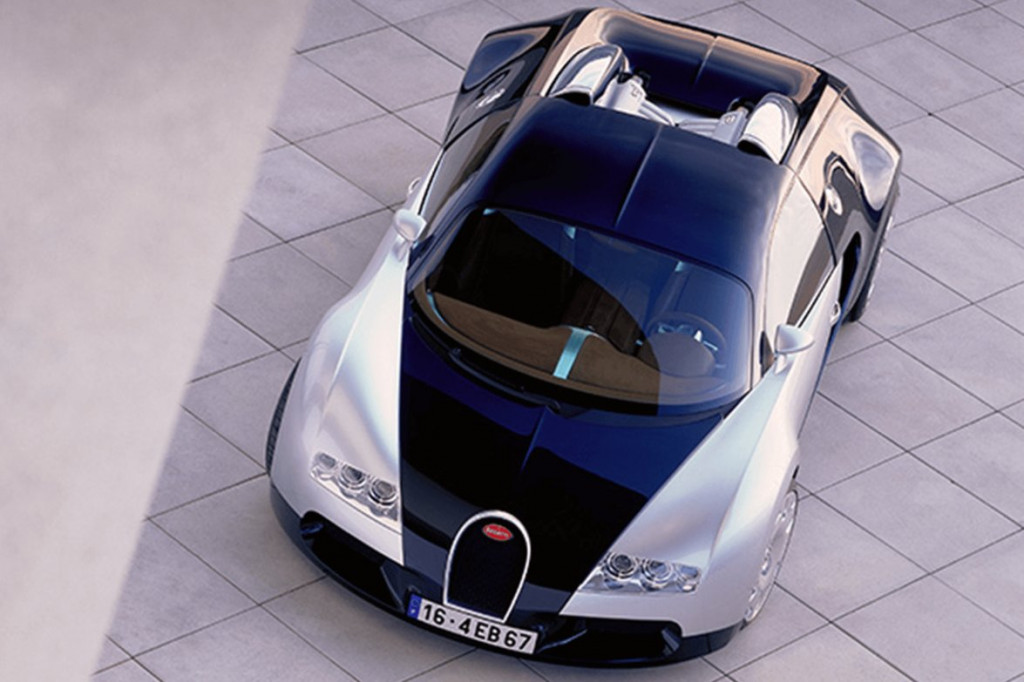 The 18/3 showed the potential for a mid-engine supercar, and Bugatti followed up with the EB 18/4 that began to show the shape of the Veyron yet to come. In 2000, the EB 16/4 concept bowed, which cemented the Veyron’s future powertrain: an 8.0-liter W-16 quad-turbocharged engine.

VW committed to produce the EB 16/4 one year later, which began the race to usher in a new era for Bugatti. 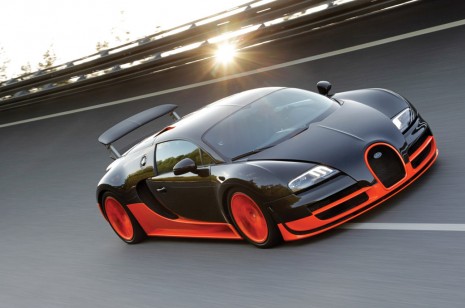 After lengthy production holdups, the first Bugatti Veyron was delivered in 2005. The specifications were out of this world. The original Veyron made 987 horsepower, featured a permanent all-wheel-drive system, and clocked a top speed of 253.81 mph—fast enough to make it the fastest production and street-legal car in the world.

The world took notice almost immediately. The Veyron quickly became an essential part of a high-dollar collector’s garage, for bragging rights if nothing else. On bedroom walls around the world, the Veyron joined other hot metal as the latest poster car for children. 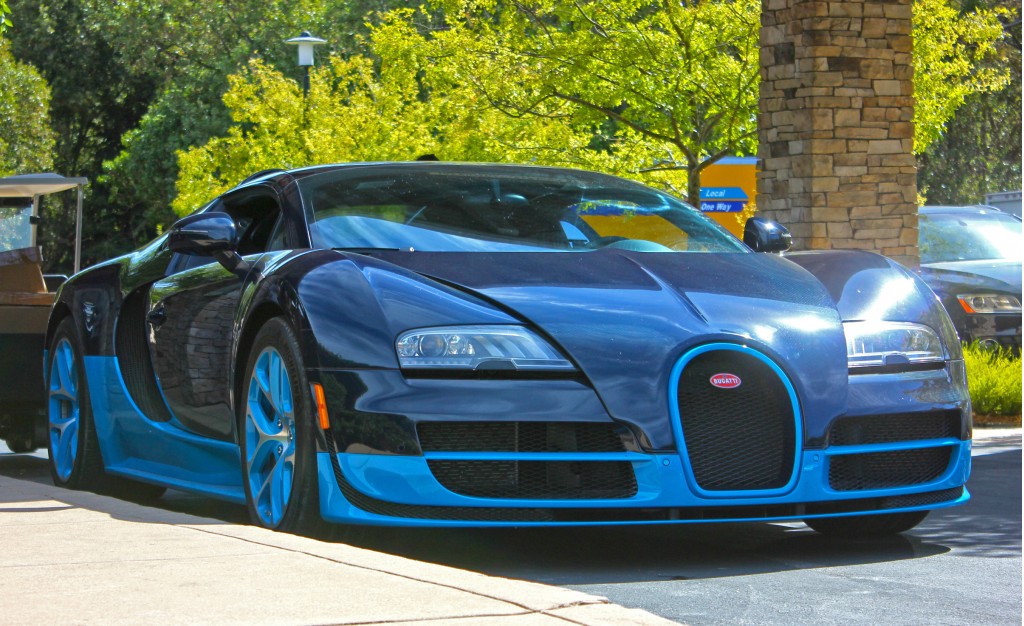 Five years after the original’s debut, Bugatti doubled down and introduced the Veyron Super Sport with 1,184 hp. The car was limited to 30 units and was capable of going 267 mph. Twice in one decade, Bugatti made the fastest production car in the world.

In 2015, Bugatti ended Veyron production and prepared to pen a new page in history with a forthcoming supercar. The Chiron bowed in 2016 to succeed the record-setting Veyron.

Yet, the Chiron has hardly garnered the hype and enthusiasm the Veyron did. It’s difficult to frame, but the Veyron captured enthusiasts and the public alike with something special—a rare ingredient. The Chiron is hardly forgettable, but the path Bugatti forged with the Veyron will forever make it a trailblazer.