It's been over two years since the last Dodge Viper rolled off the Conner Avenue assembly line, but that hasn't stopped people from buying them new.

Fiat Chrysler Automobiles reported its 2019 sales on Friday and mixed into the sales matrix was an interesting tidbit: five new Dodge Vipers were sold in 2019.

Flagging sales spelled the end for the Viper, and that's likely why a few unregistered, unsold Vipers were still sitting at dealerships. Whether these Vipers had dealer markups or were being held back as show pieces is unclear. We also don't know how many may remain on dealer lots.

A quick eBay Motors search reveals two 2018 Vipers listed as new, though one has 95 miles and the other has 316 miles on the odometer. Cars.com shows one new Viper listed for sale and it is reported to have zero miles on its odometer. 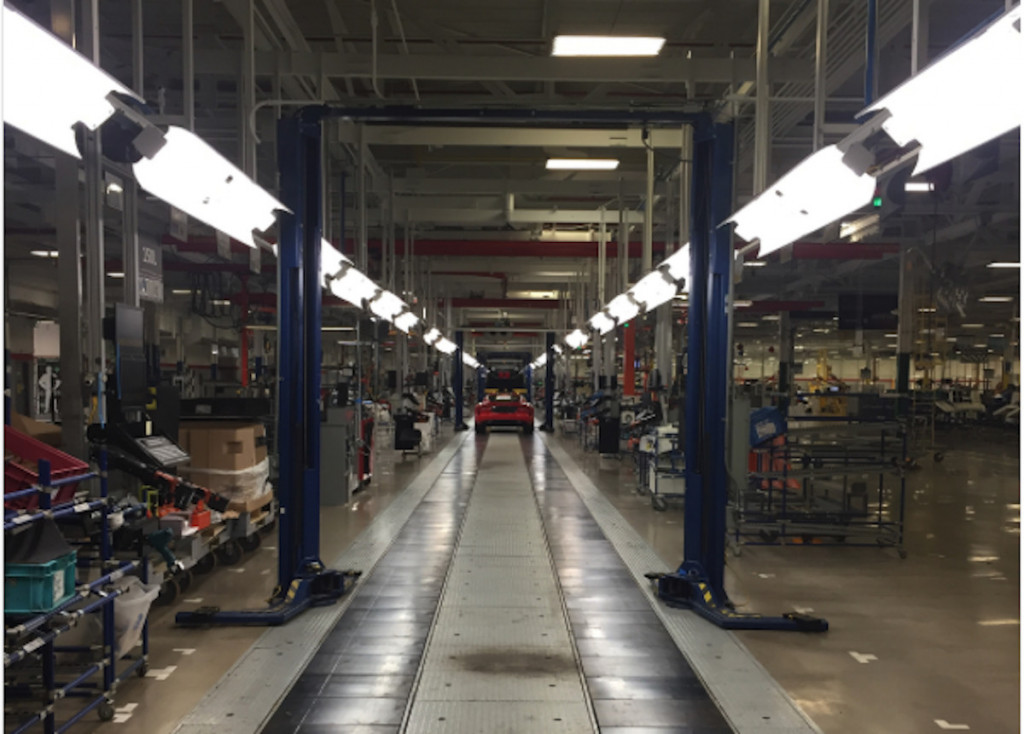 The last 2017 Dodge Viper to roll off the assembly line was painted red. FCA was originally going to keep it for its heritage collection, but the automaker changed course and ended up auctioning it off for charity with the final 2018 Dodge Challenger SRT Demon. The two cars raised $1 million.

The Viper's death was also due to safety regulations. According to FCA executive Ralph Gilles, a new regulation regarding an ejection mitigation airbag that wouldn't fit into the car's packaging meant Dodge would have to change the car or let it die. Dodge let it die.

The Viper wasn't the only dead supercar that still found new buyers in 2019. Three new Lexus LFAs were sold in 2019, which is seven years after the Japanese supercar went out of production.