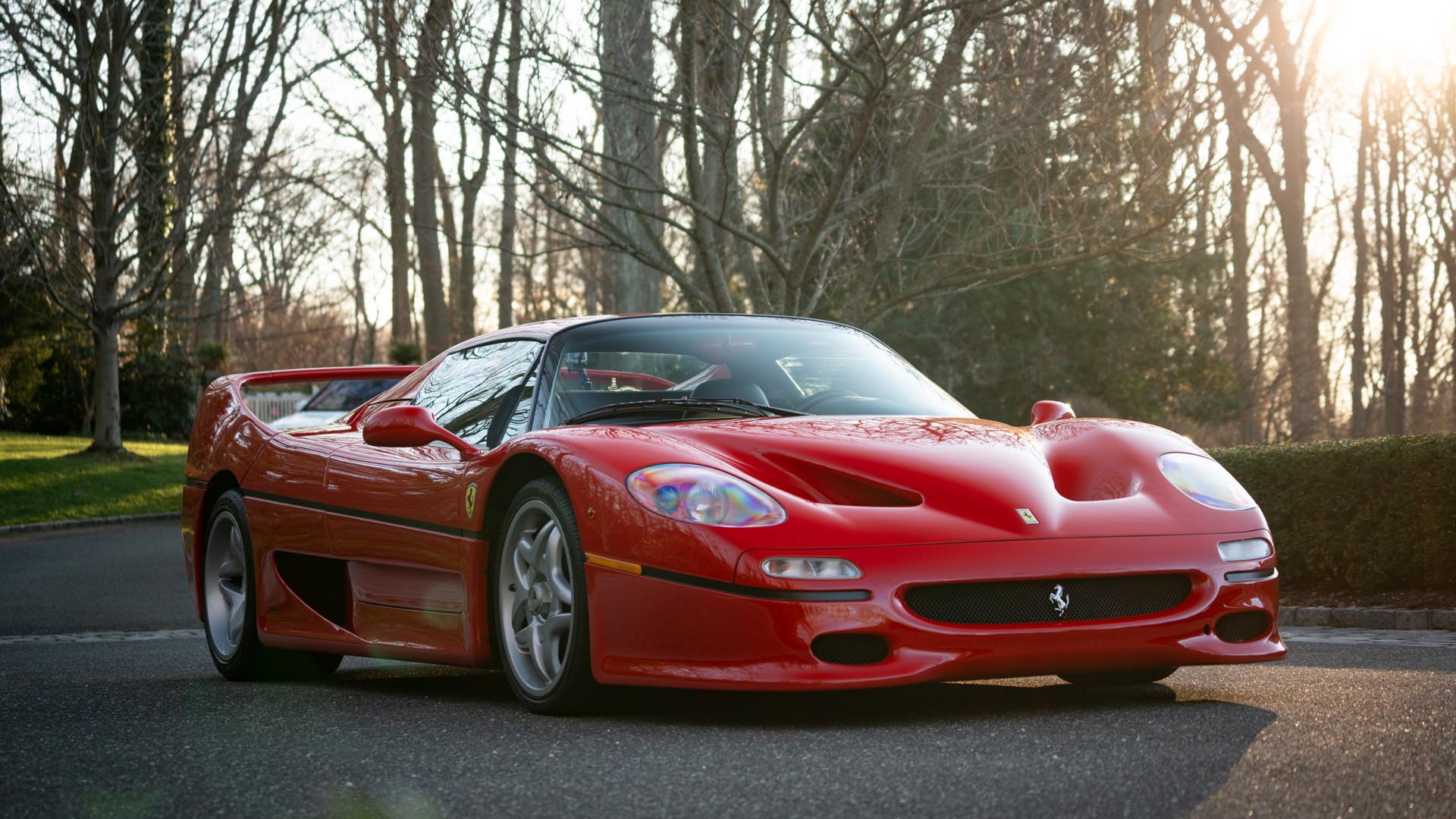 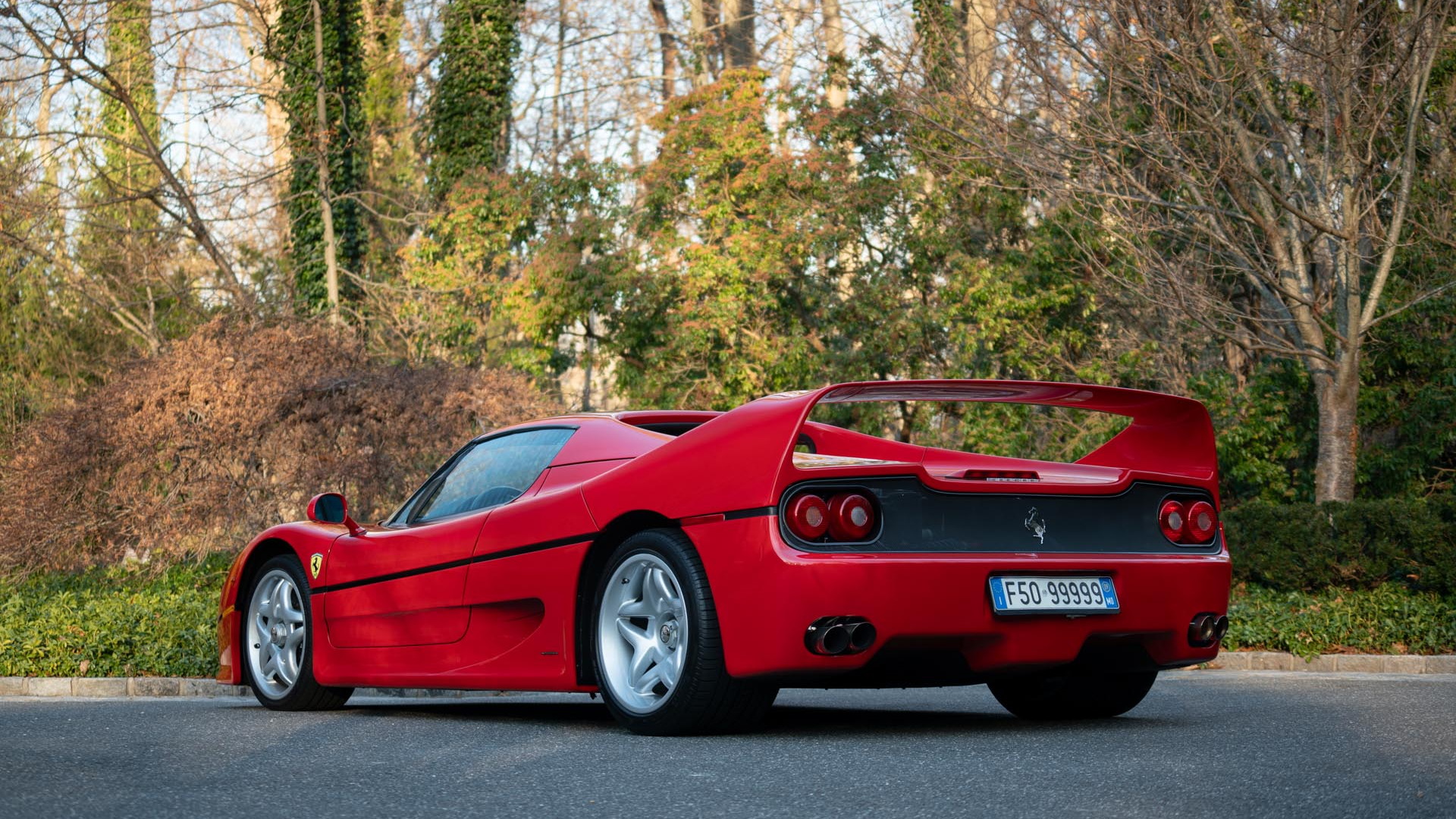 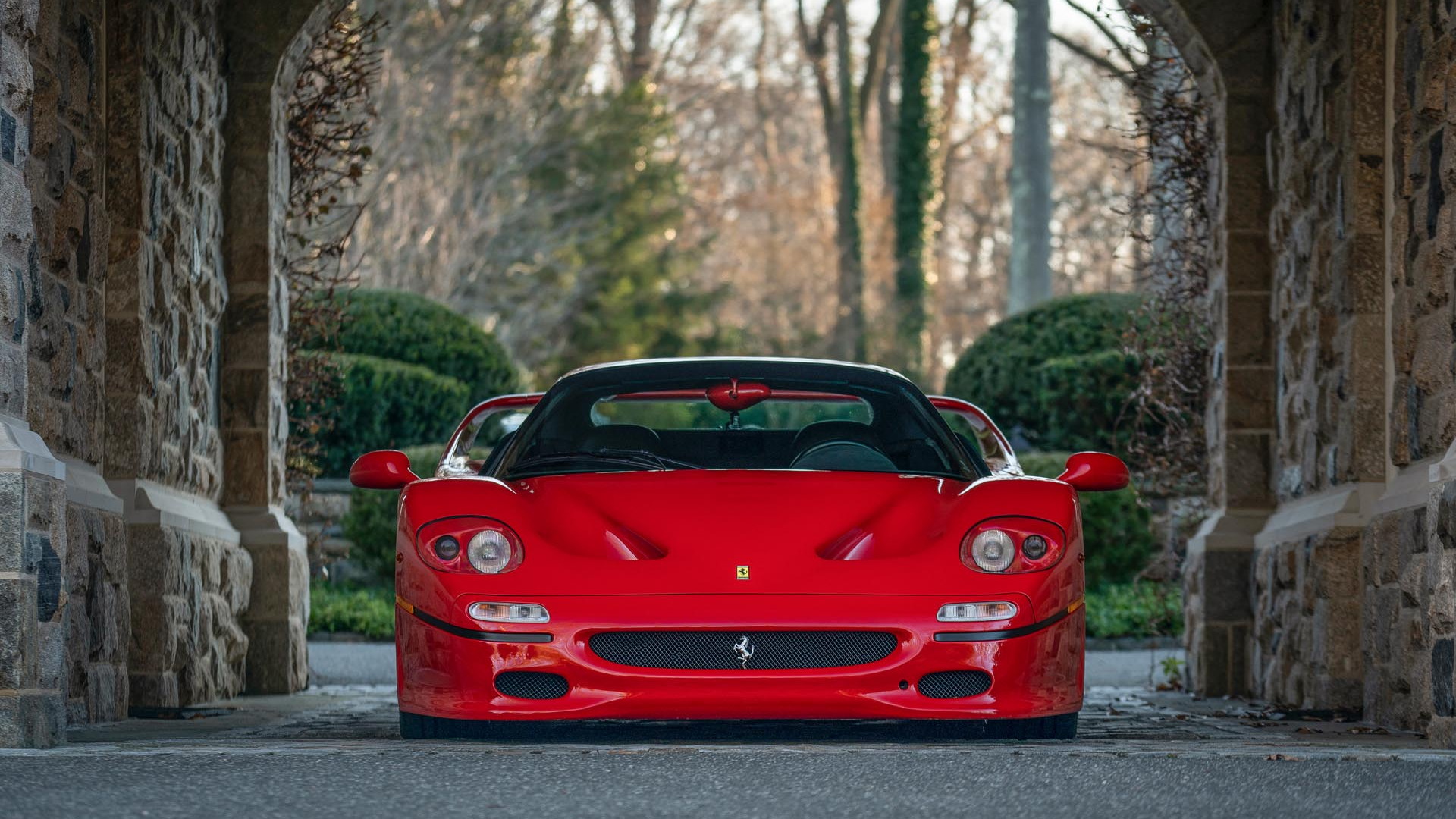 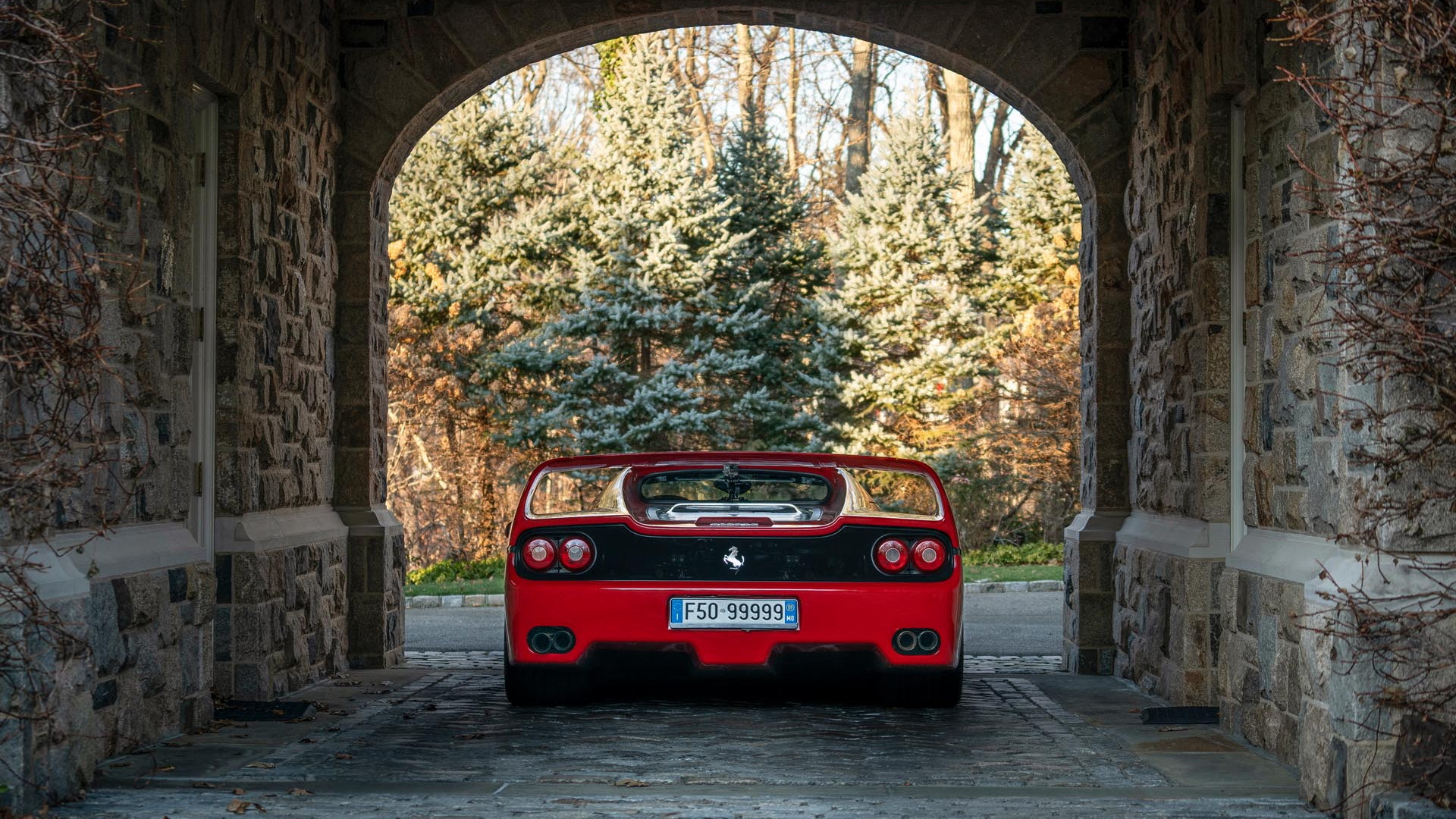 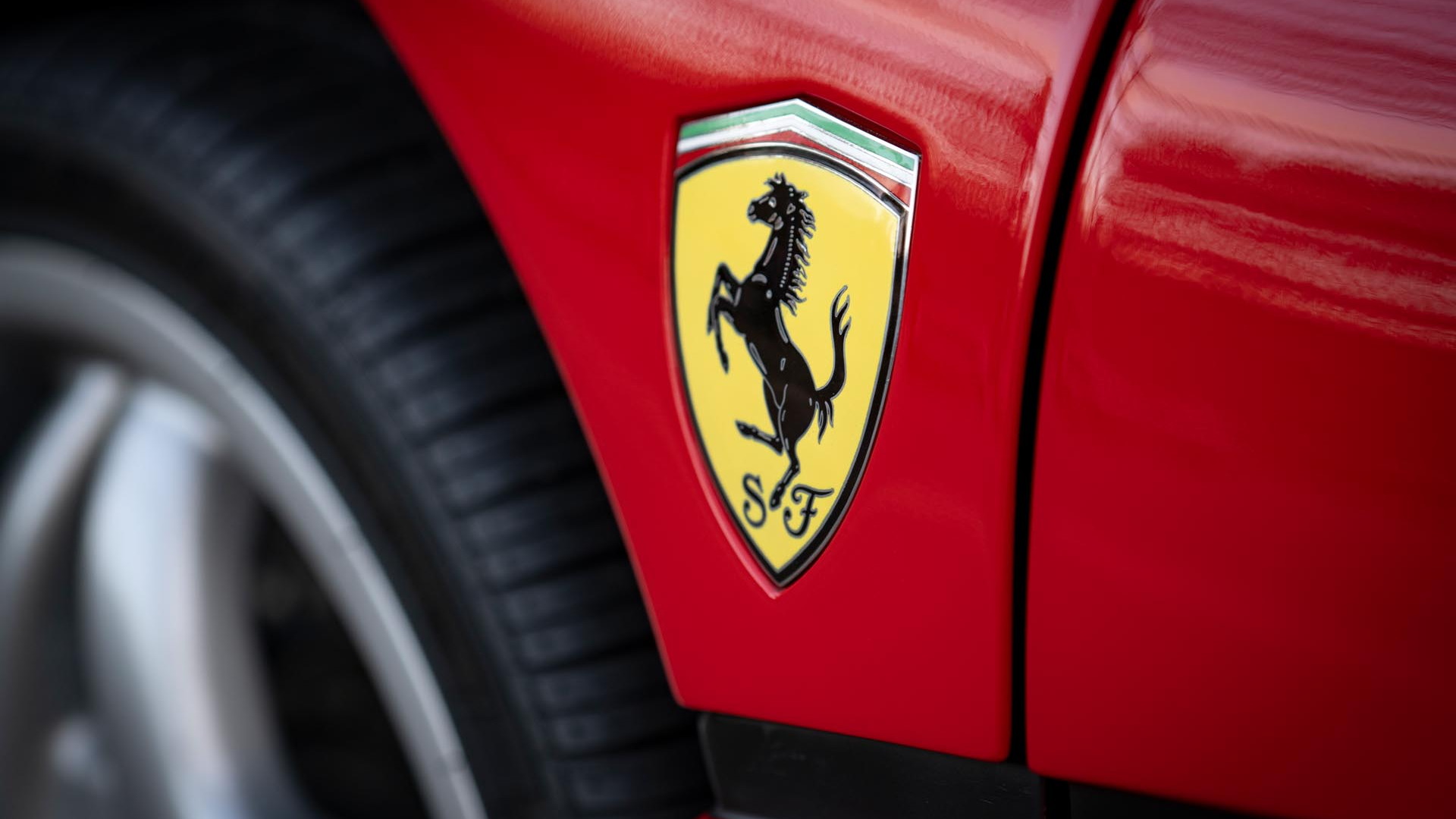 “The most significant road-going F50 in existence” is what Worldwide Auctioneers calls the 1995 Ferrari F50 Prototipo that will be offered at the Scottsdale Auction on January 15.

The F50 is the first production-spec example of the Pininfarina-designed, V12-powered supercar, Worldwide says, and the last Ferrari produced with a 5-digit serial number: 99999. The exotic lightweight sports car was created using revolutionary design and materials, and just 349 examples were built.

“Unveiled by Piero Lardi Ferrari and Sergio Pininfarina at an exclusive preview held before the world-famous Geneva Auto Salon the evening of March 6, 1995 at the Geneva Galleria Museum, Ferrari’s stunning new Ferrari F50 supercar was introduced to the public there by (then-Ferrari chairman) Luca di Montezemolo,” Worldwide says in its catalog description.

As the production prototype, the F50 was test driven by Formula 1 champions Niki Lauda, Gerhard Berger and Jean Alesi, as well as Dario Benuzzi, Ferrari’s own legendary test driver. This prototype car was used prior to its unveiling for pre-production development of the final F50 design and assembly-line procedures.

“Some commentators described the F50 as a Ferrari F1 machine with a second seat and a sportscar body,” the catalog says.

After its debut on the auto show circuit, the F50 served as a photographic model and test driver for “legions of automotive journalists and the focus of many test sessions.” The Ferrari was then completely rebuilt by the factory before going to its first private owner, who was a friend of Enzo Ferrari’s. Coming out of a private collection, the F50 currently shows just over 1,400 miles driven.

“Regarded as the most important of all road-going F50s, with unparalleled provenance and history documented by marque expert Marcel Massini, it remains superb in all respects, ready for immediate enjoyment and appreciation,” the catalog says.

The Worldwide auction will be held January 15 during Arizona Auction Week at a new venue, Singh Meadows in south Scottsdale on the Tempe border. For more information, visit the auction website.