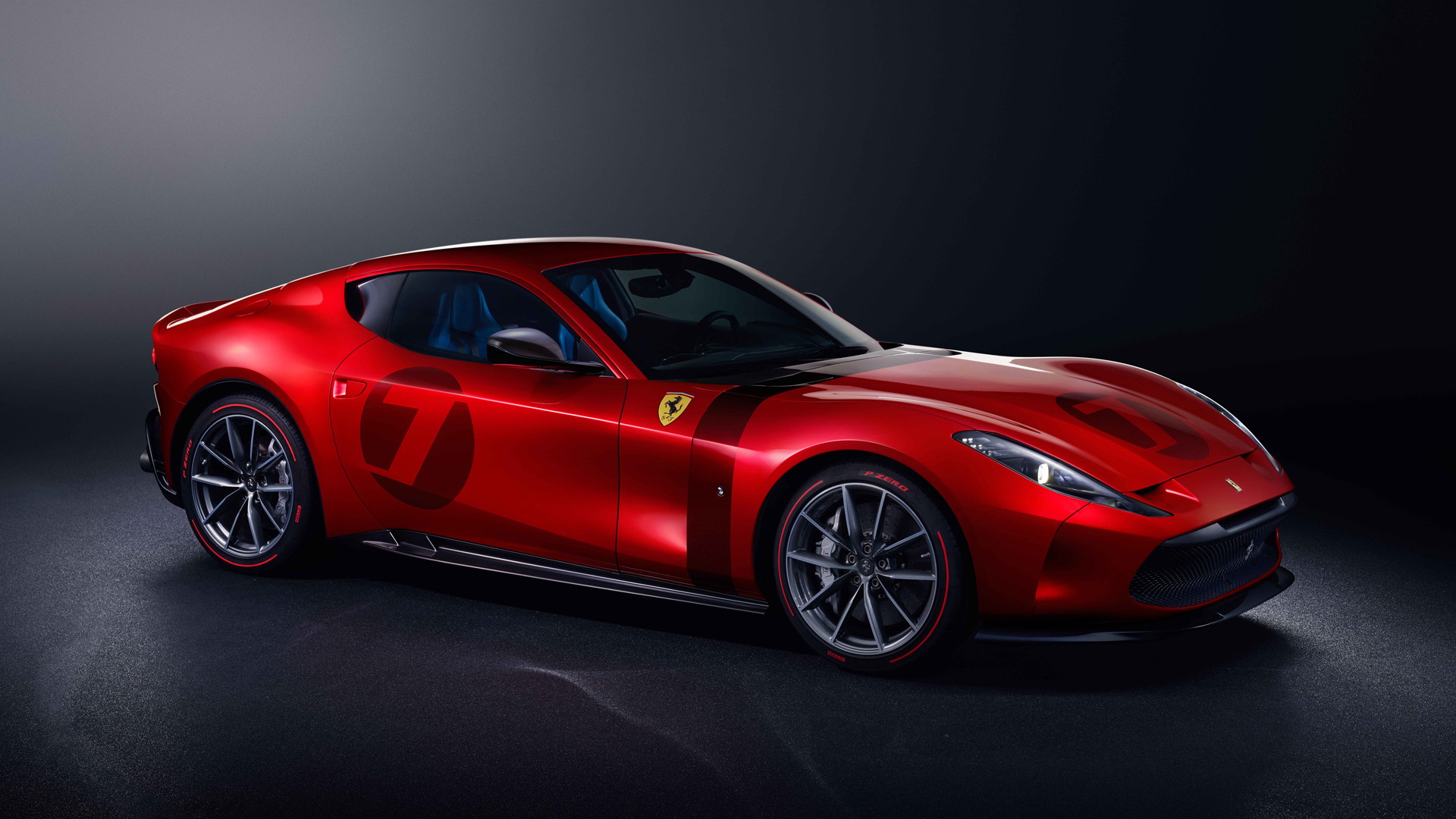 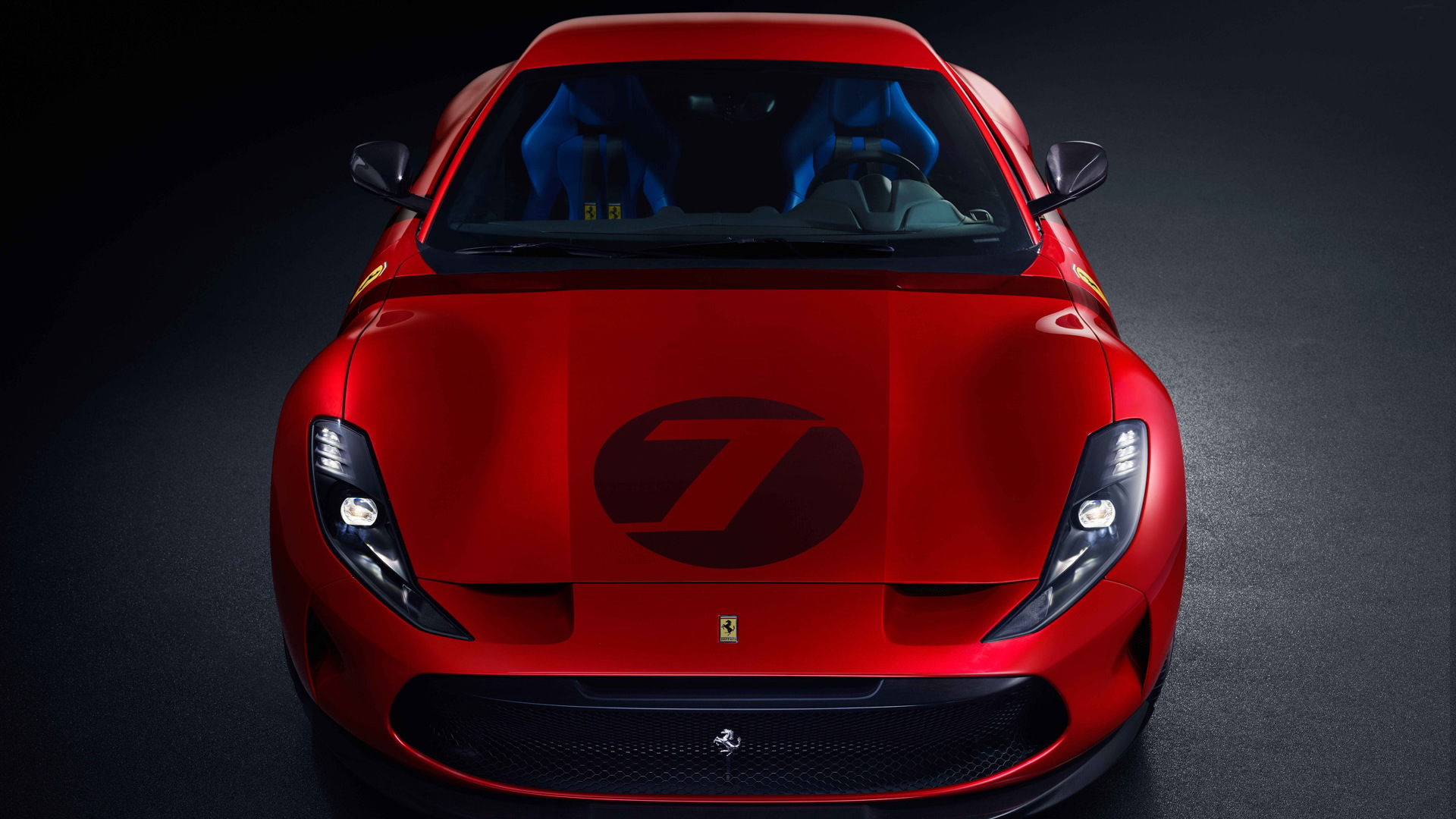 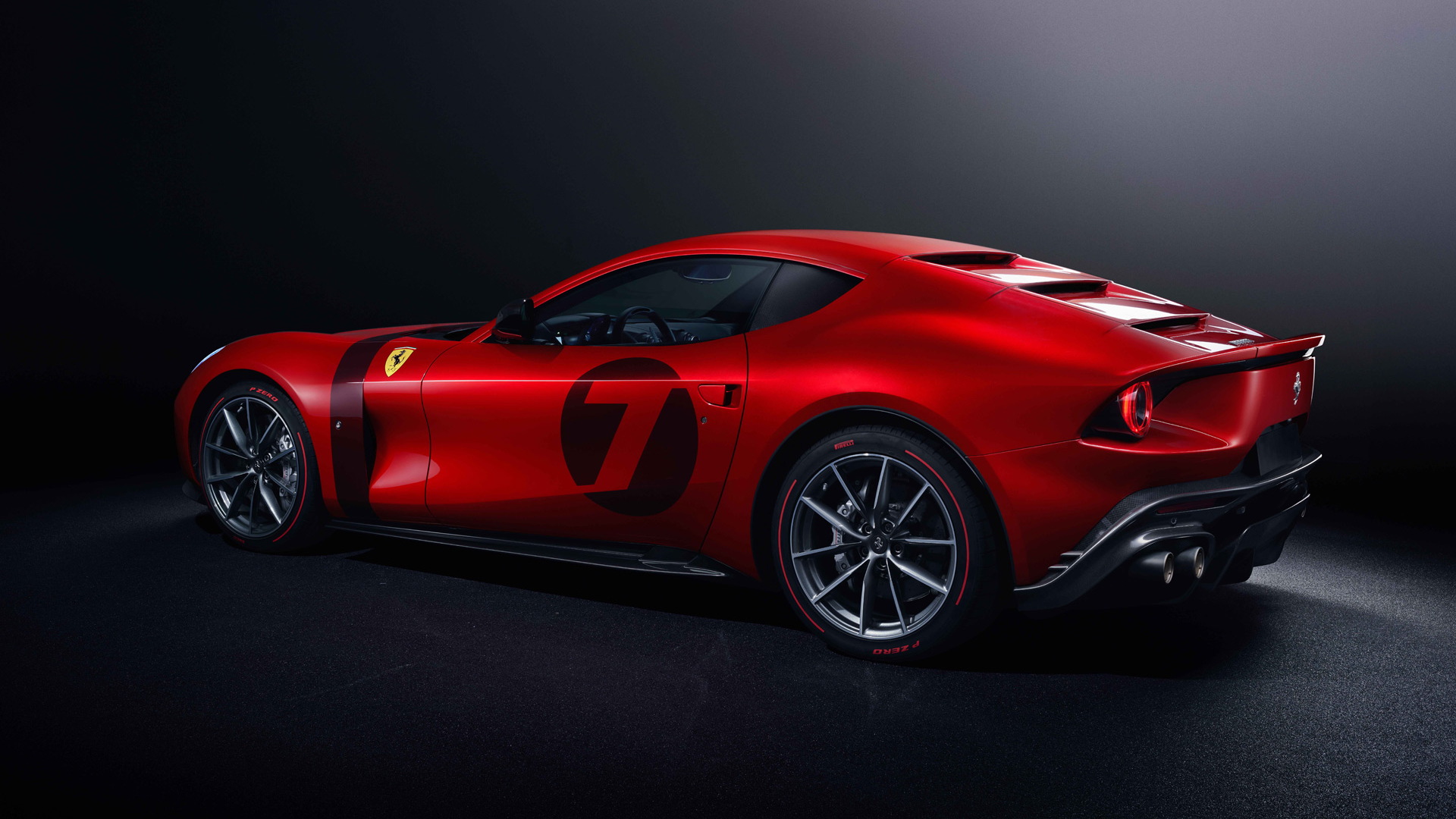 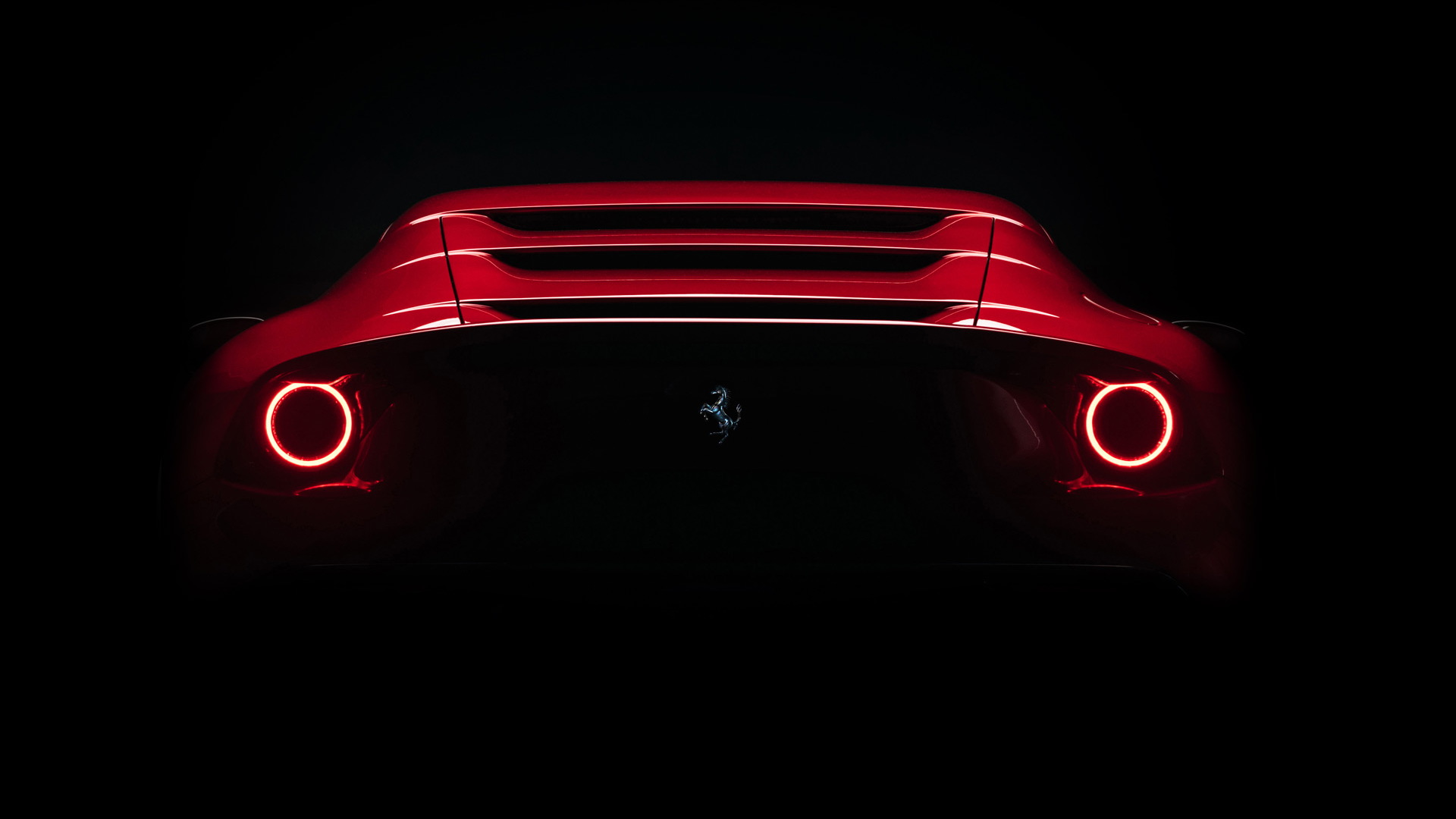 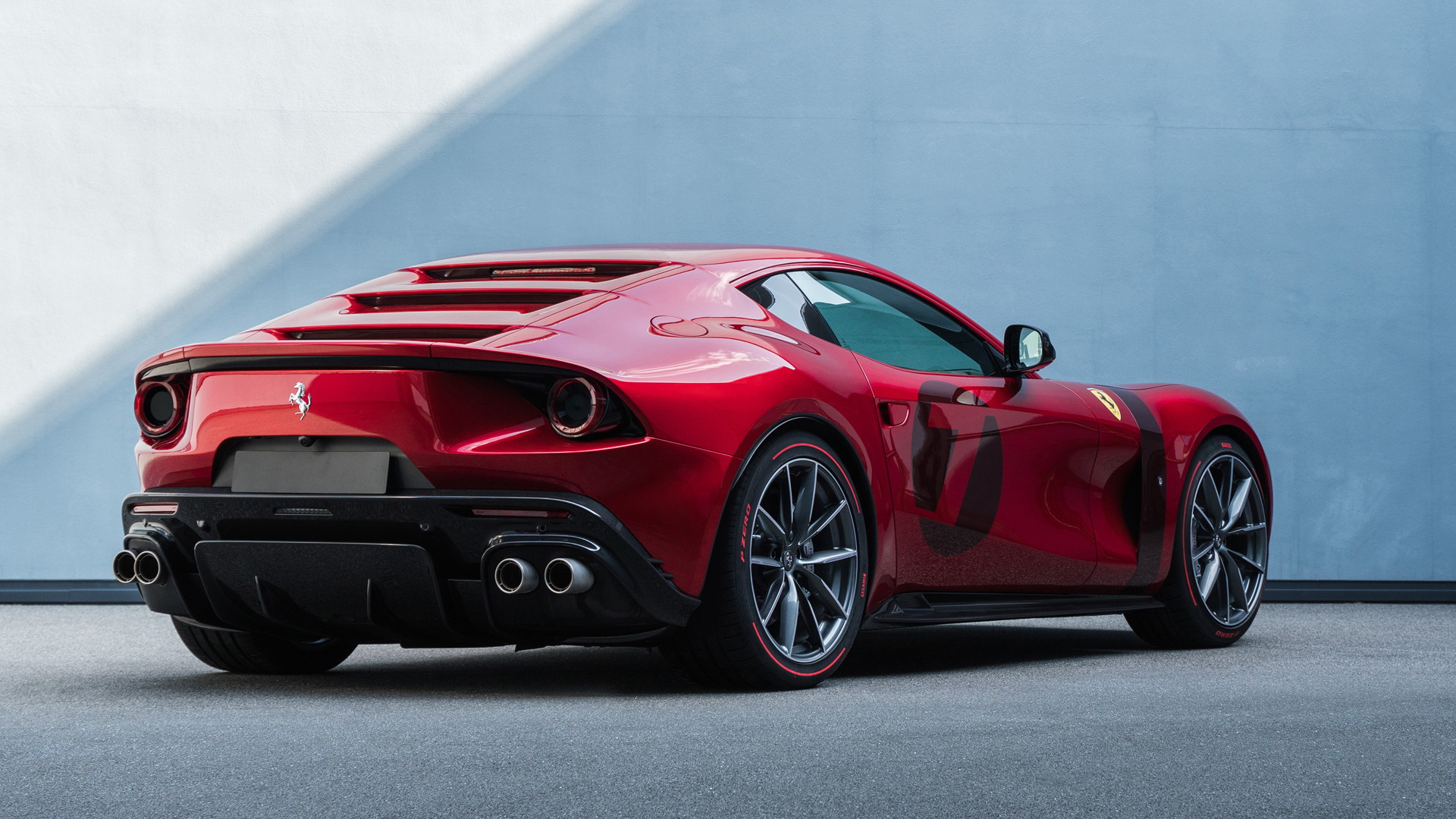 Ferrari on Friday unveiled the latest in its line of one-off cars crafted by the men and women of the Special Projects division.

It's an 812 Superfast-based grand tourer called the Omologata, which is Italian for “homologation,” and it's the 10th one-off Ferrari to feature a front-mounted V-12.

As you may have guessed by the name, the Omologata is a nod to Ferrari's GT racers of the past, the legendary 250 GTO being a prime example. It's finished in a paint called Rosso Magma and features contrasting blue trim on the seats.

Impressively, only the windshield and headlights are shared with the donor 812 Superfast. At the rear, single circular taillights replace the dual-circle design of the 812 Superfast, helping to create a minimalist look. The goal for the designers was to maintain the proportions while delivering smooth, voluminous surfaces reminiscent of classic Ferraris.

The interior of the Omologata continues the strong link to Ferrari's racing heritage. The seats are trimmed in a combination of leather and Jeans Aunde fabric and feature four-point racing harnesses. The seats' bright blue color stands out against the black dominating the rest of the interior. Another highlight is a crackled paint effect on the transmission strut and door handle supports, which creates a look similar to parts found in Ferrari's GT racers of the 1950s and 1960s, as well as Ferrari’s signature engine cam covers.

No changes were made to the engine but the standard 812 Superfast powertrain is hardly lacking. If anything the 6.5-liter V-12 has too much oomph, delivering some 789 horsepower and 530 pound-feet of torque to the rear wheels.

The Omologata was commissioned by a customer in Europe and will be delivered shortly.

Ferrari is also developing a more hardcore version of the 812 Superfast to mark the end of the car's run. Don't be surprised if it ends up wearing the GTO badge when it lands in late 2021 or early the following year.