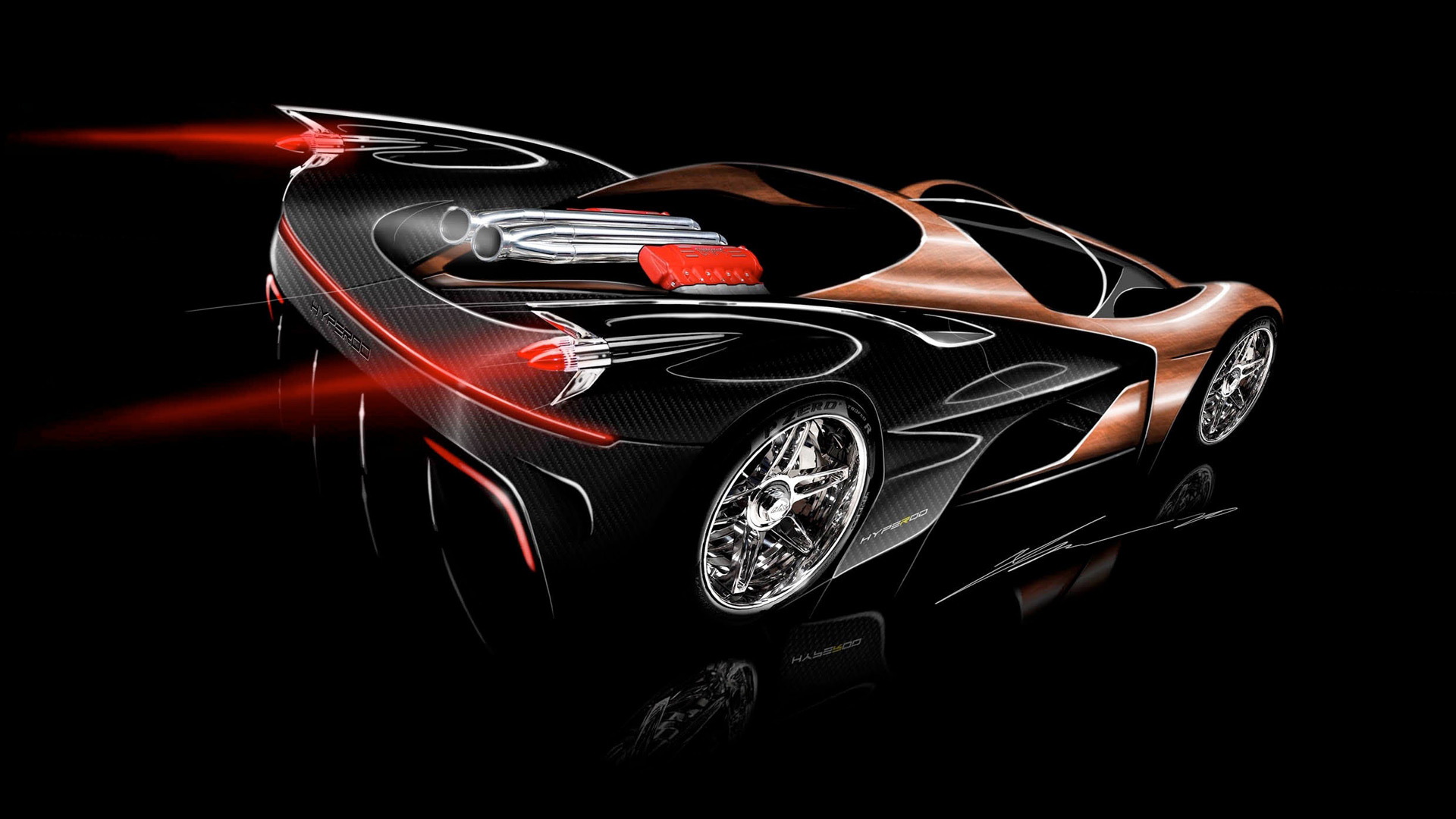 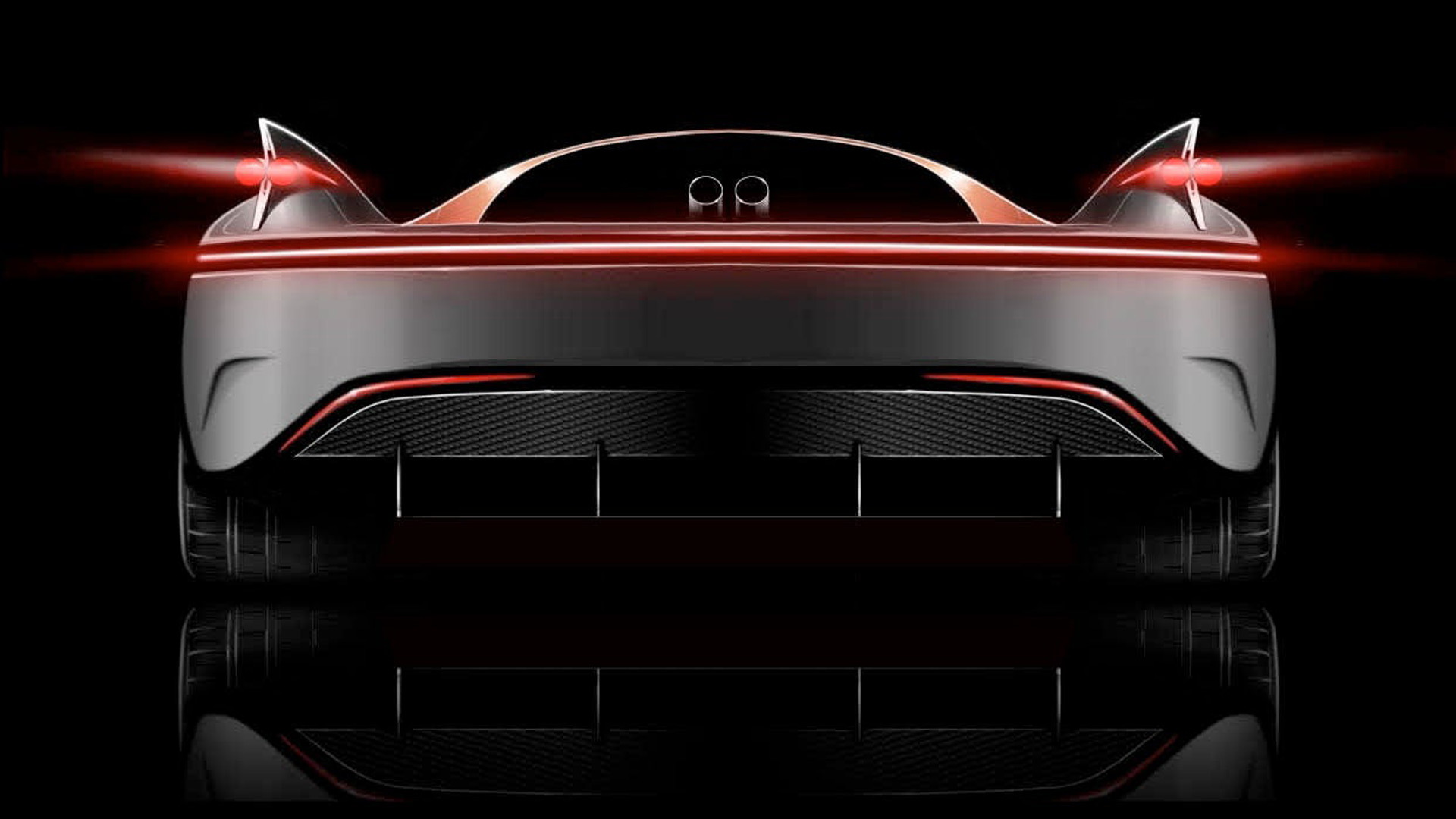 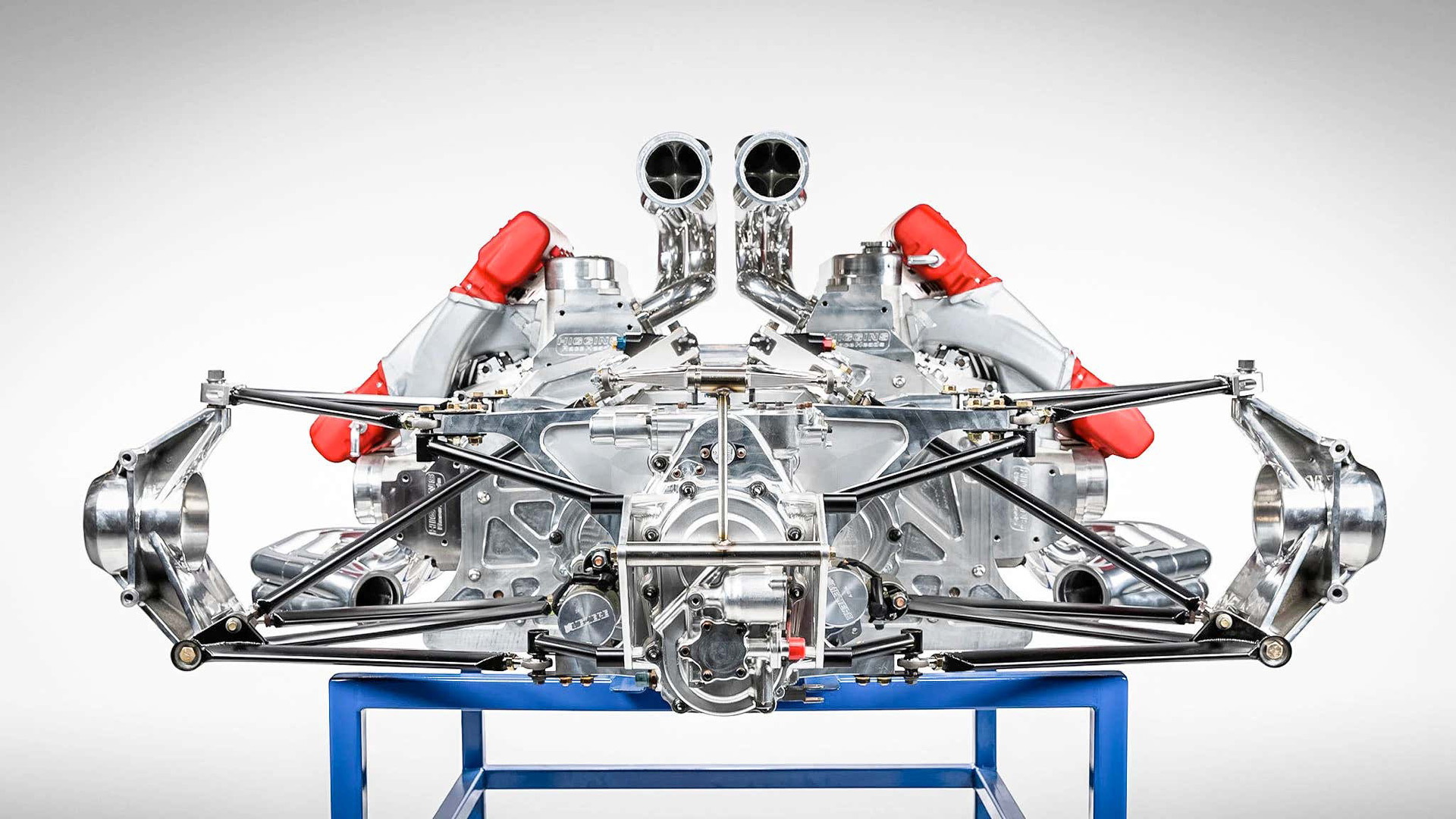 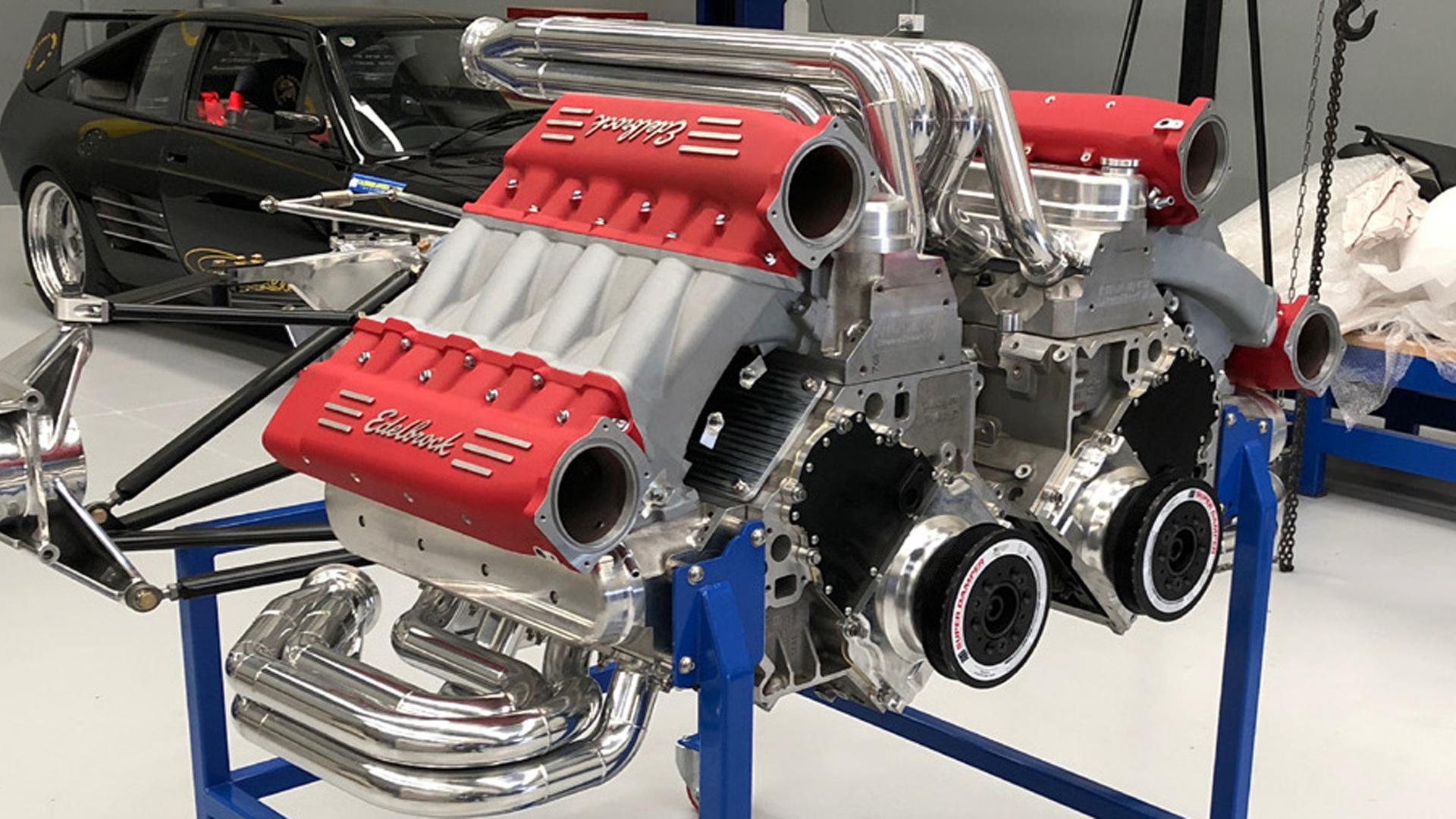 A new performance car is brewing, one with the power and looks to rival a Bugatti Chiron. The project is taking place in Australia, and right now is in its very early stages.

The car goes by the name Giocattolo Marcella, and can best be described as a mix of a hypercar and a hot rod.

It's the brainchild of Australian entrepreneur Paul Halstead, who provided fresh details in an interview with Car Advice published Tuesday.

Halstead, now 74, made a fortune in the IT business back in the 1970s, which he used to fund his car passions. This included supplying De Tomaso with Ford V-8 engines and building a Pantera race car. He's also long dreamed of building his own car and came close to accomplishing it during the 1980s.

Back then, Halstead was running a performance car dealership and attempted to build and sell Alfa Romeo Sprint coupes modified to fit a mid-mounted V-8. He called the car the Giocattolo, and it was extremely advanced for its day, coming complete with Kevlar body panels, Brembo brakes and suspension developed by former McLaren F1 engineer Barry Lock.

Unfortunately, Halstead only built 15 examples before he had to fold operations due to poor sales. Now, several decades on, Halstead is working on a new Giocattolo, one much wilder than before.

It's built around a bespoke W-16 engine, just like the Chiron. Halstead's own engineering outfit, HAL, developed the engine from a pair of LS7 7.0-liter V-8s sourced from General Motors.

The two V-8s, rolled over at 45 degrees, aren't merged to form a single crankshaft. Instead, the HAL engine uses a specially developed transfer case that takes the drive from the two V-8s' crankshafts and delivers this to a single output shaft. This shaft then connects to a 6 speed sequential transmission. Peak output is a claimed 1,400 horsepower and the targeted weight, likely dry, is 2,755 pounds.

For the Giocattolo Marcella, the mighty powerplant will be mounted to a lightweight carbon-fiber tub and housed in a svelte body composed of more carbon fiber and also Kevlar. There won't be any doors. Instead, a sliding canopy similar to a jet fighter will provide access to a cabin that will feature a three-seat layout just like in the McLaren F1, and modern McLaren Speedtail.

As for production, Halstead in a previous interview told Motor Authority the project is simply a bit of fun and not a serious business venture. He plans to have it ready around 2022, and will present it at events like Detroit Autorama or the Pebble Beach Concours d'Elegance. The final performance of the car and the level of interest, particularly from potential investors, will dictate whether a small run will enter production.

Halstead is a great admirer of men like Horacio Pagani and Christian von Koenigsegg who have achieved their dream of building world-class supercars, but he concedes it’s a very difficult business.

“I have been there with the 15 Giocattolos I built in the ‘80s, and I really do understand just how difficult it is to become a Pagani,” he said. “That man is a true legend for what he has achieved.”