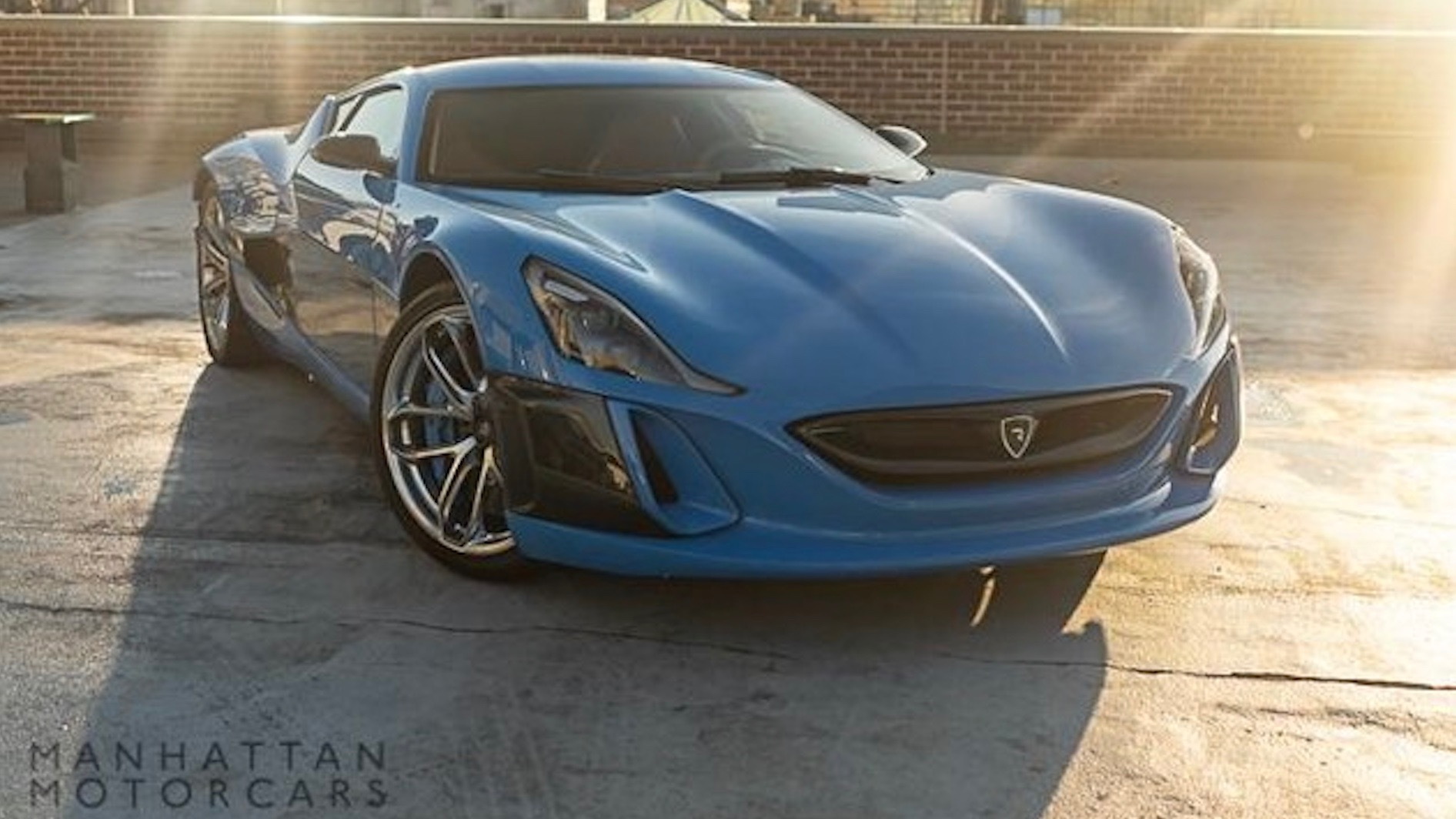 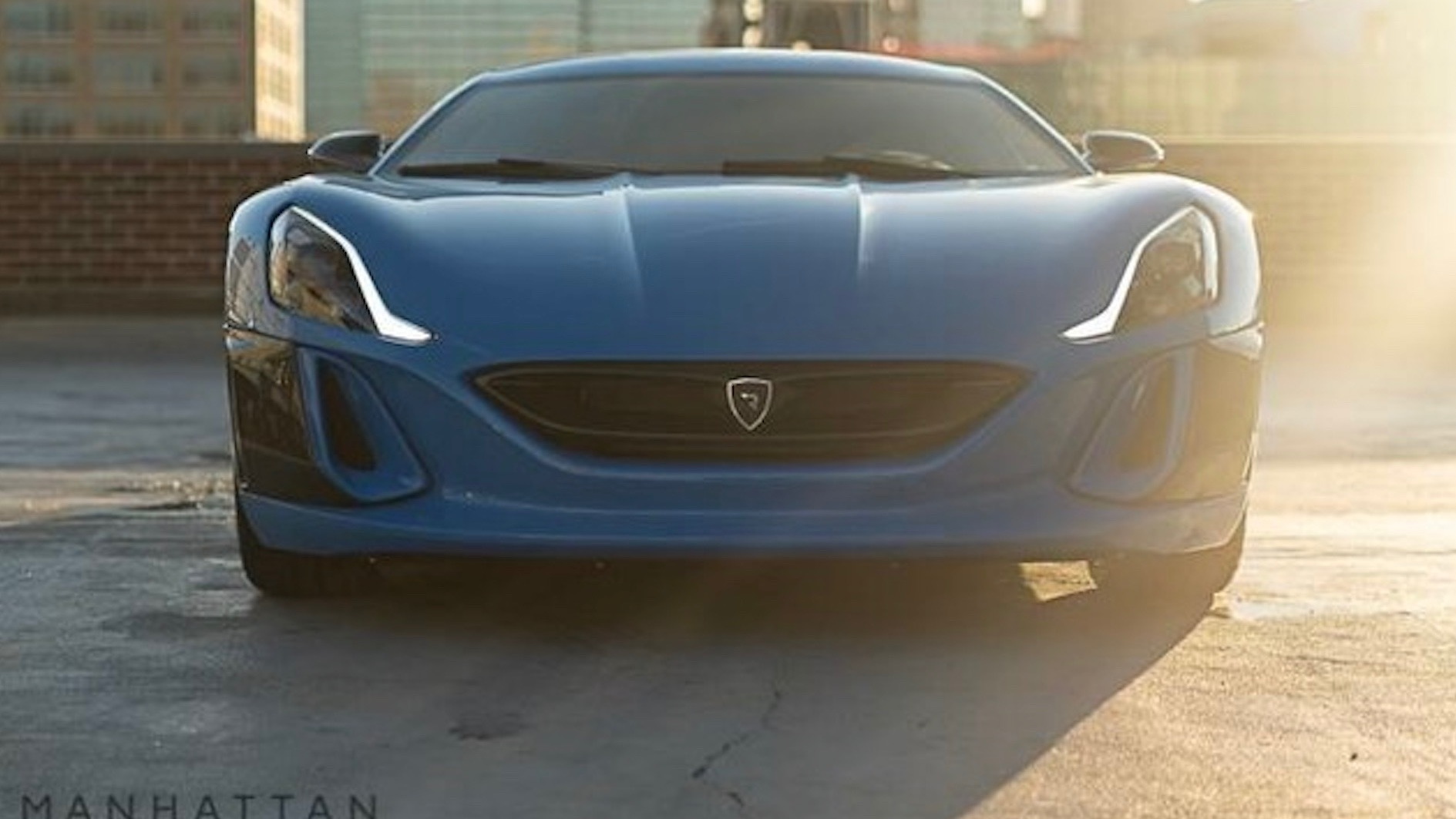 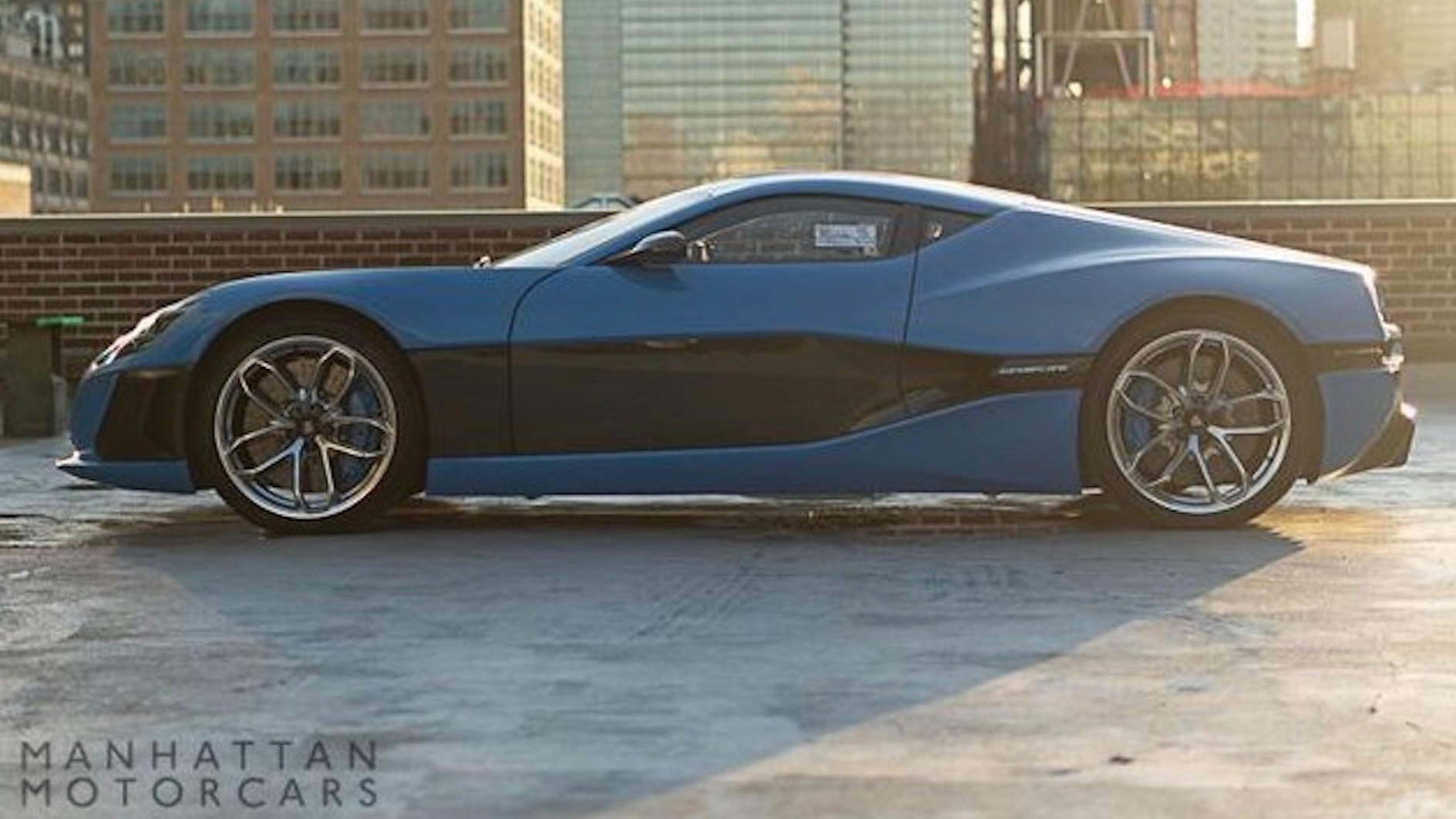 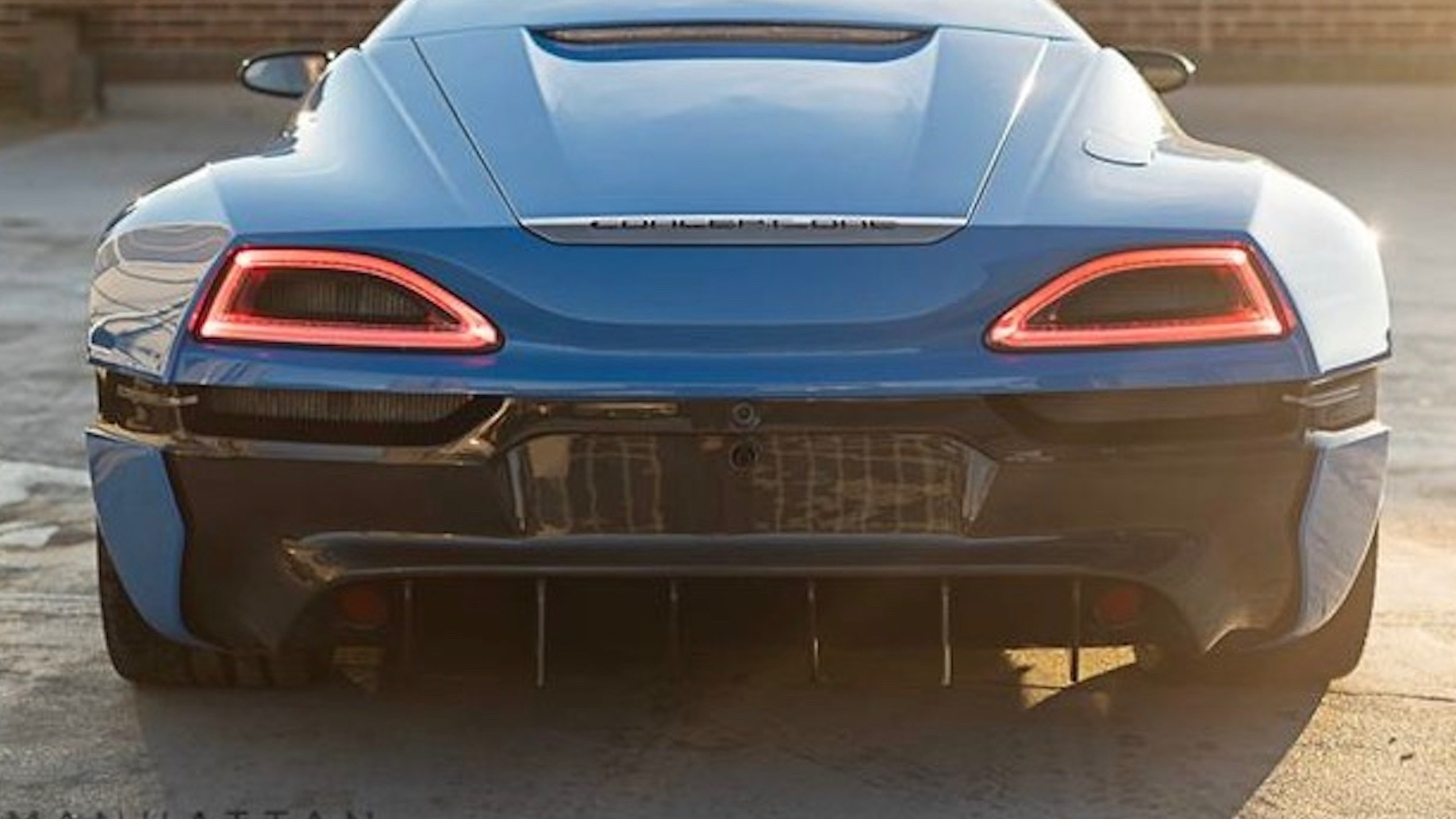 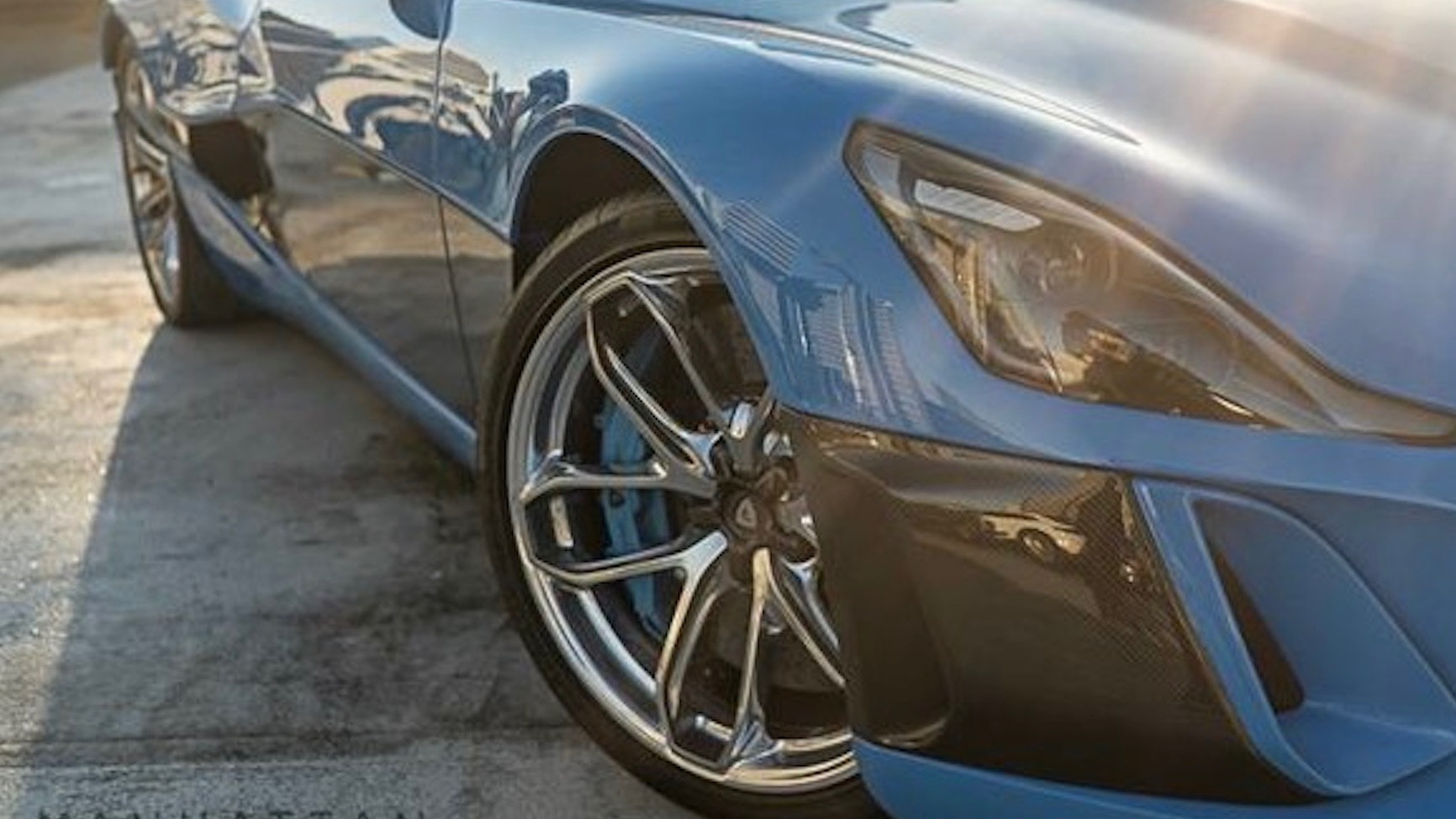 As Croatian automaker Rimac Automobili prepares to launch its C_Two electric supercar, an example of that car's predecessor is up for sale in the U.S. First spotted by Autoblog, New York City dealership Manhattan Motorcars is currently advertising a new Rimac Concept_One on its website with an asking price of $1.6 million.

Unveiled in 2011, the Concept_One boasts 1,224 horsepower and 1,180 pound-feet of torque, according to Rimac. The company quotes 0-62 mph in 2.5 seconds and a top speed of 220 mph, plus a 210-mile range (likely as measured on the more lenient European WLTP testing cycle) when driven more sedately.

The asking price is a bit steeper than the originally-quoted $980,000 base price, but this is a rare car. Rimac originally planned to build 88 cars, but only eight were completed, according to Autoblog. Only seven survive, as one car was destroyed in a crash during filming of an episode of "The Grand Tour," with host Richard Hammond at the wheel. Hammond hasn't been anywhere near this car; it's a factory-fresh example delivered directly to the dealership, not a privately owned car sold on consignment, Manhattan Motorcars told Motor Authority. 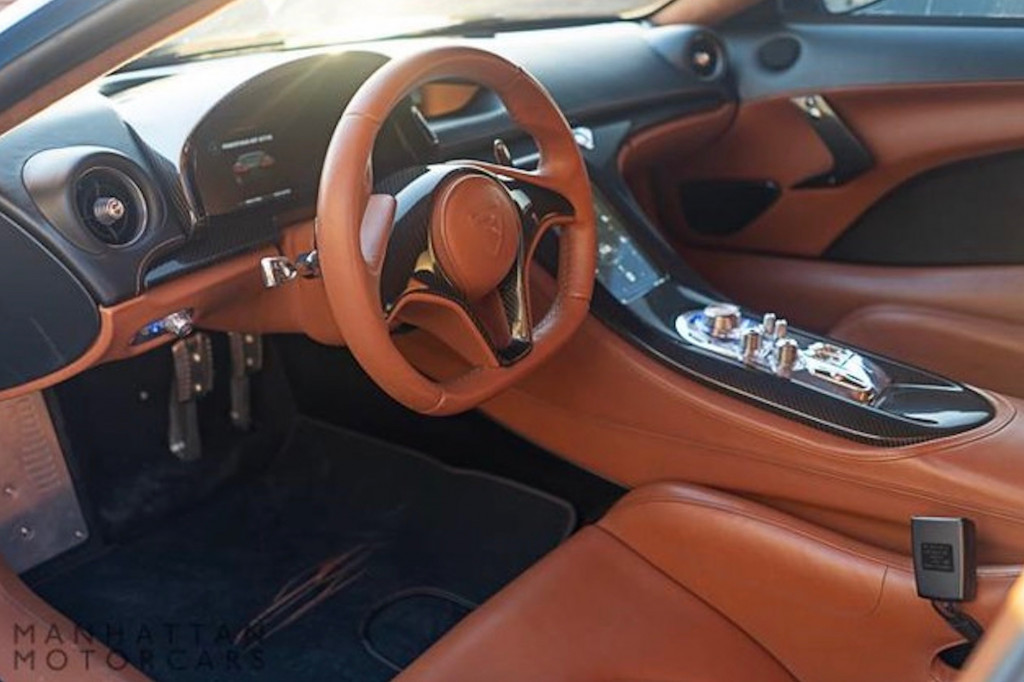 Rimac is now working on the Concept_One's successor, the C_Two. When a concept version was unveiled at the 2018 Geneva motor show, Rimac said the new electric supercar would have 1,914 hp and 1,696 lb-ft of torque. Rimac previously quoted 0-62 mph in 1.9 seconds, with a top speed of 258 mph, and has said the C_Two will have an advanced driver-assist system that can act as a driving coach.

The production version of the C_Two was originally scheduled to debut at the canceled 2020 Geneva motor show. Over the past few months, Rimac has continued with development work despite the coronavirus pandemic, and now plans to start production in 2021.

In addition to developing its own cars, Rimac licenses technology to other automakers. So far it's worked on hybrid systems for Koenigsegg and Aston Martin, and is expected to help develop an electric performance car for Hyundai (which owns a small stake in the company). Rimac may even take control of Bugatti in exchange for an increase in Porsche's stake in the company.