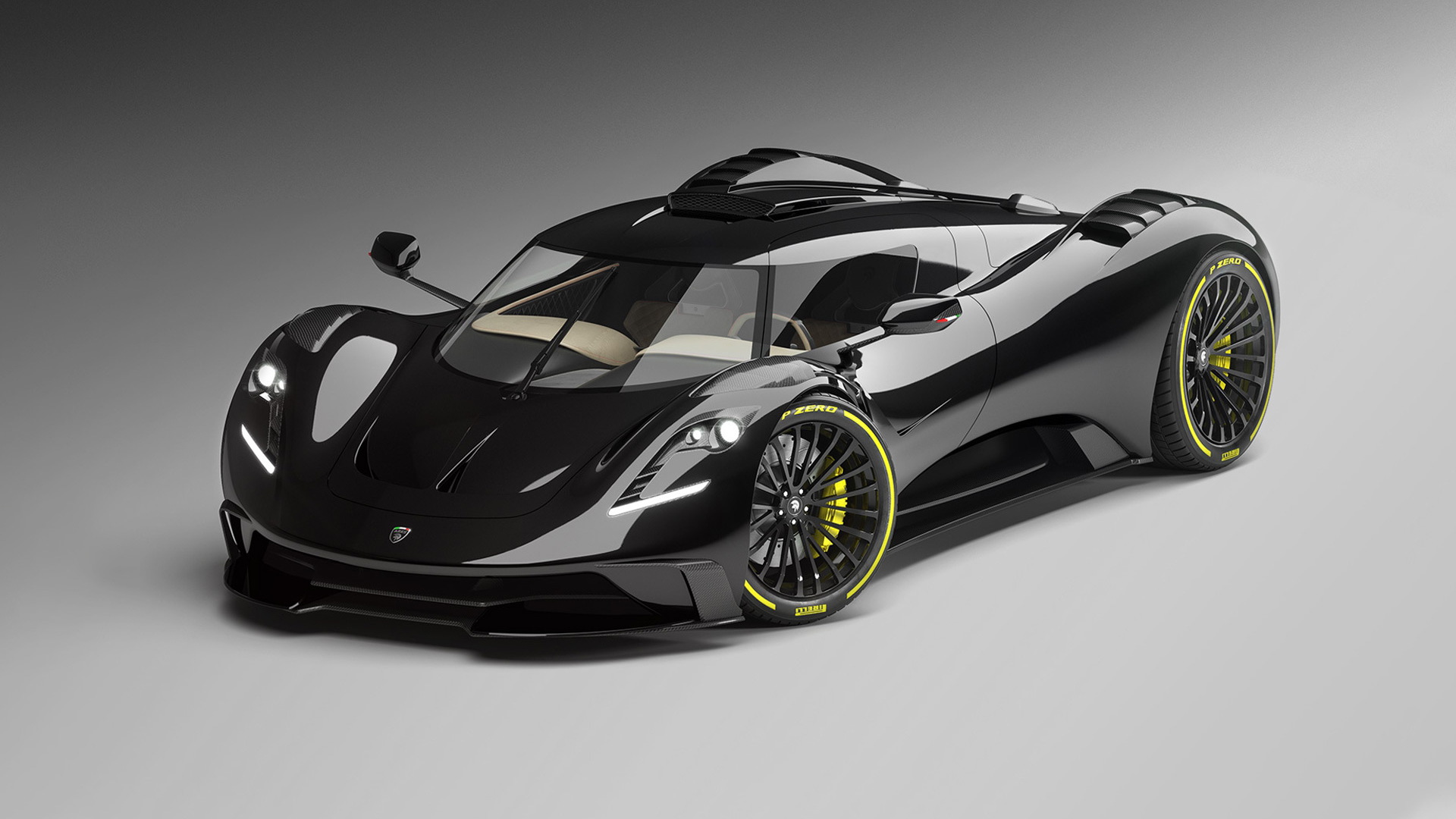 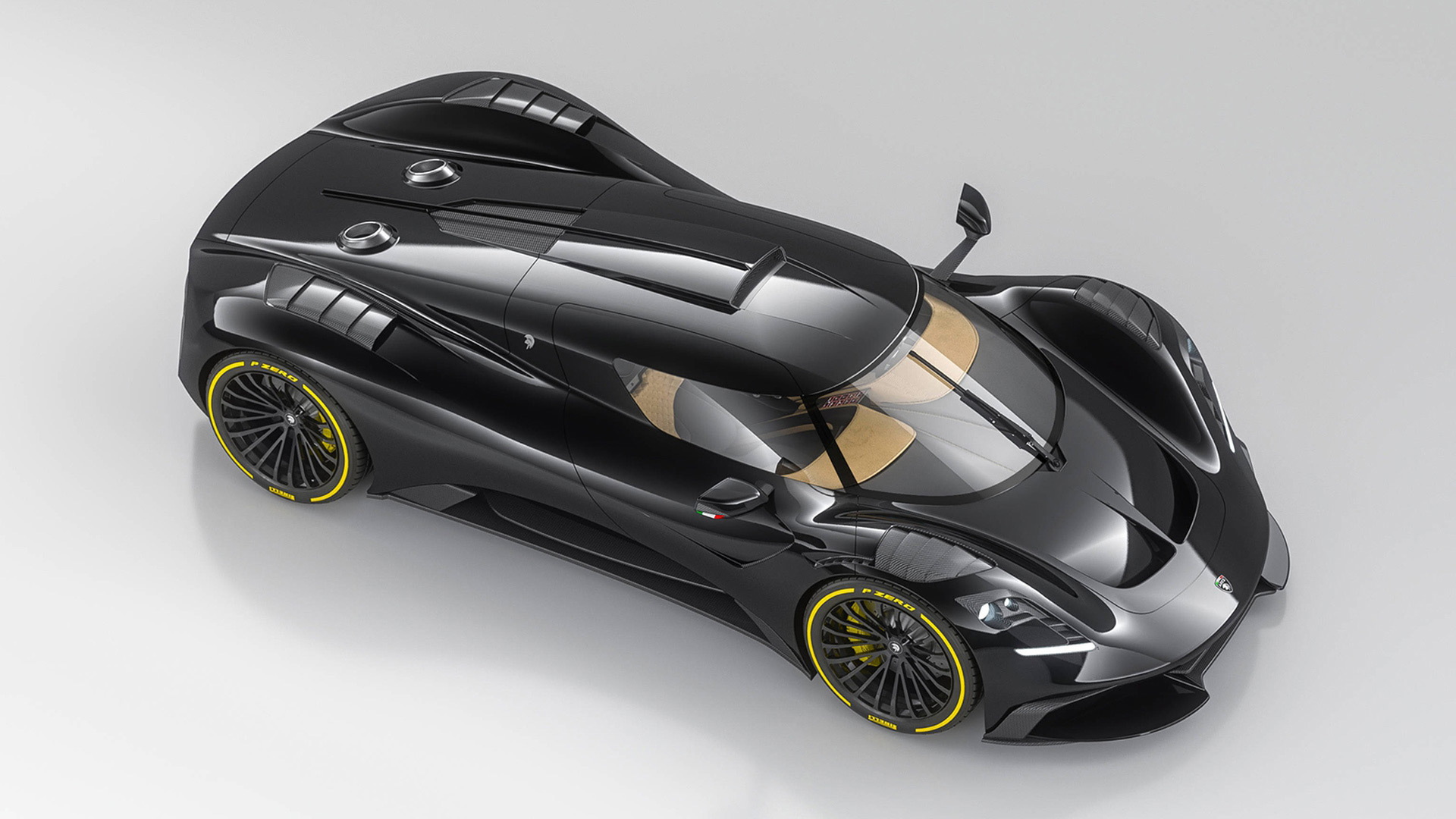 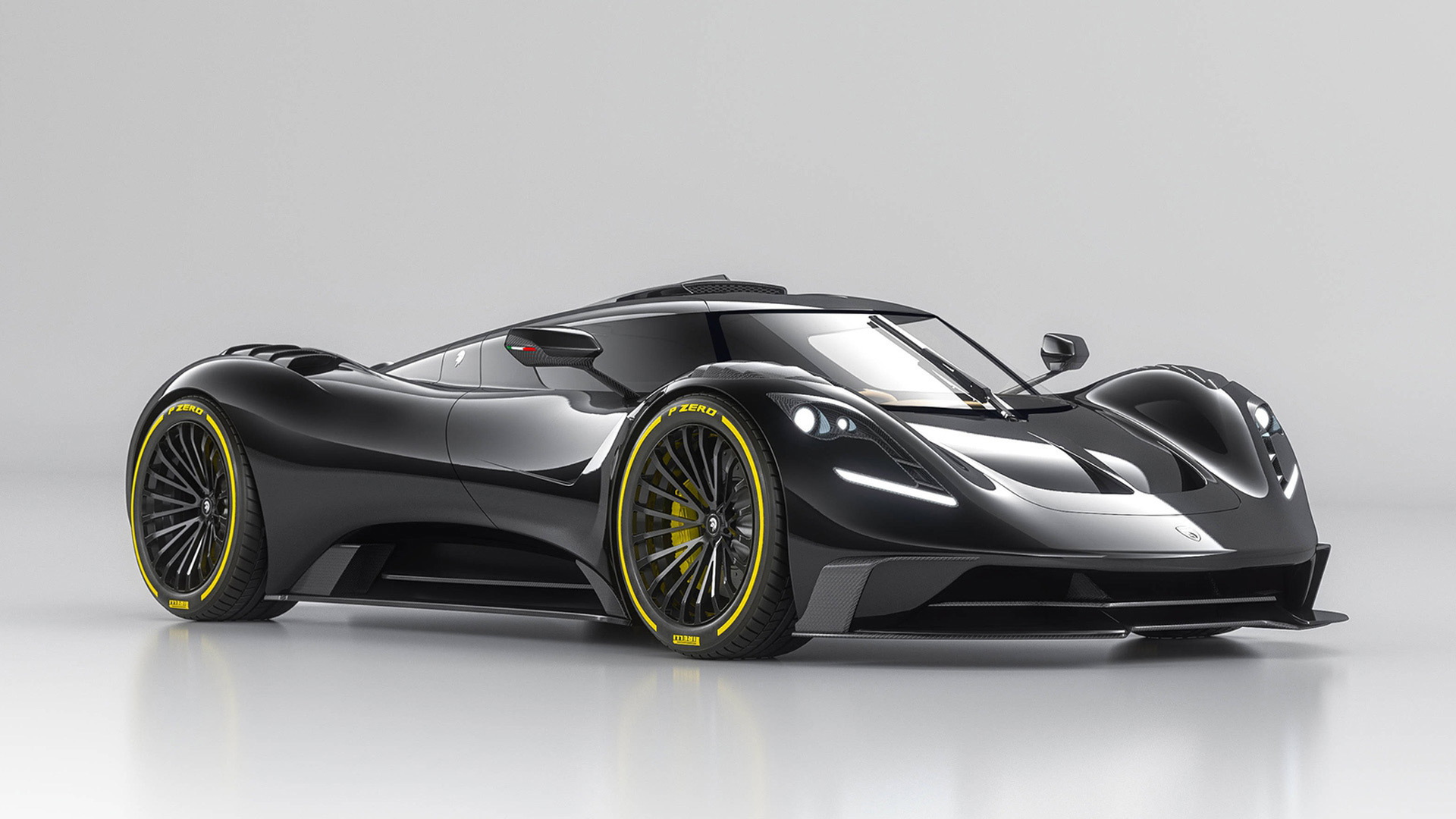 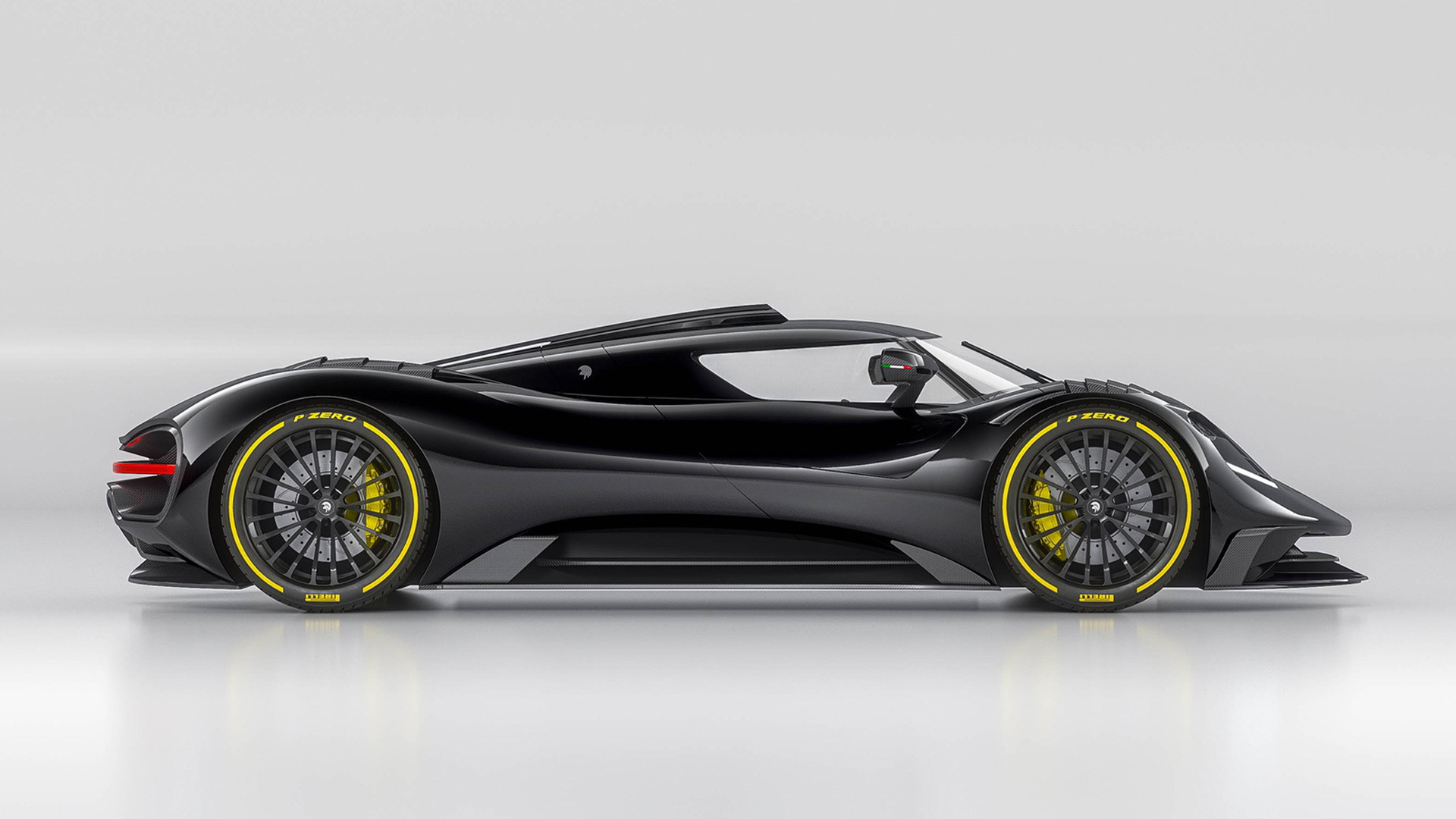 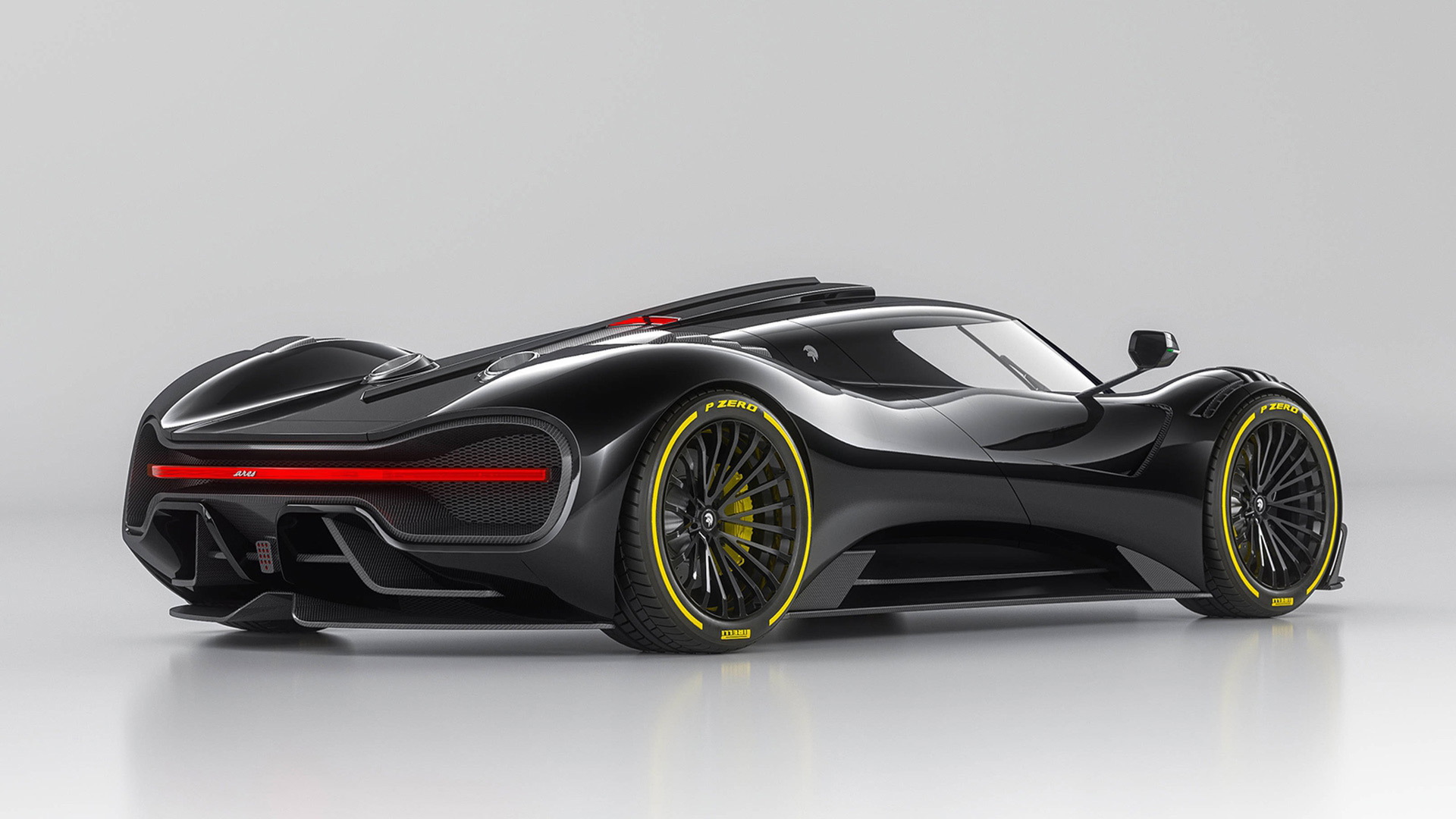 Ares is planning what's possibly its most ambitious car project yet.

The Modena, Italy-based car customization company has revealed a bespoke supercar based on the platform of the C8 Chevrolet Corvette Stingray.

Code-named the S1 Project, the supercar shares none of its lines with the Corvette and even has very different proportions, all formed from beautiful carbon fiber. For example, the S1 Project looks to have a more cab-forward design similar to a Koenigsegg or Pagani. There are also Koenigsegg influences when it comes to the wraparound windshield, while the central spine and single strip for the taillights is reminiscent of the Bugatti Chiron's rump.

That's no accident. According to Ares, the goal of the project was to create a car with hypercar looks but with performance you can actually use on the street. The donor Corvette's mechanicals remain, but impressively Ares has managed to increase power substantially without going the easy route of using forced induction. An impressive 715 horsepower and 715 pound-feet of torque will be available, with the engine said to be capable or revving to 9,000 rpm thanks to a little help from a U.S.-based supplier.

Mated to the donor Corvette's 8-speed dual-clutch transmission and spinning the rear wheels only, the engine should rocket the S1 Project from 0-62 mph in 2.7 seconds or less. Top speed will likely be over 200 mph.

As is the case for the exterior, the interior shares barely any likeness to the Corvette. The only similarity looks to be the shape of the steering wheel. Ares has gone with a dual-cowl design and has fitted its own instrument cluster with what looks to be an analog tachometer. An infotainment screen is located in the center stack which forms one piece with the center console, and another screen is positioned in front of the passenger seat. Trim materials include Alcantara, carbon fiber and Nappa leather.

The Ares S1 Project makes its formal debut at the 2020 Salon Privé Concours d'Elegance running until September 26 in Oxfordshire, United Kingdom. Deliveries are due to start in late 2020, meaning development is already quite advanced. Ares will build just 24 coupe versions, after which more derivatives will follow. If you'd like one, pricing starts at 500,000 euros (approximately $592,610).

This isn't the first time Ares has rebodied a modern supercar. Just last year Ares unveiled the Lamborghini Huracan-based Panther ProgettoUno. The “Panther” in the name is a reference to the De Tomaso Pantera, whose styling served as inspiration.