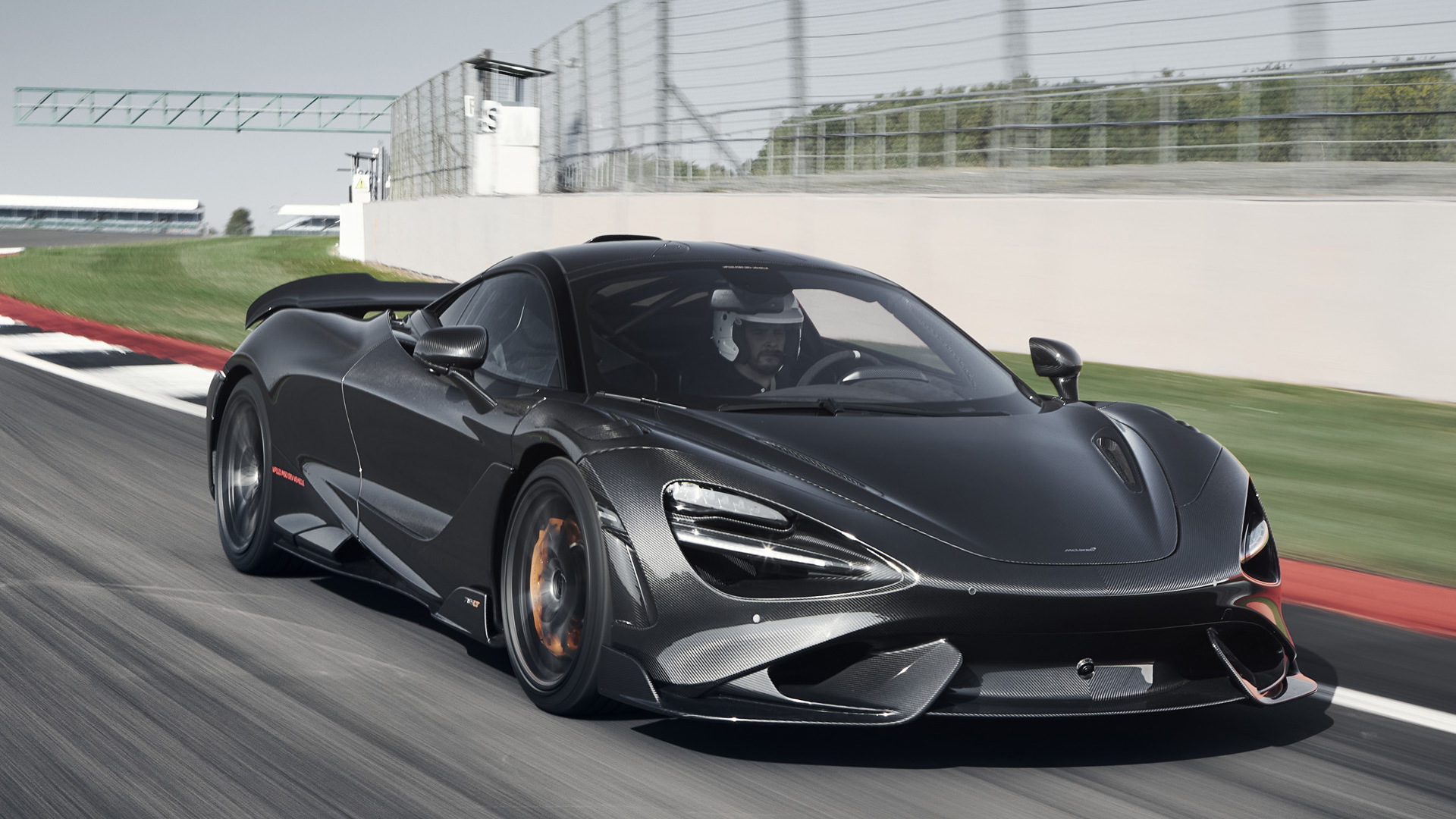 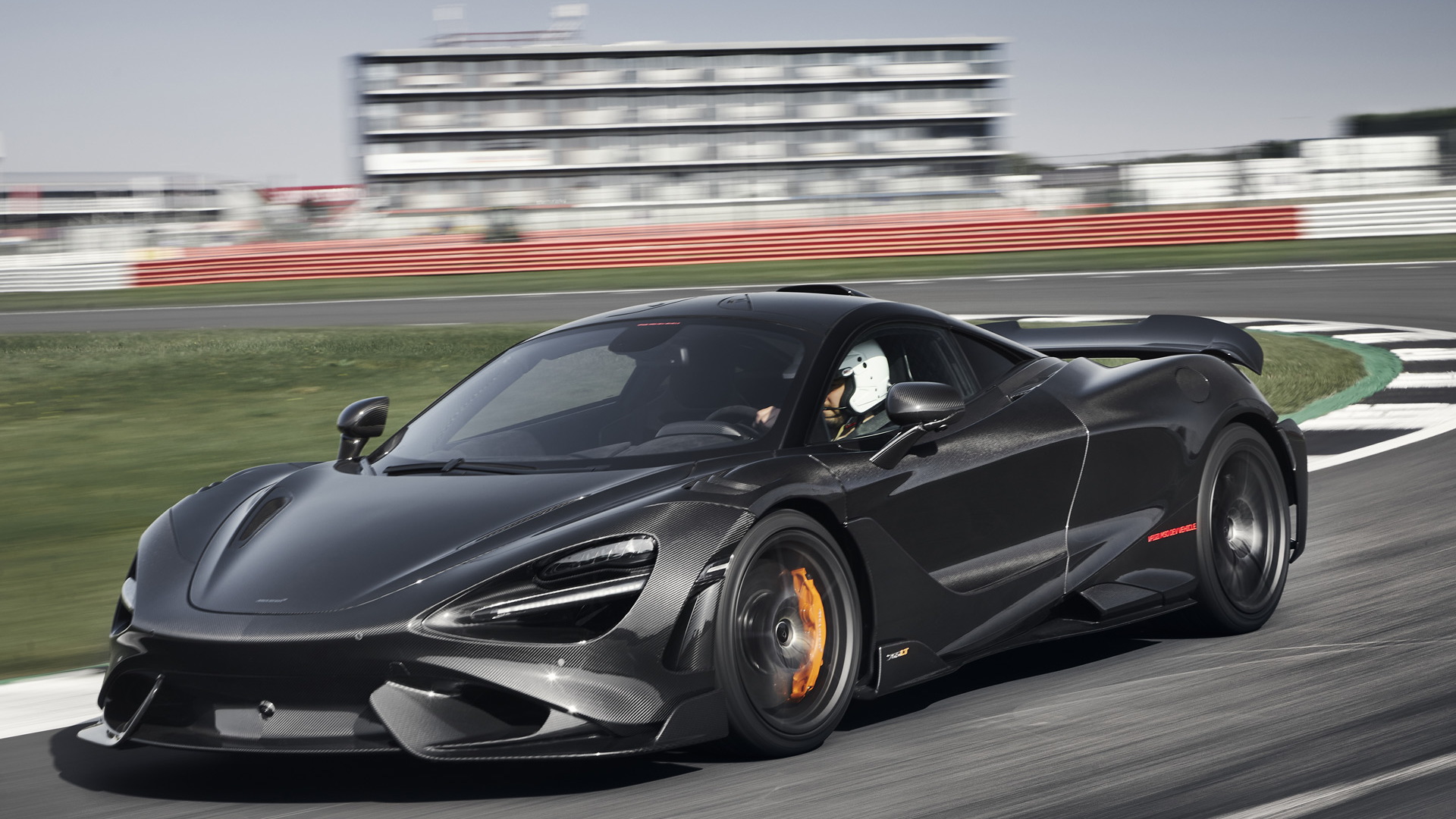 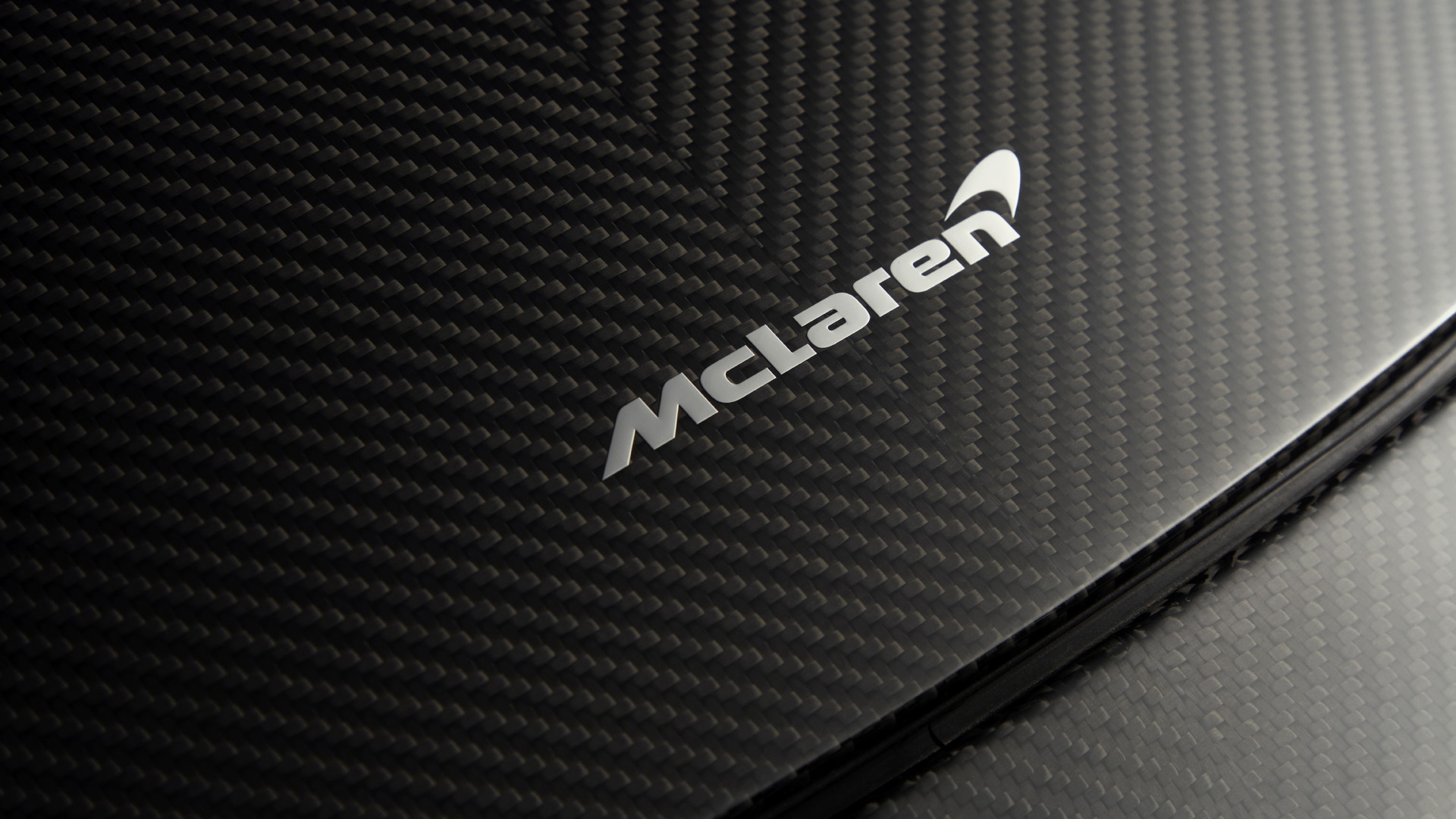 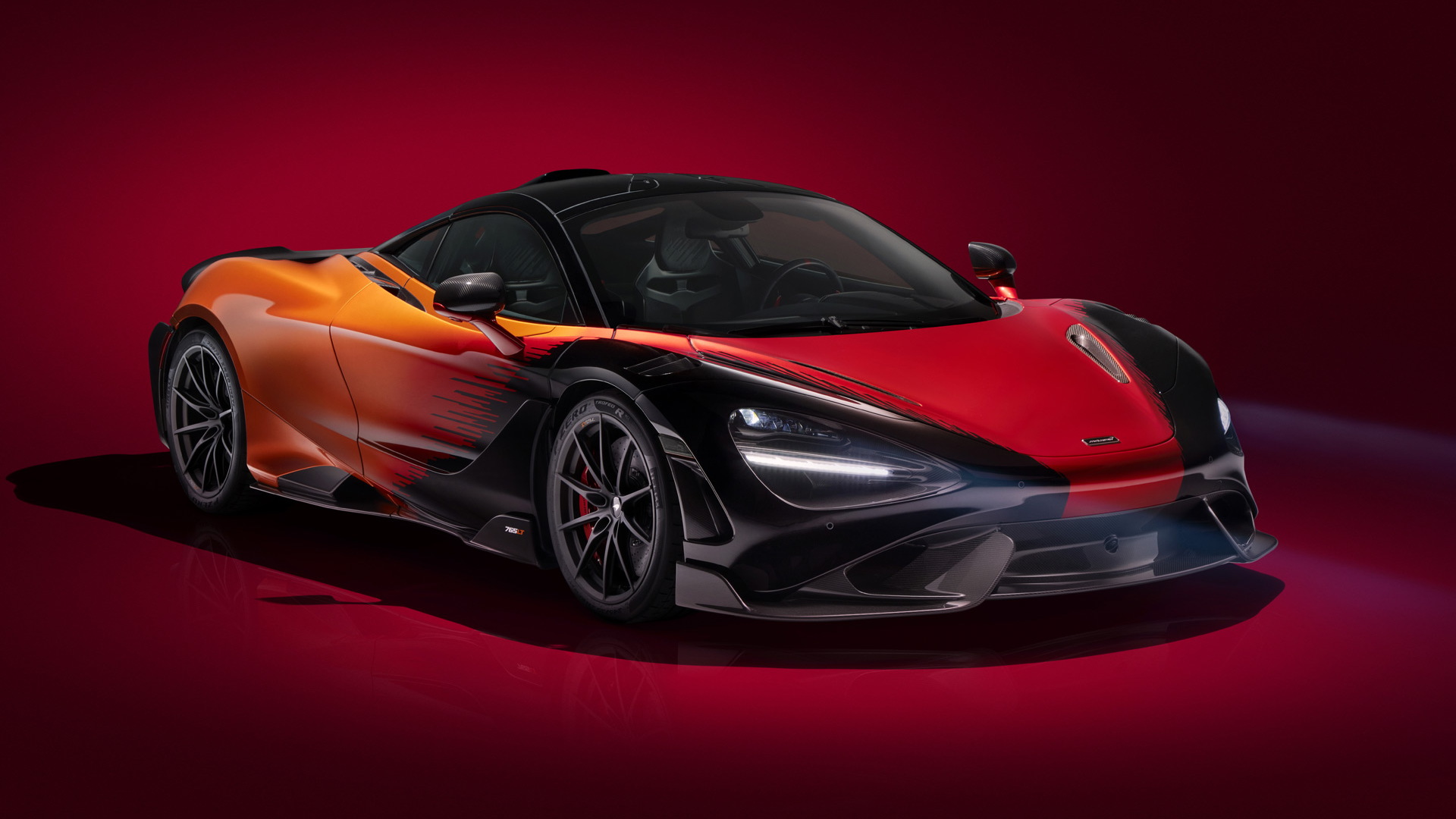 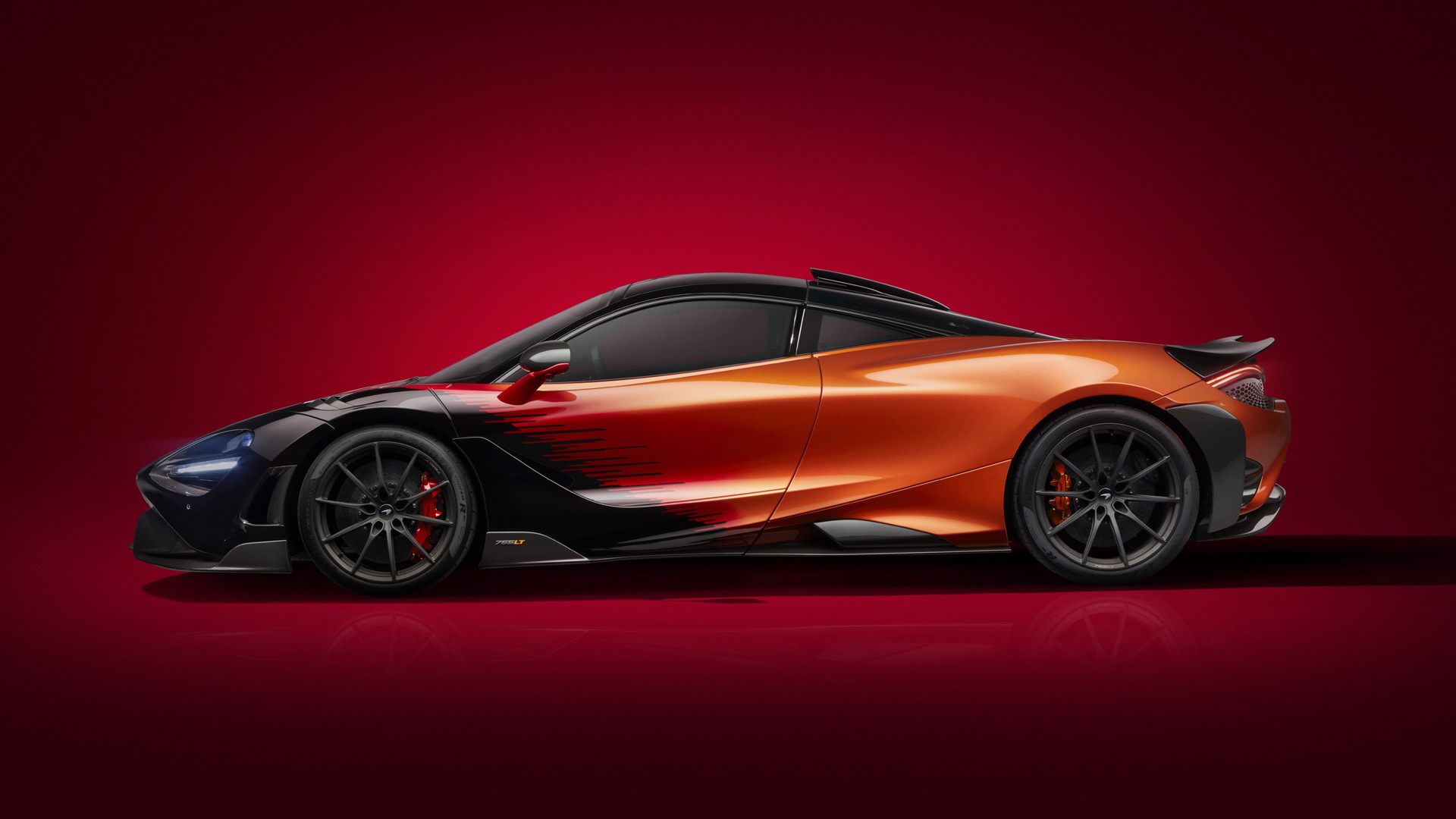 McLaren has a relatively short, but solid, track record of not resting on its laurels. While other supercar makers are content to produce the same basic vehicle for a decade or longer, McLaren is always coming out with new models. And thanks to that rapid vehicle cadence, we’ve now been treated with a Longtail (LT) version of the McLaren 720S.

Behold the Mclaren 765LT. The new supercar was first shown in April and now, ahead of the start of deliveries, McLaren has revealed all the juicy performance specs.

Like LT cars that have come before it, the 765LT is both longer and lighter than the base car from which it is derived. However, in this case the extra length actually comes from an extended front splitter which sees the 765LT measure 57 millimeters longer than the 720S. McLaren has said that LT now means a step in performance and not necessary a longer tail.

As for the weight reduction, this totals 176 pounds thanks to extensive modifications that span the entire car. We're talking things like titanium wheel nuts, a titanium exhaust (with a new four-pipe design), polycarbonate windows, and a stripped-out cabin. Of course, plenty of carbon fiber has also been used to replace heavier materials. The lightest version of the car now tips the scales at just 2,709 pounds dry.

Hugging the body is a unique aerodynamic package with the aforementioned front splitter, plus new side skirts, rear diffuser and a larger rear wing. McLaren also increased the track width at the front by 6 mm and lowered the front ride height by 5 mm for an extra boost in downforce and some added aggression. As a result, downforce is 25% higher than on the 720S.

For the cabin, Mclaren replaced some dash and center console elements with lighter carbon fiber units. The automaker also left the carbon fiber floor exposed and deleted things like the air-conditioning and audio systems, though these can be added back should the buyer desire. The buyer can also add a cool window behind the seats that provides a view of the V-8 engine. Speaking of the engine, stiffer engine mounts mean more of the low-frequency rumble will make it into the cabin.

Pricing for the 765LT starts at $358,000 and each car will come generously equipped with numerous standard options, including the aforementioned titanium exhaust and carbon aero elements. Also included as standard is a lift system, forged alloys with titanium lugs, a rearview camera, parking sensors, and Alcantara trim. A Bowers & Wilkins 12-speaker audio system is a no-cost option.

Numerous—and likely pricey—options are available for the 765LT from McLaren's MSO customization department. These include special track packs that add additional goodies borrowed from the Senna like racing-style bucket seats with carbon fiber shells, more durable brake pads for long track sessions, a harness bar and 6-point harnesses, and a performance data recorder.

Just 765 examples of the 765LT will be built for worldwide sale and build slots are still available, though McLaren said expressions of interest currently exceed the number of slots available. That means hurry up and place a deposit if you're interested.