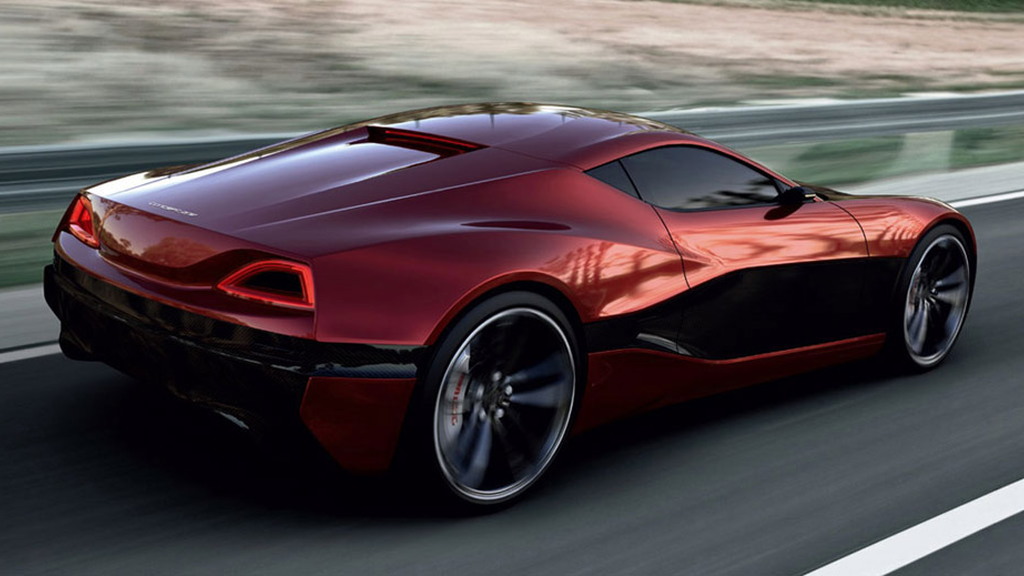 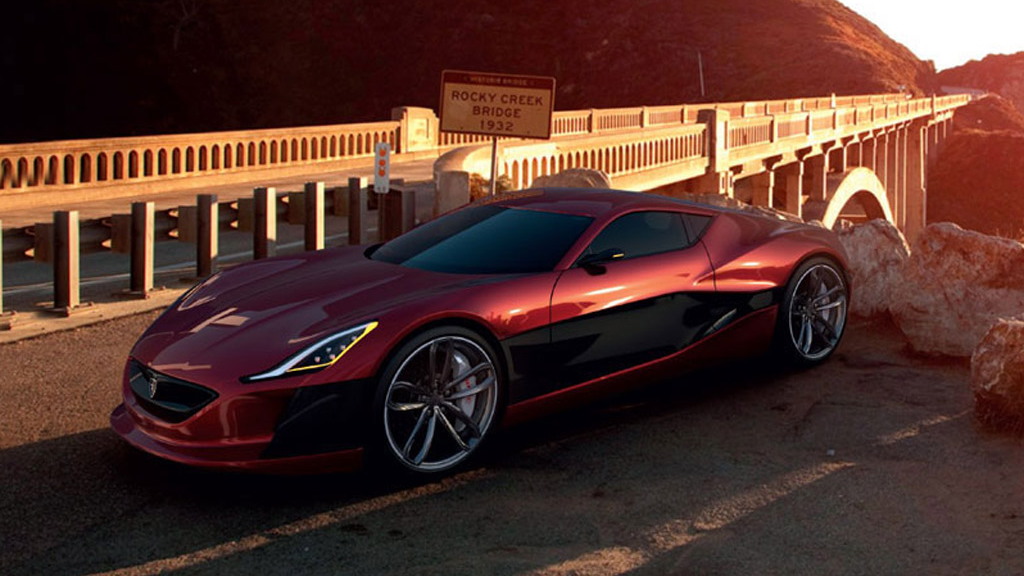 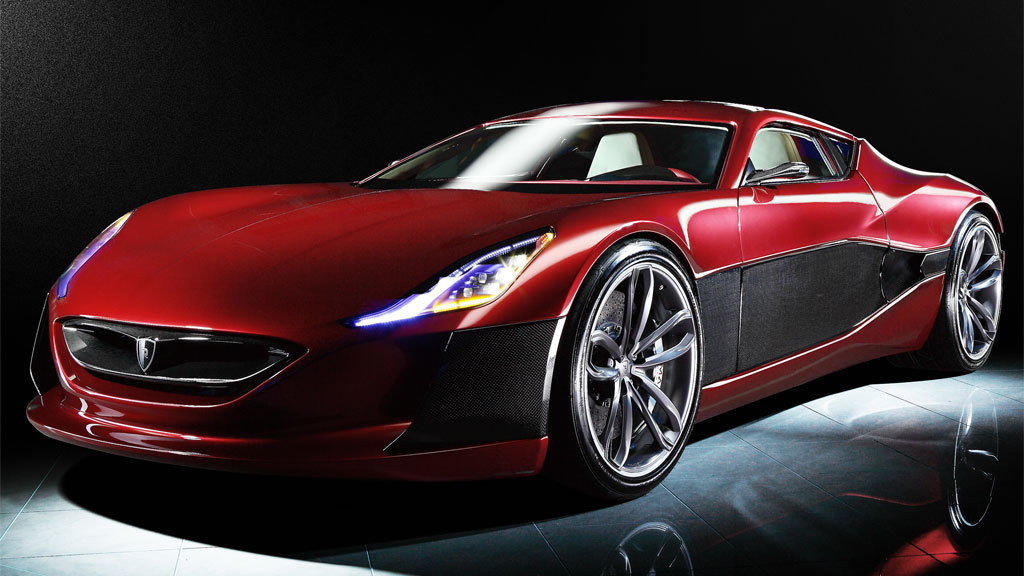 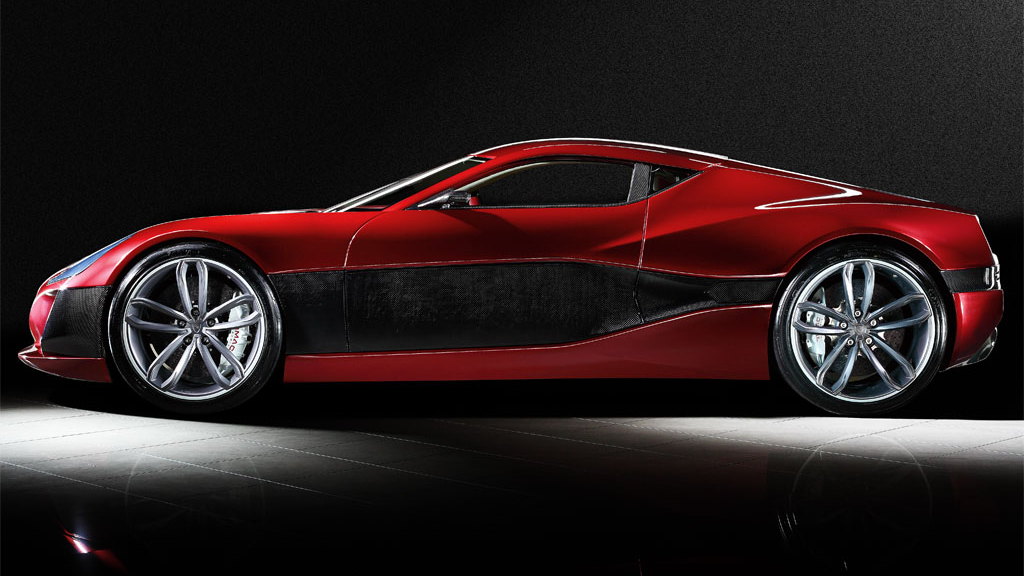 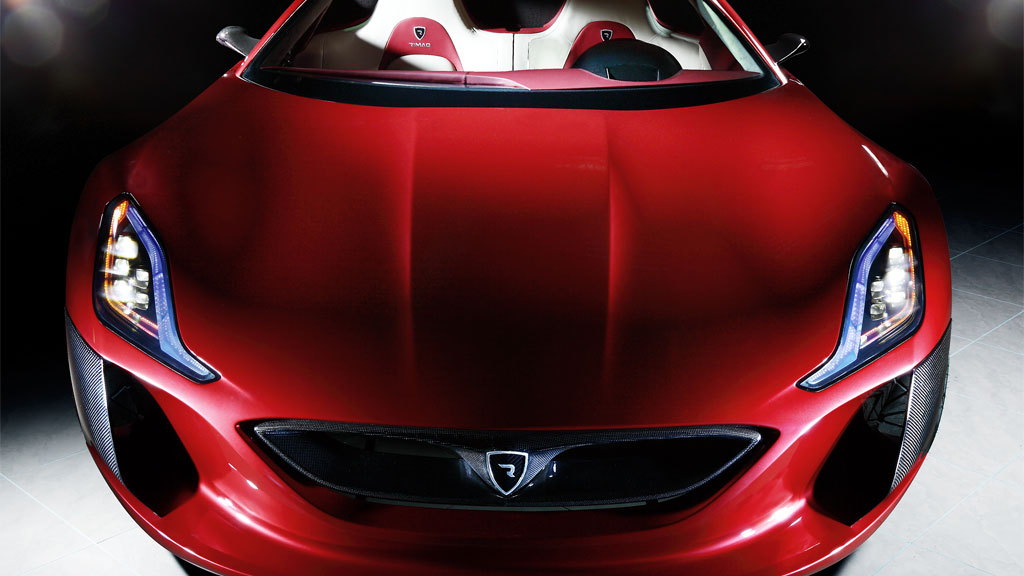 There’s no shortage of unknown companies announcing plans for ridiculously powered electric supercars, but few, if any, actually turn up at international auto shows to show off their wares.

Croatian firm Rimac Automobili is one of these companies working on a new electric supercar project, but unlike many that have come before it, Rimac’s new concept certainly looks promising.

Unveiled this week at the 2011 Frankfurt Auto Show, the new Rimac Concept One electric supercar is the creation of Rimac founder Mate Rimac and designed by Adriano Mudri and Goran Popovic, a pair of Croatians who allegedly have worked for the likes of Lamborghini, McLaren and Maserati.

The idea behind the project came about when Rimac decided to convert an old BMW into an electric race car.

Today, Rimac develops high performance electric car technology including drivetrains and battery systems. And the old BMW has since been officially homologated as a “Rimac Automobili e-M3“and is used as a test-mule for battery technologies, battery management, propulsion systems and latest in-house development.

As for the Concept One, its unique powertain design consists of four sub-systems, each consisting of one DC electric motor, inverter and reduction gearbox. Each of those systems drive a single wheel, independently from the others.

Sophisticated software controls each of those systems using the input of many precise sensors placed all over the car.

Combined peak output is claimed to be 1,088 horsepower and 2,800 pound-feet of torque, which Rimac says will rocket the Concept One from 0-60 mph in just 2.8 seconds and see it reach an electronically limited top speed of 190 mph.

A battery array is said to have a capacity of 92 kWh and the entire thing should weigh no more than 3,700 pounds.

Rimac says that production of 88 Concept One supercars will commence in 2013, although we wouldn't hold our breath waiting for this particular electric car to go on sale anytime soon--at least in the state of tune Rimac promises.