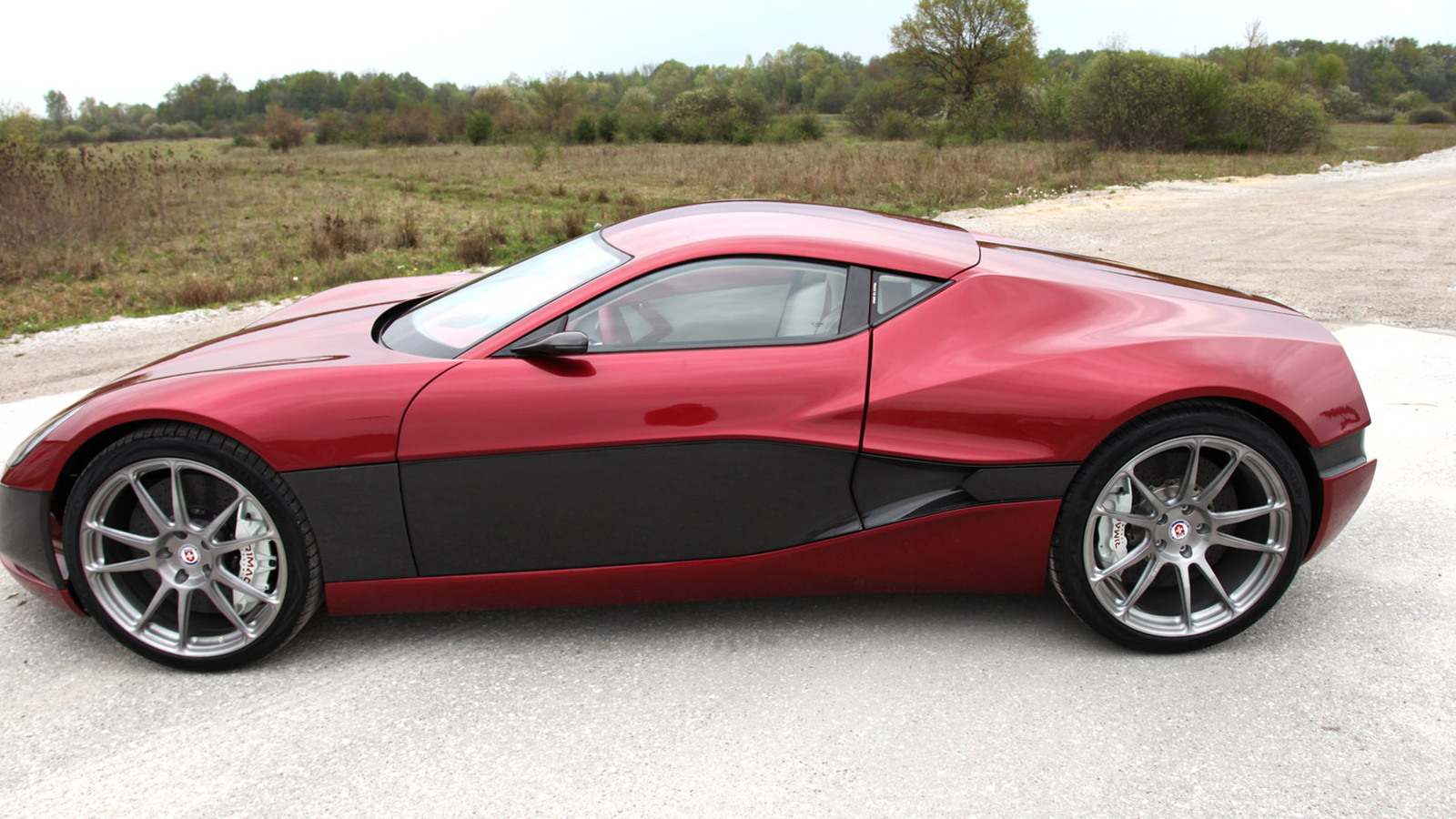 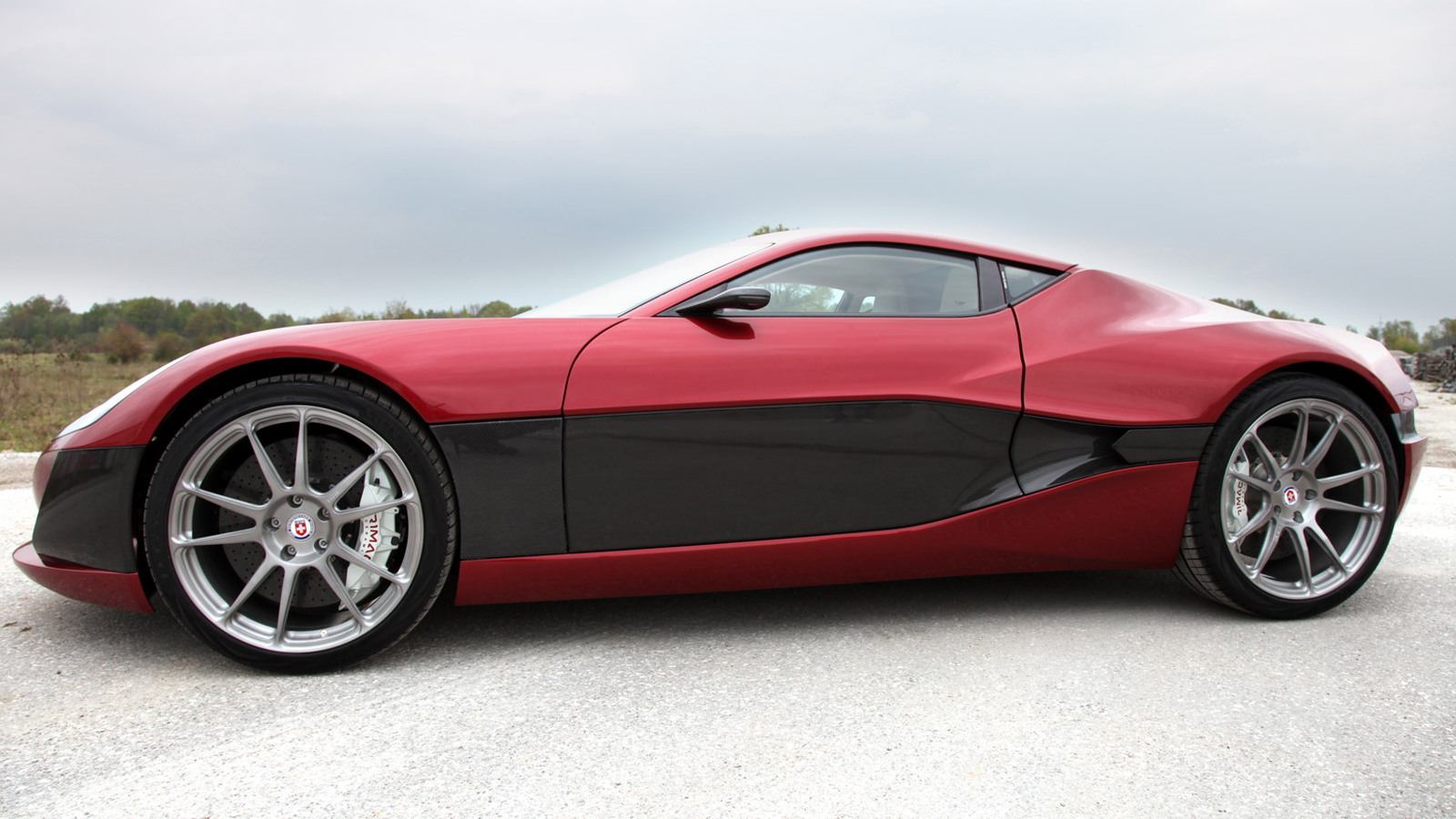 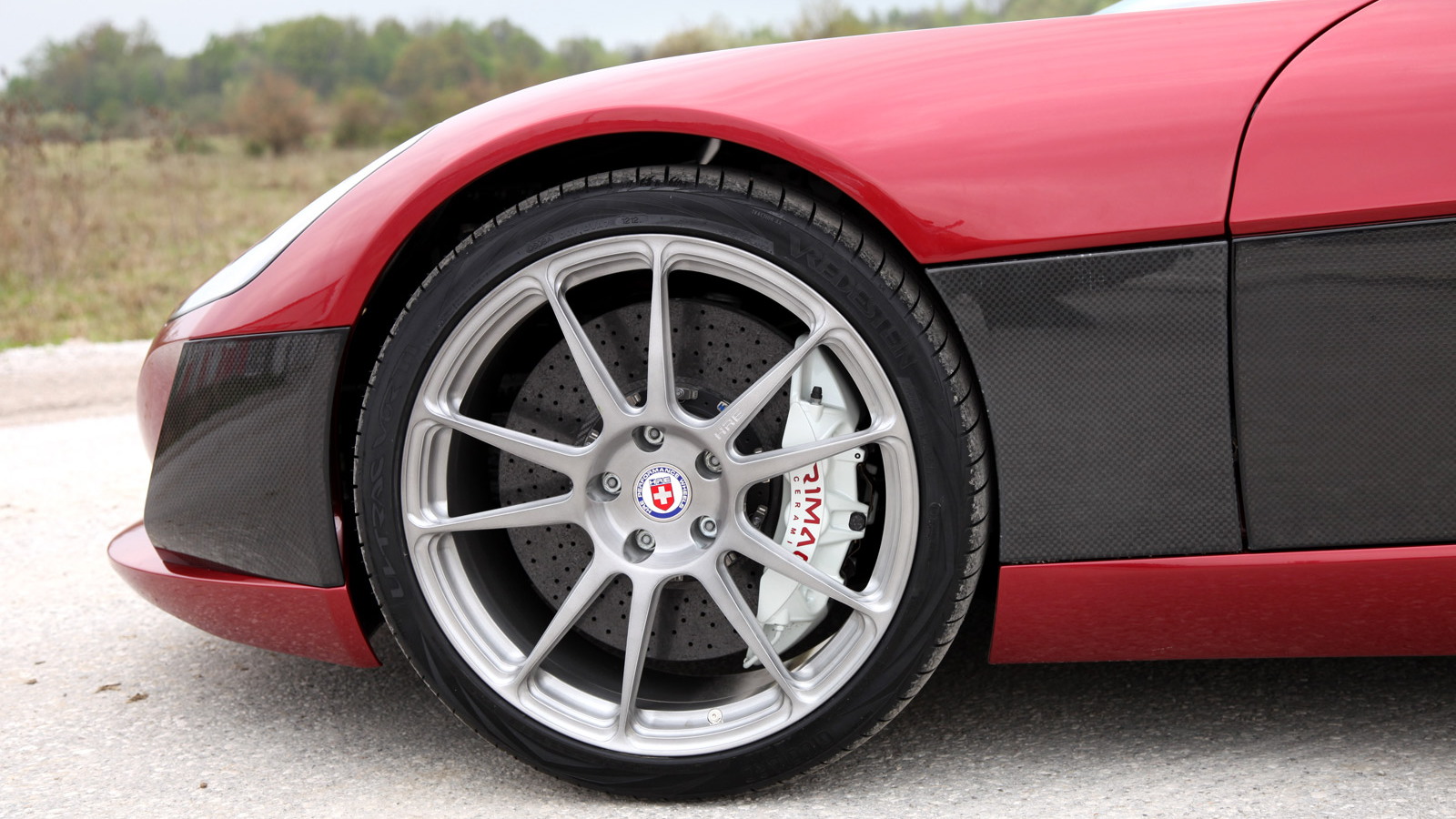 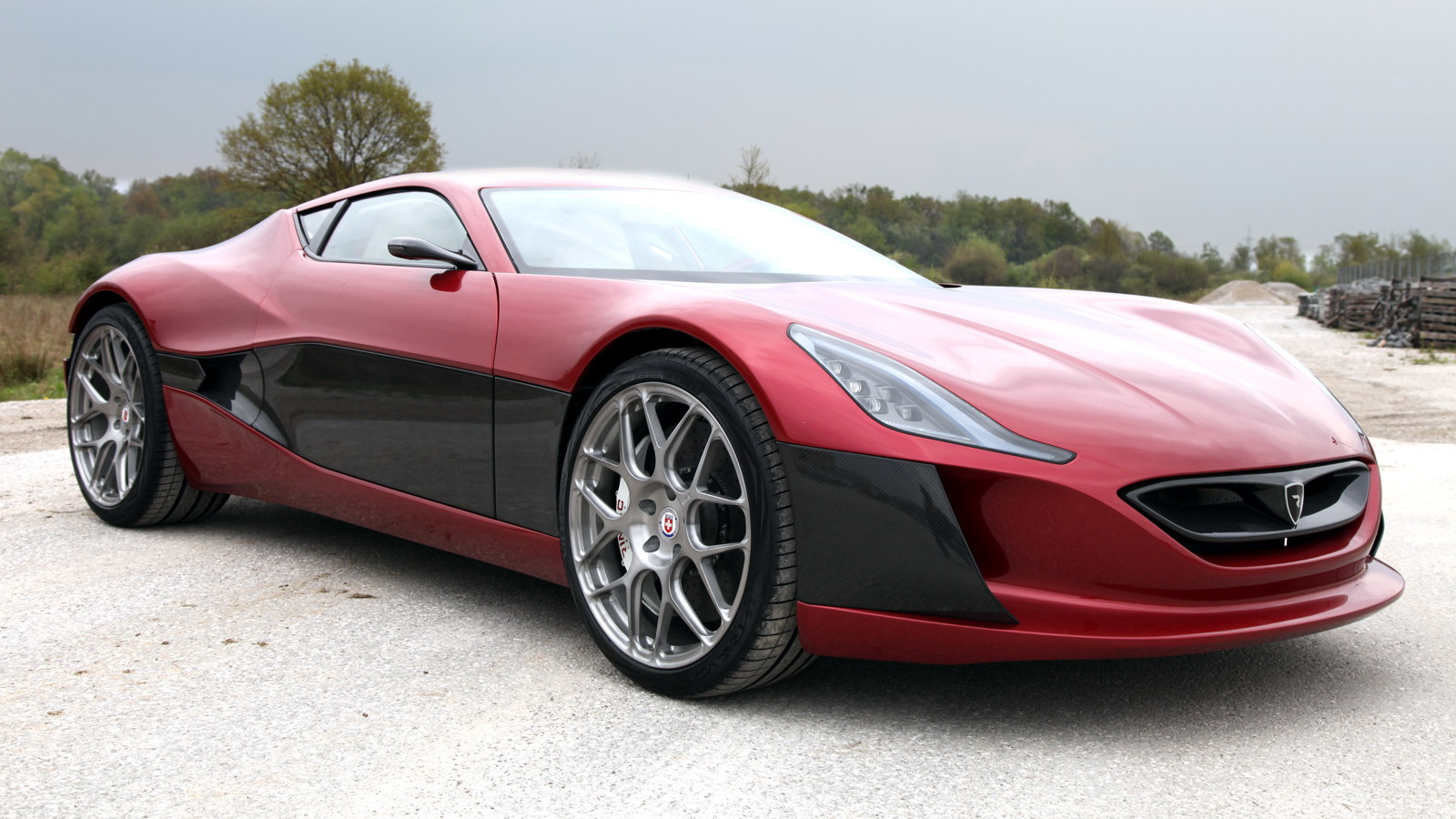 16
photos
Croatian firm Rimac Automobili used the recent Top Marques Monaco 2012 event to unveil the latest version of its Concept One electric supercar, which has been upgraded with tires from Dutch firm Vredestein.

While the addition of new tires, even those designed by Italdesign Giugiaro, isn’t all that exciting on its own, the big news is that Rimac’s concept one is available for sale, though anyone interested will have to fork over $980,000.

Rimac is currently taking reservations and deposits for a production version of the Concept One, which the company says will be limited to just 88 units in total and enter production next year.

For its staggering asking price, Rimac will deliver an electric supercar immersed in luxury and capable of 0-60 mph acceleration in just 2.8 seconds and top speeds of 190 mph. The world-beating performance figures, for an electric car at least, are courtesy of Rimac’s innovative quad-motor design, which has a combined output of 1,088 horsepower and 2,800 pound-feet of torque.

Rimac also boasts that 92kWh of energy can be stored in the Concept One’s liquid-cooled batteries, which is enough to carry the car a distance of 372 miles on a single charge.

As for its unique tires, these are from Vredestein’s Ultrac Vorti series and were designed together with Giugiaro specifically for high-performance applications. The Concept One’s drive system, where each wheel is driven separately, requires a tire that can guarantee superior road handling and performance yet at the same time must look stylish.

We’ll keep you updated as development of the Rimac Concept One continues, but in the meantime enjoy this short video detailing the car’s propulsion system.