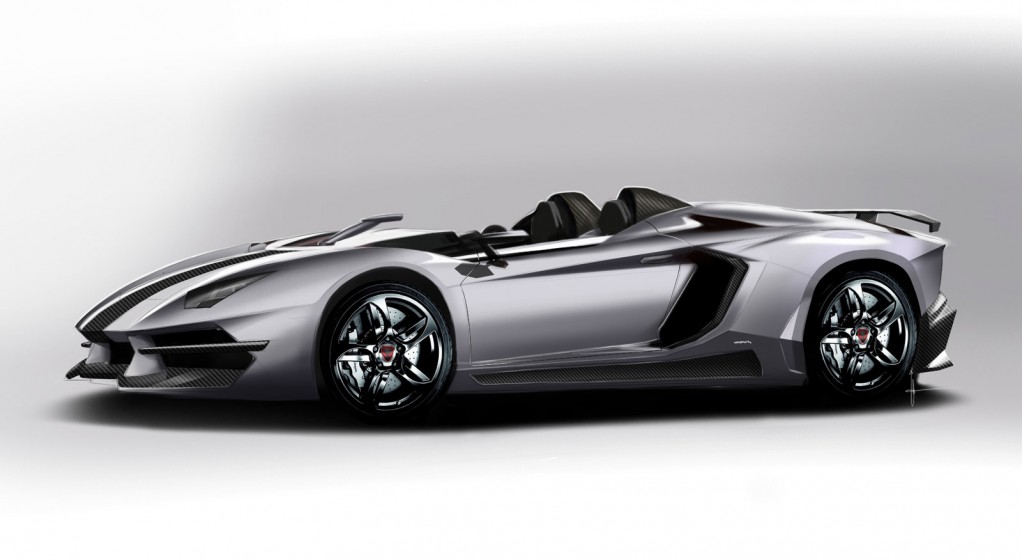 Lamborghini has stated that it plans to build just one Aventador J, and that one example, unveiled at the 2012 Geneva Motor Show, has already been snapped up for the princely sum of 2.1 million euros (approximately $2.8 million).

Nevertheless, British tuner Prindiville, a company that prides itself on building one-off, bespoke vehicles, has set about envisioning a series of modifications for the car.

Why someone would want to muck around with the near-perfect lines of the Aventador J is never answered but what we do learn is that Prindiville offers modifications for the interior and exterior, as well as the powertrain.

These include a new front bumper, hood, side skirts, rear diffuser and rear wing. These,  plus many of the car’s panels, would be fashioned from carbon fiber, ensuring that Prindiville’s Aventador J is lighter and more agile than the already extreme original.

Power will also be lifted to 805 horsepower from the stock 700-horsepower rating. This would be achieved via remapping of the ECU and the addition of Prindiville’s own titanium exhaust system.

With the extra power onboard, Prindiville predicts that its Aventador J would be able to accelerate from 0-60 mph in a Bugatti Veyron-like 2.5 seconds and reach a top speed in excess of 220 mph. To reign in all that performance, a fully-adjustable suspension system and carbon ceramic brake package would also be fitted.

While Prindiville’s custom Aventador J is almost certain to never see the light of the day, the series of modifications offered by the British tuner are already available for the Aventador LP 700-4, which the company states will only be built for eight cars in total. The modifications also give us as a taste of what to expect from Prindiville once Lamborghini finally unleashes the Aventador Roadster. 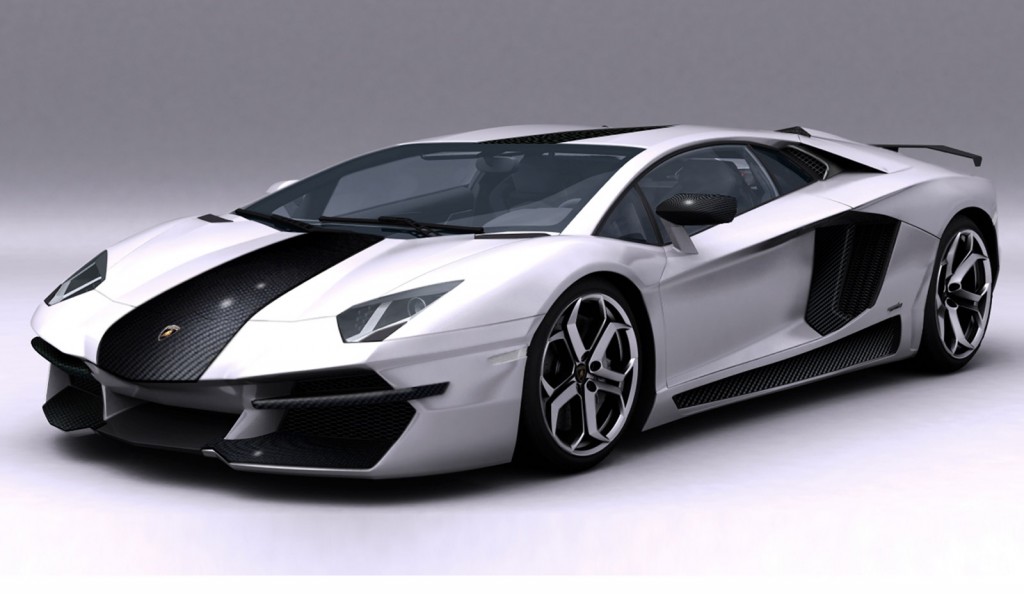