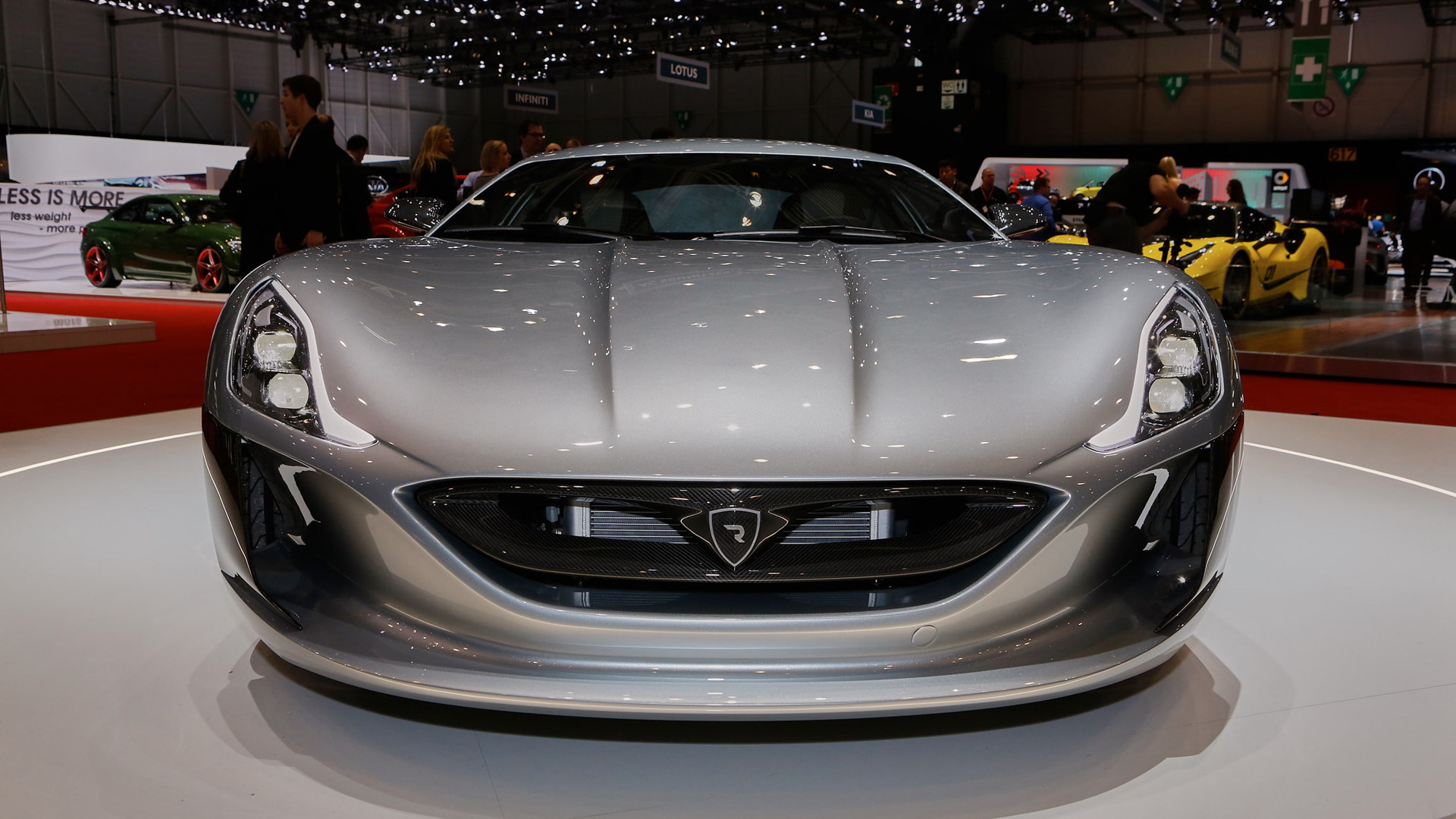 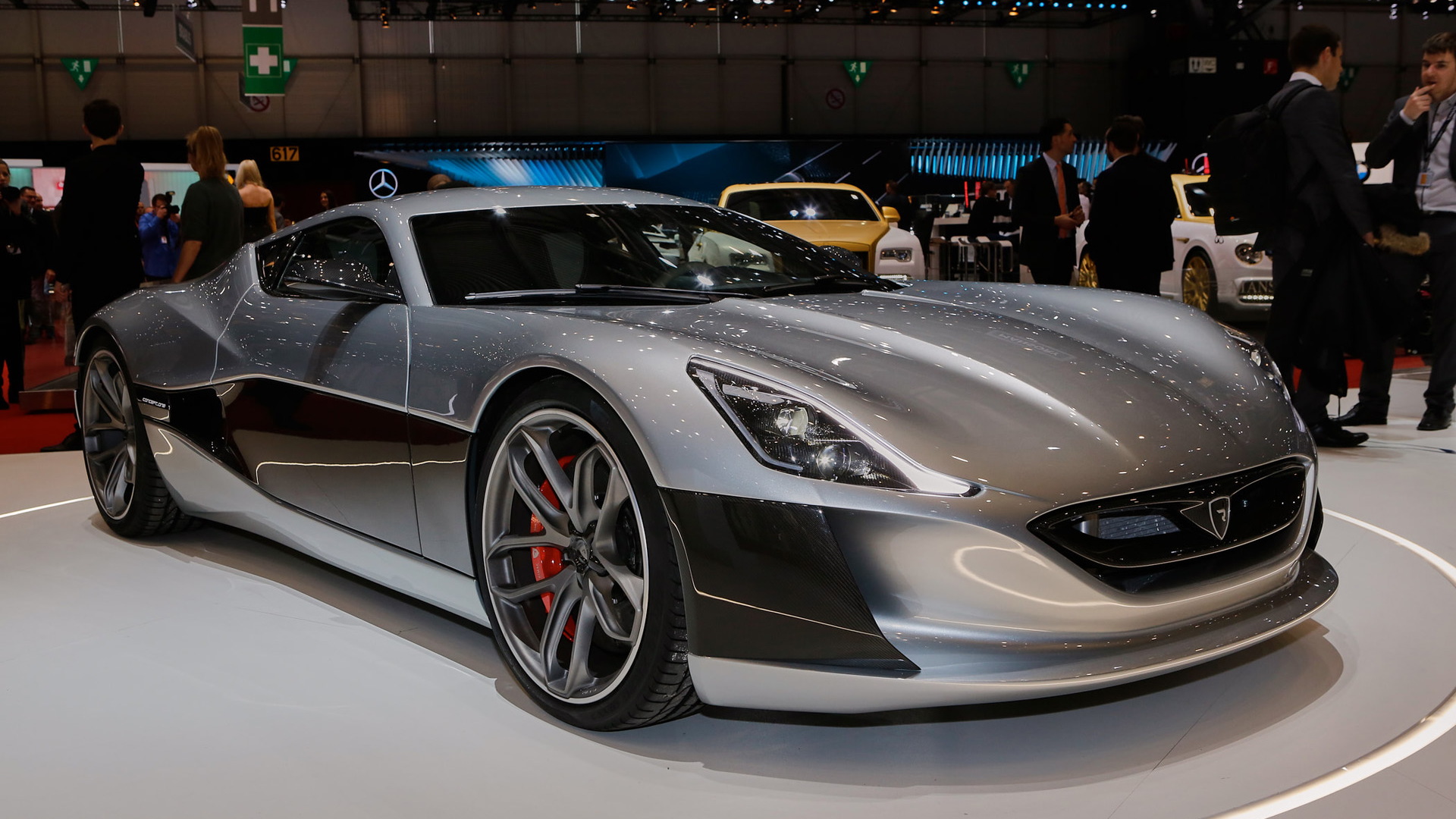 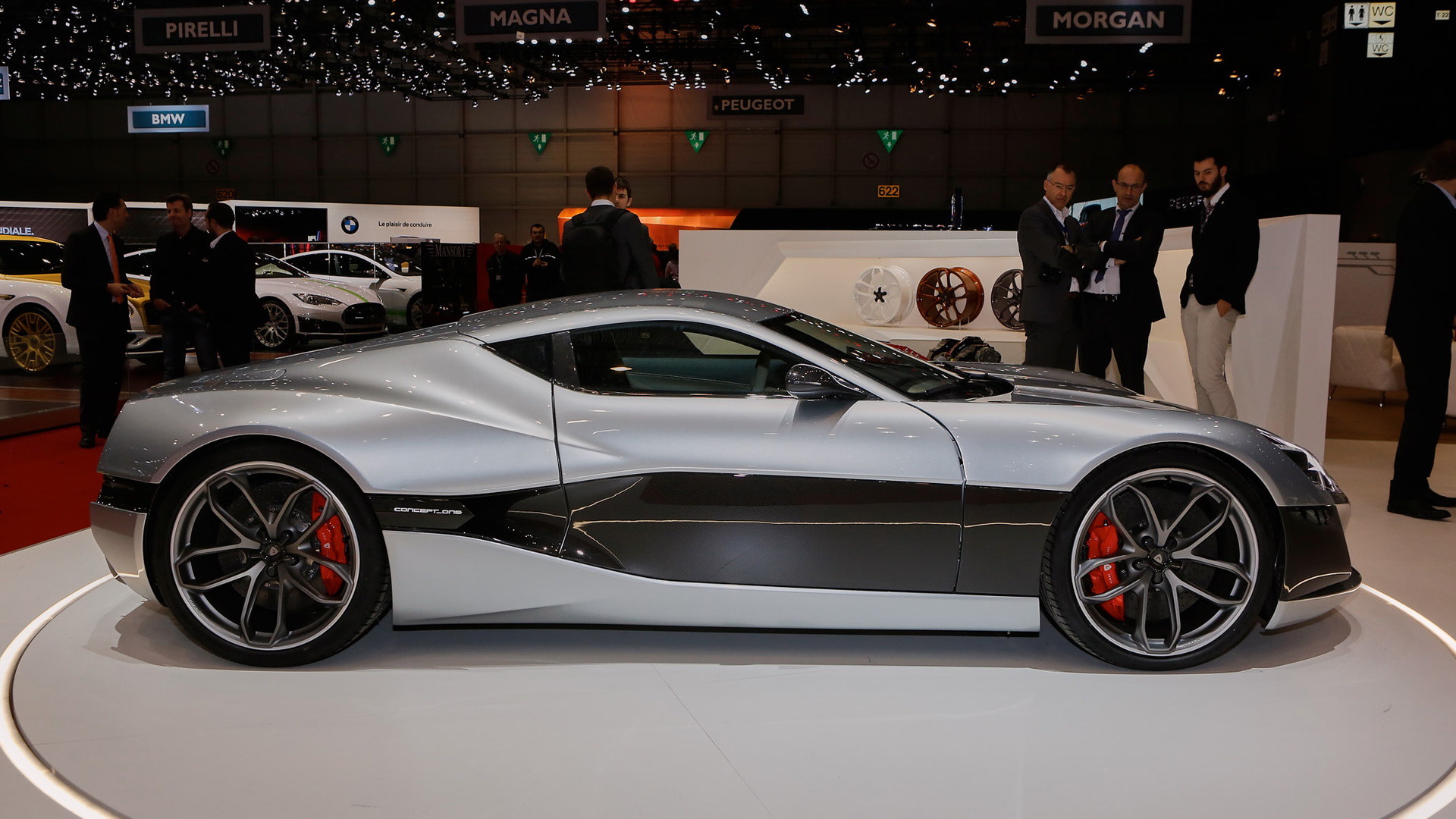 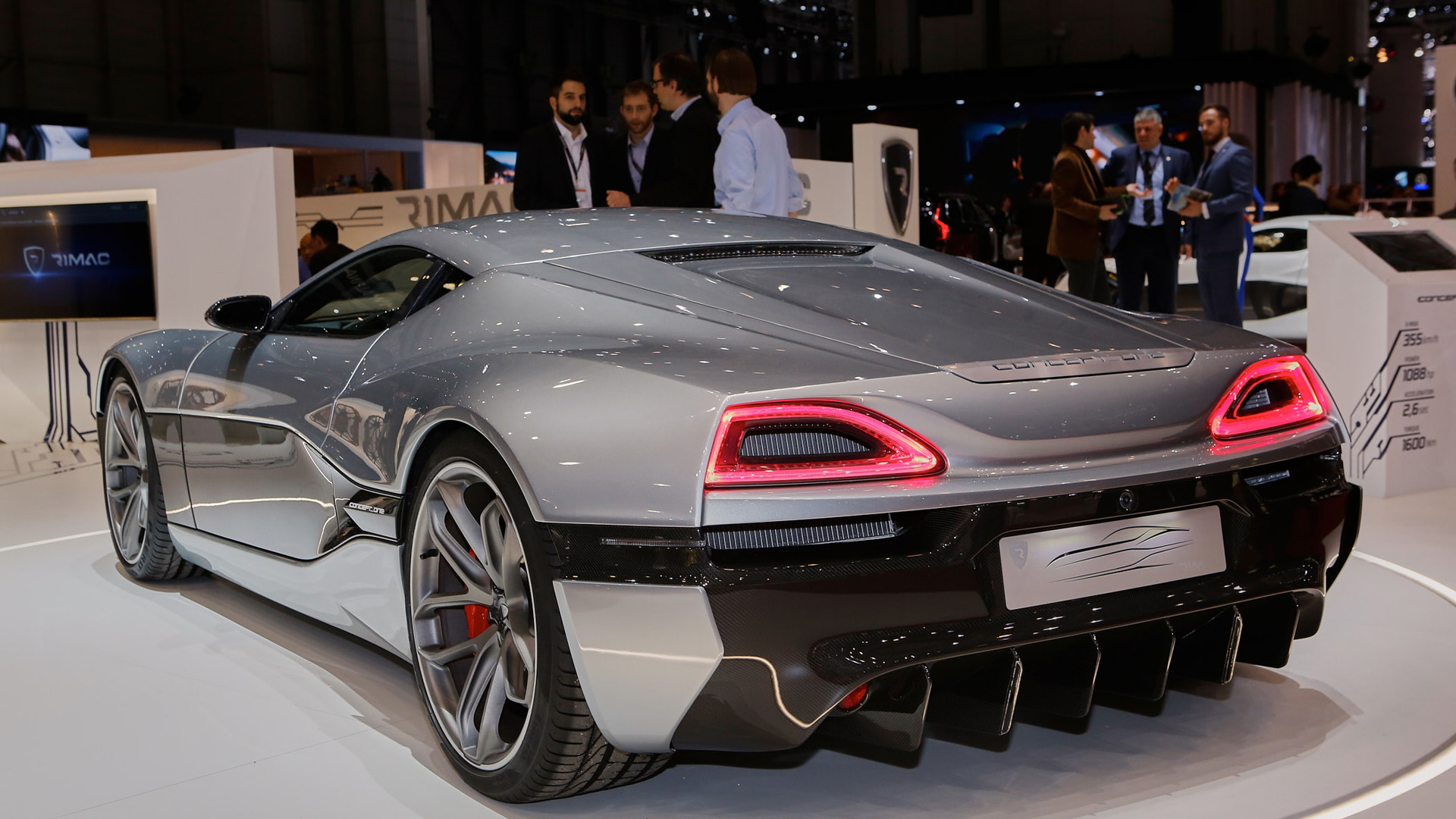 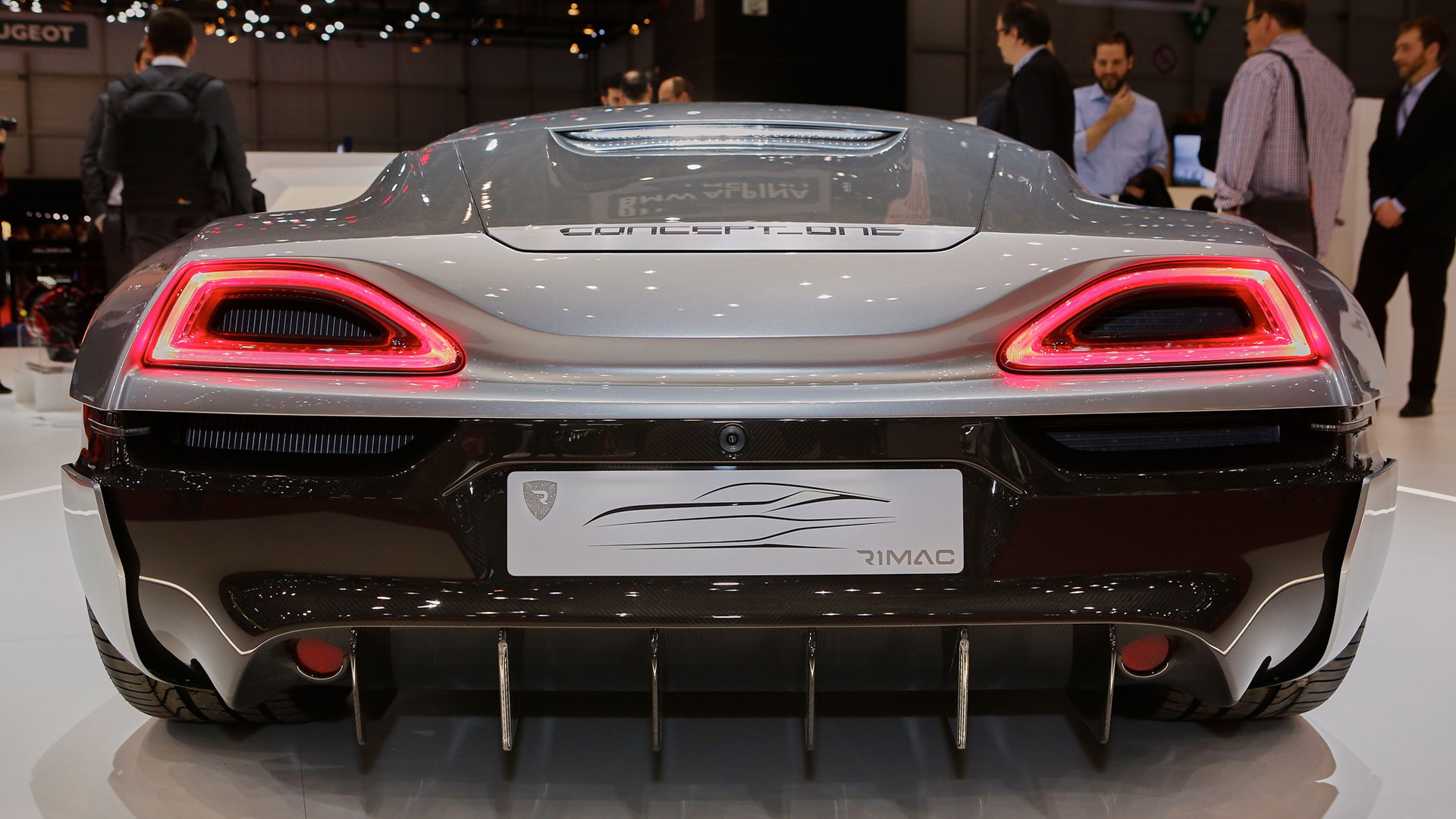 Croatian firm Rimac first presented the Concept_One at the 2011 Frankfurt Auto Show. Even back then the company, which at the time few knew about, was confident that its electric supercar would enter production, complete with a promised four-motor, 1,088-horsepower output and 82-kilowatt-hour battery.

At the 2016 Geneva Motor Show last week, we were finally treated with the reveal of the production version, which we’re glad to report looks virtually identical to the original concept from five years ago while also matching all the juicy specs. Rimac has previously stated that the price for the Concept_One starts at $980,000. That might seem steep but we’re talking about the fastest electric car money can buy.

Called Rimac All Wheel Torque Vectoring (R-AWTV), this system precisely calculates the optimum torque—hundreds of times per second—for each wheel and controls the electric motors to suit. R-AWTV uses inputs from several precise sensors strategically positioned around the chassis and suspension to calculate the optimal torque.

Now that the Concept_One is in production you’d think Rimac would slow down and simply focus on building more of the cars. But that isn’t the case at all as the Croatian firm also used the Geneva show to roll out an even more extreme version of the Concept_One aimed at track enthusiasts.

Called the Concept_S and described as the “evil twin” of the Concept_One, this more extreme version produces a claimed 1,365 hp. And in addition to being more powerful, Rimac claims the Concept_S is also about 110 pounds lighter than the 4,000-lb Concept_One. This is thanks to a new process for making is carbon fiber body, plus and the deletion of some interior goodies.