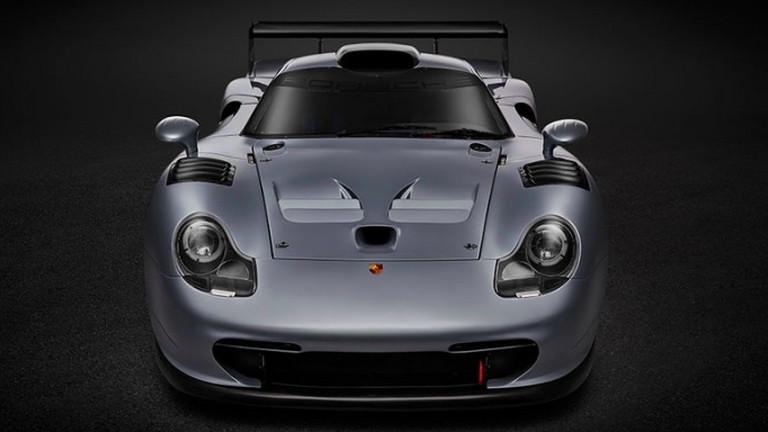 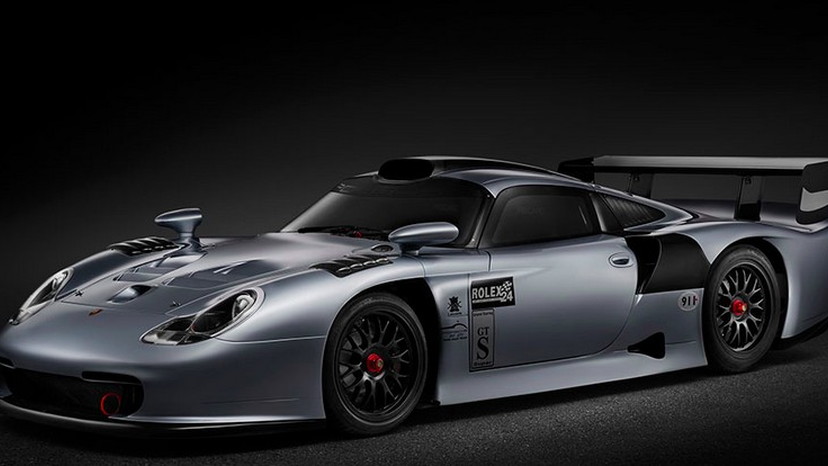 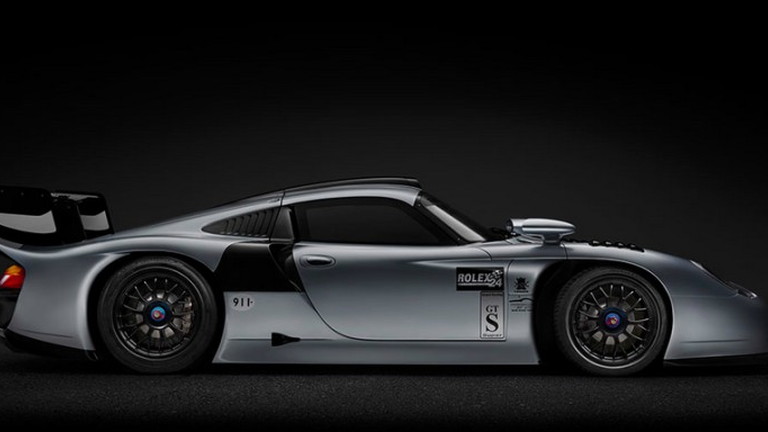 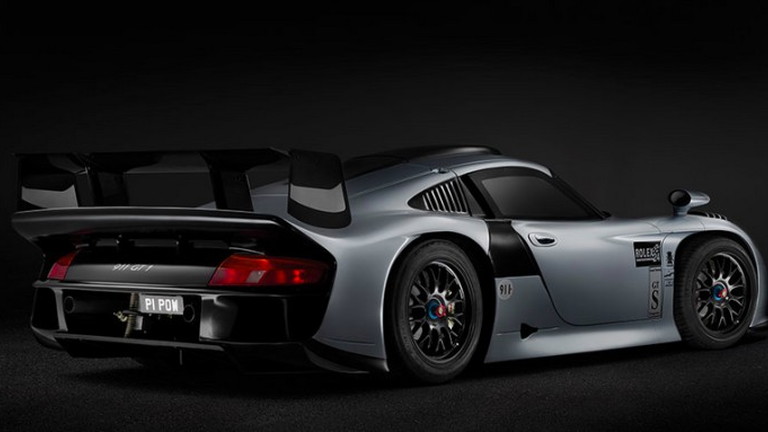 You're looking at the one and only road-legal example of Porsche's 911 GT1 Evolution race car. And you can buy it, if you're the lucky top bidder at RM Sotheby's upcoming auction in Monaco.

What's that, you say? Yes, Porsche did build a road-going version of the GT1 called the Strassenversion, and examples do come up for sale periodically. But this particular GT1 offered by RM Sotheby's isn't the homologated version.

It's a bona fide race car and it's the winningest example of its breed, having dominated the Canadian GT Championship from 1999 to 2001 and also performing well at Sebring. Overall, it won 13 out of 31 starts. That's hard to top.

The mid-engined, water-cooled GT1 bowed in the mid-1990s with a 3.2-liter flat-6 engine delivering over 600 horsepower. At its debut, it was outmatched by the McLaren F1 GTR and Ferrari [NYSE:RACE] F40 LM, so the engineers in Stuttgart created a new, outlandish aerodynamics package. They also substituted the original GT1's traditional oval headlamps for the more complex shape that had since debuted on the road-going Porsche 911 at the time, the 996.

Unlike the homologated versions, this race car is absolutely track ready and it boasts none of the items necessary for road use, not to mention it's significantly more powerful.