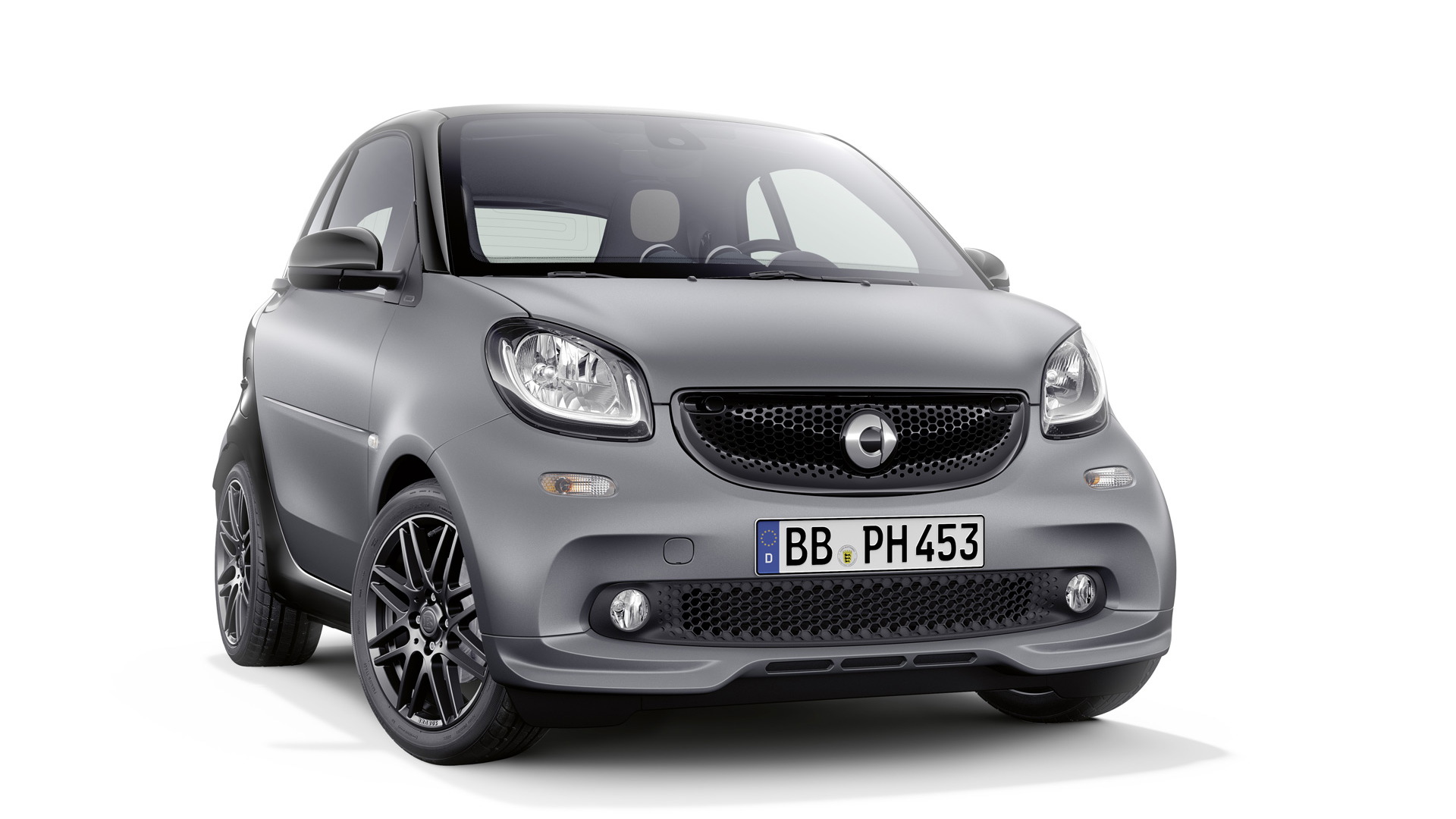 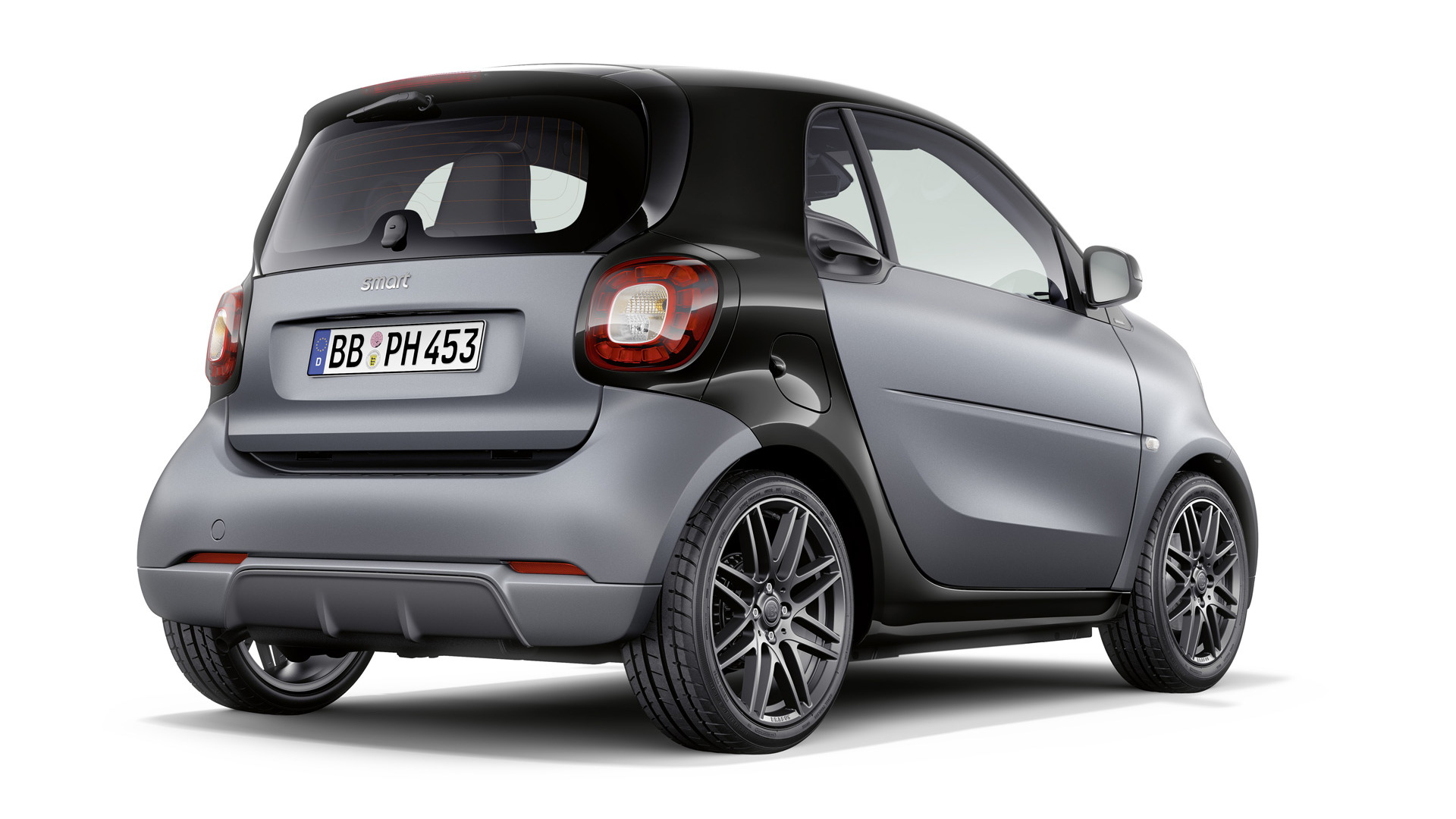 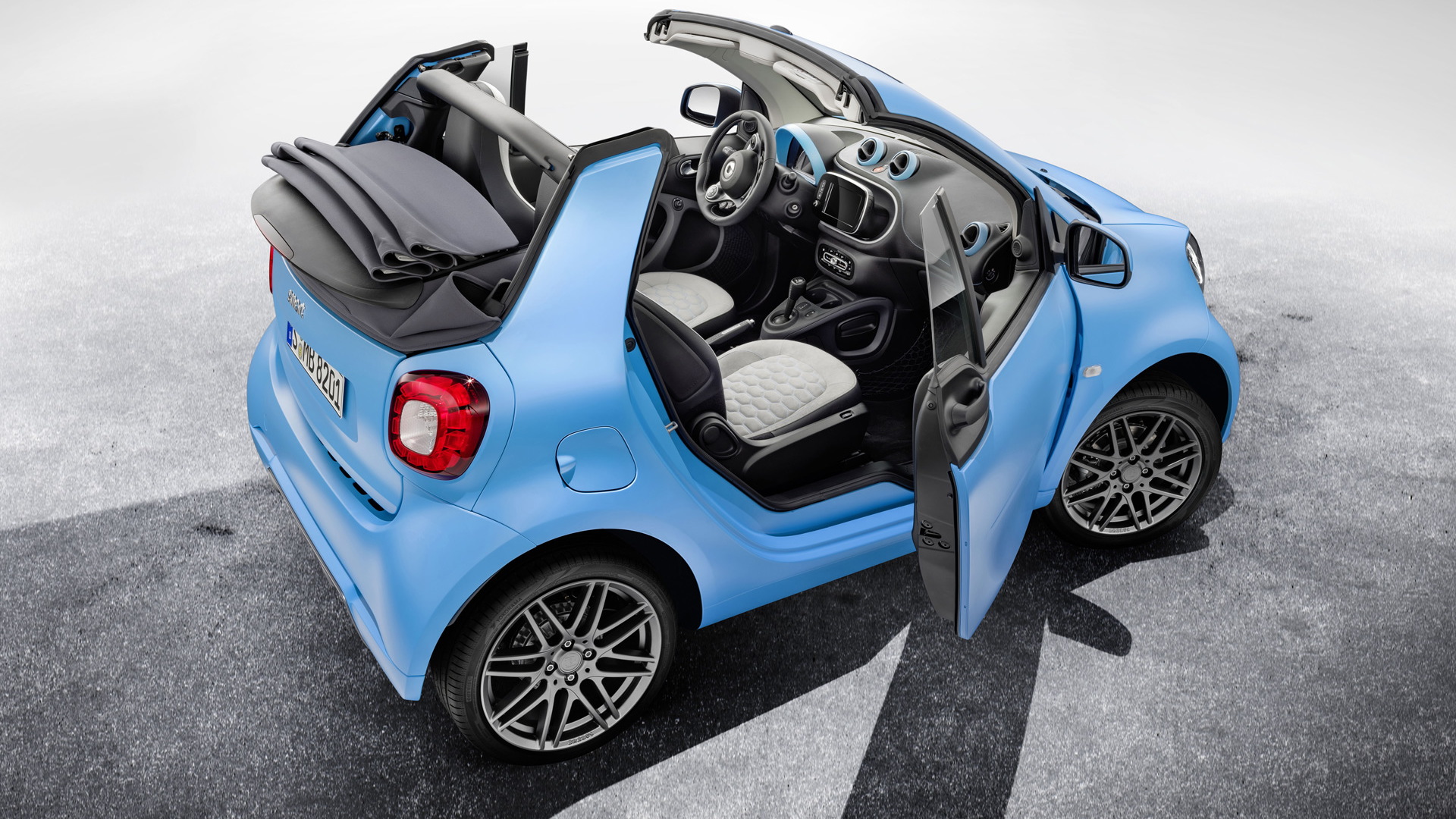 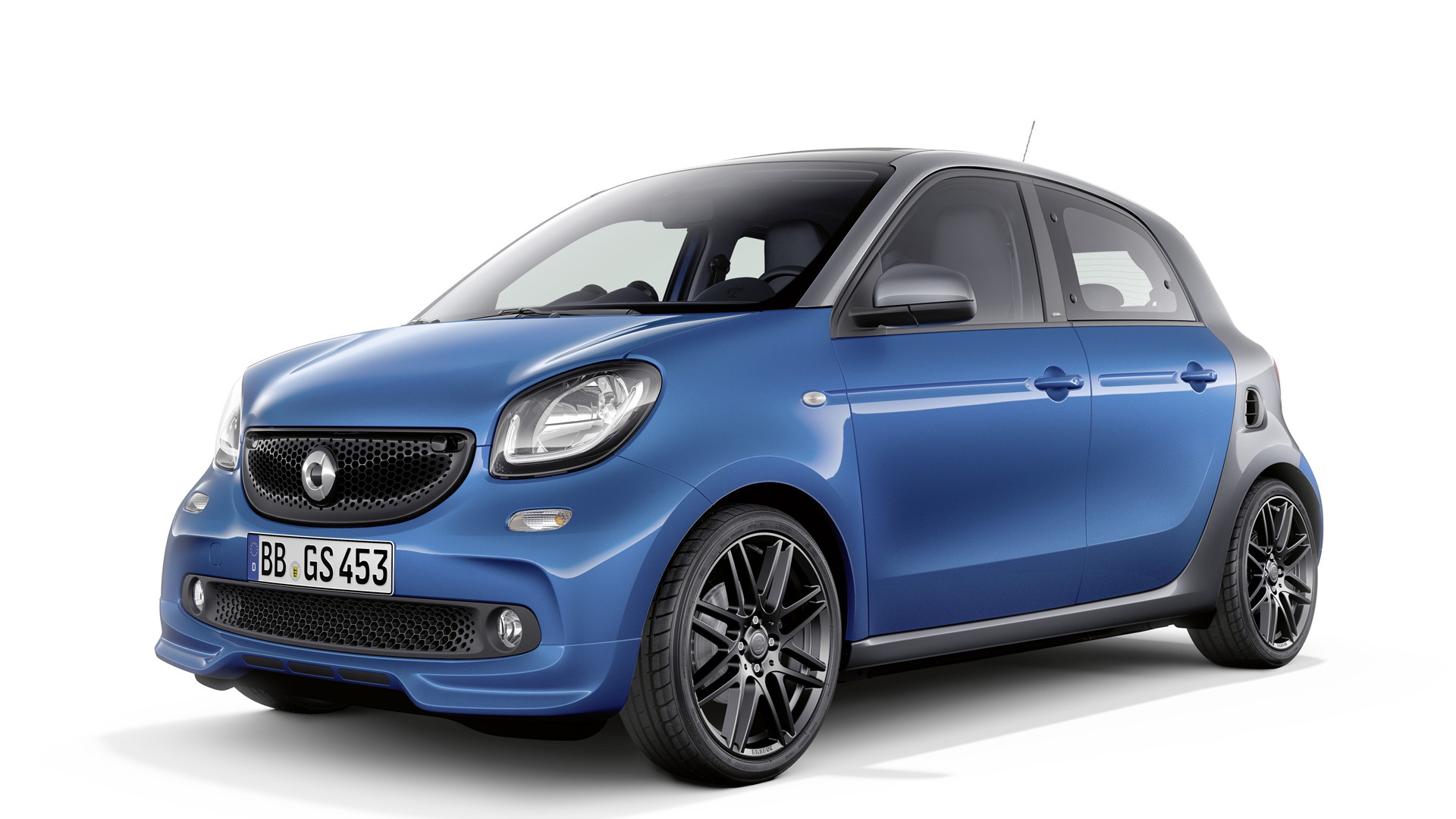 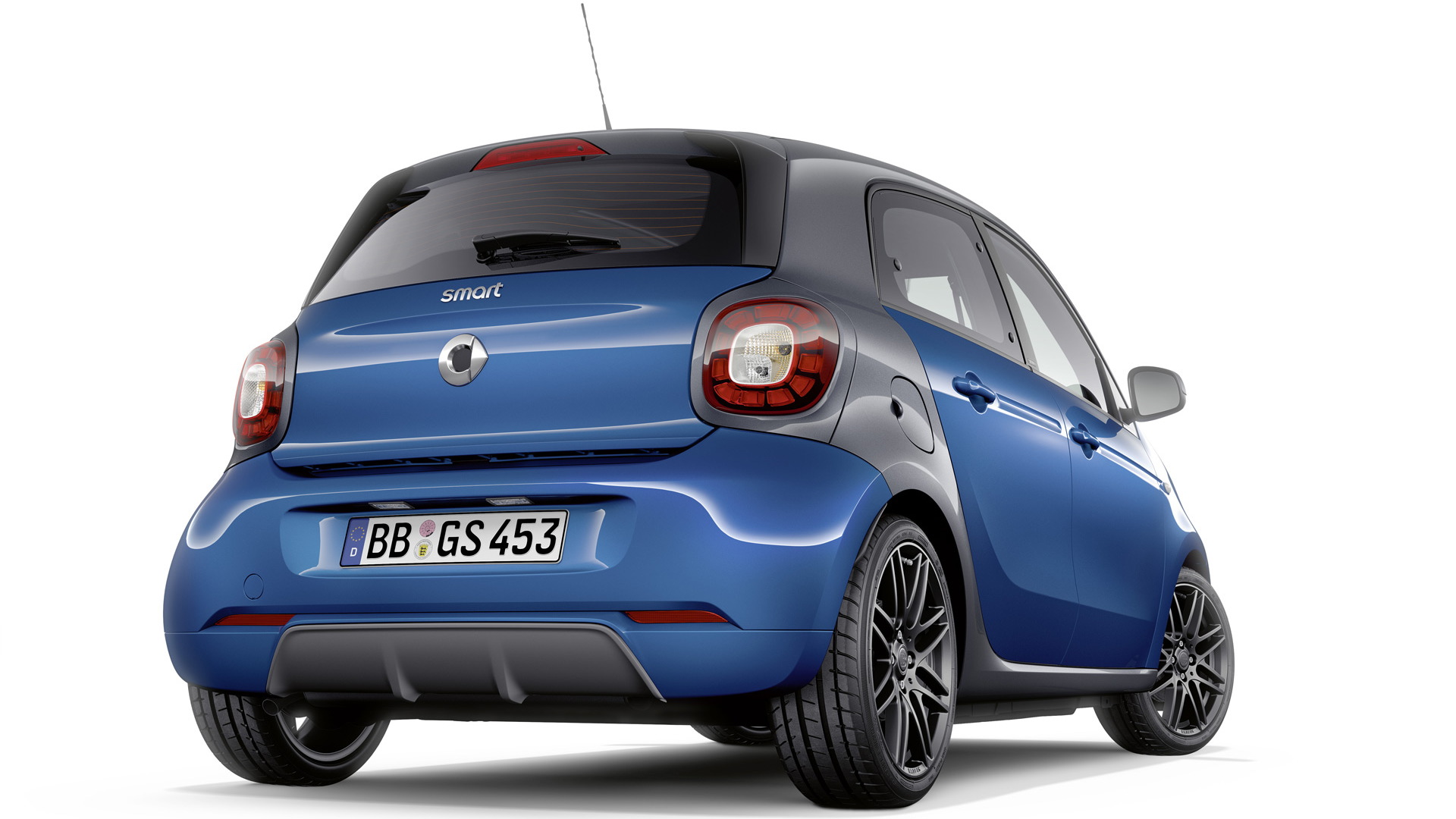 Semi-official Mercedes-Benz tuner Brabus has developed a range of upgrades for the latest-generation Smart cars.

The upgrades, previewed this week at the 2016 Geneva Motor Show and previously spied in prototype form, are grouped in a new Brabus Sports package, though unlike similar packages from the German tuner this one doesn’t actually offer any substantial gains in performance.

Instead, the package is more about the appearance of the vehicle. Items in the package include a front spoiler, body-colored bumper inserts and 17-inch alloy wheels. It’s not all about show, though, as there is a suspension kit that lowers the car 10 millimeters and is said to improve the handling.

The Brabus Sports package will be offered in most markets from April. Unfortunately, Brabus is yet to mention when we’ll see the package offered in the United States.