This year’s Geneva Motor Show turned out to be one of the biggest on record, with the number of high-performance cars and luxury models hard to keep to track of at times. Here’s a quick rundown of some of the highlights, starting with Lamborghini’s Centenario. Destined to be built in a run of just 40 cars, split evenly between coupes and roadsters, the Centenario celebrates the 100th anniversary of Lamborghini founder Ferrucio Lamborghini, as well as the departure of CEO Stephan Winkelmann. Like a proper Lambo, its looks are certainly polarizing. 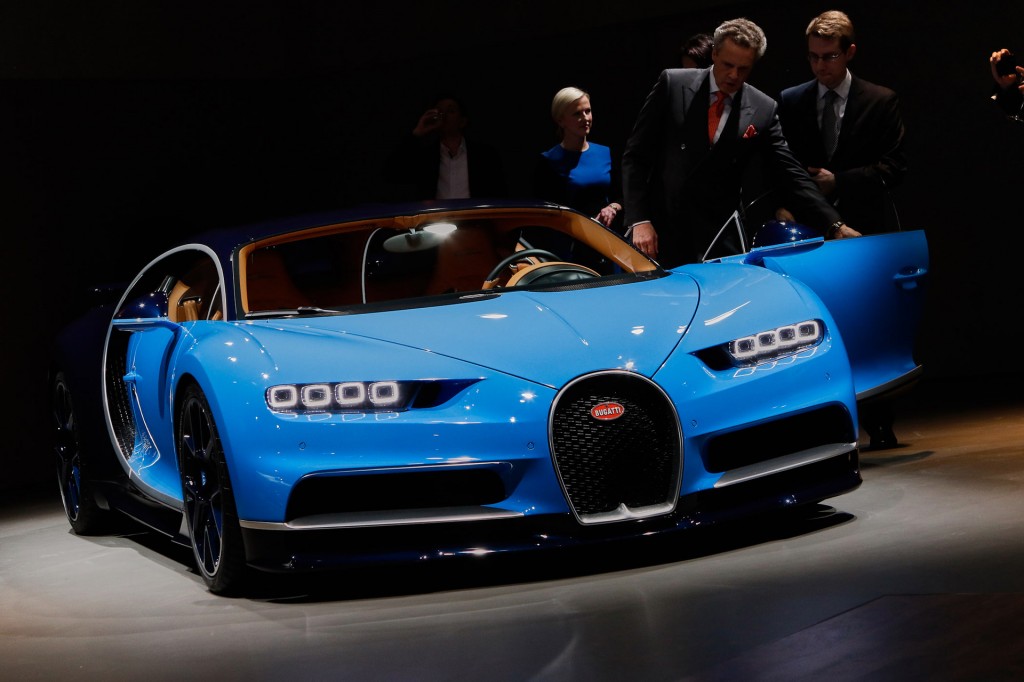 Not far from the Lamborghini stand was Bugatti, which this year presented its long-awaited successor to the Veyron, the faster, much more powerful Chiron. Photos don’t do this car justice. It has to be seen in person to truly appreciate all the intricate details that come together to form one of the most beautiful cars ever produced. And it’s not just the exterior that’s impressive as the newly-developed W-16 engine of the car is equally a work of art.

There were more attainable cars in Geneva, too. One of our favorites was the 2017 Chevrolet Corvette Grand Sport, shown in limited Collector Edition form. The car is the new option for Corvette buyers looking for a reasonably priced track machine. With all available options, this beast pulls up to 1.2 g on the skidpan. 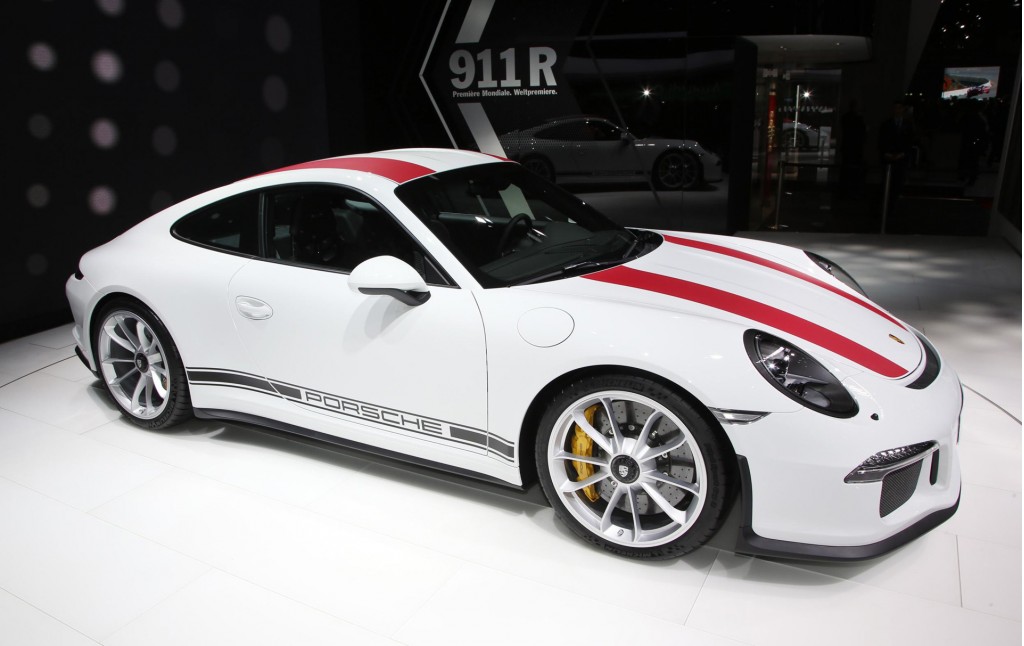 There was also the uber-cool Porsche 911 R. The car is based on Porsche’s 911 GT3 RS but loses most of the track star’s aerodynamic elements as well as the controversial dual-clutch transmission. Instead, the 911 R is fitted with three pedals and a stick. 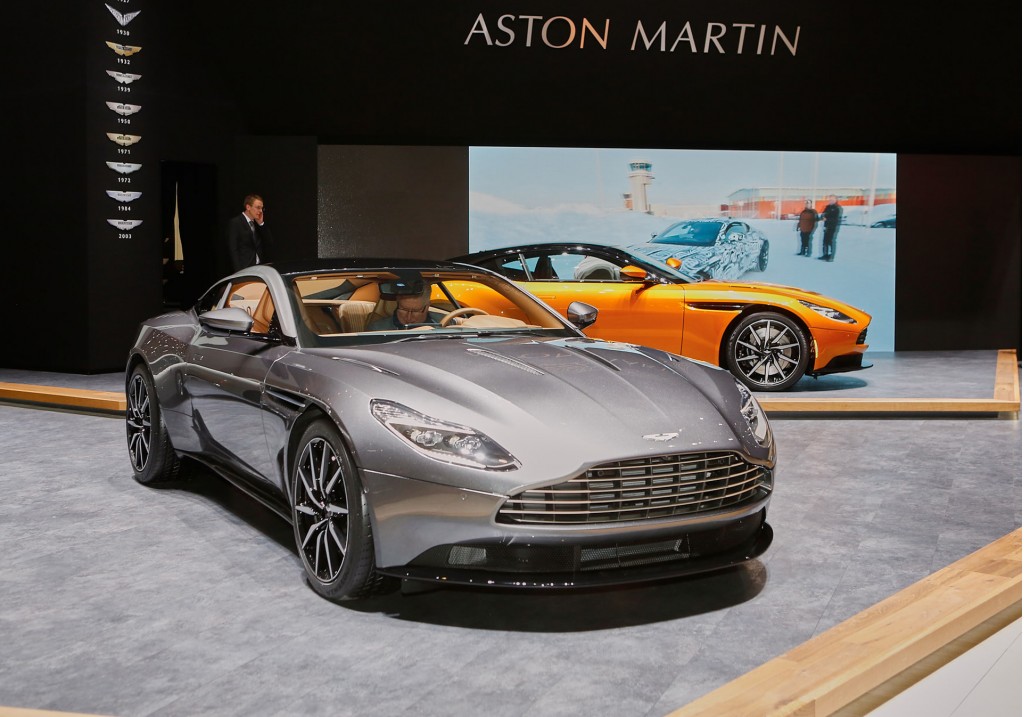 If the Chiron was the car to see for the mega rich, for the mere moderately rich there was Aston Martin’s stunning DB11. The car is the first model in Aston Martin’s next-generation lineup that we learned in Geneva will include replacements for the Vantage, Vanquish and Rapide. On top of this, Aston Martin is planning three additional model lines, including an SUV and ultra-luxury sedan. The identity of the third is still a mystery though it could be a supercar of some sort. 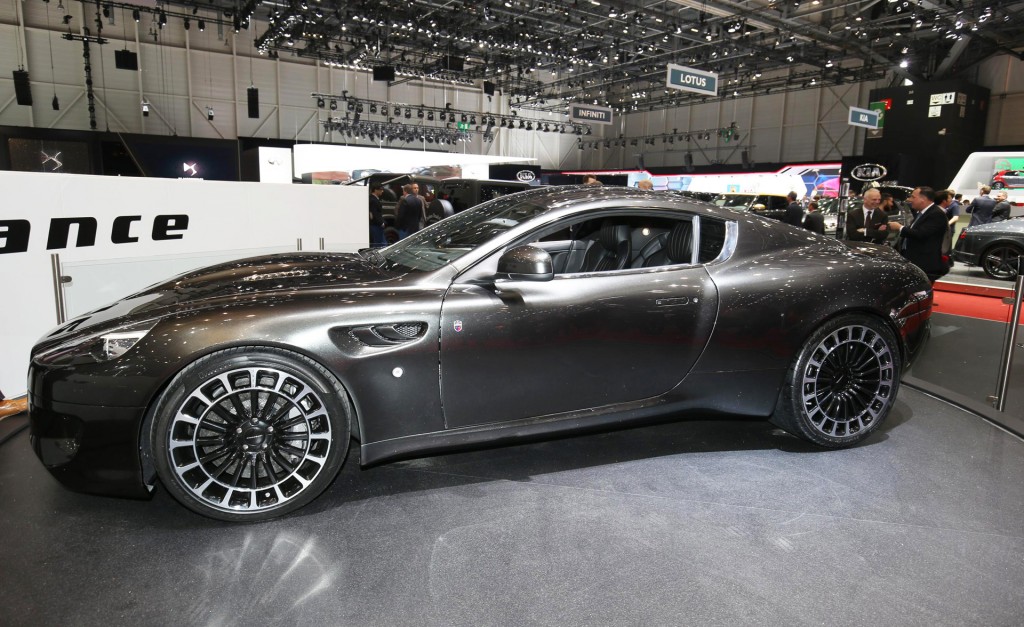 Another Aston Martin that impressed us was the WB12 Vengeance from British coachbuilder Kahn Design. The brutal look of the car is said to have been inspired by Aston Martin’s original Vanquish, as well as Anthony Hopkins’ character Hannibal Lecter in the 1991 hit The Silence of the Lambs. 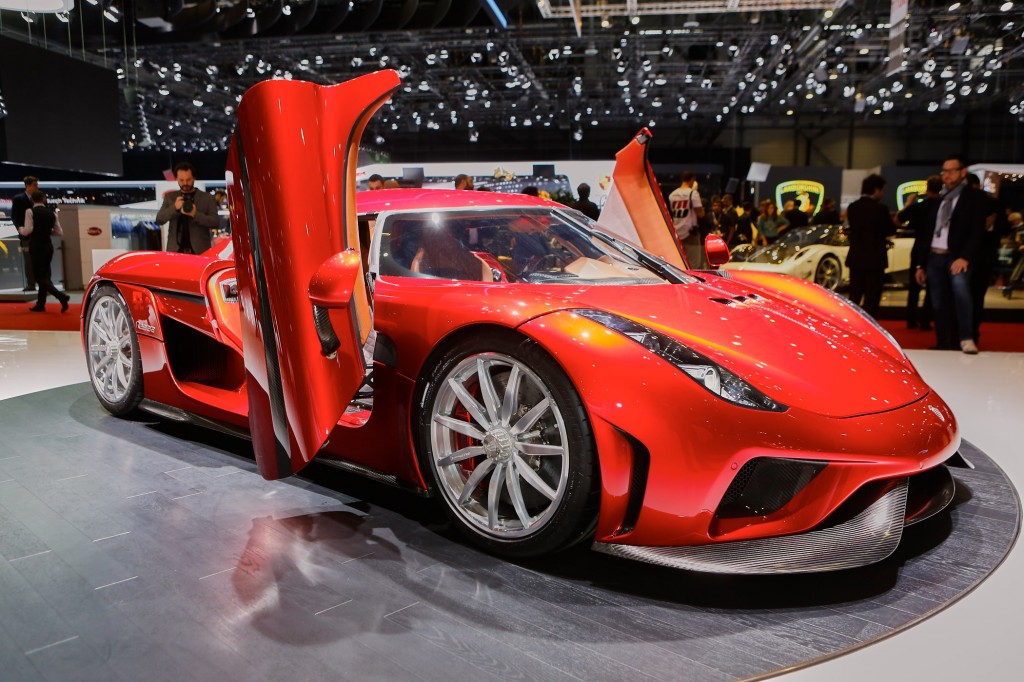 Koenigsegg was present in Geneva with two special cars. One was the production version of the Regera that we saw in prototype form a year ago. The other was the last of the Swedish firm’s Agera line. The Regera enters production in the coming months and will offer more than 1,500 horsepower from its innovative hybrid drivetrain. This will make the car the most powerful production car in history, outmatching even Bugatti’s Chiron.

There were some cool concepts, too. One was Opel’s GT. Sadly, it isn’t destined for production. Opel explains that it built the concept to signal the sporty, youthful image the brand is seeking. 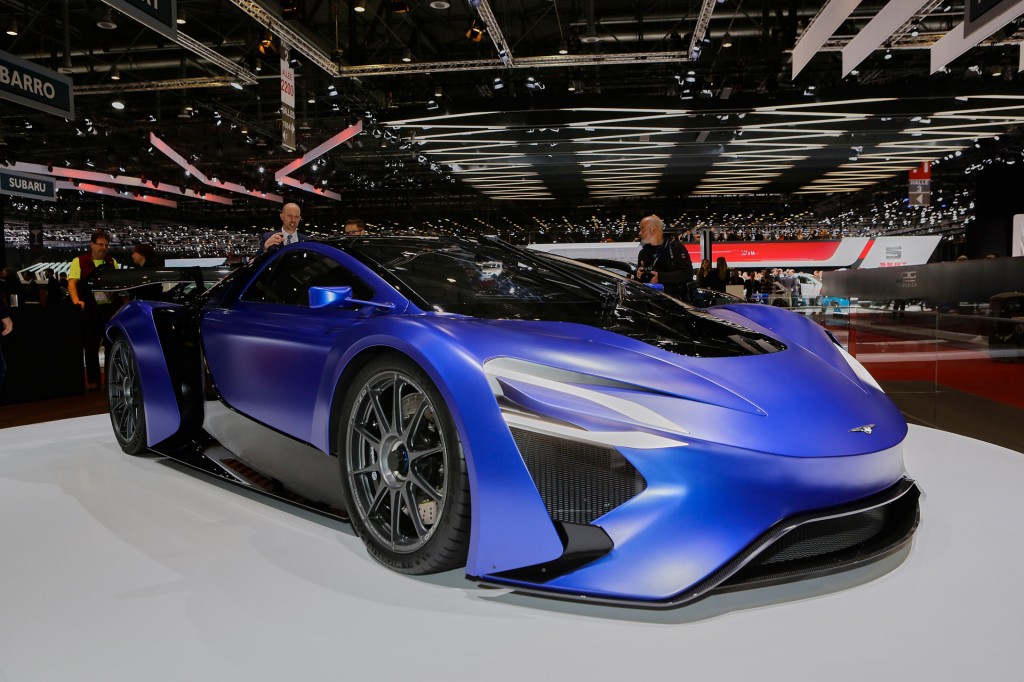 Another standout concept was from a Chinese startup by the name of Techrules. Called the AT96 TREV, the concept is a extended-range electric supercar that relies on a jet turbine as its range extender. You may recall that a similar setup was shown by Jaguar in 2010 with the C-X75 concept. Unlike the Jaguar, Techrules plans to put its AT96 TREV into production. Don’t hold your breath, though. 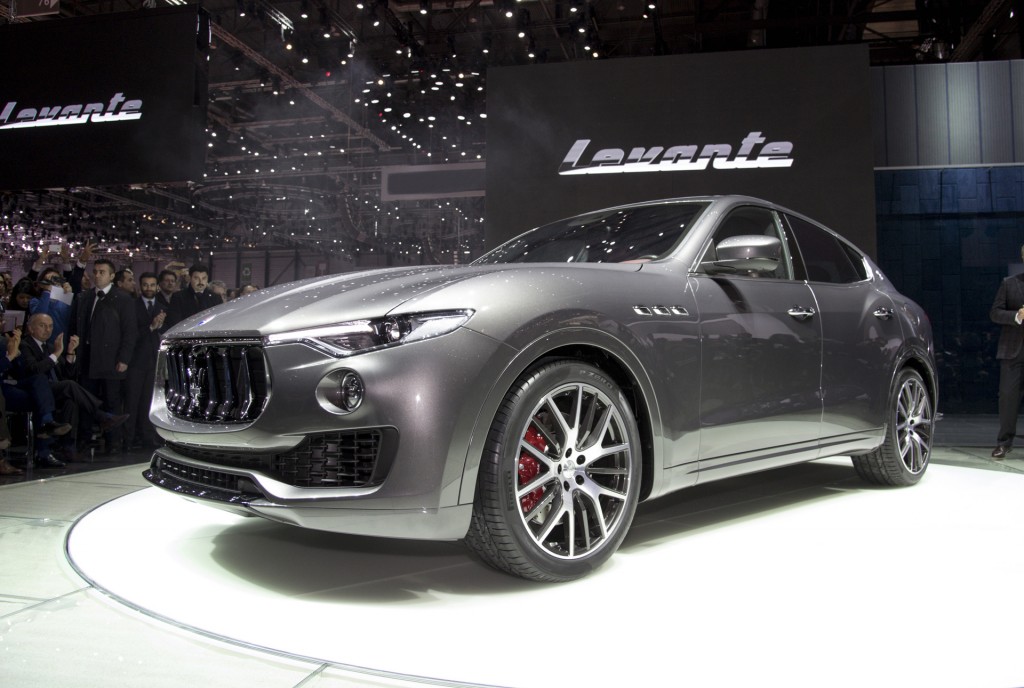 A final car worth mentioning is Maserati’s Levante. The luxury SUV is due in local showrooms later this year, and we’ll see the car make a local debut later this month at the 2016 New York Auto Show. It’s a mid-size SUV that will compete with the Porsche Cayenne and high-end versions of the BMW X5 and Mercedes-Benz GLE, but sadly Maserati is yet to confirm any V-8 options for it.

There was much, much more in Geneva. As always, you’ll find our complete coverage on the Swiss show over at our dedicated hub.