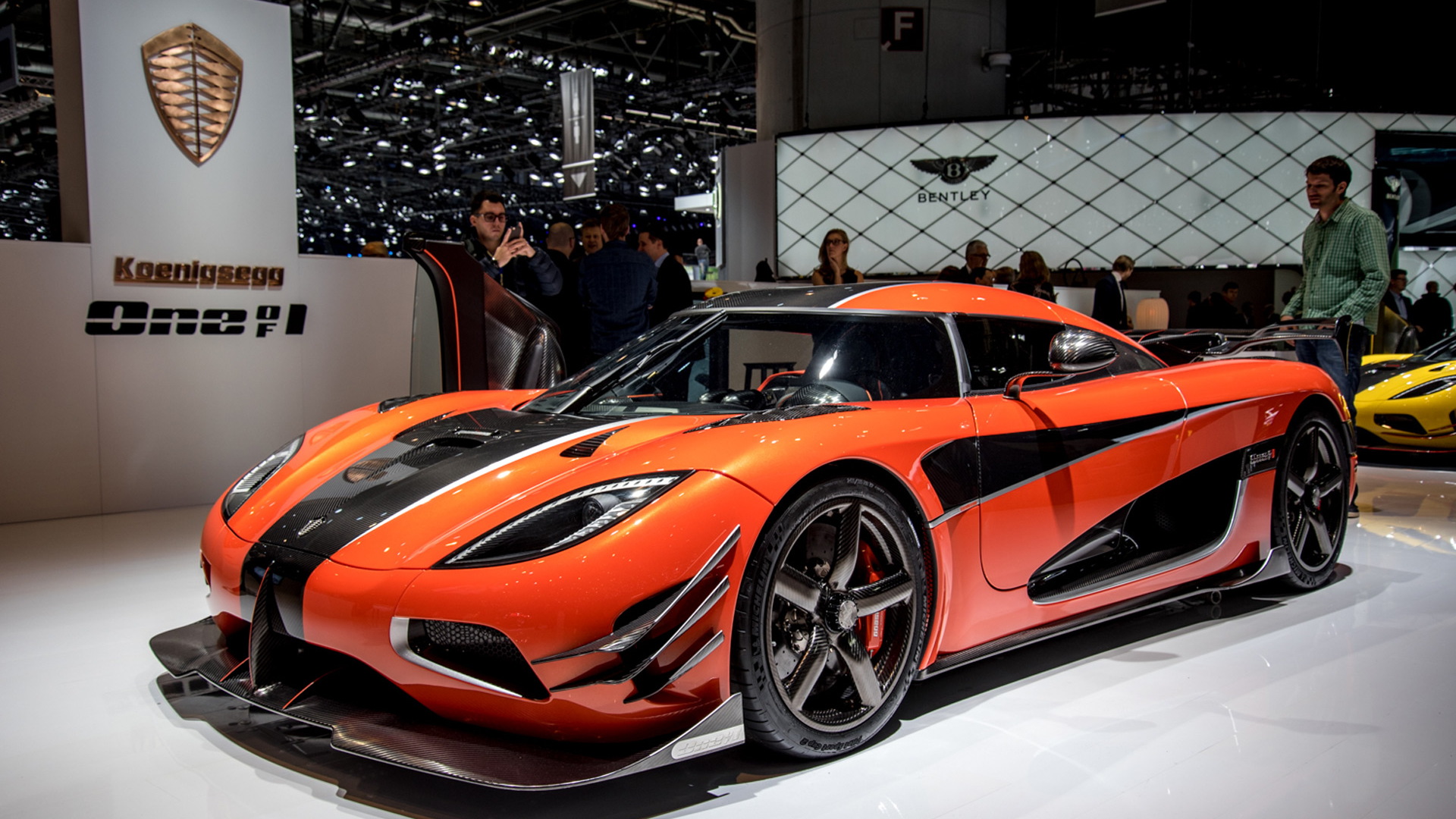 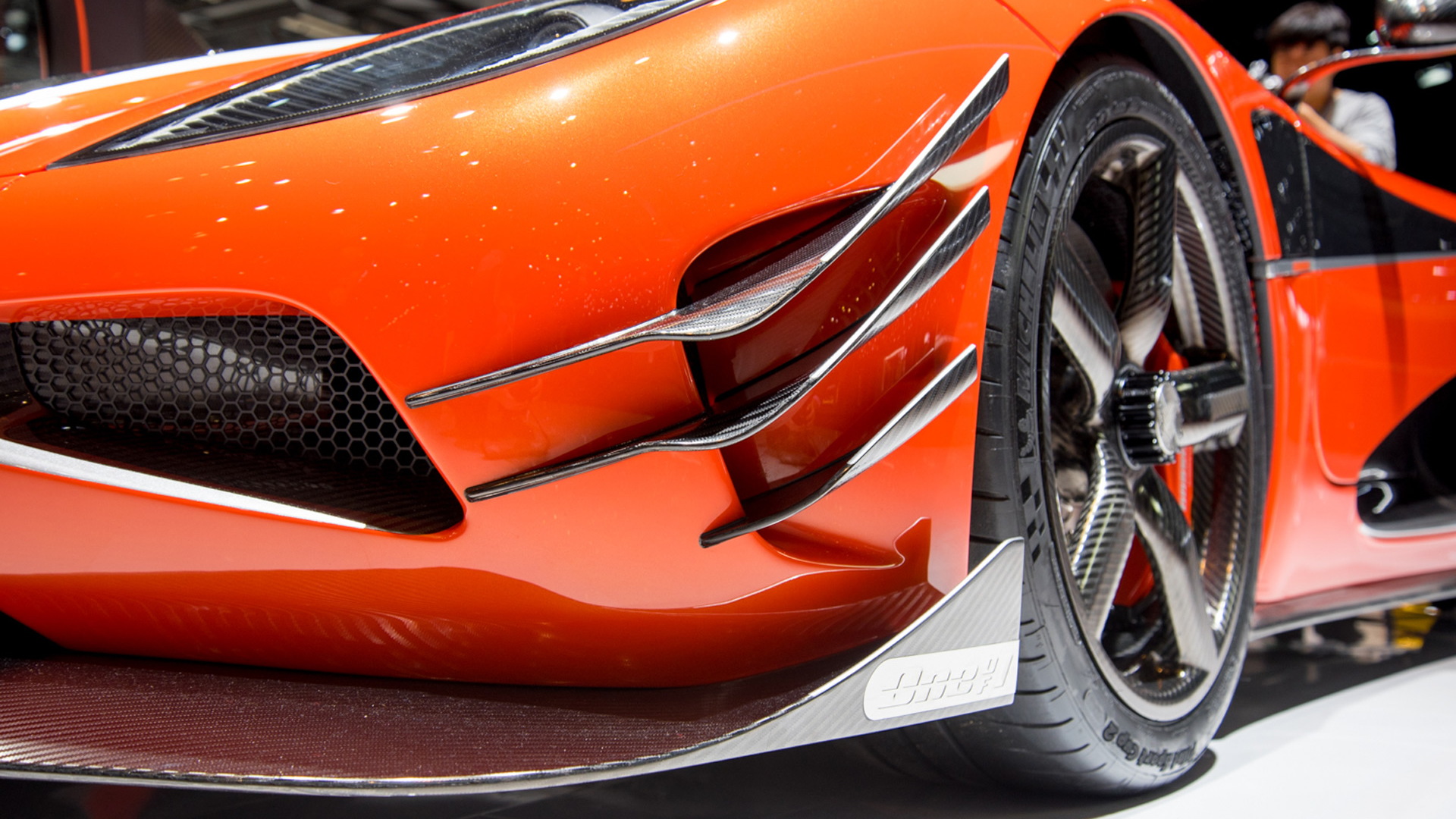 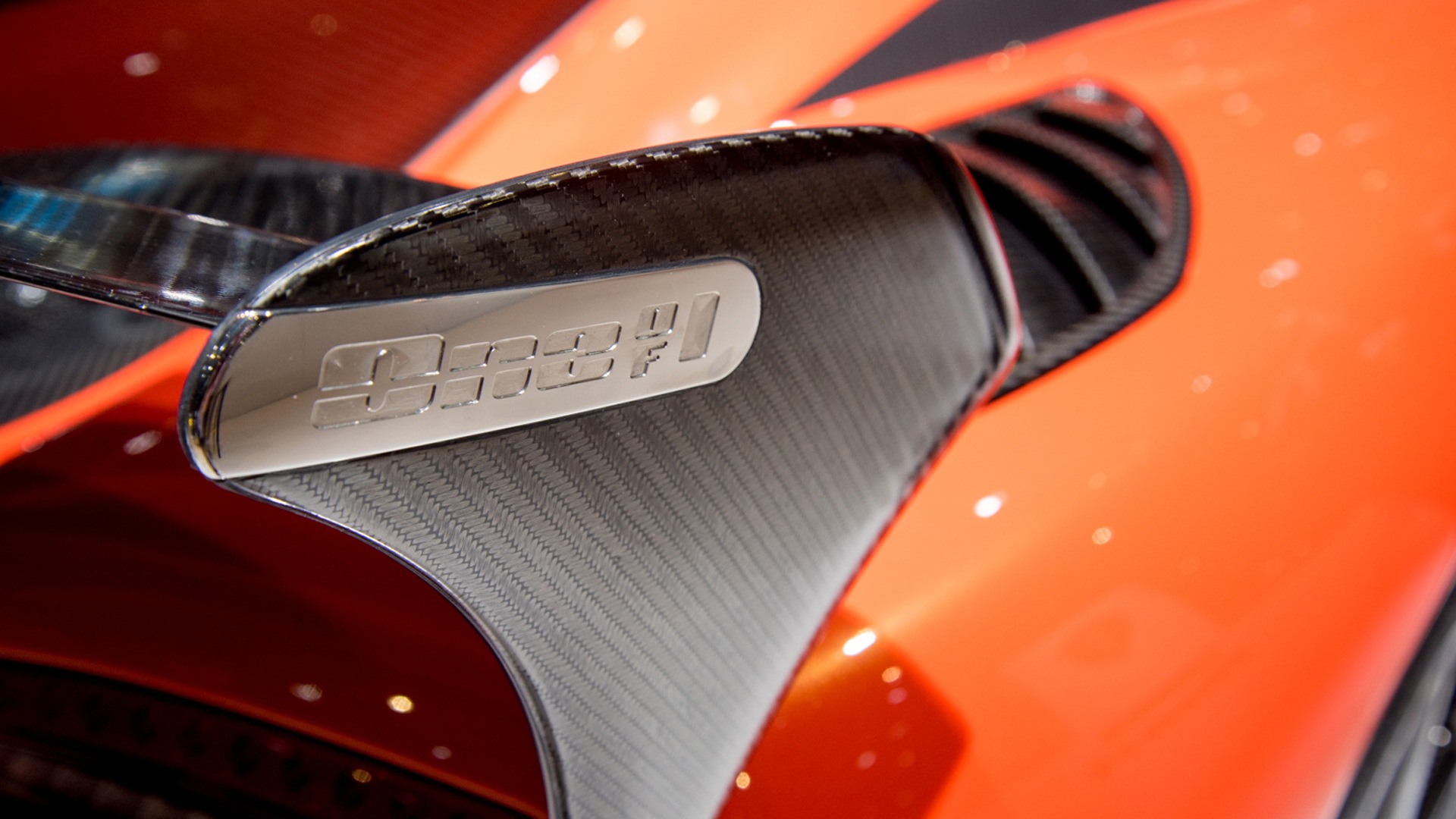 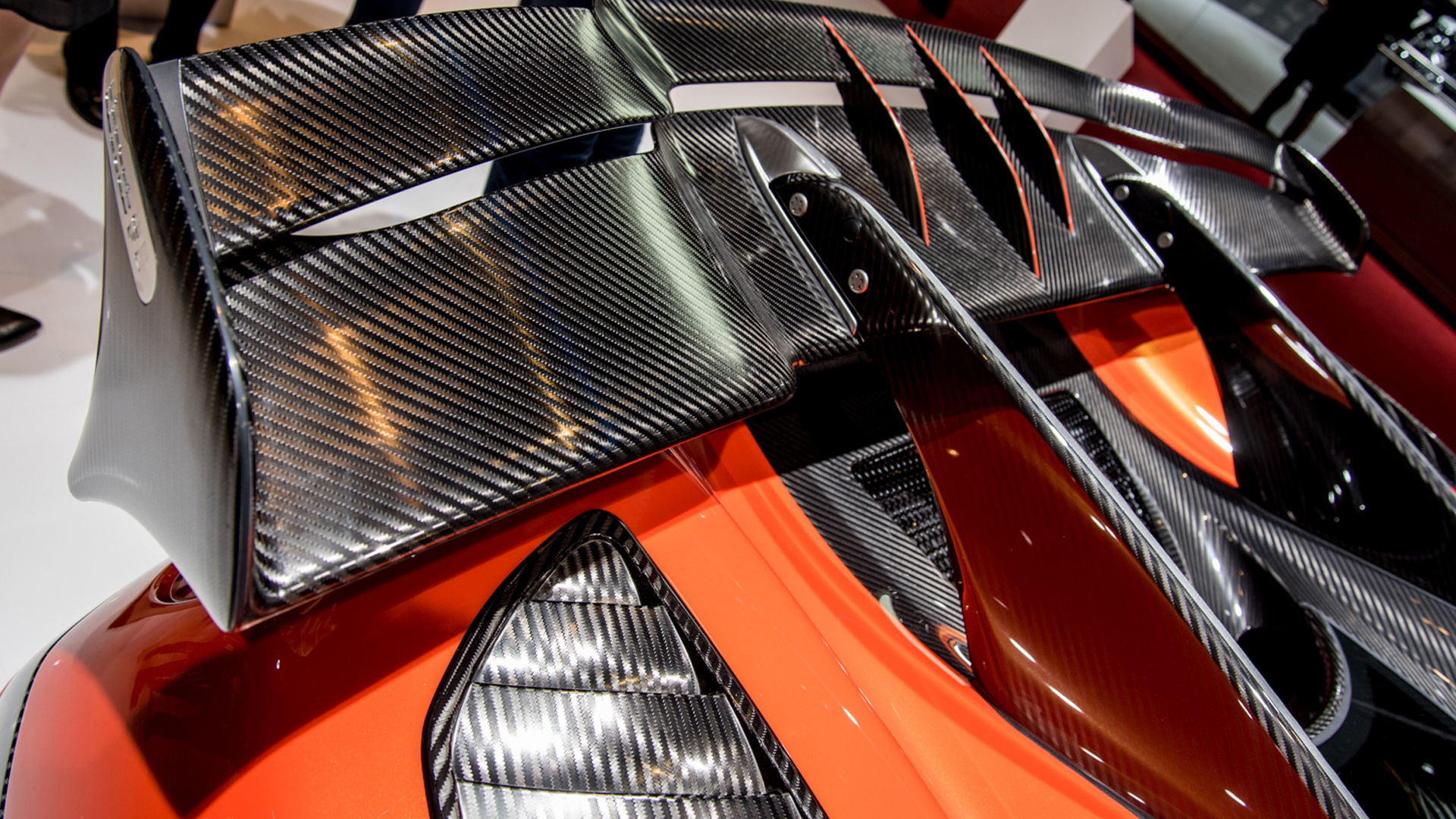 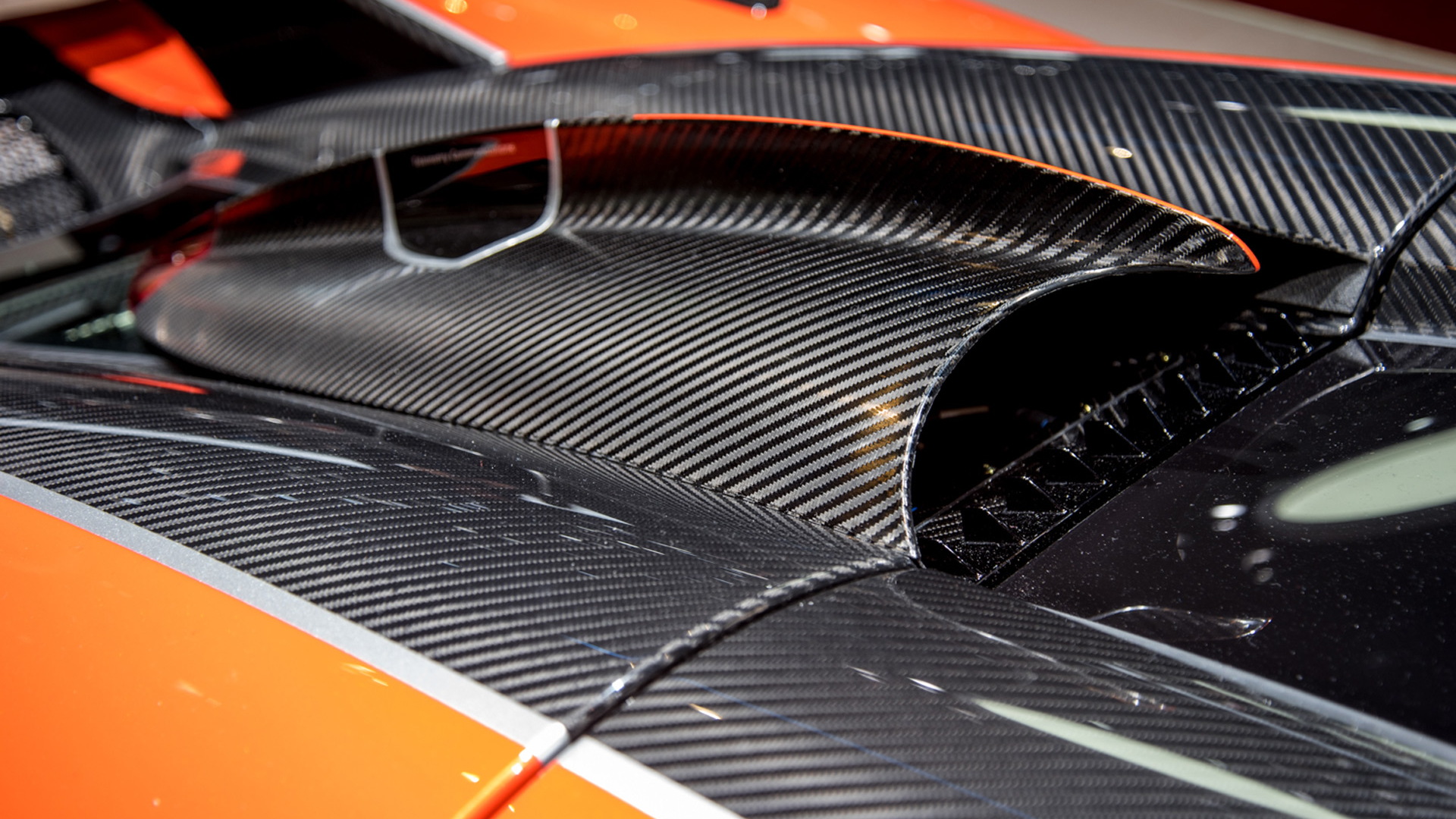 The new Regera supercar wasn’t the only major announcement from Sweden’s Koenigsegg at this week’s 2016 Geneva Motor Show. The company also rolled out the Agera Final, which will be built in an exclusive series of just three cars and marks the end of the Agera line.

If you recall, it was at the Geneva Motor Show six years ago that Koenigsegg first presented the Agera. Since then the car has undergone numerous evolutions, culminating with the Agera Final. Buyers of the Agera Final can pretty much specify any elements previously used on Agera-based cars, including the ultimate One:1 models.

For example, the version on show in Geneva was specified by its owner to be as close to a One:1 as possible in performance terms, while retaining the roof window, stowable roof and full luggage space of tamer Ageras. The One:1 features front air vents and a top-mounted air intake that were significant in increasing downforce and performance but took away the ability to store the removable roof in the front of the car.

Meanwhile, power in this particular car comes from Koenigsegg’s familiar twin-turbocharged 5.0-liter V-8, which has been tuned to the 1,341-horsepower rating (on E85 fuel) used on the One:1 models.

Buyers of the Agera Final also get access to the full list of Agera options—at no cost. In addition to the aforementioned 1,341-hp power upgrade, options include  Koenigsegg’s Aircore carbon fiber wheels, a clear coat finish for the carbon fiber body work, a 3D-printed titanium exhaust outlet, and numerous aerodynamic add-ons.

As you may have guessed, the three Agera Finals are already accounted for. The last one is expected to roll off the line at Koenigsegg’s plant in Ängelholm, Sweden towards the end of 2017.