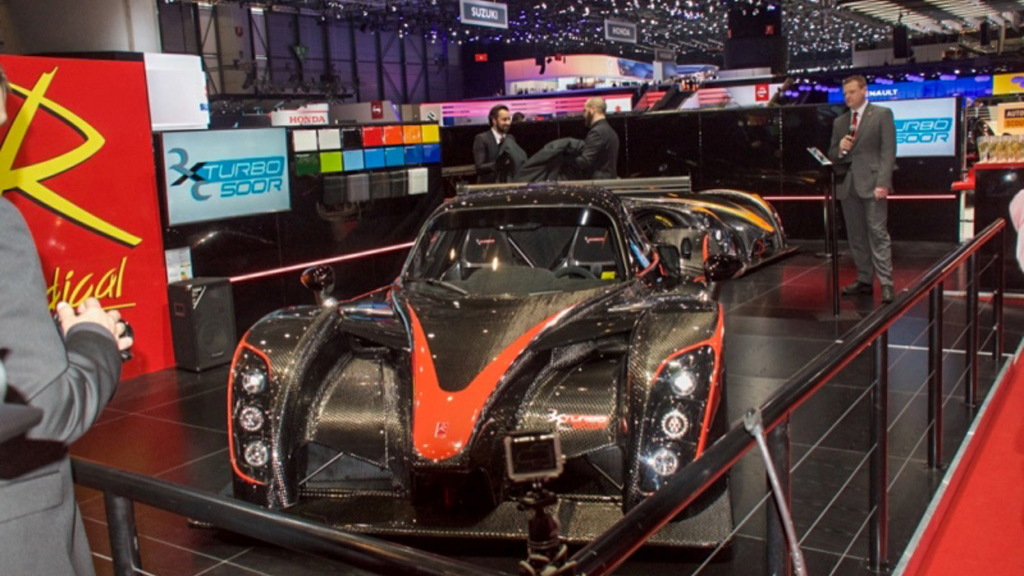 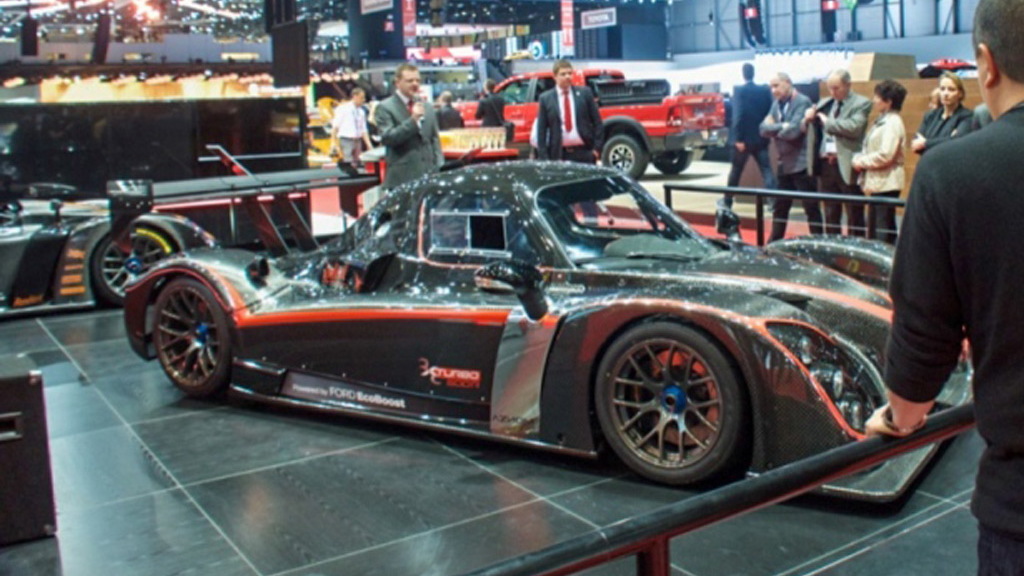 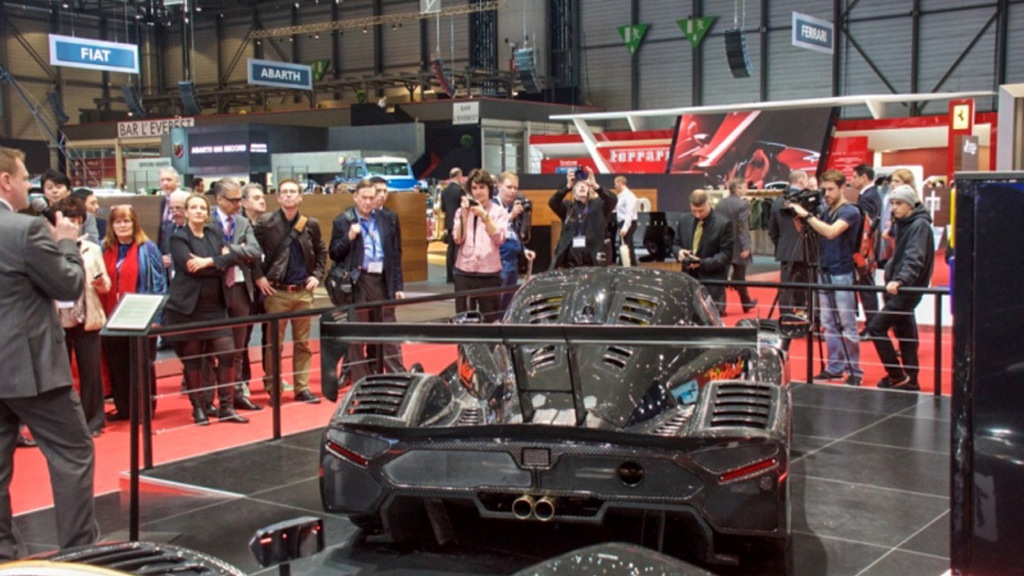 Minimalist automaker Radical took to the stage at this week's 2016 Geneva Motor Show with its most powerful car ever, the 700-horsepower RXC Turbo 500R.

Intended for the race track but also set to be available as a road-going model, the RXC Turbo 500R builds on its RXC Turbo namesake with indirect and direct fuel injection and new turbochargers. Technically, the standard 500R will come with just 600 horsepower, with the extra 100 ponies available as an extra cost option. Additionally, the already light car sheds a little over 130 pounds thanks to full carbon fiber bodywork. Alcantara and leather will cover its interior and each built will be individually numbered.

On the powertrain front, the RXC Turbo 500R continues to use Ford's 3.5-liter EcoBoost V-6 as its base, but it now adds twin Garrett GT28RS turbochargers and intercoolers. A 6-speed Quaife gearbox is included as standard as well.

The car is really designed for one specific purpose: To break the Nürburgring lap record for a road-going car, which has since 2009 been held by Michael Vergers in the Radical SR8LM. That time was just 6:48, a full 9 seconds ahead of the next-closest car, the Porsche 918 Spyder. Of course, it's hard to call the any Radical a road-going car.

Capitalizing on the 'Ring's mystique, just 21 examples of the RXC Turbo 500R will be on offer—that's one for each of the 21 kilometers that compose an entire lap around the fabled German race track.