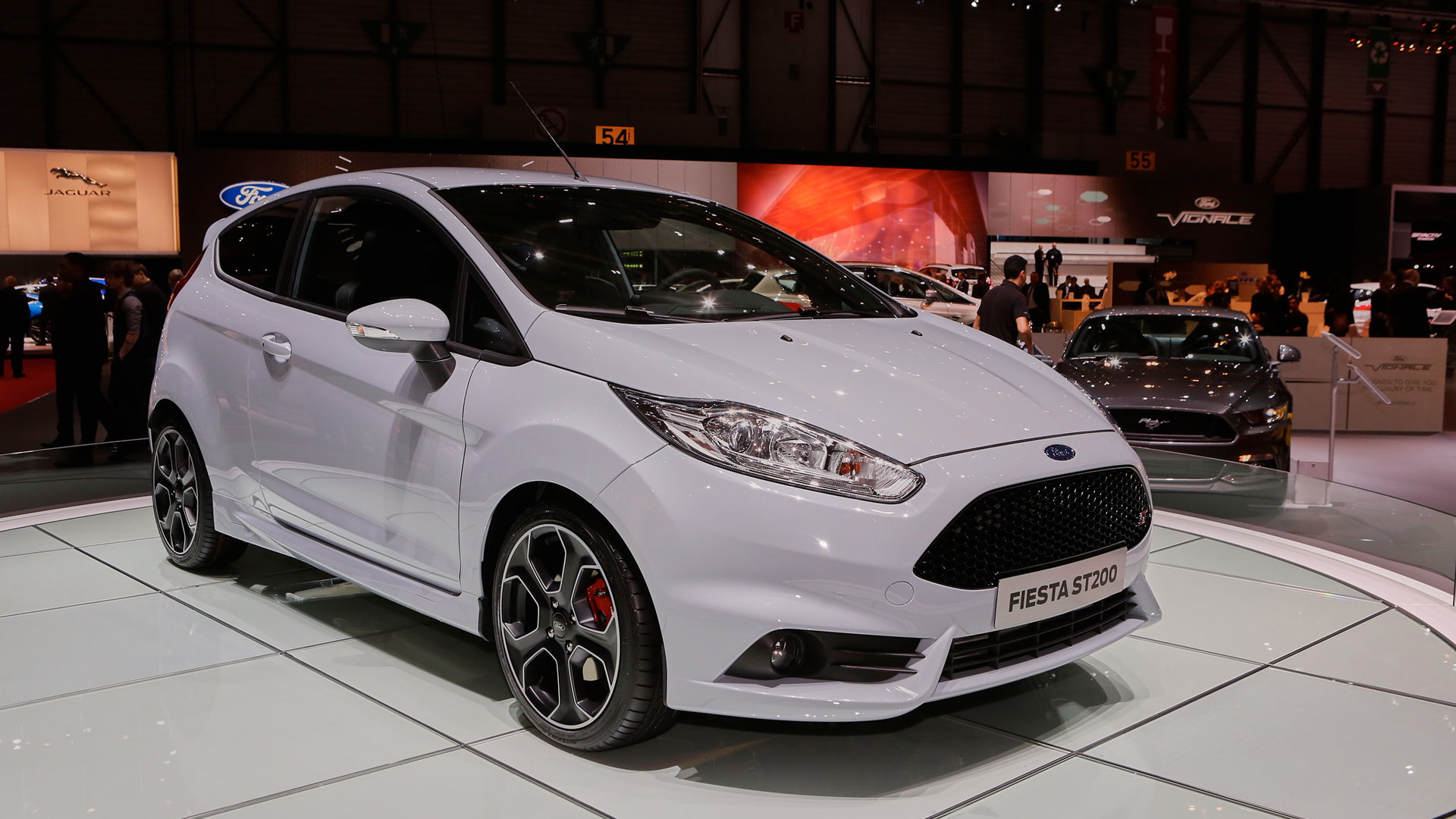 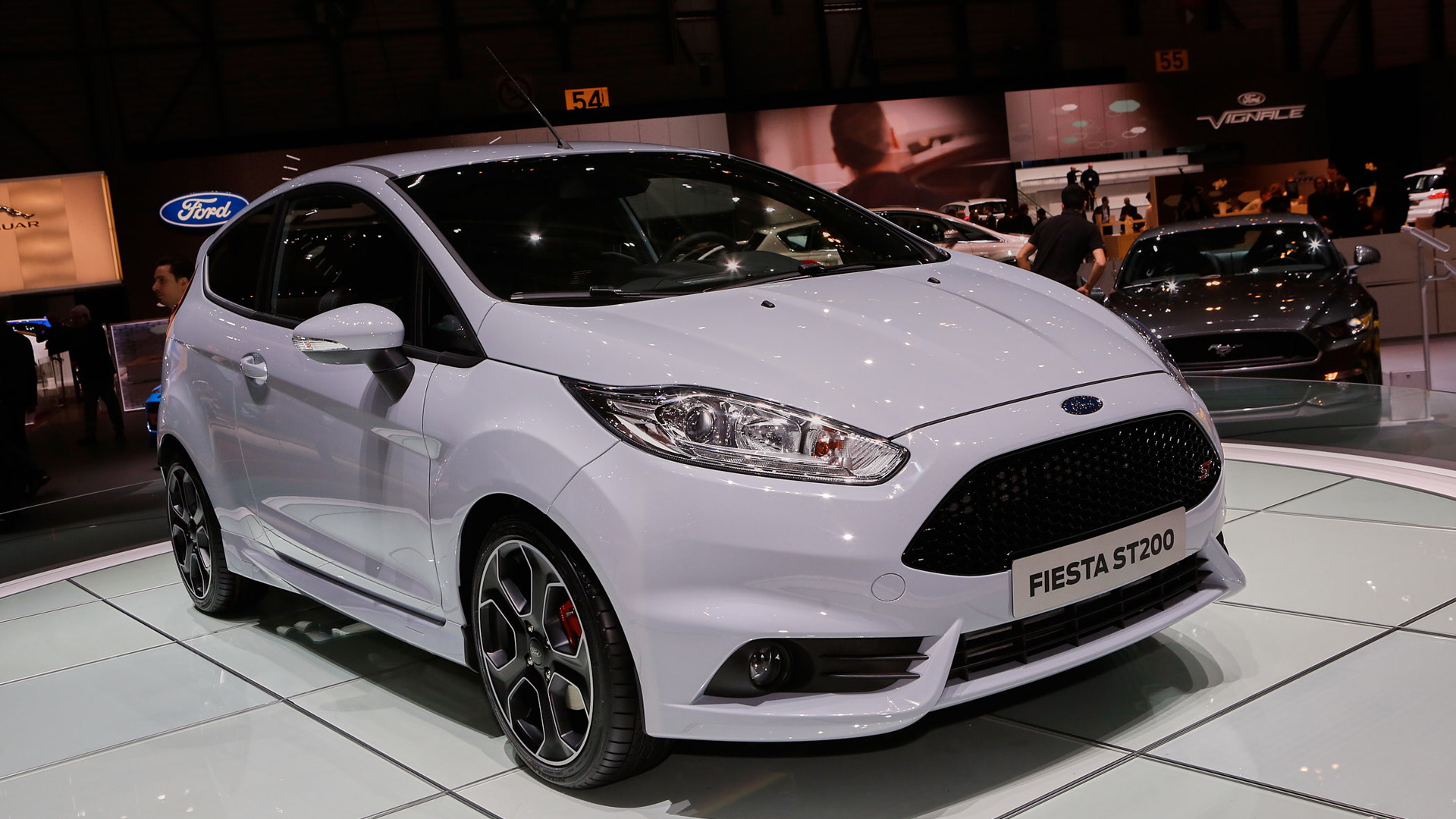 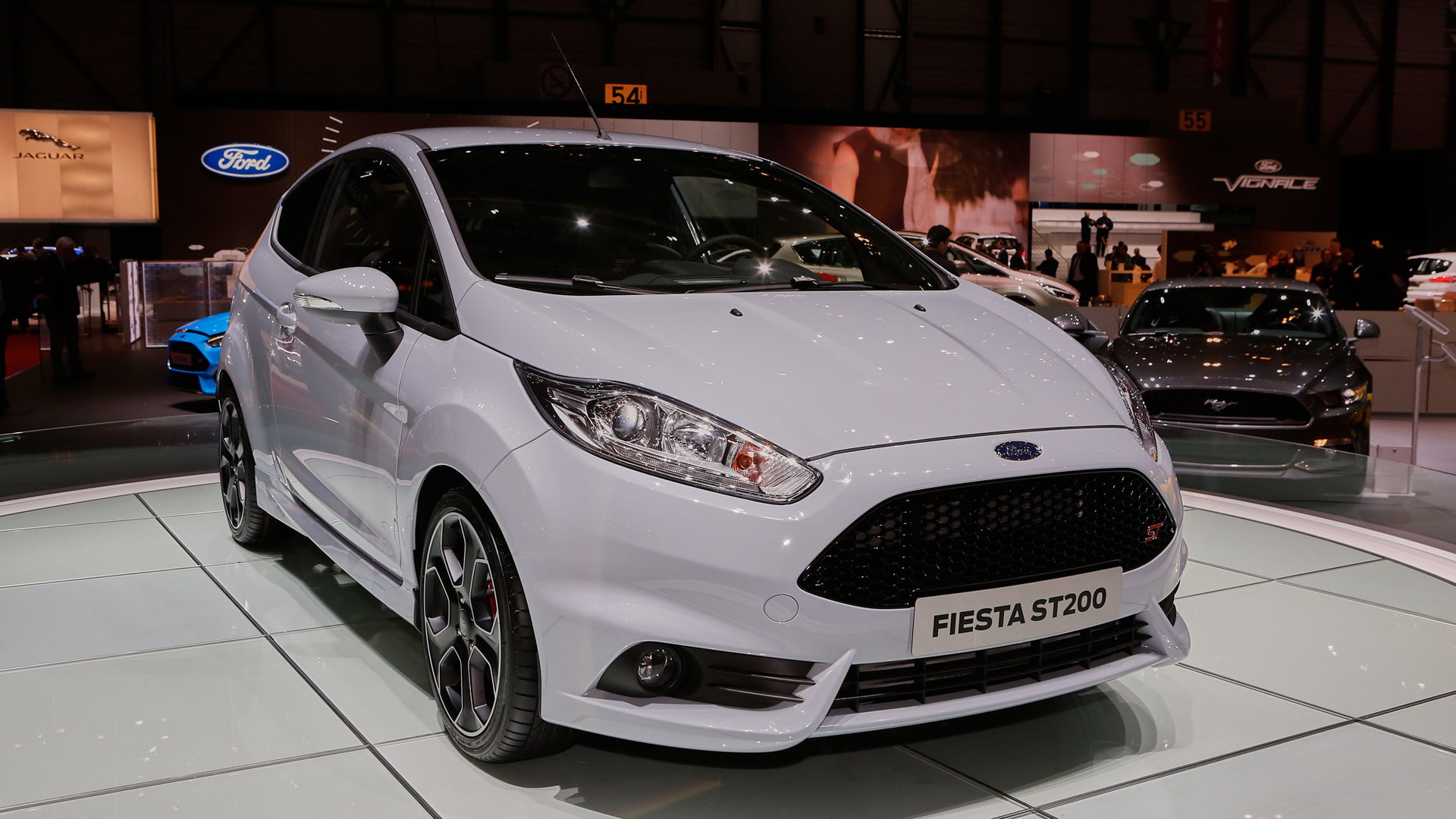 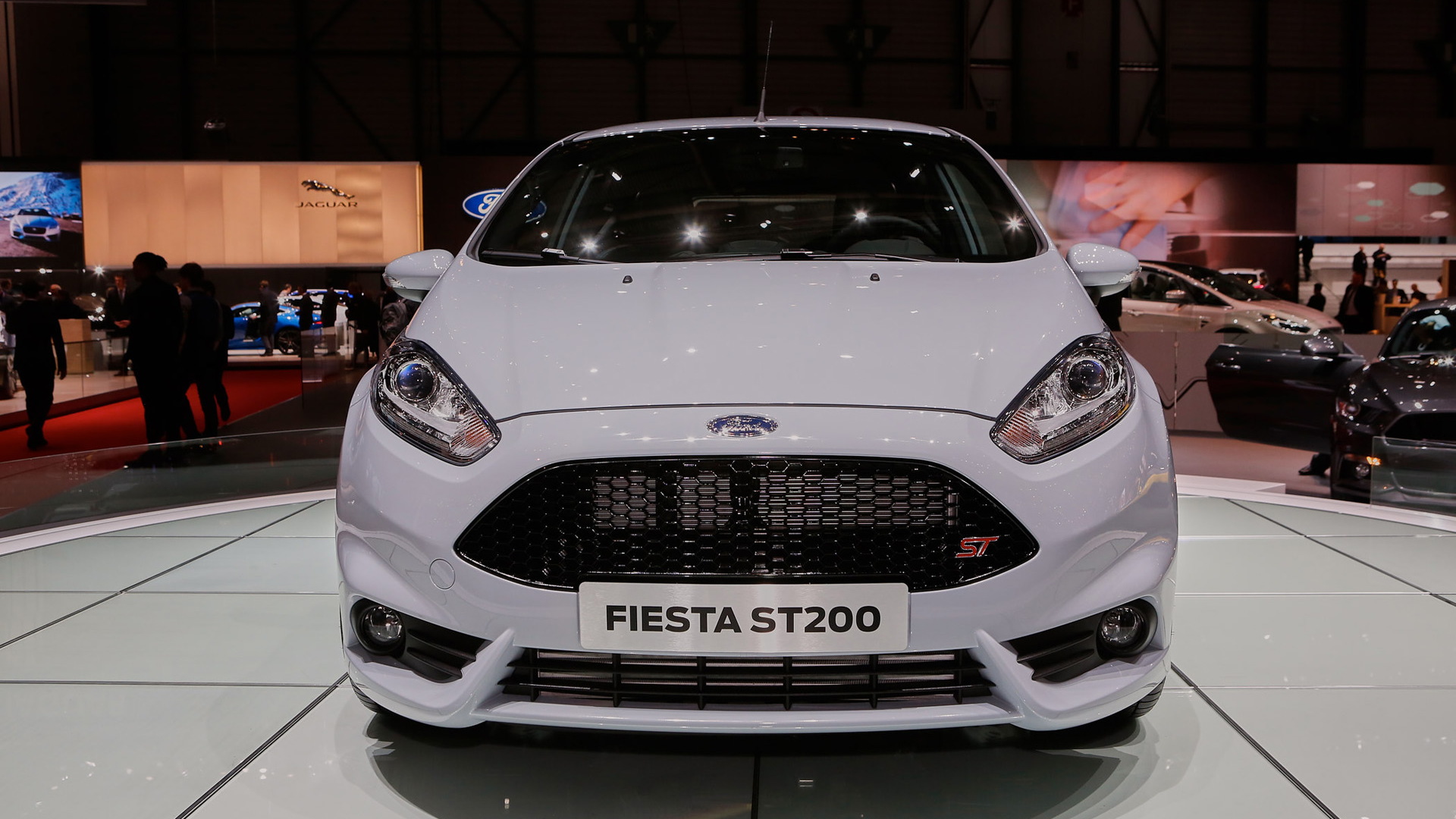 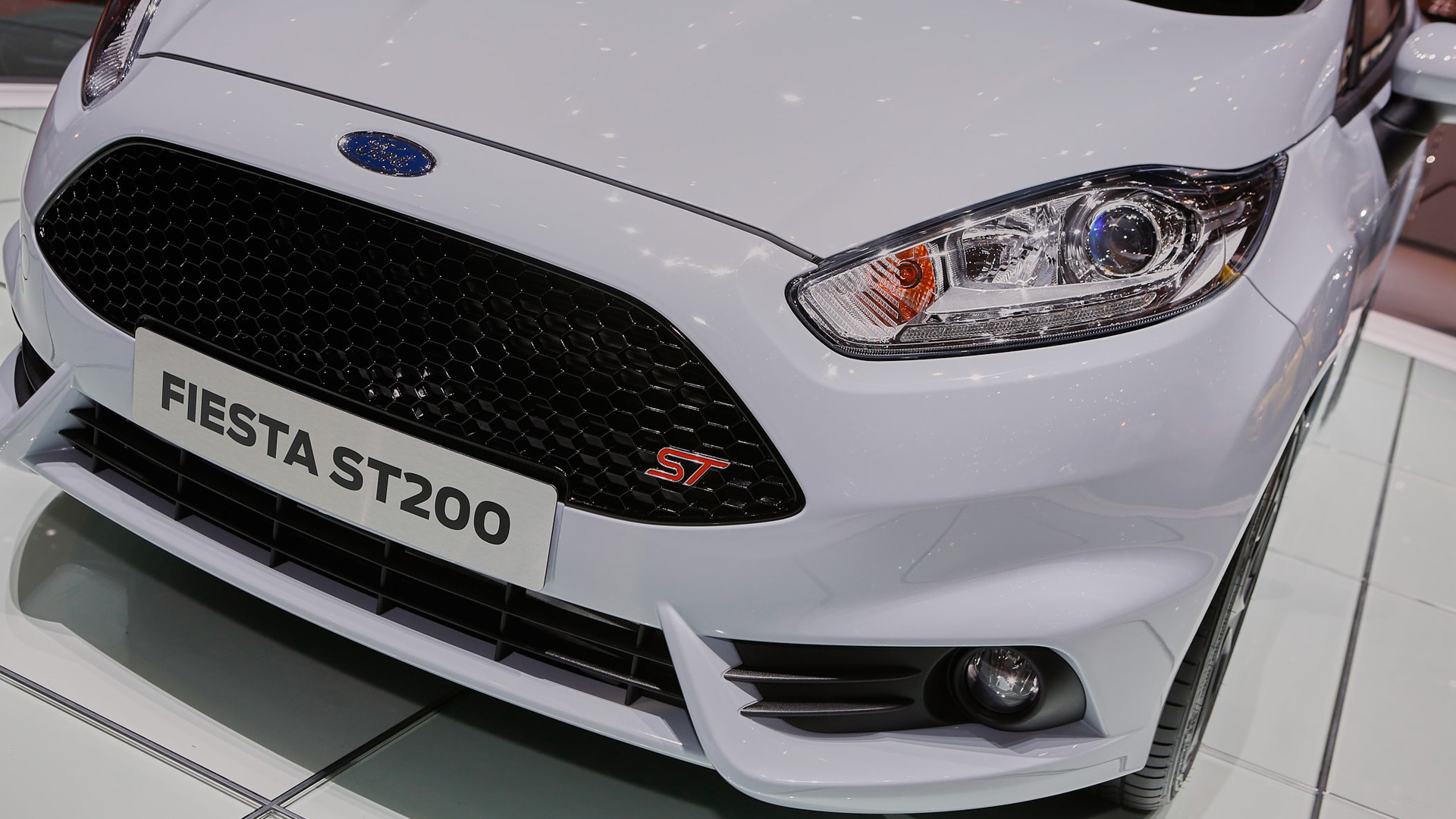 The oft-rumored hotter version of the Ford Motor Company [NYSE:F] Fiesta ST has been revealed. The car dons the ST200 moniker and as you may have guessed the number references the new power level. However, that’s power measured in metric horsepower. As measured in the United States, Ford’s new Fiesta ST200 would have 197 hp on tap.

The car has a turbocharged 1.6-liter four-cylinder engine, just like the Fiesta ST. And yes the Fiesta ST also develops 197 hp but that’s only a temporary hit thanks to an overboost function. The Fiesta ST200 has its own overboost function that lifts peak output to 212 hp for bursts of 15 seconds. Peak torque meanwhile registers at 214 pound-feet normally and as much as 236 lb-ft with overboost.

A six-speed manual transmission remains standard but thanks to a new 4.06 final drive ratio—down from 3.82 in the Fiesta ST—you get better in-gear acceleration for improved drivability and an even more fun to drive experience.

Production will start in June for the European market. Ford hasn’t confirmed whether the Fiesta ST200 will hit local showrooms but we sure hope it does end up here. As much as we love the new Focus RS, its $36,605 starting price the car is still out of reach for many hot hatch fans. That’s where the Fiesta ST200 could fill the gap. Furthermore, the current Fiesta is on its way out as prototypes for the next-generation model have already been spotted. Launching the Fiesta ST200 here would be a good way to send out the current car.

The Ford Fiesta ST200 is on show this week at the 2016 Geneva Motor Show. For more from the Swiss show, head to our dedicated hub.