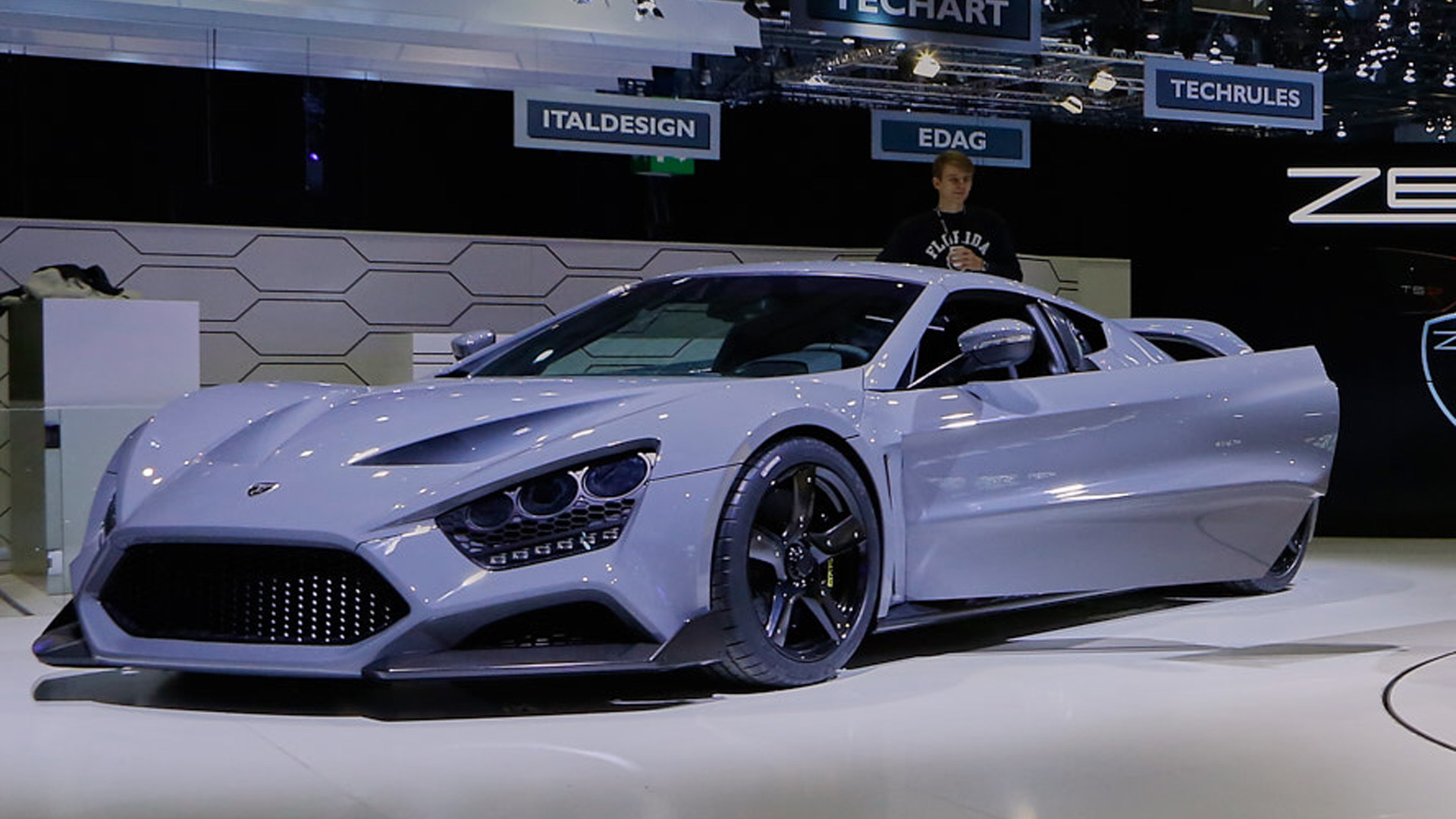 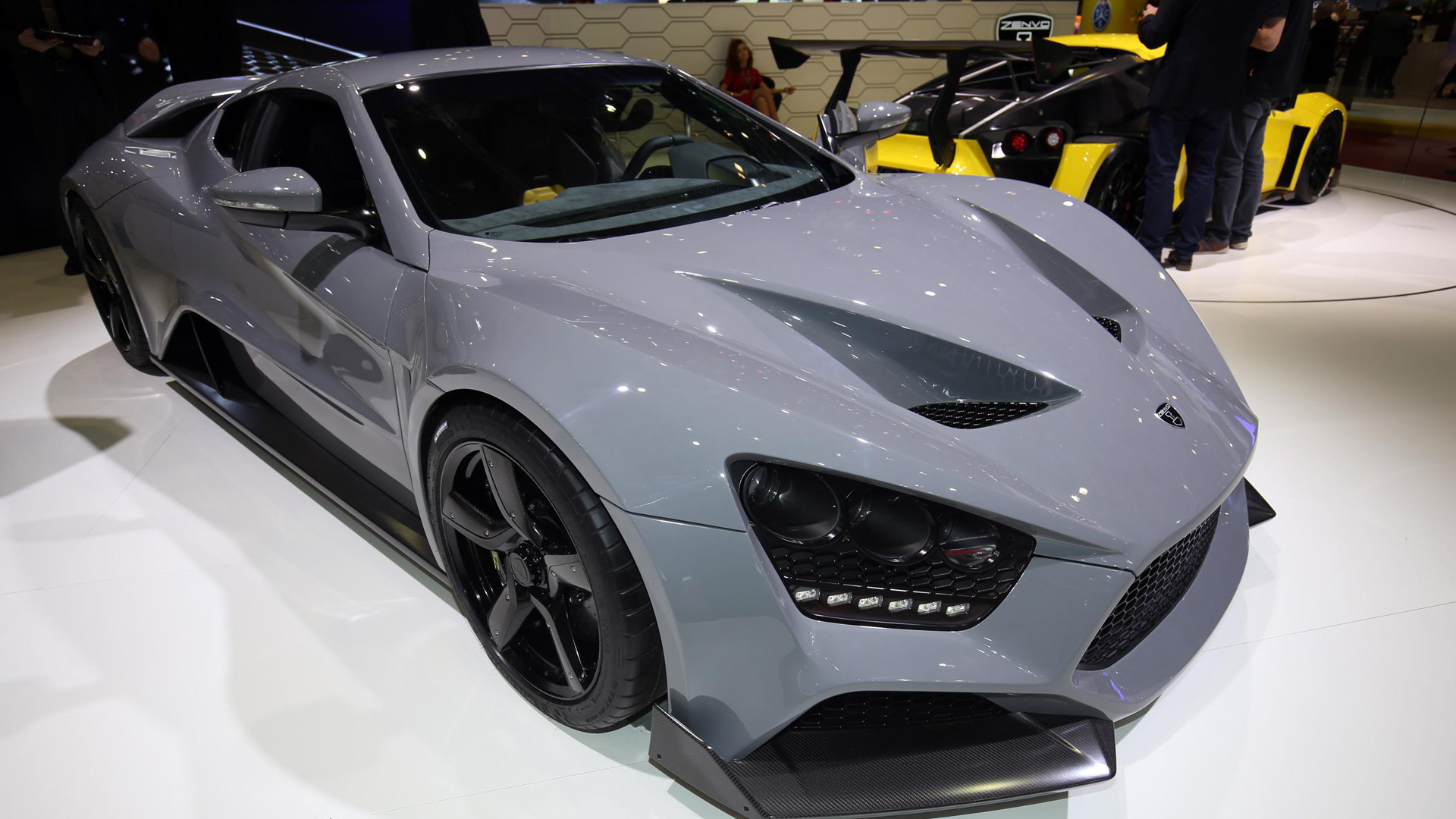 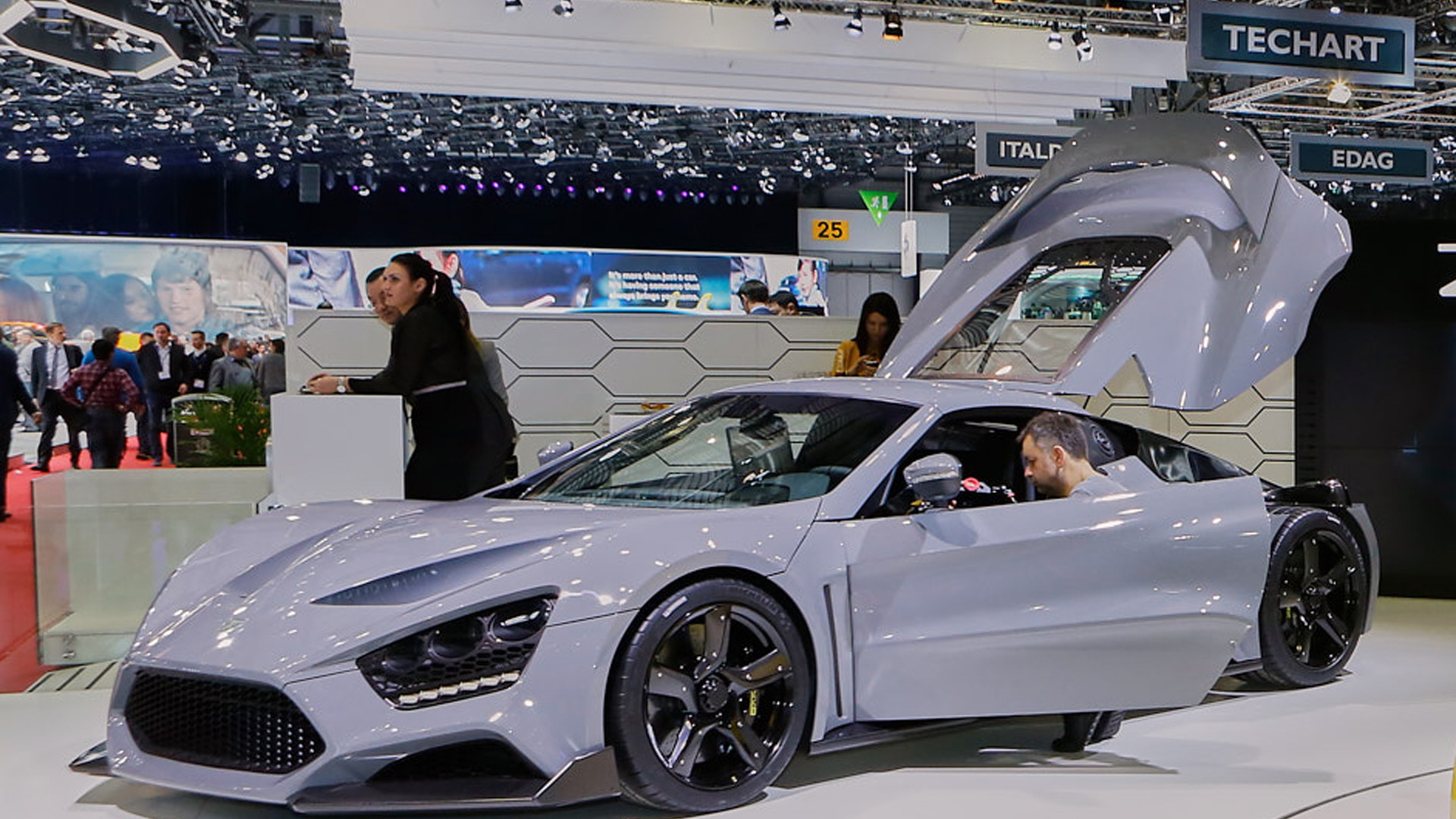 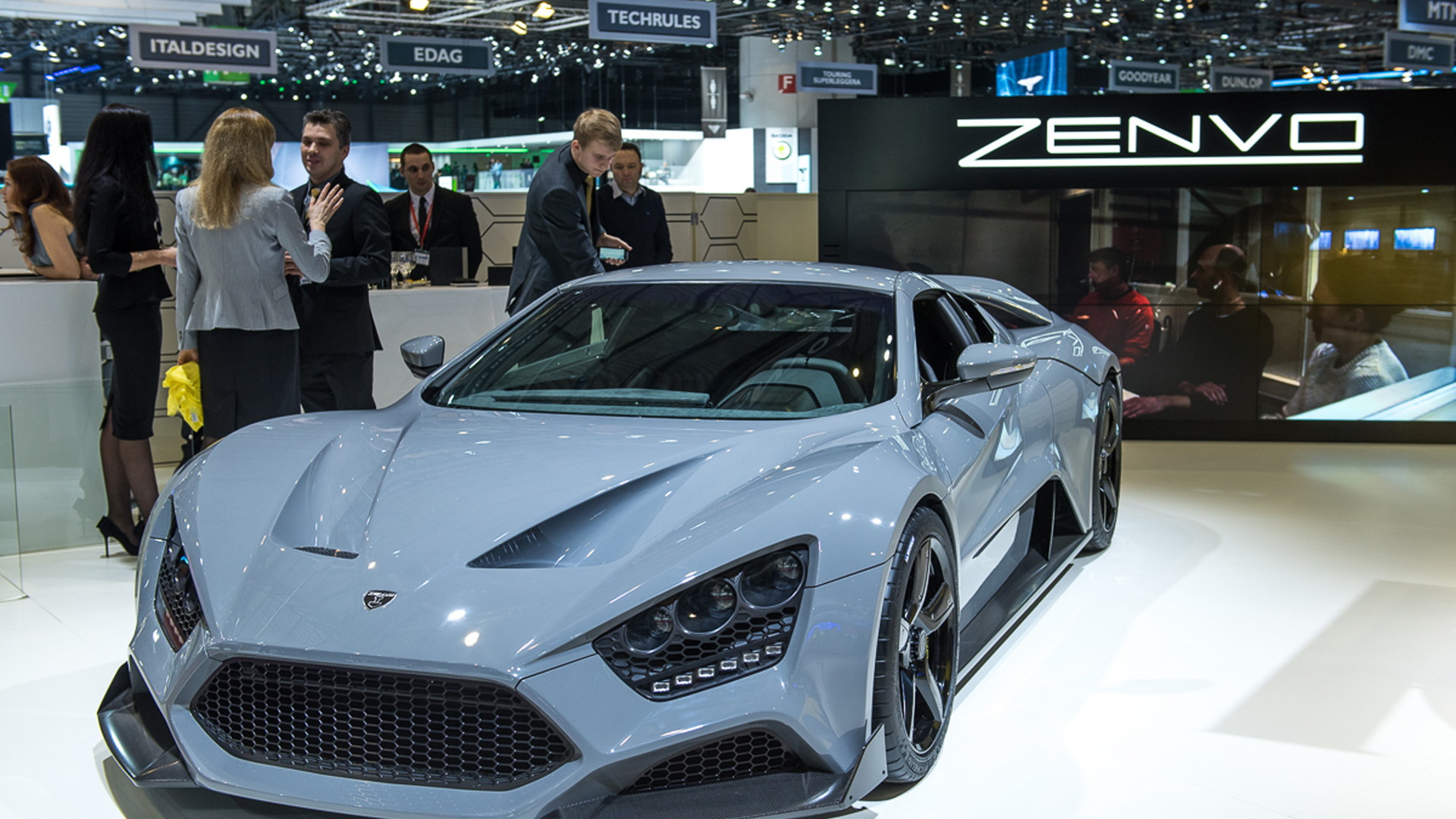 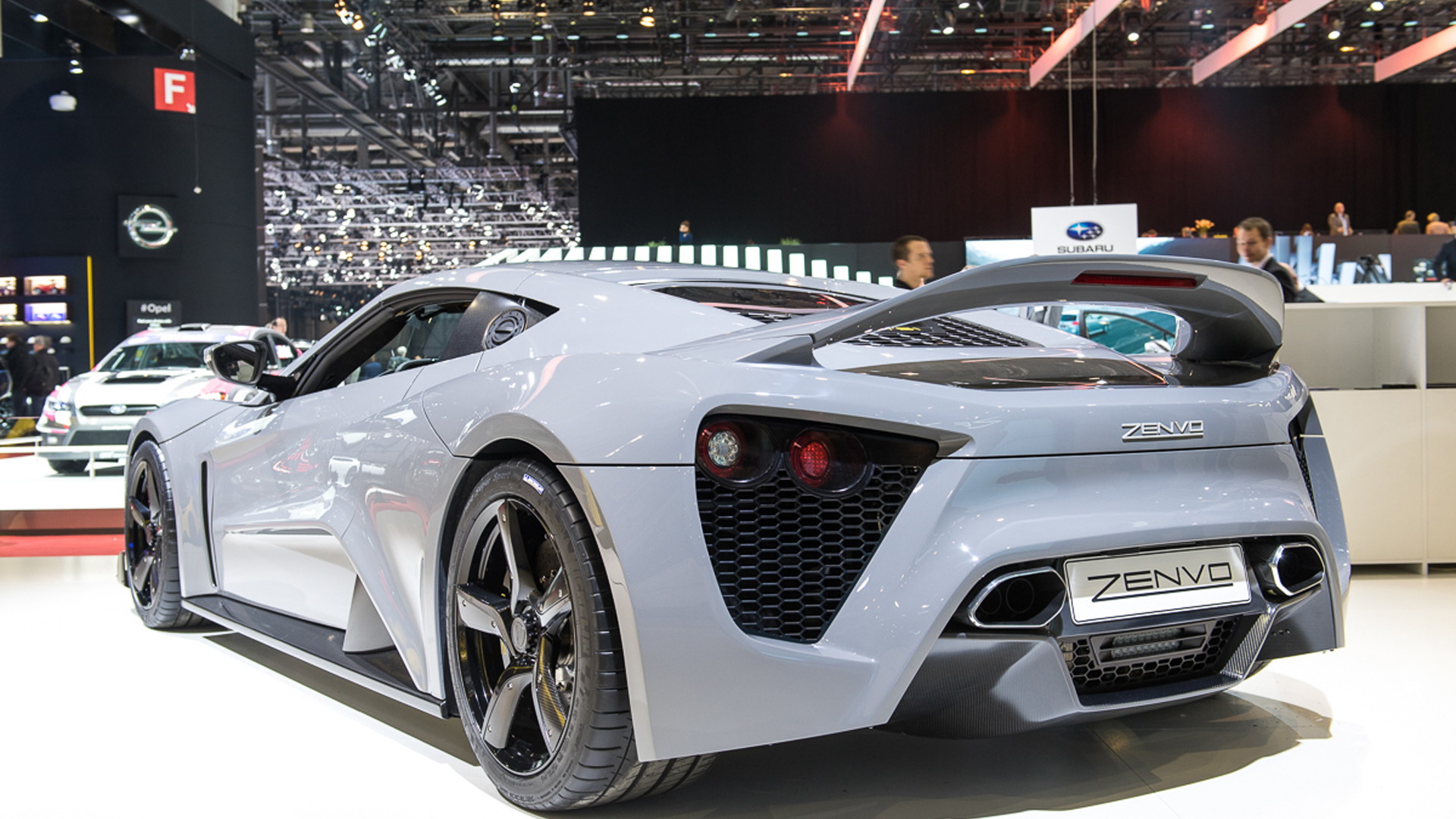 Zenvo, the other Scandinavian supercar marque, first burst onto the scene back in 2009 with its ST1. The car boasted a supercharged and turbocharged V-8 delivering in excess of 1,100 horsepower, plus an aggressive look that makes a GT-R appear tame in comparison. However, some notable teething issues has held the company back while rivals like Koenigsegg and Pagani have flourished.

Nevertheless, Zenvo hasn’t given up and at this week’s 2016 Geneva Motor Show the Danish firm unveiled a new model, the TS1. The TS1 is not a completely new car. Instead, it’s an extensive update of the ST1 but there are enough changes to warrant the “new” descriptor.

The engine now displaces 5.9 liters, down from the previous model’s 6.8-liter unit. It's a twin-supercharged engine that also boasts a flat plane crank and carbon fiber intake. These upgrades have made the engine lighter and should endow it with a roar worthy of a Norse god. Development is ongoing so Zenvo hasn’t stated final specs but the company’s R&D chief Troels Vollertsen says it will deliver instant throttle response, a wide torque curve and an “incredible” power output.

Drive is to the rear wheels only, either via a 7-speed sequential unit with paddle shifters or a race-style 7-speed dog box. Zenvo says the top speed of the vehicle is limited to 233 mph. This is likely due to the limits of the tires, in this case either Michelin Pilot Super Sport or Michelin Pilot Sport Cup 2 tires.

The interior was also overhauled, from the seats to the dashboard and center console. It also has unlimited customization options of leather, Alcantara, carbon fiber and aluminum.

The standard brakes feature six-piston calipers at both ends plus massive carbon-ceramic rotors measuring more than 15 inches across at the front. There’s also a new suspension setup from the experts at  KW. It features a hydraulic lift system for maximum comfort both in the city and on the race track. 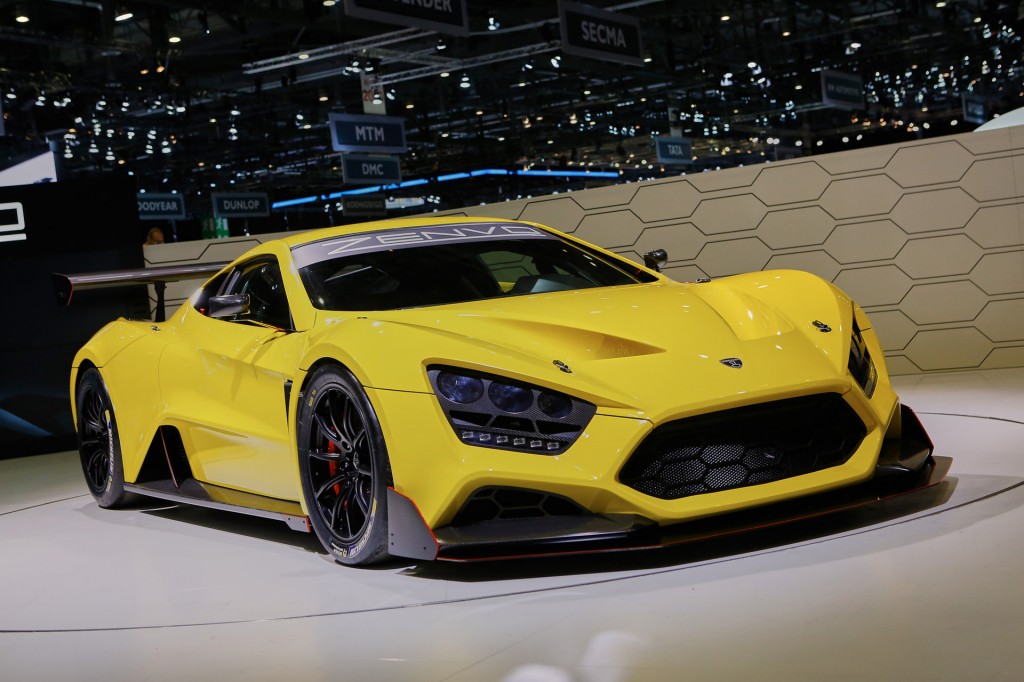 Speaking of the race track, Zenvo has developed a version of the TS1 designed strictly for track use. This one is called the TSR and it was also on show in Geneva.  As you’ll see in our photos, the TSR features a number of aerodynamic enhancements. The interior has also been stripped out and now features a roll cage and racing bucket seats with 6-point harnesses.

Like the previous ST1, Zenvo says it will limit production of the TS1 to just 15 units in total. Pricing starts at 1.5 million euros (approximately $1.65 million).