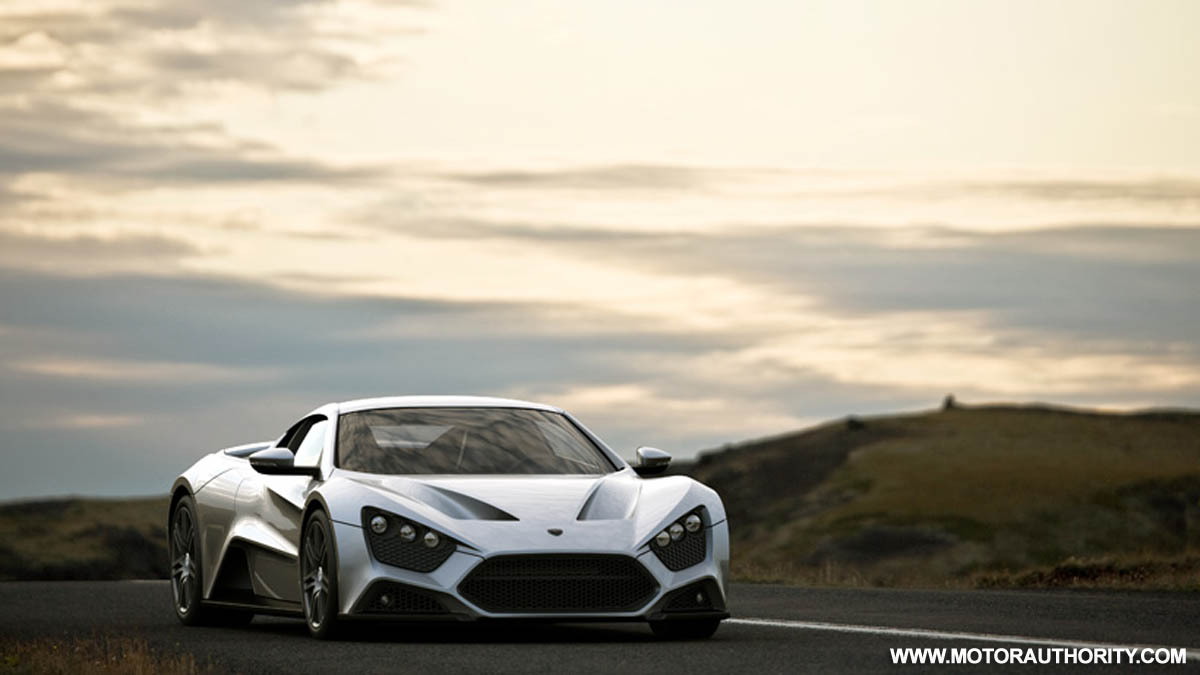 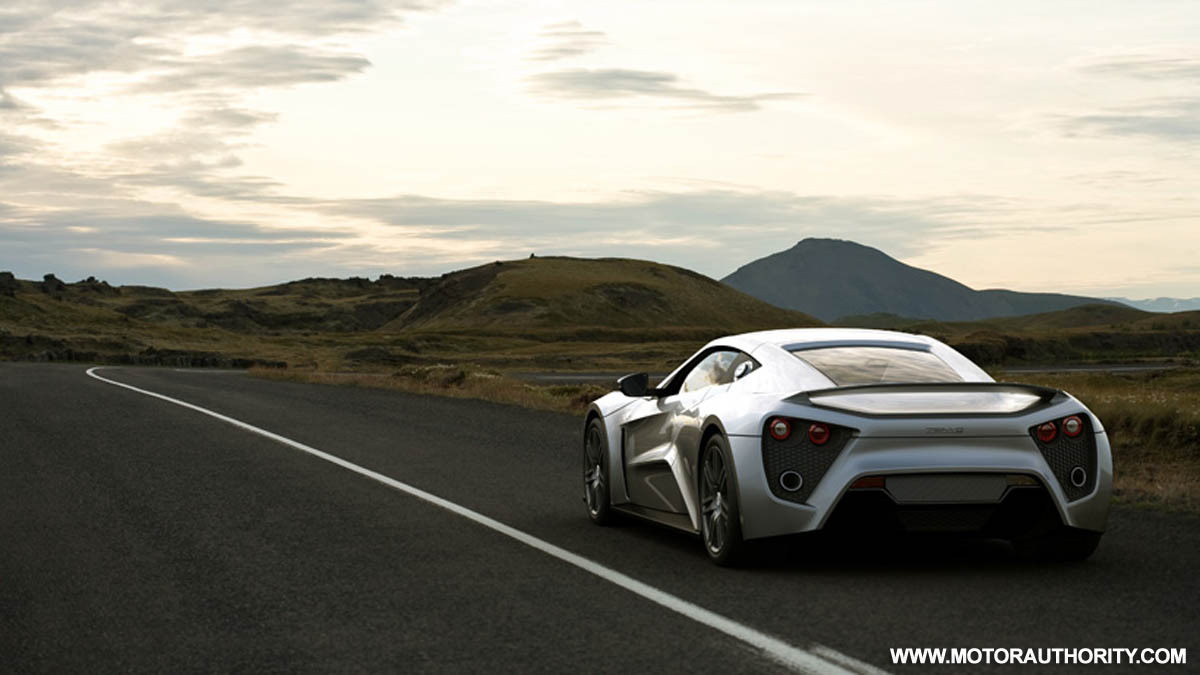 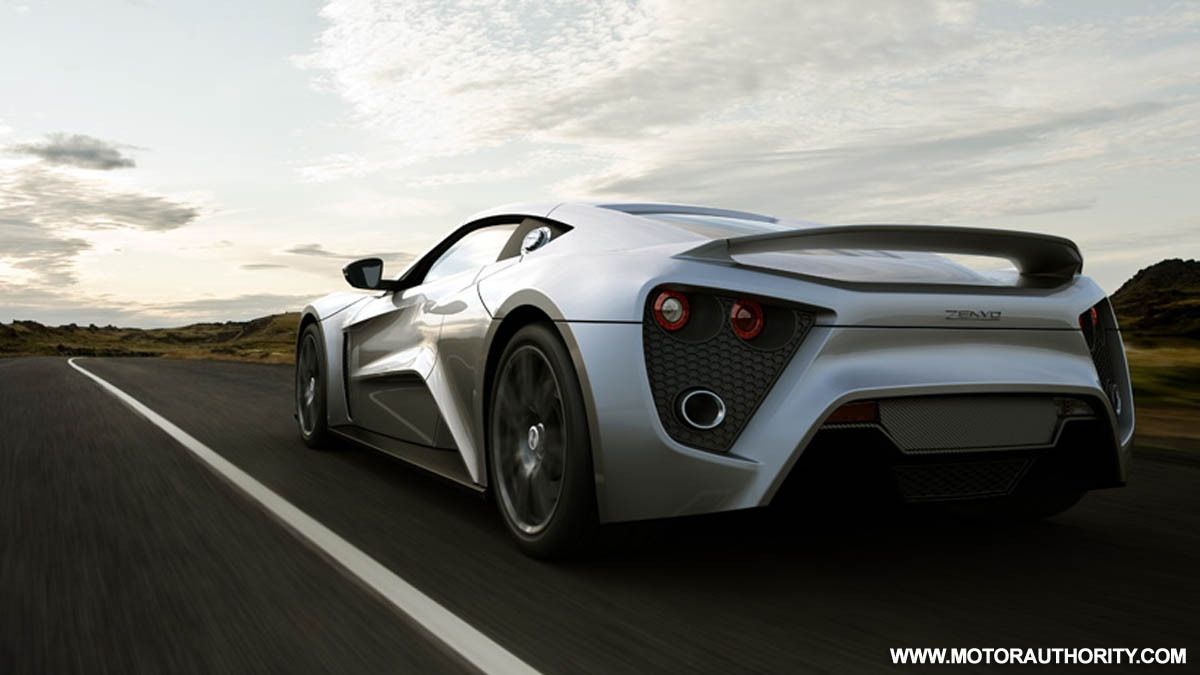 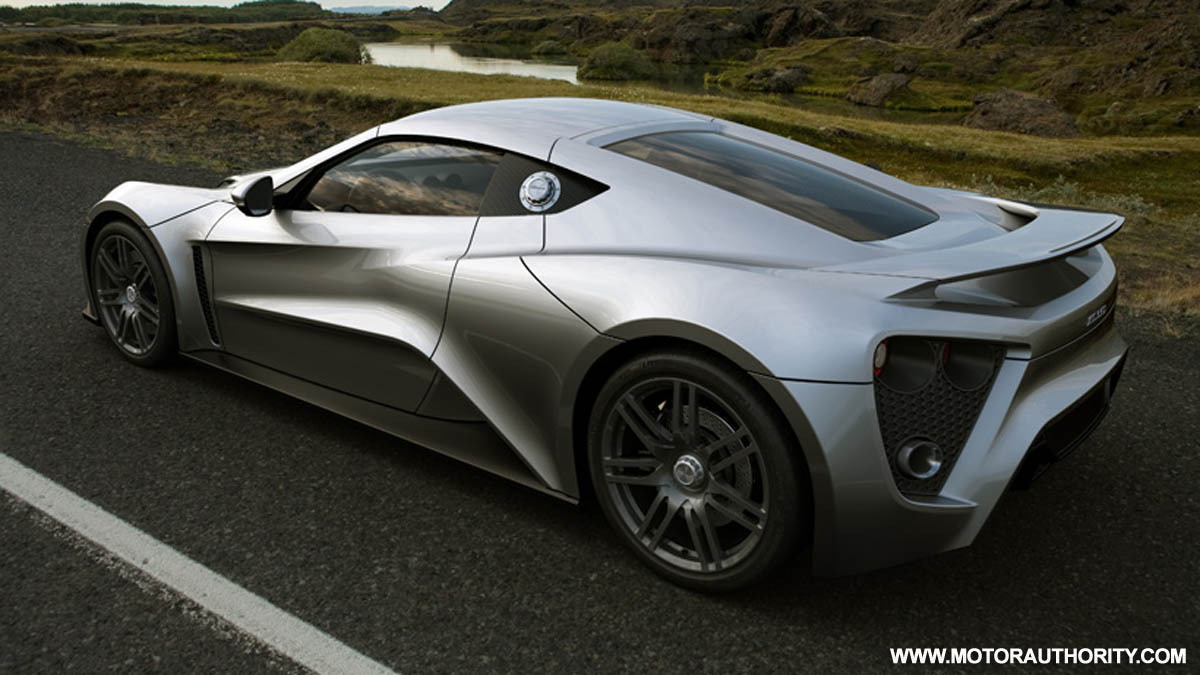 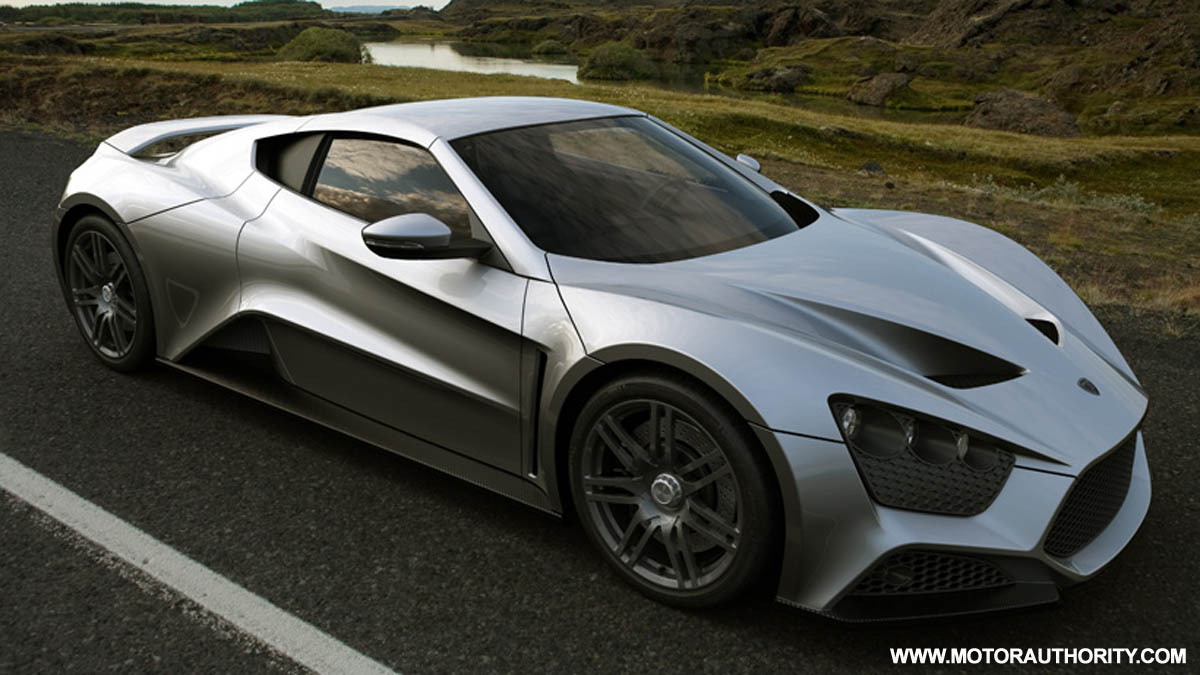 The Danes are better known for their stunning architectural and cutting-edge product design, but now a Danish firm has turned its hand to the task of designing a supercar, and the result is the Zenvo ST1. As the first purely Danish supercar, the ST1 sets its aspirations high.

Powered by a turbo/supercharged V8 engine rated at 1,104hp (823kW) and a massive 1,056lb-ft (1,430nm), the car's designers claim 0-62mph (100km/h) acceleration in just 3.0 seconds, an electronically limited top speed of 232mph (375km/h) and a power-to-weight ratio of 802hp/tonne. The impressive performance comes despite RWD-only drive and a six-speed manual transmission as the only option.

Fuel consumption and emissions figures haven't yet been released, but don't expect it to be a green overachiever.

Unlike some small-firm supercars, the Zenvo ST1 takes luxurious accommodation as seriously as performance, offering everything from keyless entry to satellite navigation and power telescoping steering wheel as standard equipment. Even the leather-and-alcantara racing seats are electrically adjustable.

No word has yet been released on pricing of the car, but Zenvo has clear series production plans, set to start in 2009. Only 15 of the cars will be built, each assembled by hand, but given the car's dramatic styling and impressive power figures, it's likely to find a niche among the small crowd of supercar buyers.