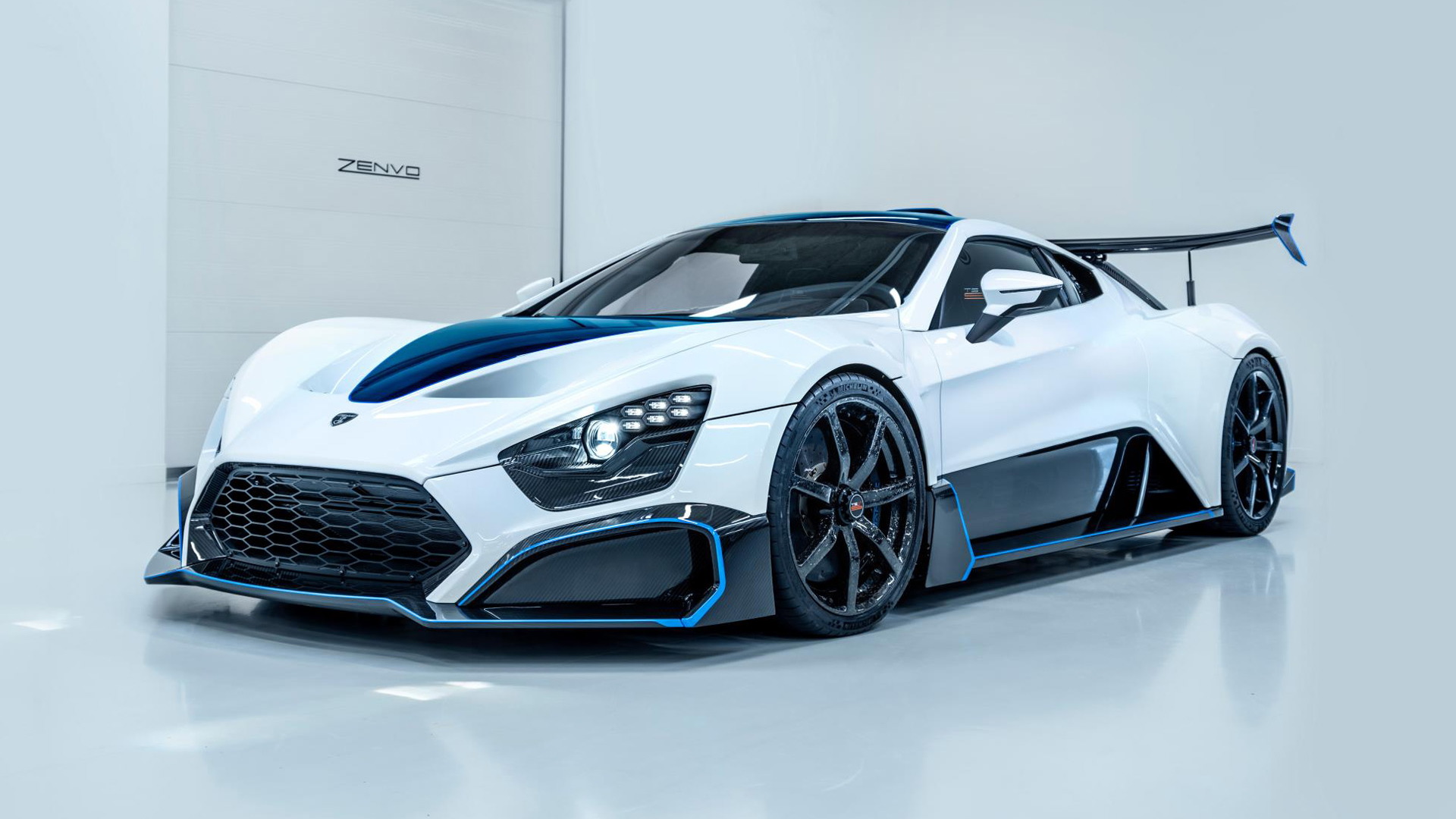 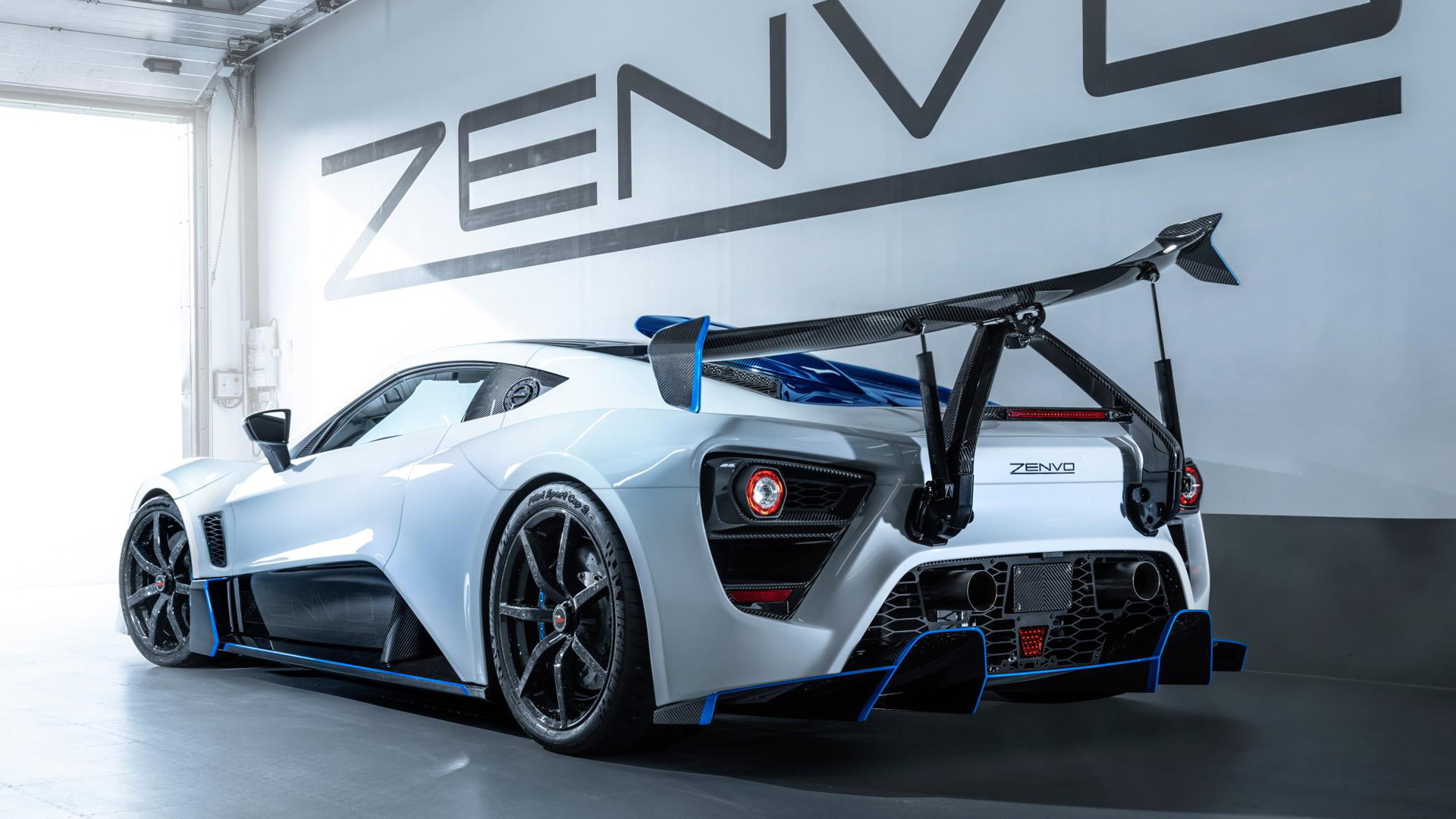 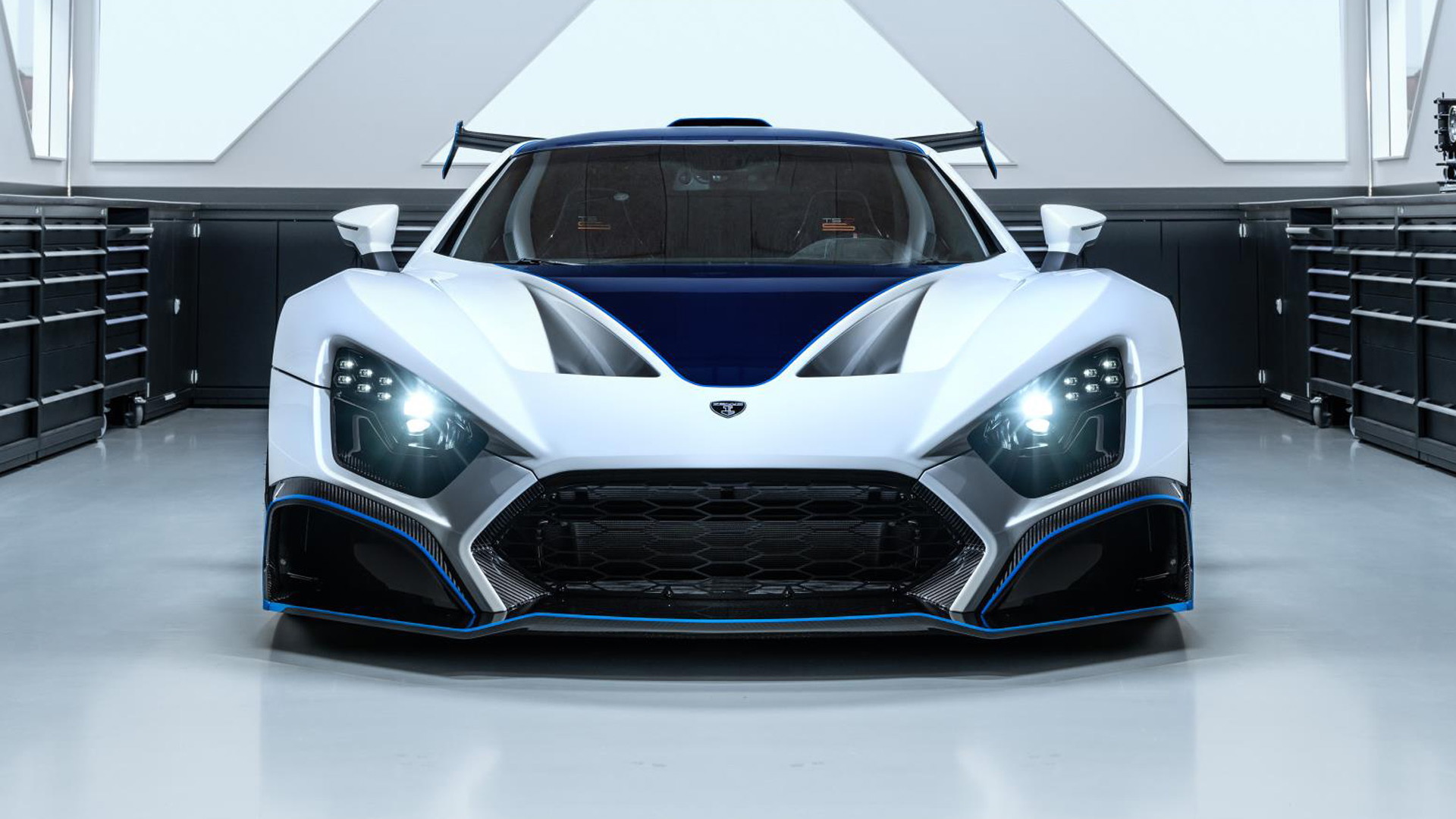 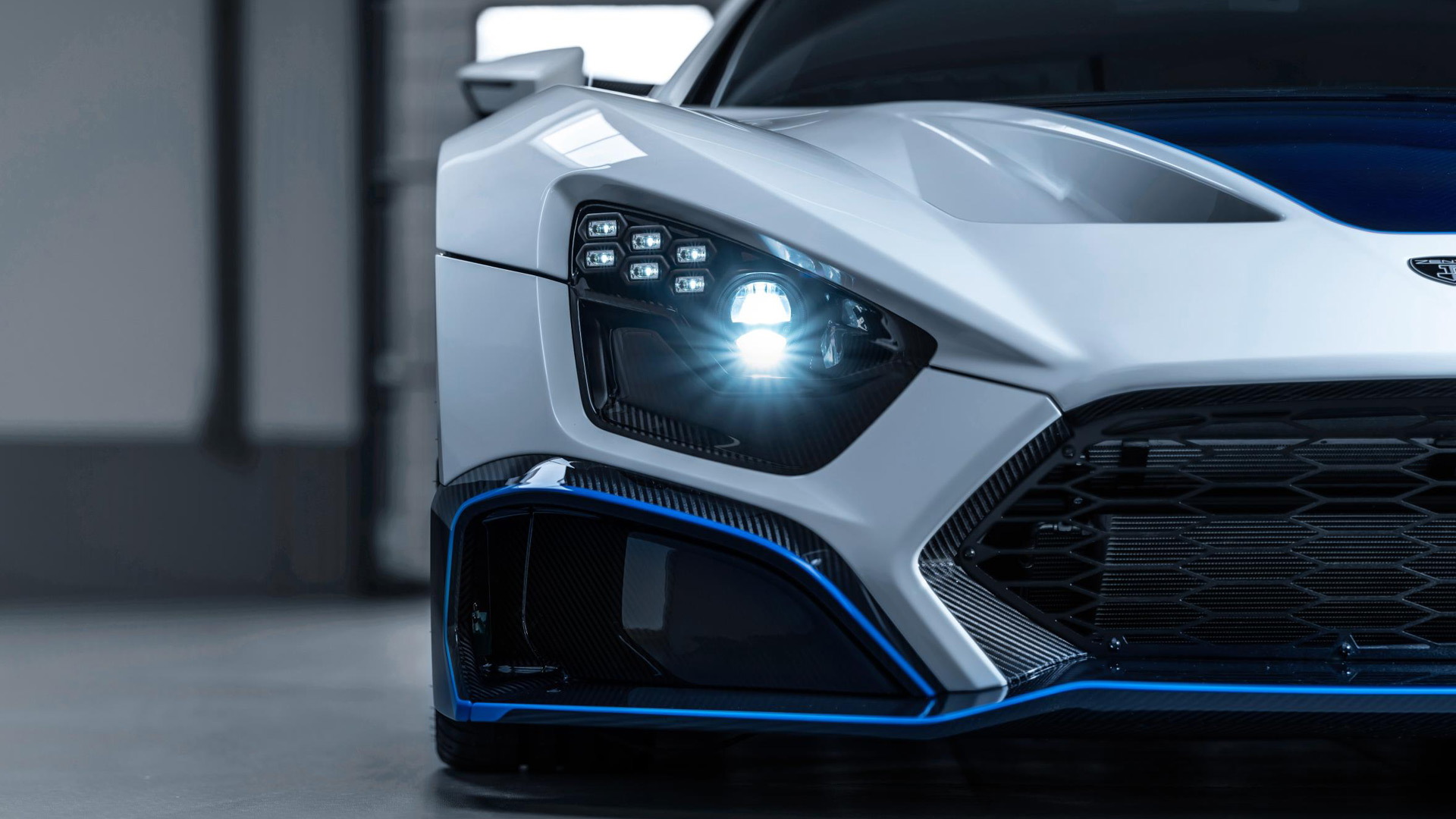 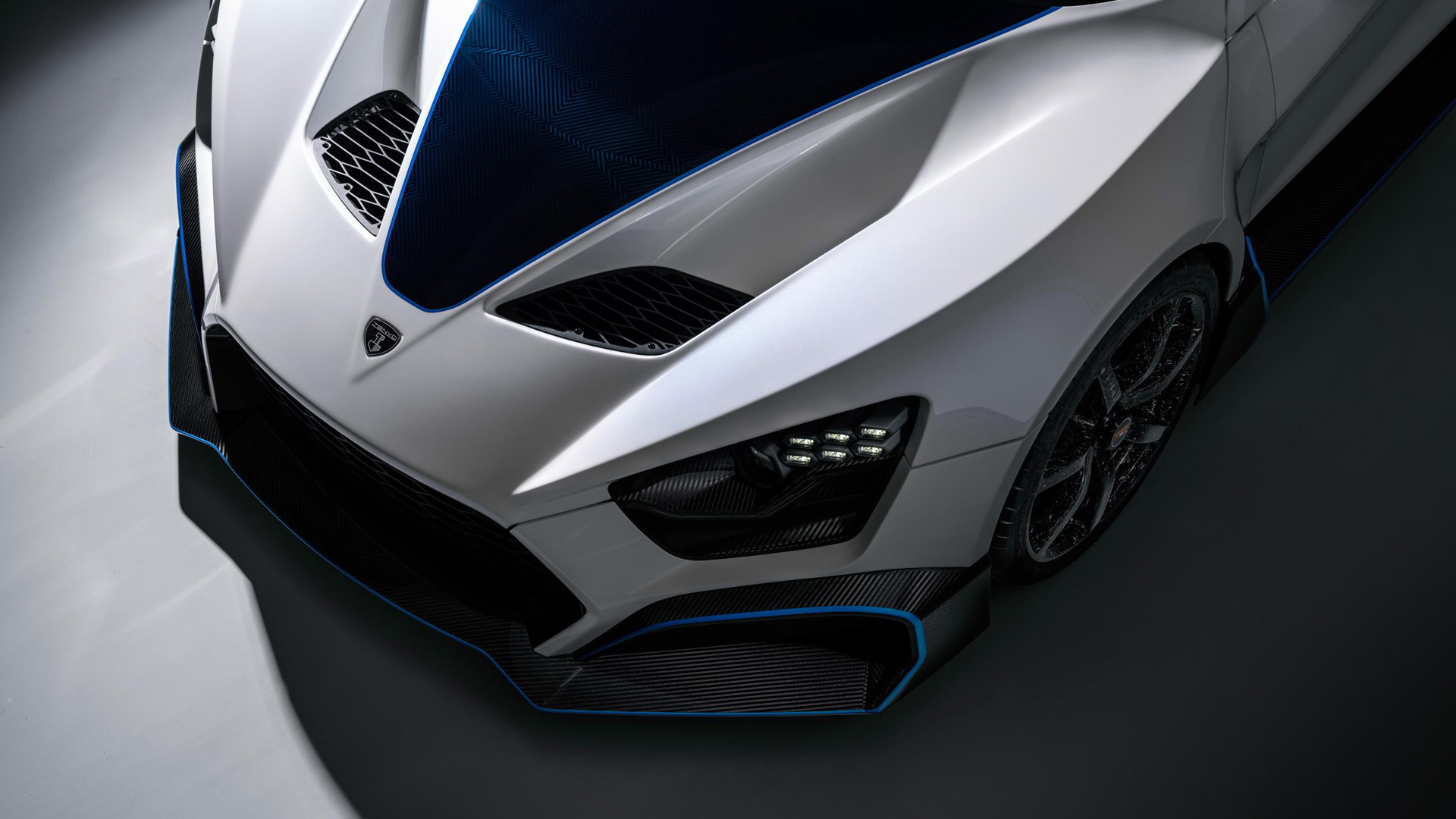 Denmark's Zenvo is out with an updated version of its TSR-S hypercar. In case you've forgotten, the TSR-S was introduced in 2018 as a new street-legal version of the TSR track car, and it produces 1,177 horsepower and 811 pound-feet of torque from a mid-mounted 5.8-liter V-8 with a flat-plane, twin-supercharged design. It's also got a wild rear wing that tilts as the vehicle turns to increase downforce on the inner tire, which the company claims helps with turn in.

Zenvo's latest updates to the TSR-S see the car receive forged carbon for key components, including the wheels. Compared to the previous aluminum wheels used on the TSR-S, the new forged carbon wheels provide a combined weight saving of 33 pounds. And for some personal touches, all visible carbon on the car can be color tinted, including the wheels.

Unlike traditional carbon fiber, which is produced by layering carbon fiber sheets and encasing them in a cured resin, forged carbon uses small pieces of carbon fiber premixed with resin which are then placed into a mold and cured under high heat and pressure. The production process, which was popularized by Lamborghini, is faster and less expensive compared to the traditional process for carbon fiber.

Another key update on Zenvo's latest TSR-S is a transmission that can shift between Road and Race settings. Shifting duties is still handled by a 7-speed sequential transmission with straight-cut gears, commonly referred to as a dogbox transmission. These shift faster than normal synchromesh-type transmissions but the shifts can be jarring. With Zenvo's transmission, a driver can select the standard Race setting or a Road setting that provides smoother shifts thanks to some electronic assistance.

The TSR-S is priced from 1.45 million euros (approximately $1.6 million) and the wait on one might be a while as Zenvo cars are painstakingly built at the rate of just five per year.