Tesla CEO Elon Musk took to Twitter late on Tuesday to reveal that the electric car company is looking to add a new vehicle plant in the United States.

He said that Tesla is currently seeking a production site for the Cybertruck pickup truck in one of the flyover states.

Scouting locations for Cybertruck Gigafactory. Will be central USA.

He also revealed that the plant will be used for Model Y production for East Coast customers.

The Model Y is already in production at Tesla's plant in Fremont, California, where it's being assembled alongside the Model S and Model 3 sedans and Model X SUV. It's due to start deliveries at the end of March.

Prior to last year's reveal of the Model Y, Musk said the company would eventually need a new production site for the vehicle in the U.S., since the Fremont site was already close to full capacity. This led to rumors that Tesla could assemble the Model Y at its battery plant in Reno, Nevada. Based on Musk's latest tweets, it appears Tesla plans a new plant for both the small SUV and the Cybertruck. 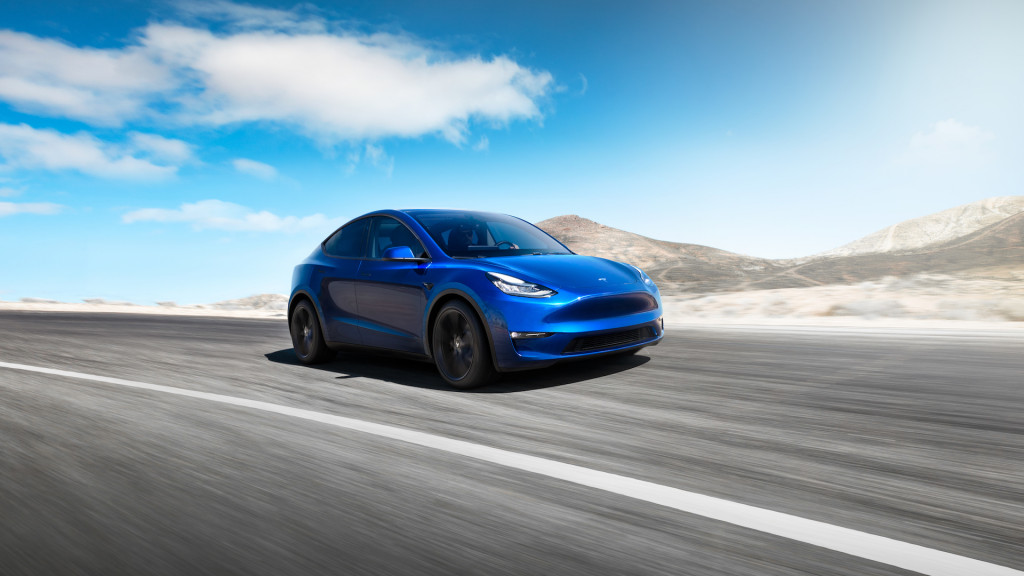 The Model Y is also in production at a plant in Shanghai, China, and Tesla is building another plant in Berlin, Germany, that will also assemble the Model Y. Both the Chinese and German plants will also be used for Model 3 production.

As for the Cybertruck, it makes sense to assemble the vehicle in the U.S. as it will mean Tesla can avoid the 25-percent Chicken Tax placed on light trucks imported here. It's likely the U.S. will also be the biggest market for the Cybertruck.

The vehicle is promised to enter production in late 2021. However, the date could end up a moving target considering Tesla is yet to pick a site. It wouldn't be the first time the company has missed a production deadline.

Also still in the pipeline is the Semi semi-trailer truck and redesigned Roadster, production sites for which are yet to be announced.

The latest news comes just days after Musk announced that Tesla had built its one-millionth vehicle, a Model Y finished in a nice shade of red.

Note: This story has been corrected to say Tesla is looking at adding one plant, not two.