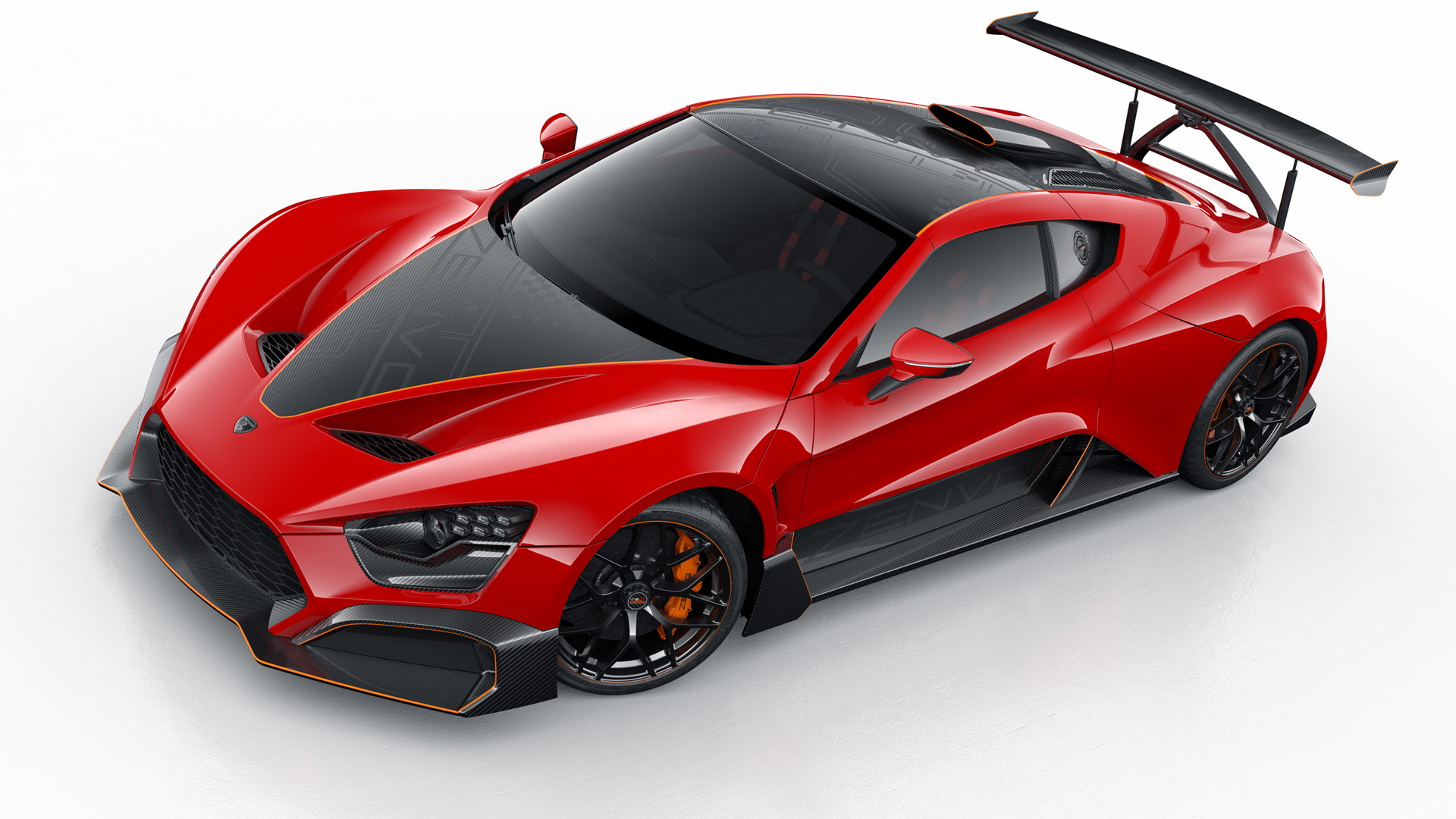 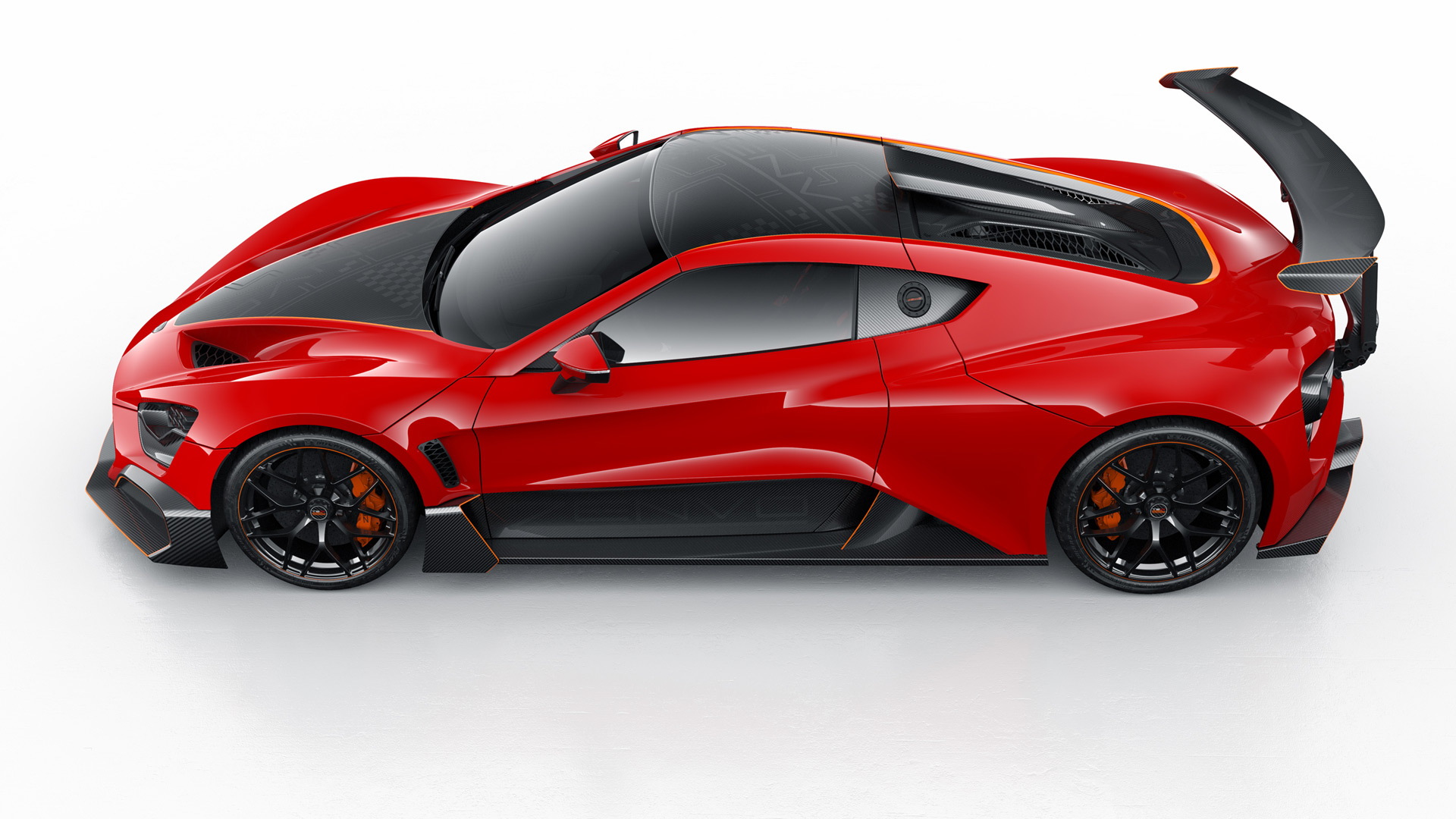 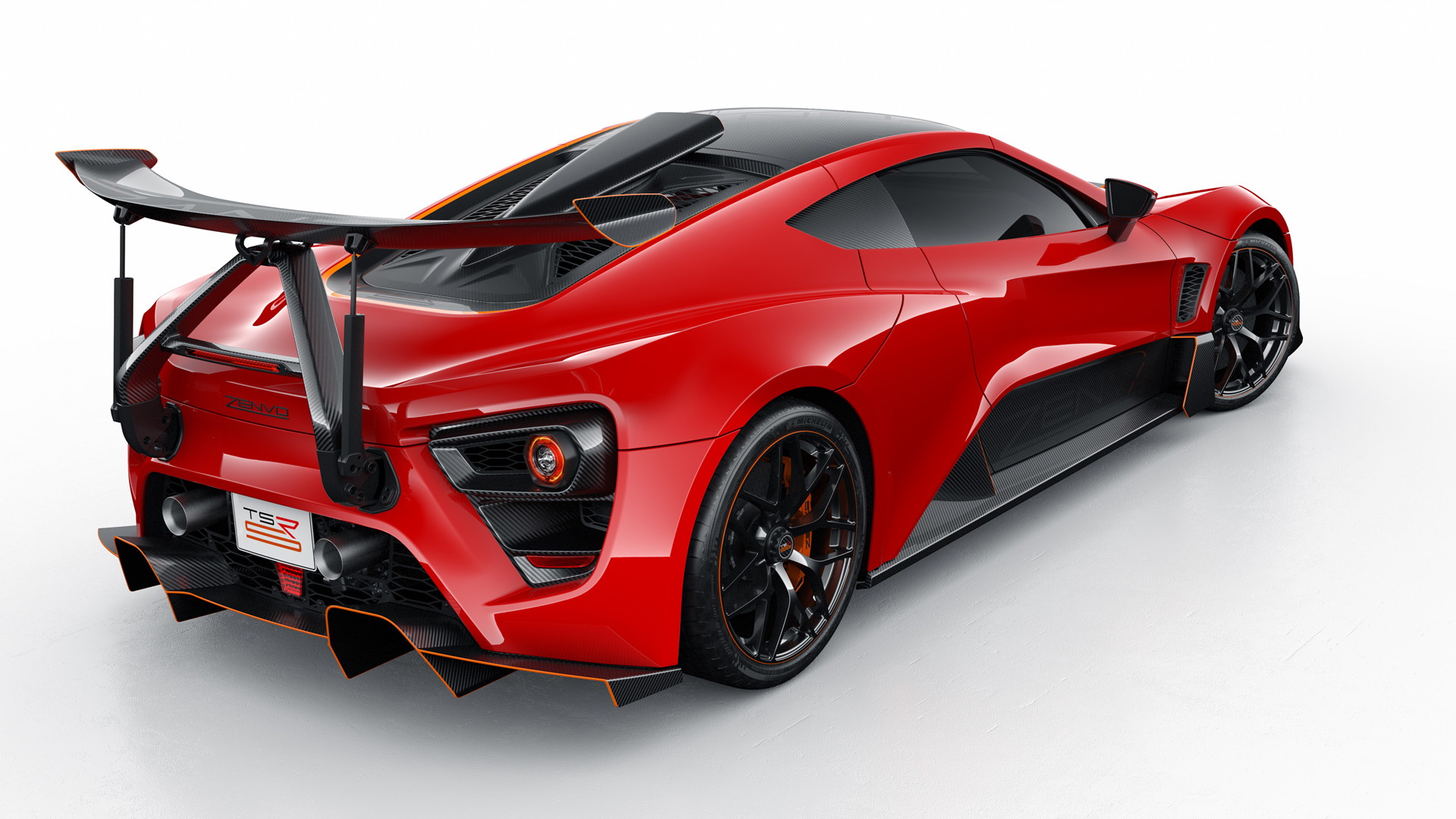 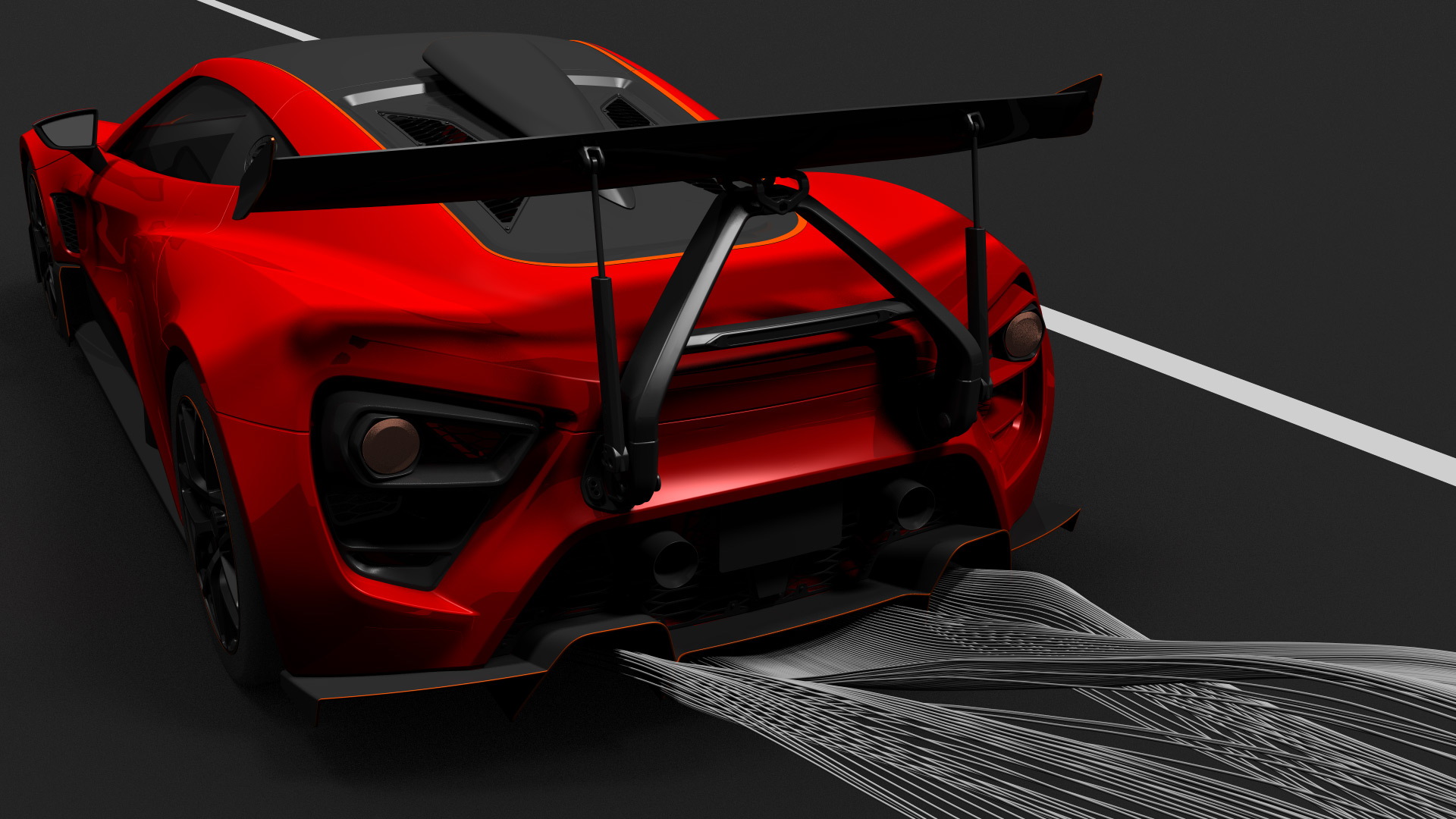 Zenvo showed up at this year's Geneva auto show with a new street-legal version of its TSR track machine.

Called the TSR-S, the car is simply pure aggression, from its flat-plane crank V-8 with twin superchargers, to its carbon fiber body and no-nonsense interior.

But we haven't even got to its standout feature: the Centripetal Wing. In addition to boosting downforce and acting as an air brake when necessary, the wing has the ability to pivot from side to side. This pivoting function, demonstrated clearly in the video above, helps the car during cornering.

When the TSR-S corners, the wing rotates relative to the car’s longitudinal axis. This generates an inward force together with the conventional downforce, boosting inner tire grip and cornering stability. The “centripetal” in the name directly refers to this inward or center-seeking force generated by the wing.

It's an effect similar to what Lamborghini's ALA system on the Huracán Performante achieves. Other automakers have used adjustable flaps, most notably Pagani with its Huayra.

According to Zenvo, its design generates more than three times the downforce of the TS1 GT, the least extreme of Zenvo's cars.

Like all Zenvo products going back to the original ST1 unveiled a decade ago, the TSR-S features a steel and aluminum tub with steel sub-frames and carbon fiber body work. Zenvo quotes a dry weight of 3,296 pounds for the vehicle, a figure made more impressive when you factor in the 1,177 horsepower and 811 pound-feet of torque the car's V-8 is making. A performance controller lets you adjust engine output so your foot doesn't have to be like a feather on the gas pedal.

Zenvo has managed to carve out a niche in a market that's extremely small but dominated by big brands, Ferrari, Lamborghini and McLaren being the most prominent. A major appeal of Zenvo is its relatively short delivery times of between three and six months. Compare this to a rival like Pagani or Koenigsegg where waiting two years or more for a car to be delivered is common.