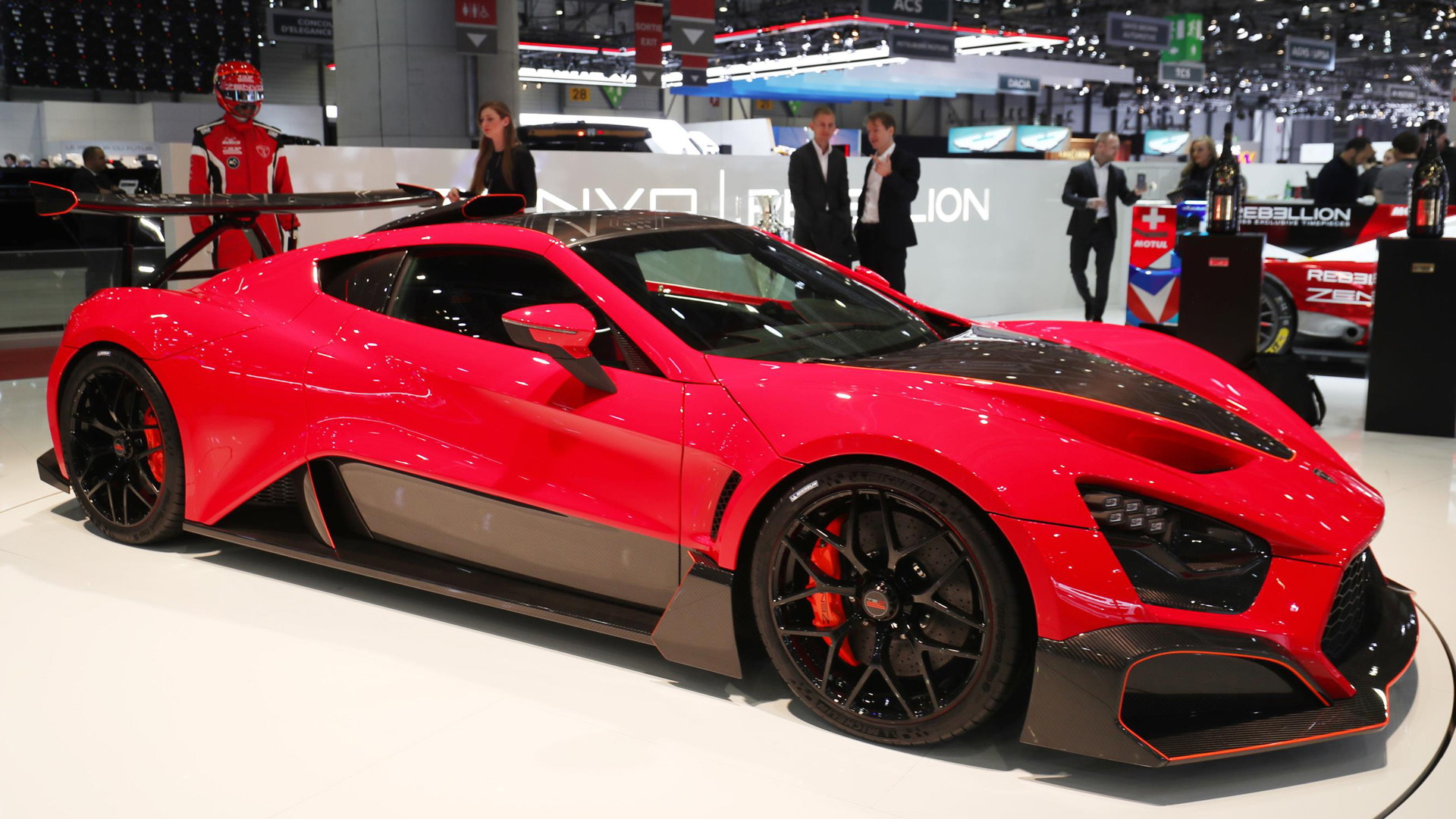 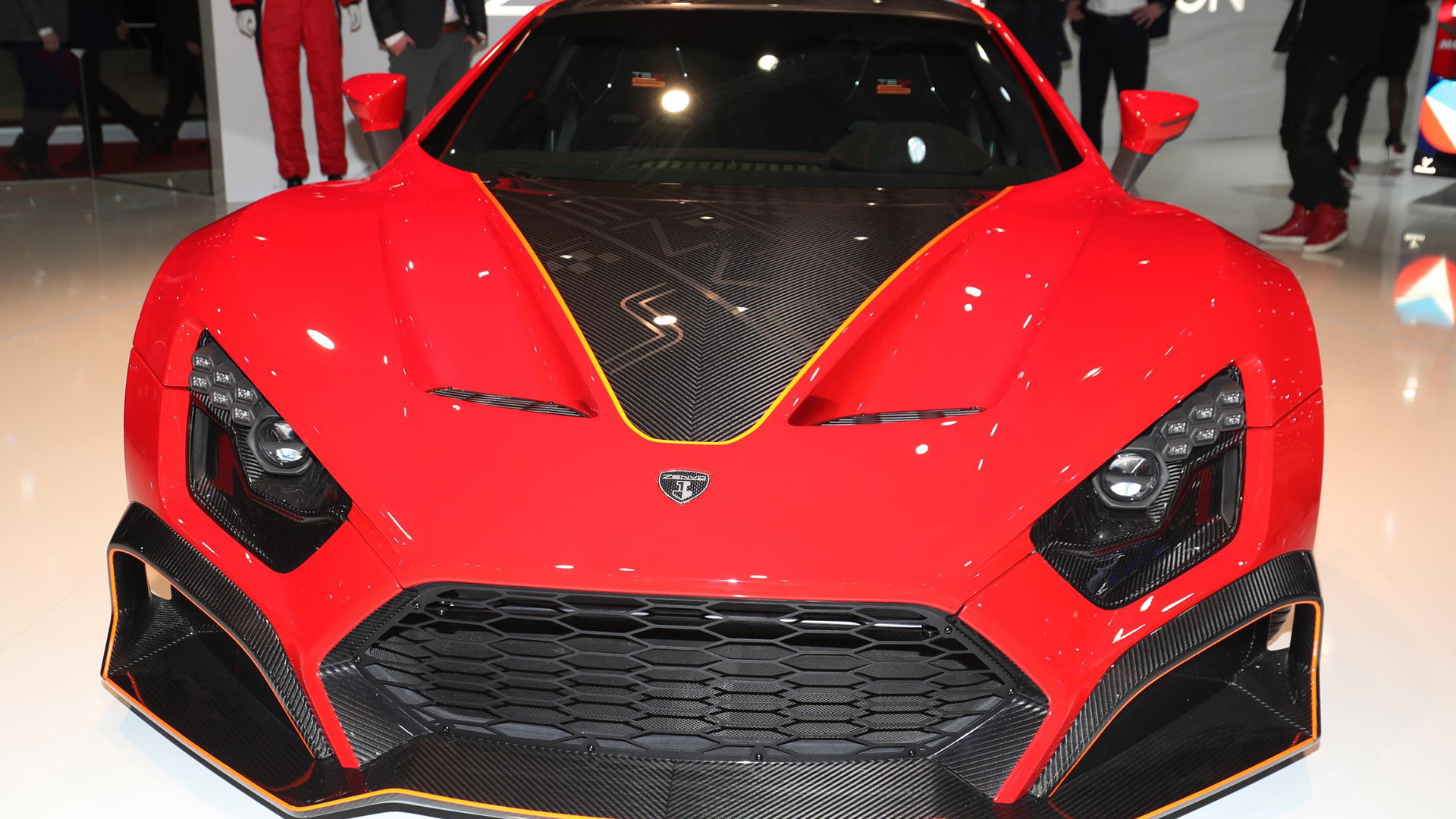 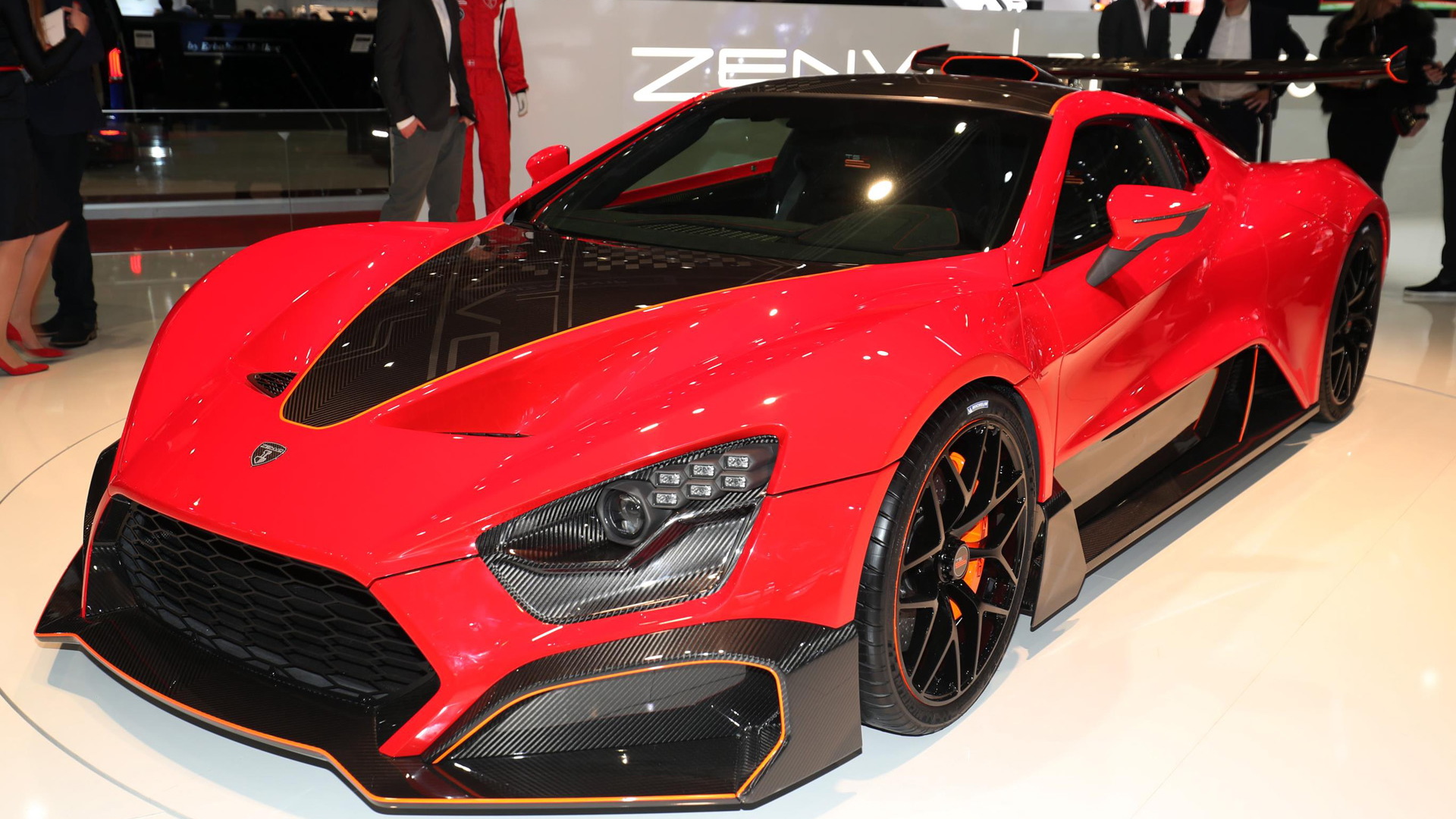 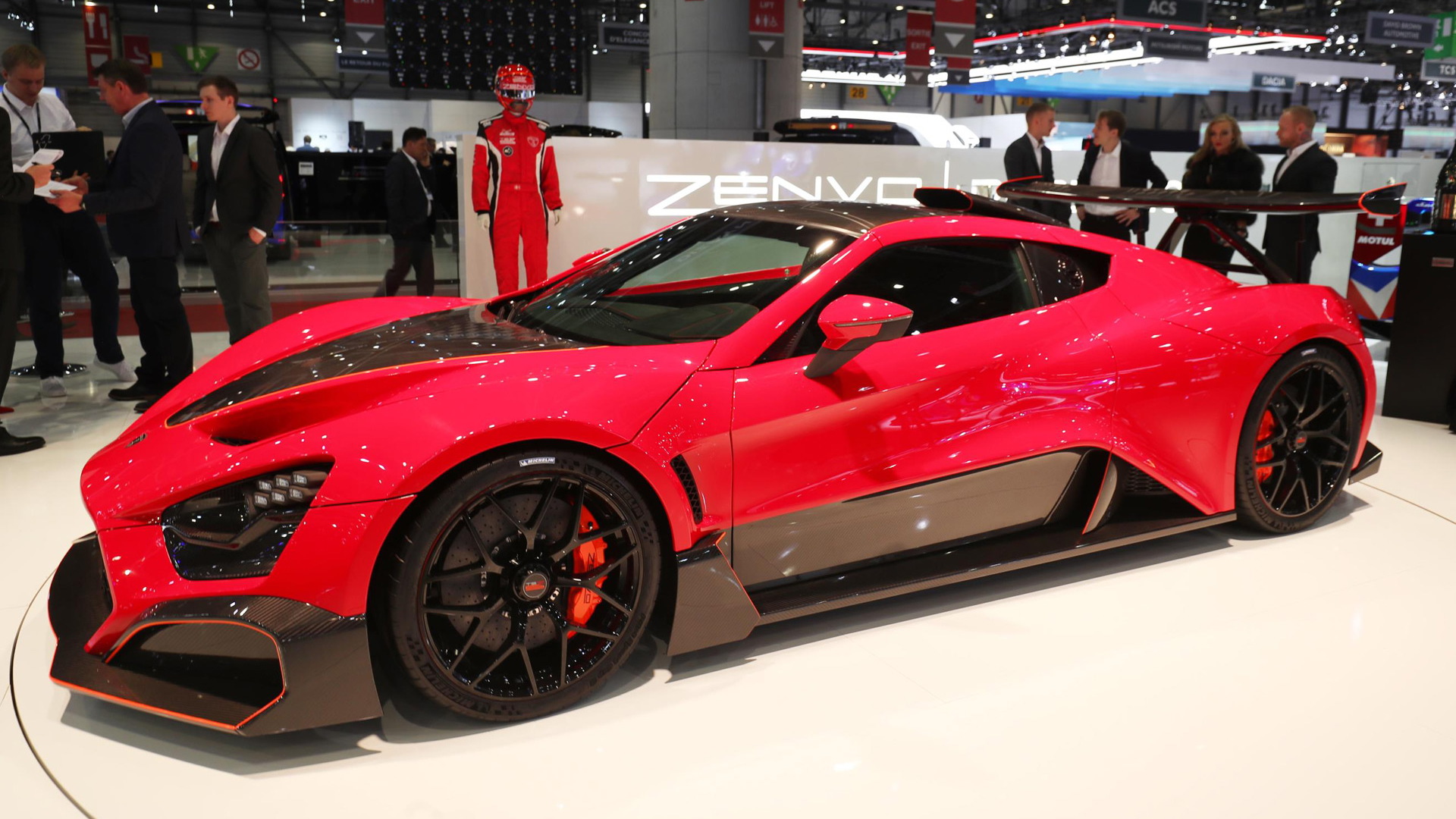 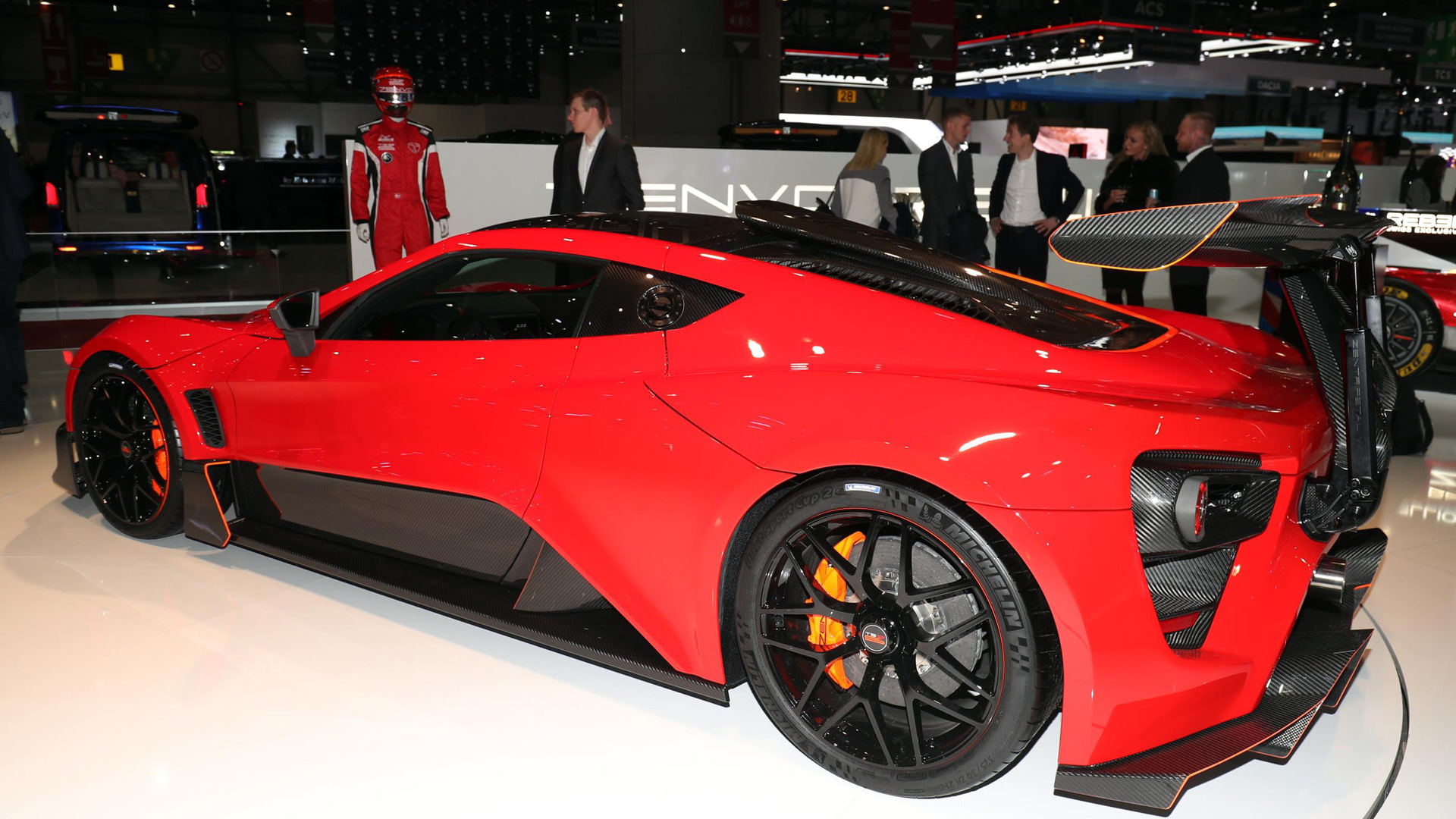 The new model is a street-legal, track-focused offering that bridges the gap between the more comfort-oriented TS1 GT and hardcore, track-only TSR in Zenvo's lineup.

Power comes from Zenvo's in-house developed V-8 engine, a flat-plane design that displaces 5.8 liters and features a twin-supercharging system. In the TSR-S, output has been dialed to 1,177 horsepower and 811 pound-feet of torque.

The engine is mated to a 7-speed transmission with paddle-shifters and will rocket the TSR-S to 62 mph in only 2.8 seconds and to 124 mph in 6.8 seconds. The top speed of the vehicle is governed to 202 mph. To bring the TSR-S back to a stop, Zenvo has fitted the vehicle with a powerful braking system consisting of carbon-ceramic discs and 6-piston calipers at each corner. 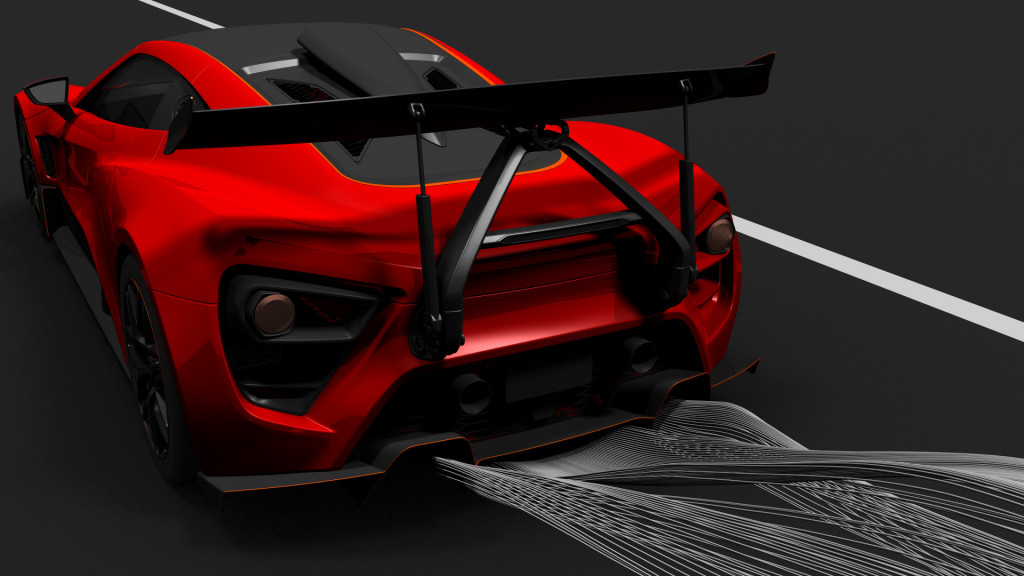 One new innovation on the TSR-S is what Zenvo is calling a Centripetal Wing. The car's rear wing has two rotational axes enabling it to function both as an air break and a cornering stabilizer. When the TSR-S corners, the wing rotates relative to the car’s longitudinal axis. This generates an inward force together with the conventional downforce, boosting inner tire grip and cornering stability. The result, according to Zenvo, is more than three times the downforce generated by the TS1 GT and its more conventional rear wing.

Like all Zenvo products going back to the original ST1 unveiled a decade ago, the TSR-S features a steel and aluminum tub with steel sub-frames and carbon fiber body work. Zenvo quotes a dry weight of 3,296 pounds for the vehicle.

Zenvo has managed to carve out a niche in a market that's extremely small but dominated by big brands, Ferrari, Lamborghini and McLaren being the most prominent. A major appeal of Zenvo is its relatively short delivery times of between 3 and 6 months. Compare this to a rival like Pagani or Koenigsegg where waiting 2 years or more for a car to be delivered is common.