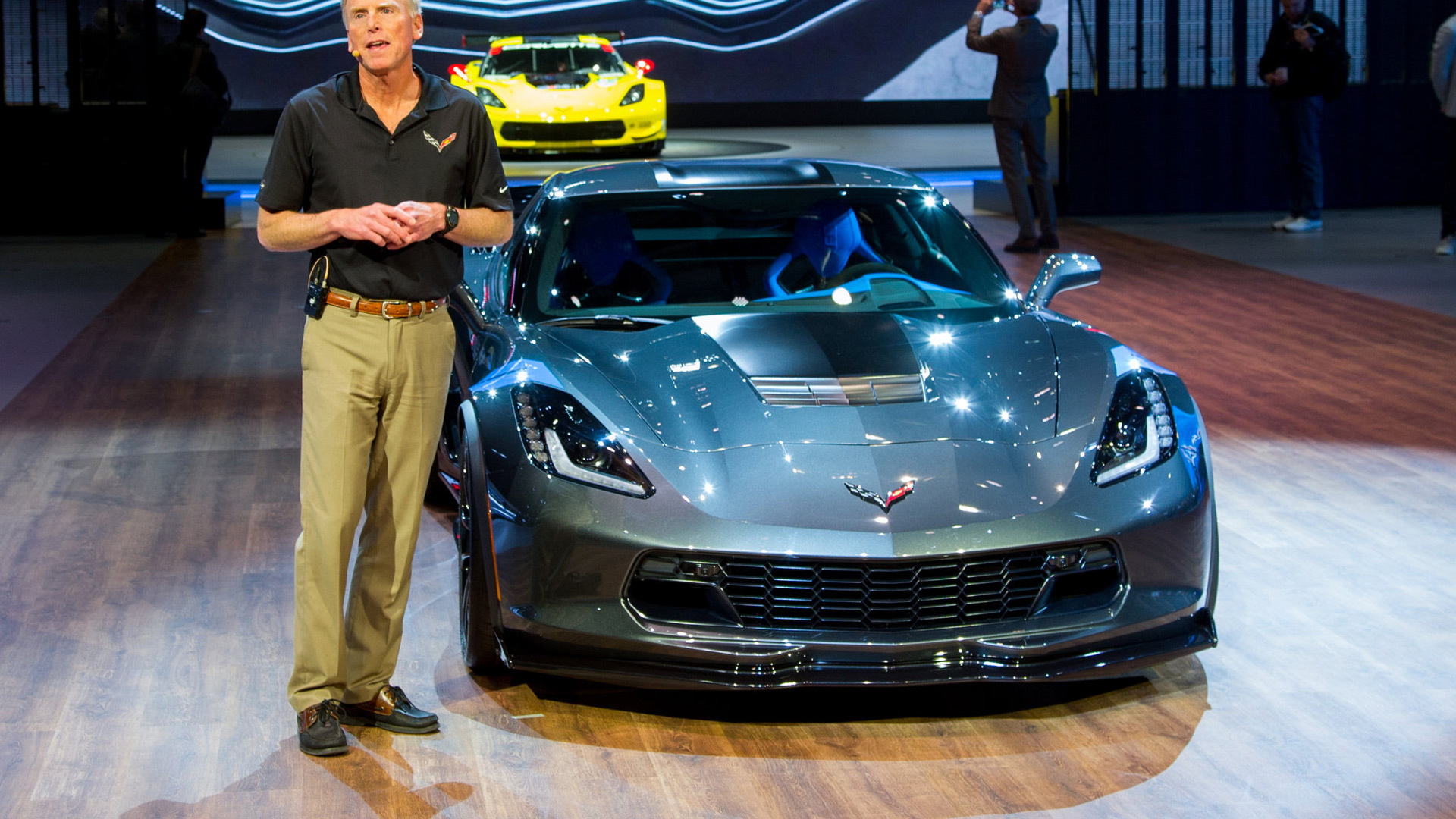 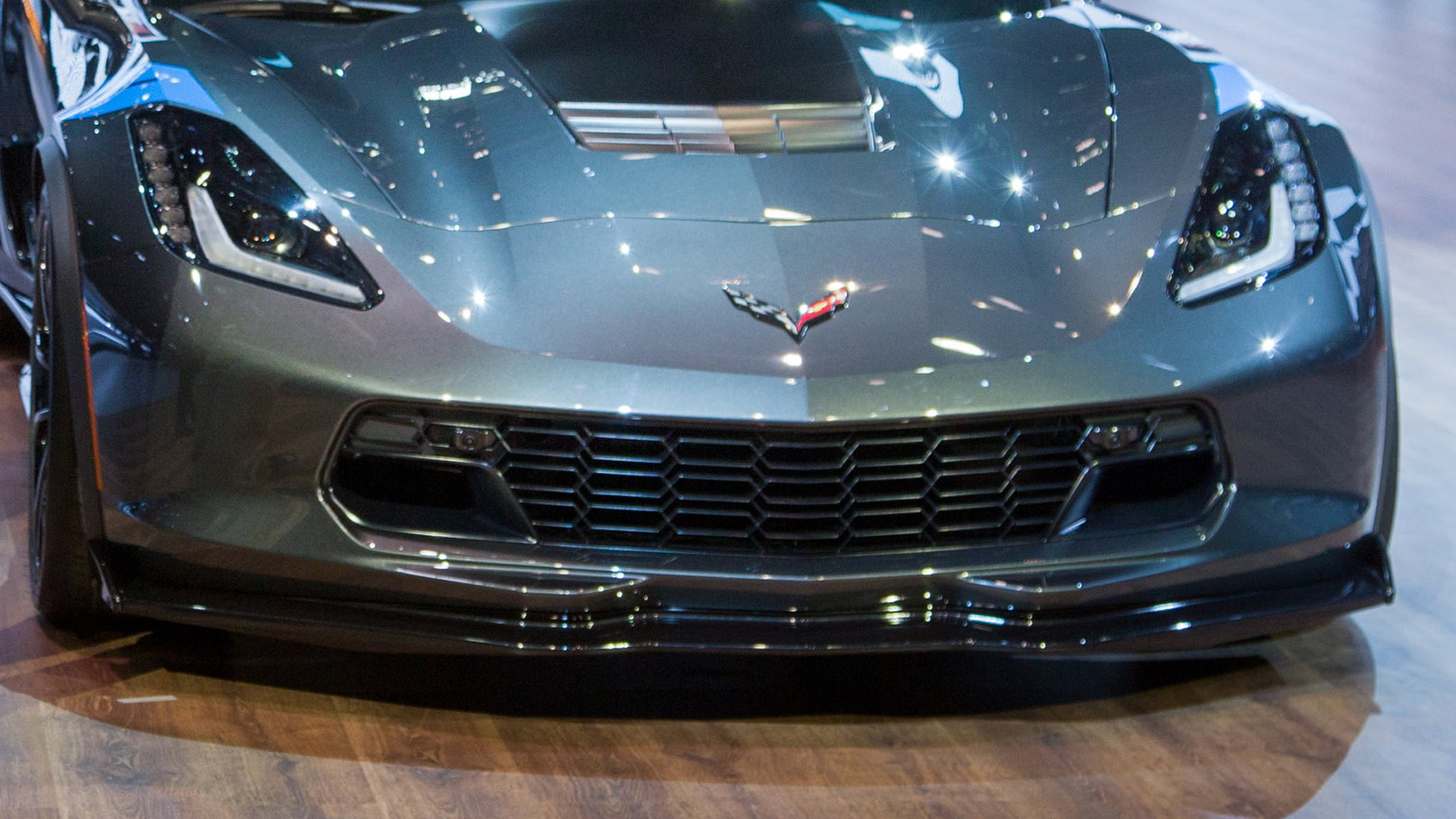 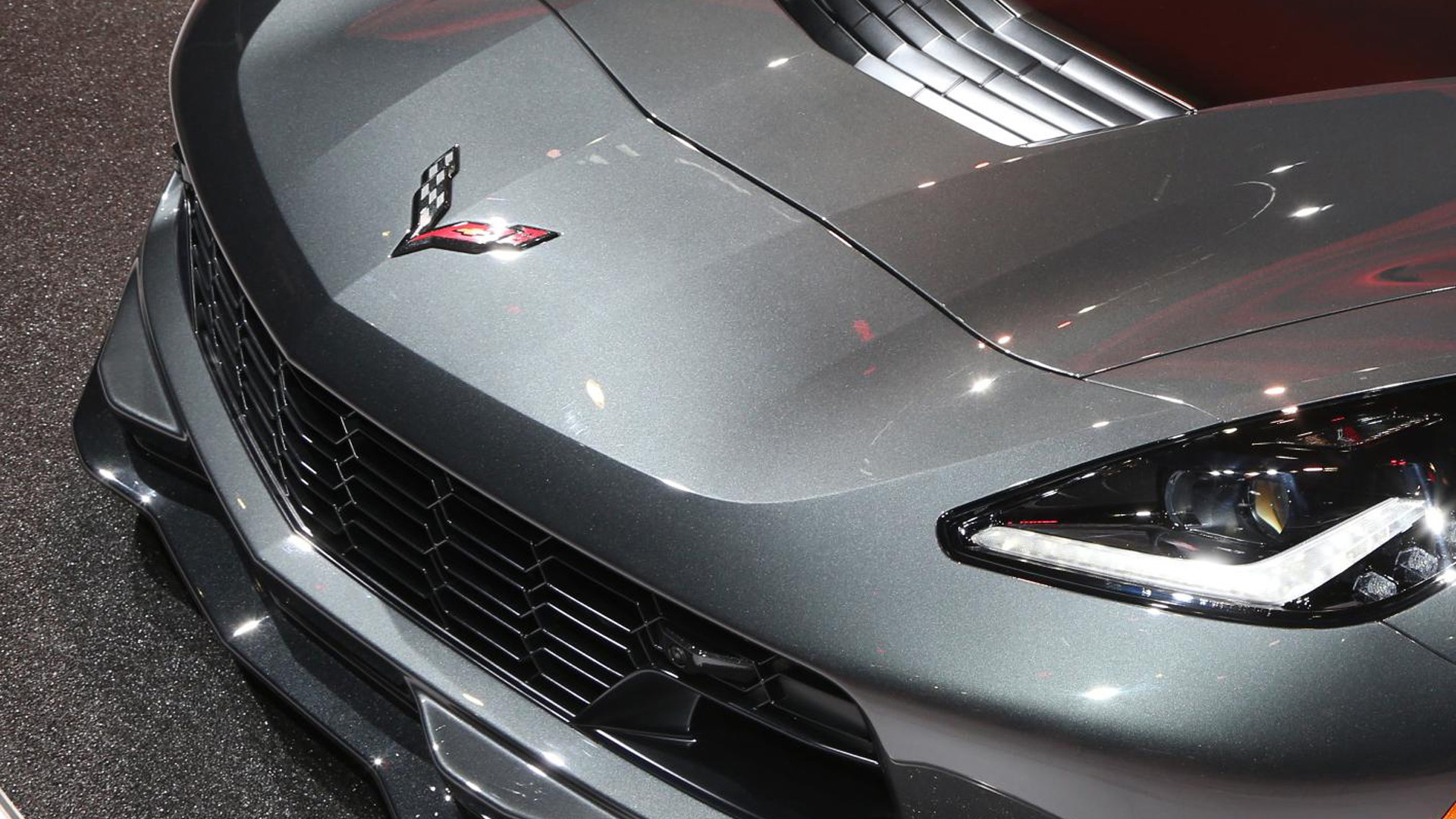 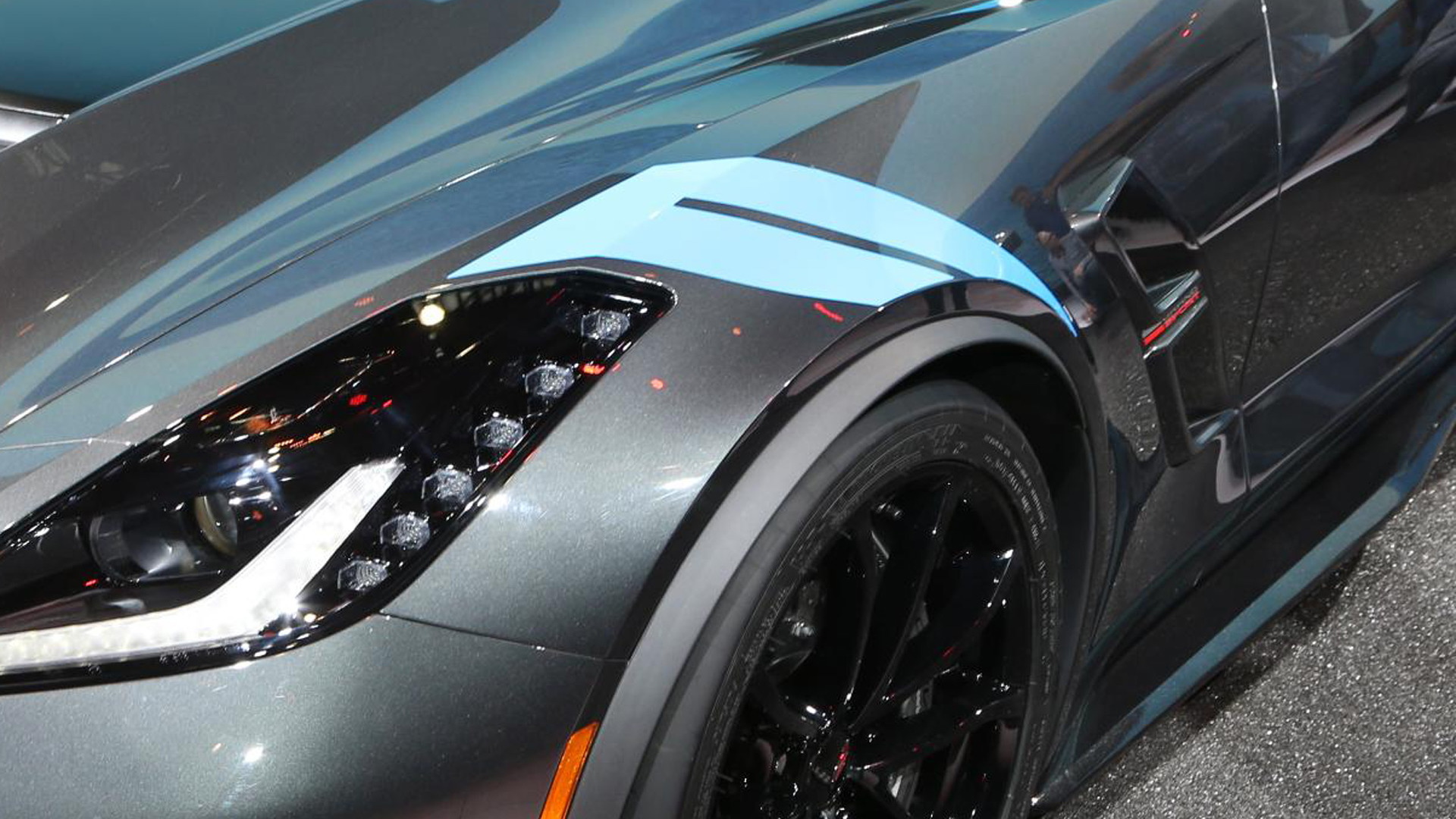 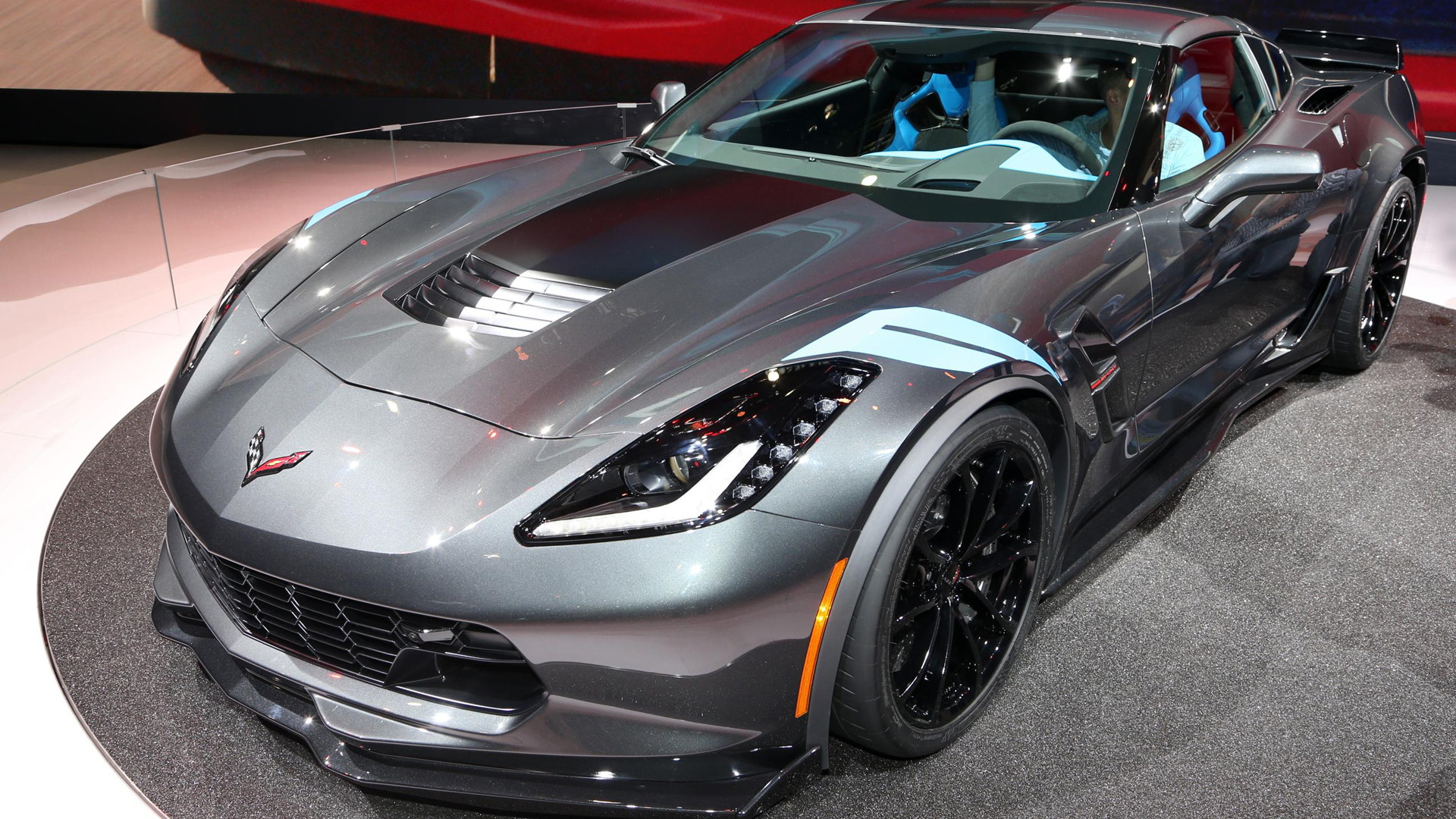 Chevrolet has revived the Corvette Grand Sport for the 2017 model year. Now based on the seventh-generation Corvette, the new Grand Sport brings a number of substantial upgrades that make it the ideal choice for Corvette fans looking for a potent track car.

The car sticks with the Corvette Stingray’s 6.2-liter LT1 V-8, which is rated at 460 horsepower and comes complete with a dry-sump oiling system and active exhaust. But beyond this basic package, the team at Chevy has added a number of go-fast bits borrowed from the Corvette Z06.

The list includes Michelin Pilot Super Sport tires, lightweight wheels, Brembo brakes, magnetic ride control and an electronic limited-slip differential. You can also upgrade the car with the Corvette’s Z07 package which adds even stickier Michelin Pilot Sport 2 Cup and carbon-ceramic brake rotors. In this upgraded form, owners can expect 1.2 g cornering capability. Even without the Z07 package you still get around 1.05 g.

In its own testing, Chevy found the car with the Z07 package to be less than one second off the track record for the previous-generation Corvette ZR1 on the road course at General Motors Company’s [NYSE:GM] Milford Proving Ground.

The Corvette Grand Sport will be available this summer, in coupe and convertible bodystyles and with either a 7-speed manual or 8-speed automatic. Later in the model year, Chevy will offer the Corvette Grand Sport Collector Edition shown here. This one gets a unique exterior finish called Watkins Glen Gray Metallic.

The Corvette Grand Sport Collector Edition also features some blue accents around the body and in the cabin, satin black full-length stripes, black wheels and a unique build plaque. The blue color, known as Tension Blue, is a modern take on the hue historically associated with the Grand Sport.

The 2017 Corvette Grand Sport is on display this week at the 2016 Geneva Motor Show. For our complete coverage on the Swiss show, head to our dedicated hub.