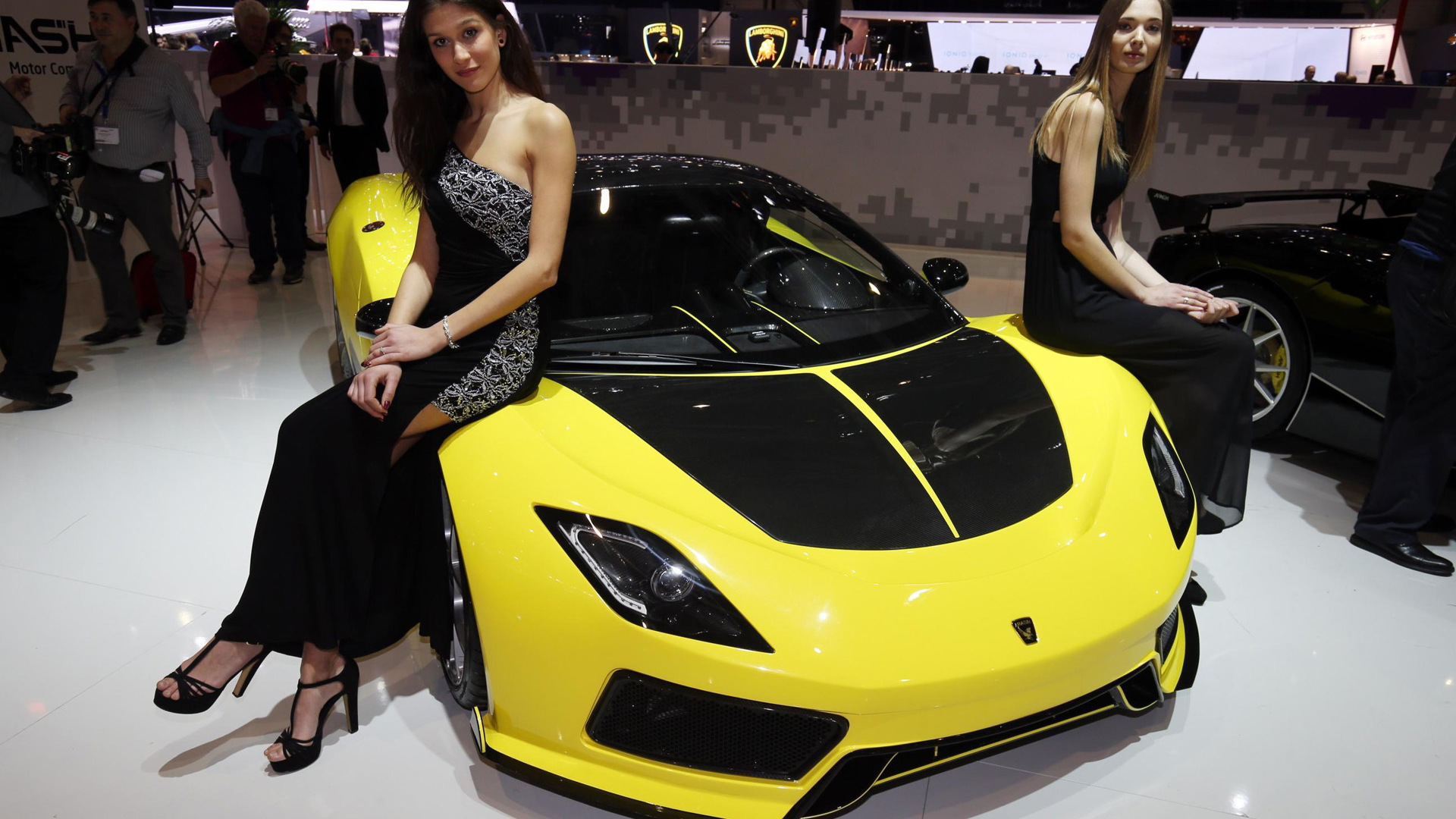 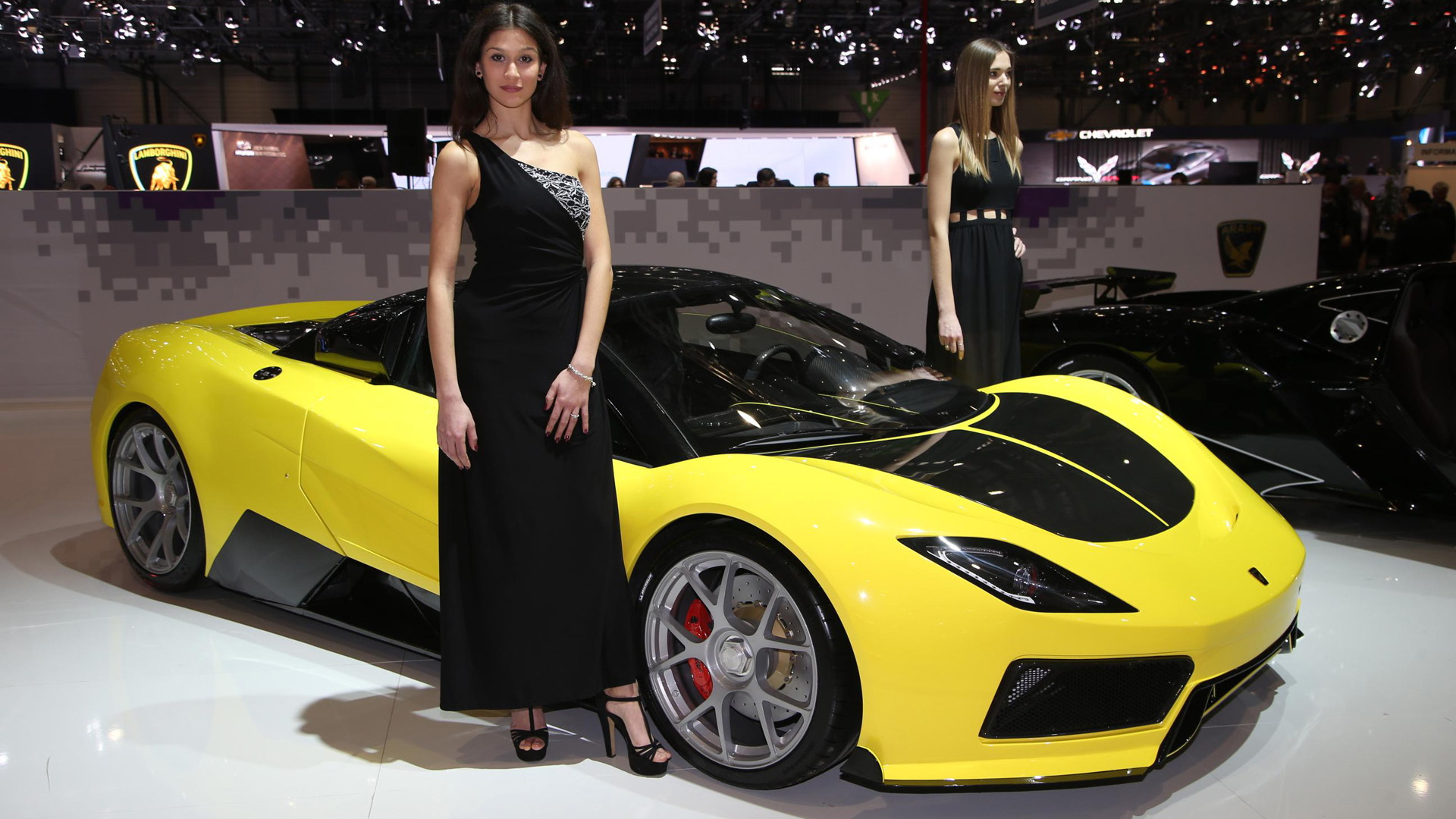 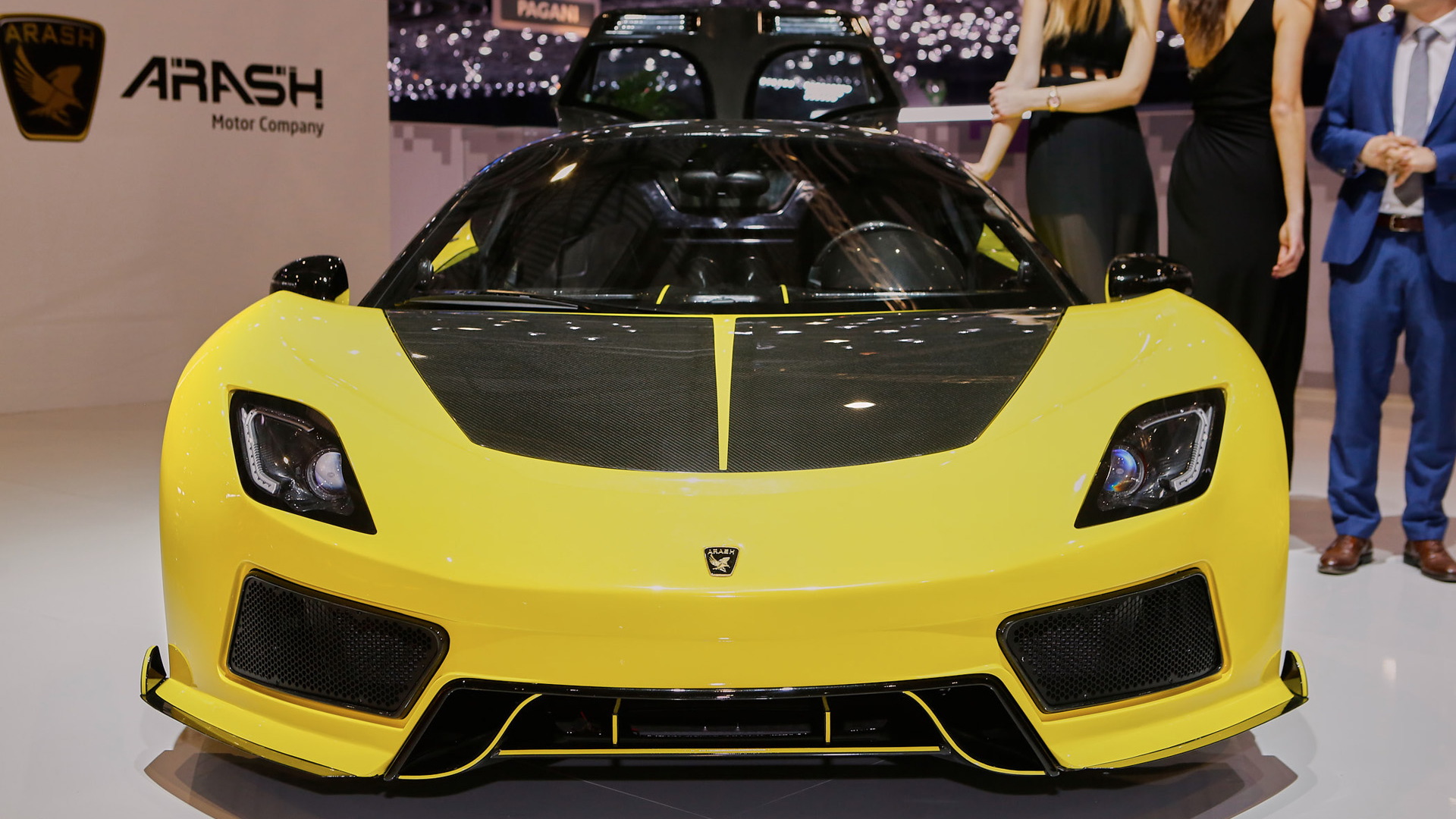 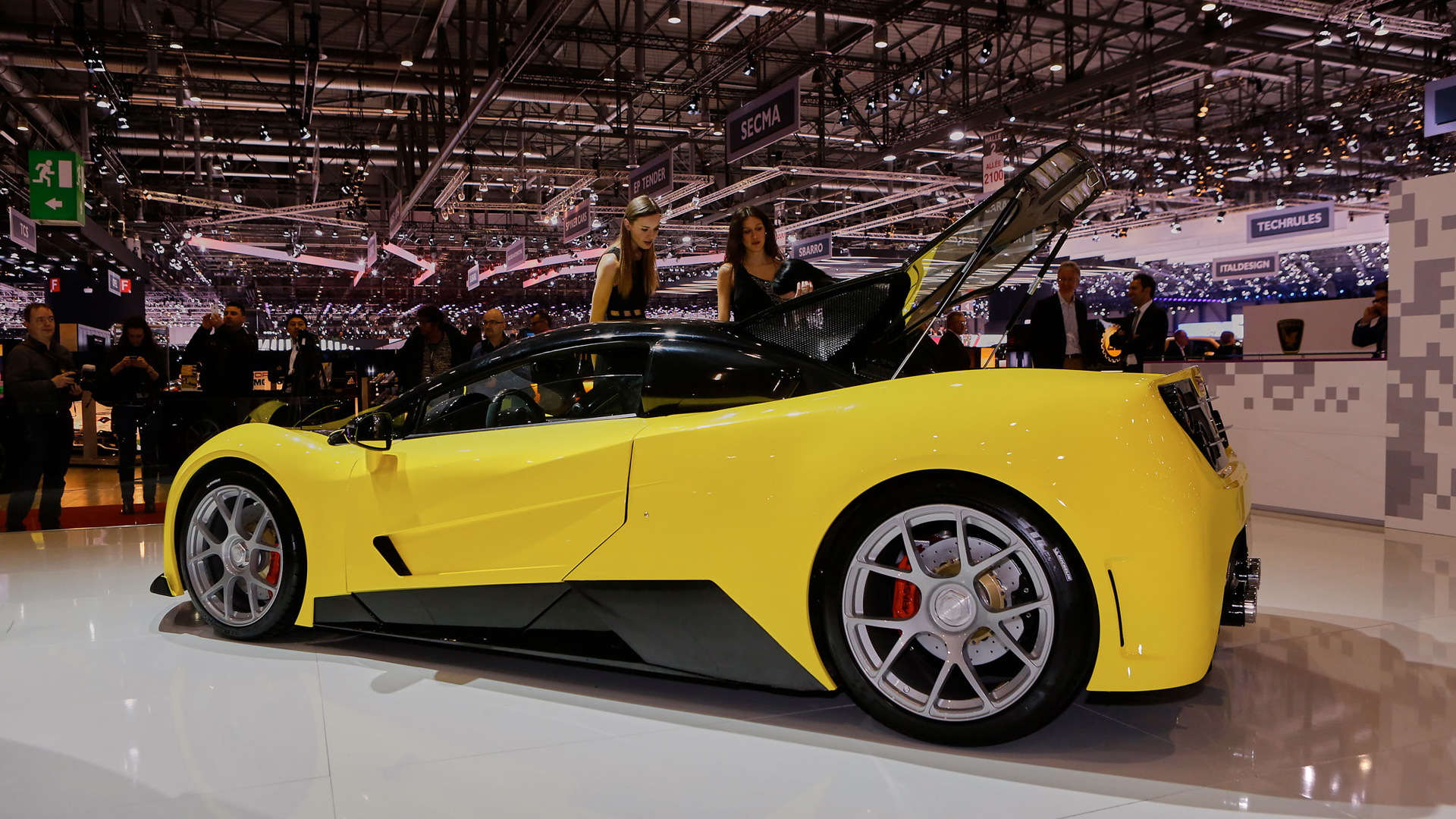 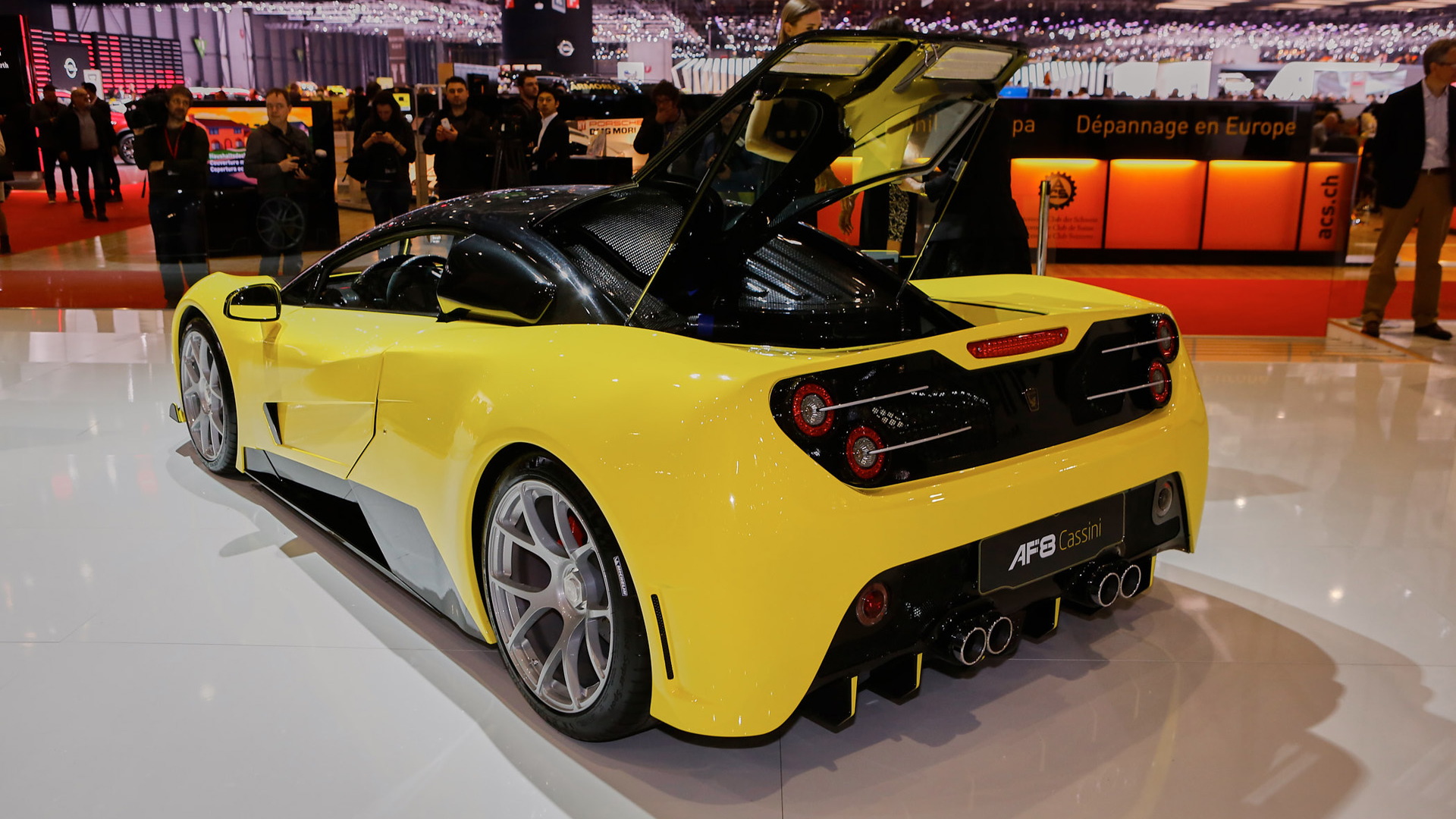 British supercar marque Arash had two models up on display at the 2016 Geneva Motor Show. One was an updated version of Arash's AF10 flagship, complete with a hybrid drivetrain. The drivetrain is said to pack a supercharged V-8 and four electric motors for a combined output of more than 2,000 horsepower.

However, Arash has another, more attainable car, one starting at £168,000 (approximately $239,500). It’s called the AF8 Cassini and it’s an evolution of the AF8 we first saw in 2014. The mechanical package hasn’t changed much but the AF8 Cassini has a much more shapely rear than the somewhat odd looking AF8.

The car features a tubular steel chassis with carbon fiber reinforcements and crash structures. Power comes from a 7.0-liter LS7 V-8 sourced from General Motors Company [NYSE:GM] and peaks at 550 horsepower. Peak torque is 476 pound-feet. Drive is to the rear wheels only via a six-speed manual transmission.

Inside, you’ll find all the niceties typical of a modern supercar. This includes carbon fiber and leather trim, a touchscreen infotainment system, a heated windscreen, and air conditioning. If none of this tickles your fancy, though, you can get a stripped-out version of the car designed for track use.