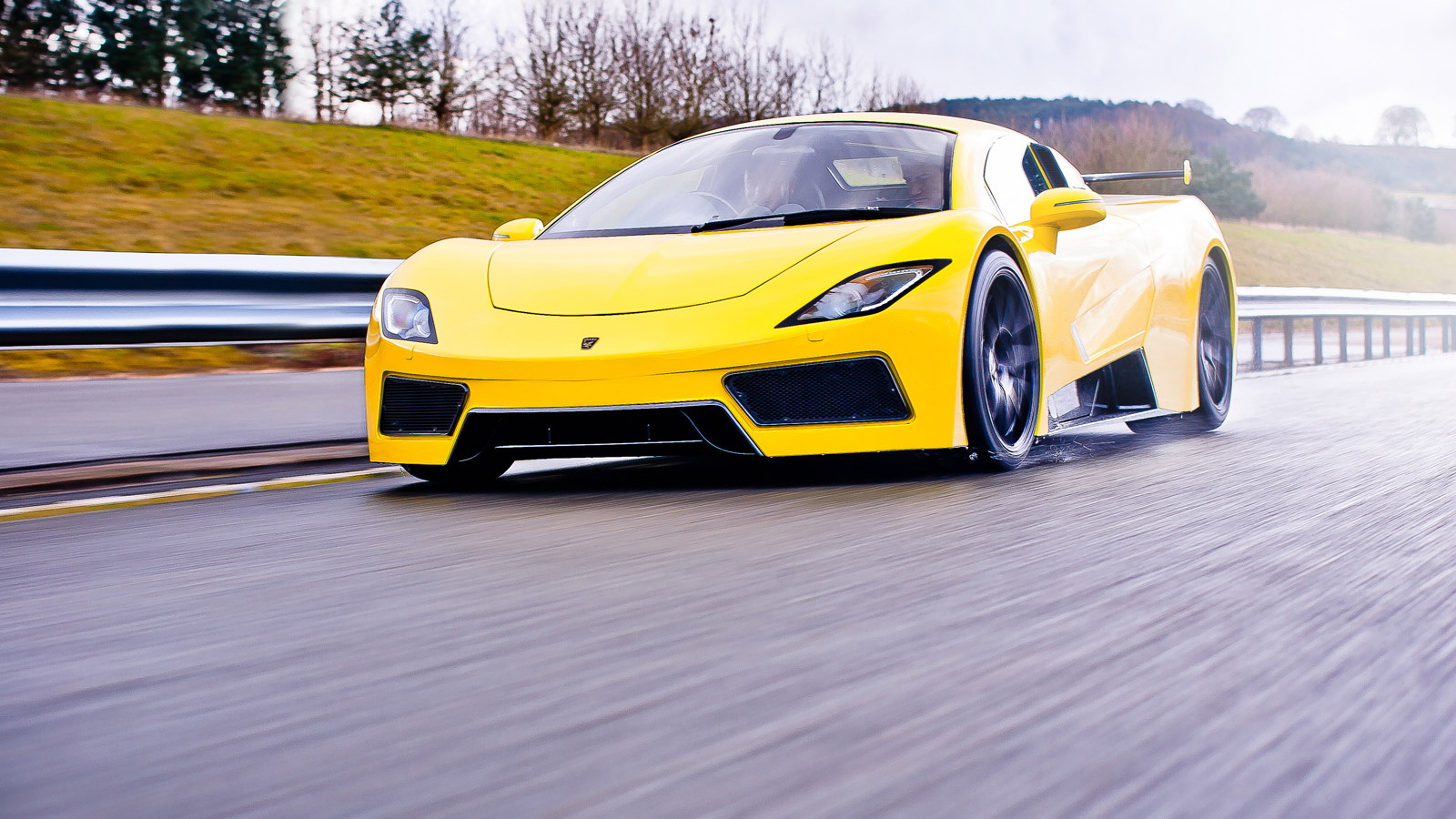 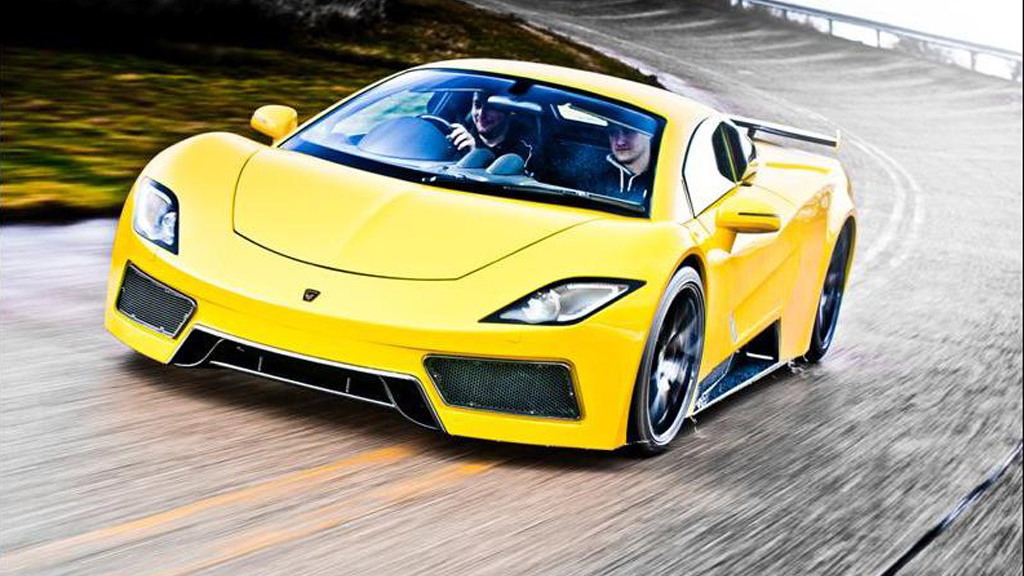 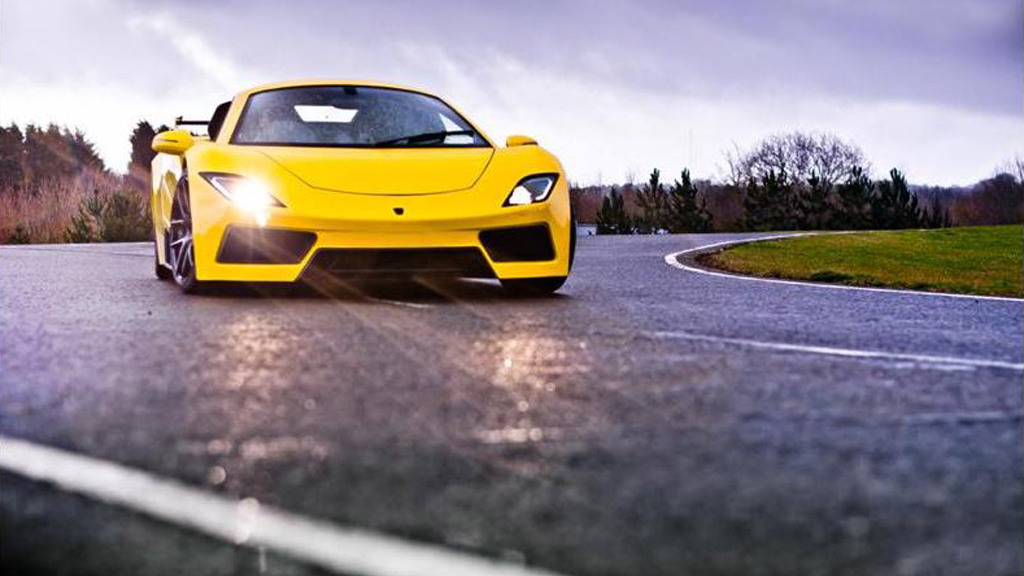 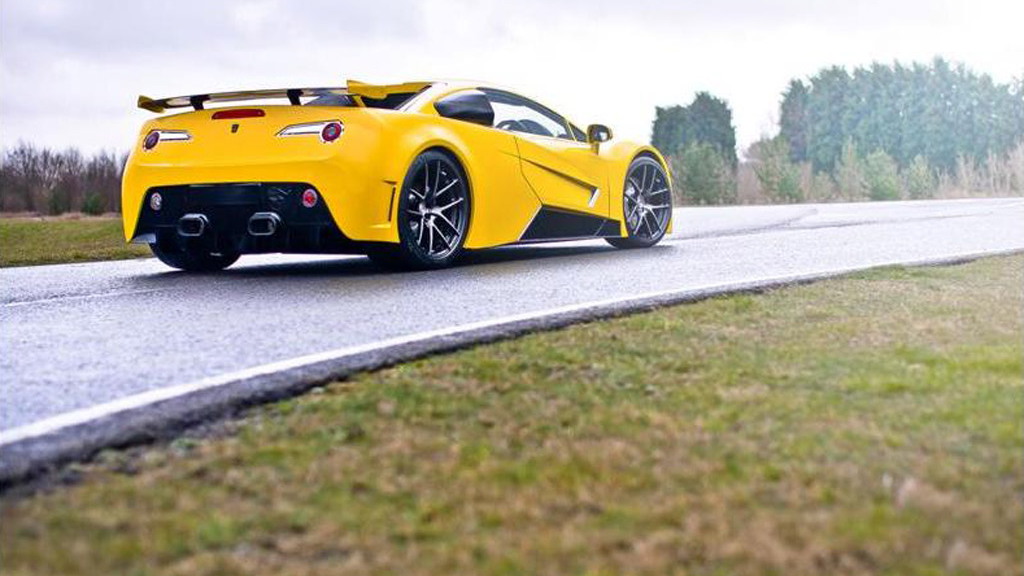 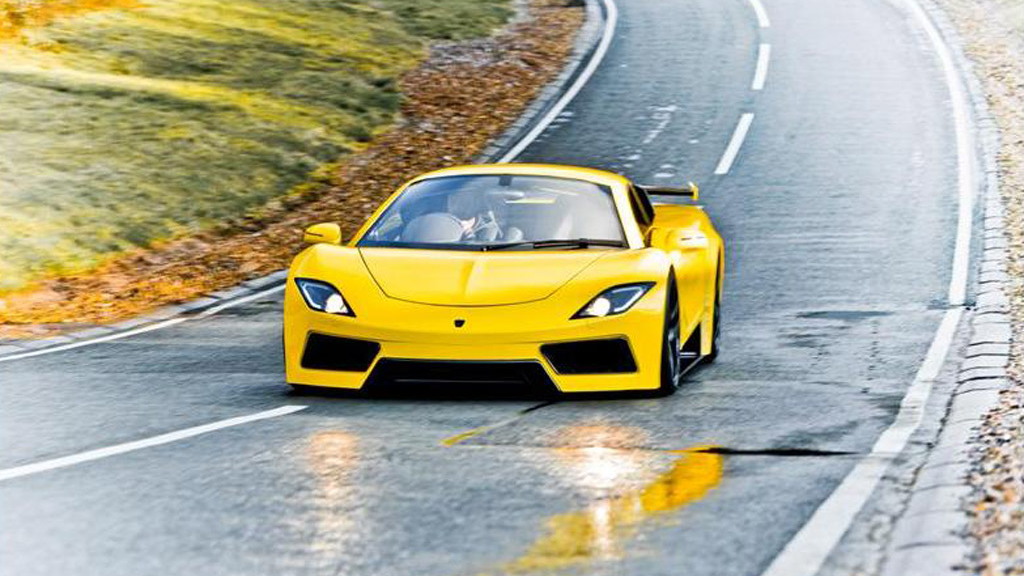 British supercar startup Arash has revealed its new AF8, which follows in the footsteps of its AF10 big brother and could potentially see Arash founder Arash Farboud finally reach his goal of creating a lasting supercar brand. You see, despite this being Arash’s second model, the number of cars previously built by Arash can be counted on just one hand.

In 2006 Farboud was rebranded Arash, after which it got straight to work on a new car, the AF10. The AF10 was launched in 2010 but only one example exists, and it currently sits in Arash’s production facility located less than a 100 miles north of the U.K. capital London.

With each successive design, Arash’s products took on a new level of style, quality and performance that now culminates in the AF8, which is positioned as a rival to the likes of the Ferrari 458 Italia and McLaren 12C. Like the AF10, power in the AF8 comes from a mid-mounted 7.0-liter V-8. Output is set at 550 horsepower and 472 pound-feet of torque, which should see the car accelerate from 0-60 mph in an estimated 3.5 seconds and reach a top speed of 200 mph.

The engine is paired with a conventional six-speed manual and sits in a chassis that’s made from a mix of high-strength steel, aluminum and carbon fiber. In an effort to keep weight down, the entire body has been constructed from carbon fiber. The weight of the car is said to be just 1,200 kg (2,645 pounds), which would make it the lightest in its segment, though it’s not clear if this figure includes the weight of necessary fluids.

The wheels are forged aluminum and measure 19 inches up front and 20 inches in the rear. They are wrapped with Michelin Pilot Cup 2 tires and within them sit ventilated steel brake discs with six-piston calipers in the front and four-pots in the rear. The suspension consists of double wishbones and the steering features a conventional hydraulic rack and pinion design.

Inside the AF8 you’ll find all the niceties typical of a modern supercar. This includes carbon fiber and leather trim, a touchscreen infotainment system, a heated windscreen, and air conditioning. As a special touch, each AF8 destined for production will feature a metal plaque indicating its chassis number.

Pricing and availability should be announced later in the year, most likely once Arash gets an idea of potential buyer interest.