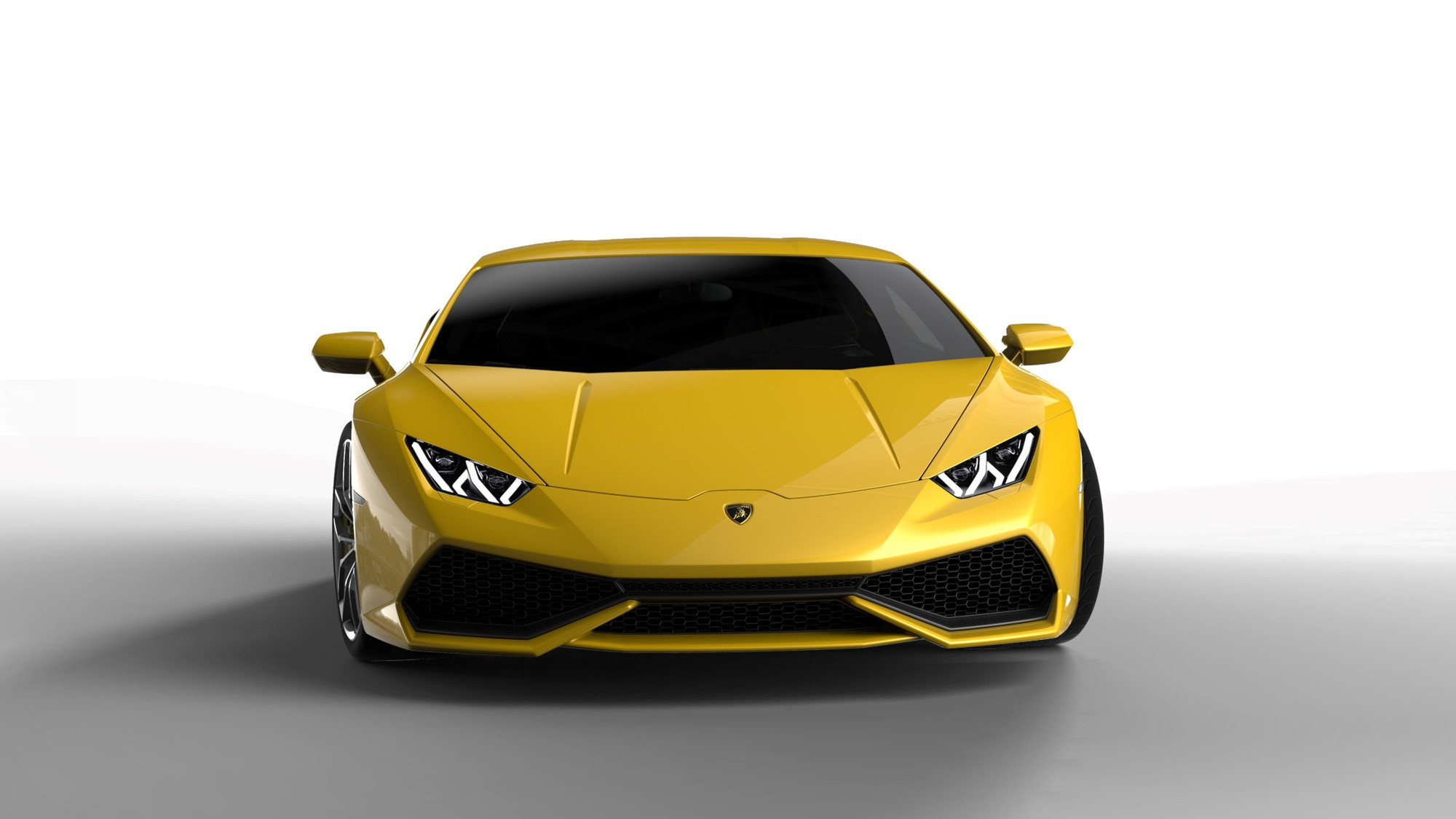 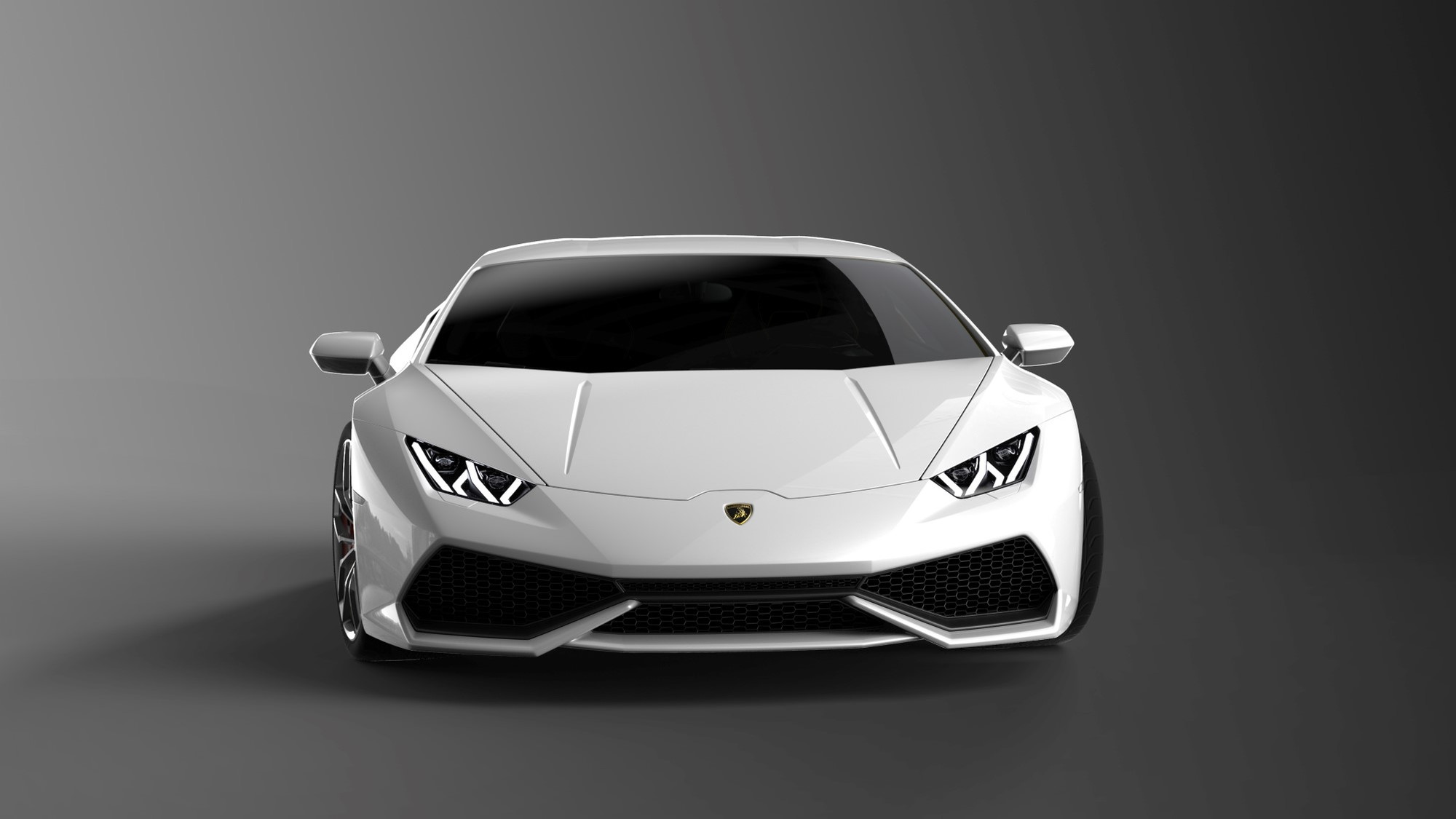 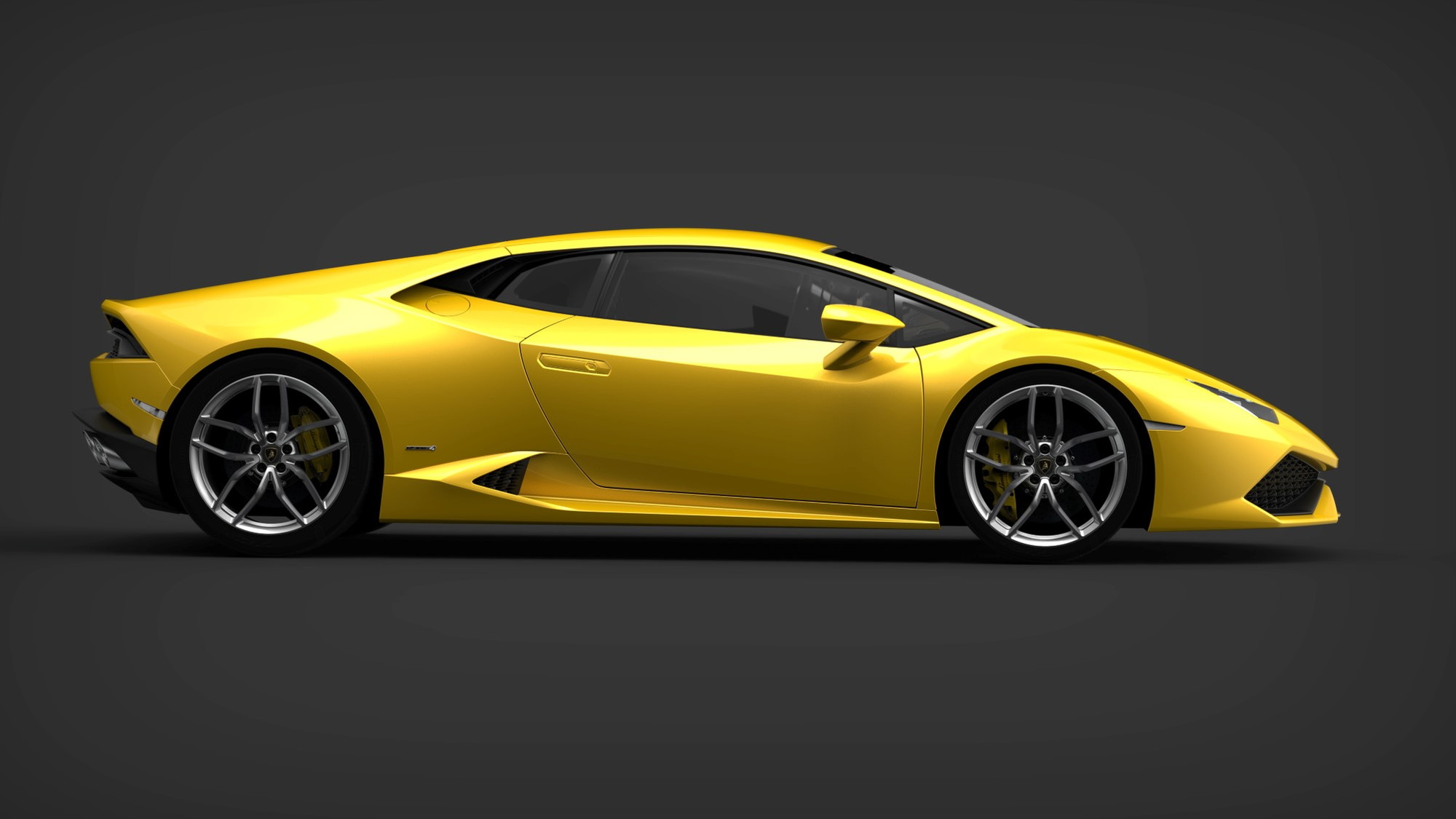 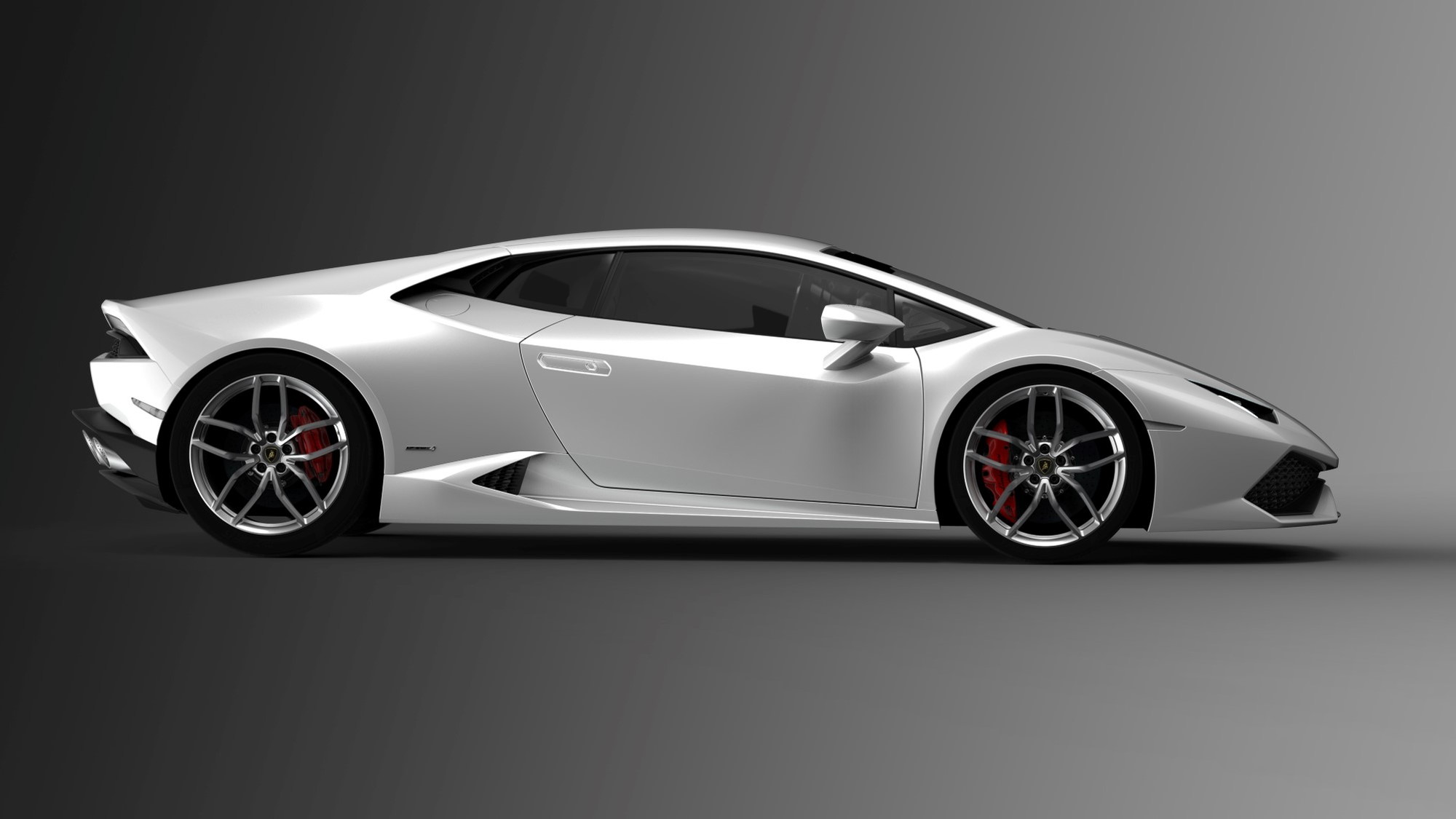 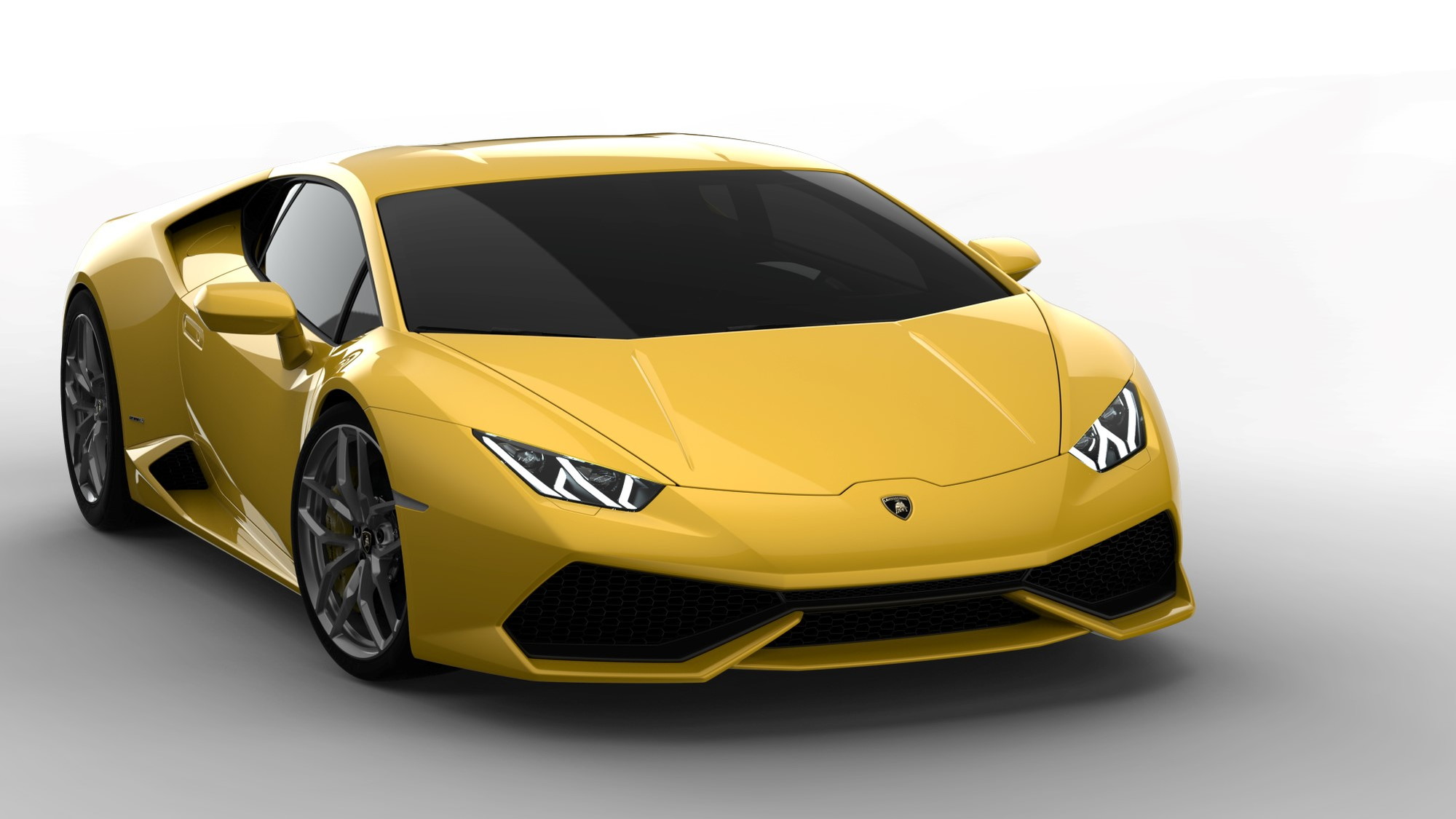 15
photos
We're less than a week away from the official March 4 unveiling of the Lamborghini Huracán at the 2014 Geneva Motor Show. While we already know exactly what to expect, seeing it in the metal will be the true test of the Huracán's visual impact--a key component of any Lamborghini's feature set.

To whip up the excitement even further, Lamborghini has released this official trailer for the car, chock full of dramatic weather, dramatic music, and dramatic (if all-too-brief) shots of the car.

We'll be live on hand in Geneva for the unveiling to bring you the live photos and information as it happens, but you can following along yourself with a live stream of the Huracán's unveiling at the official Lamborghini site, too.

For a better look at the Huracan in action, watch this video--and don't forget, you can go configure one to your exact specification, too.